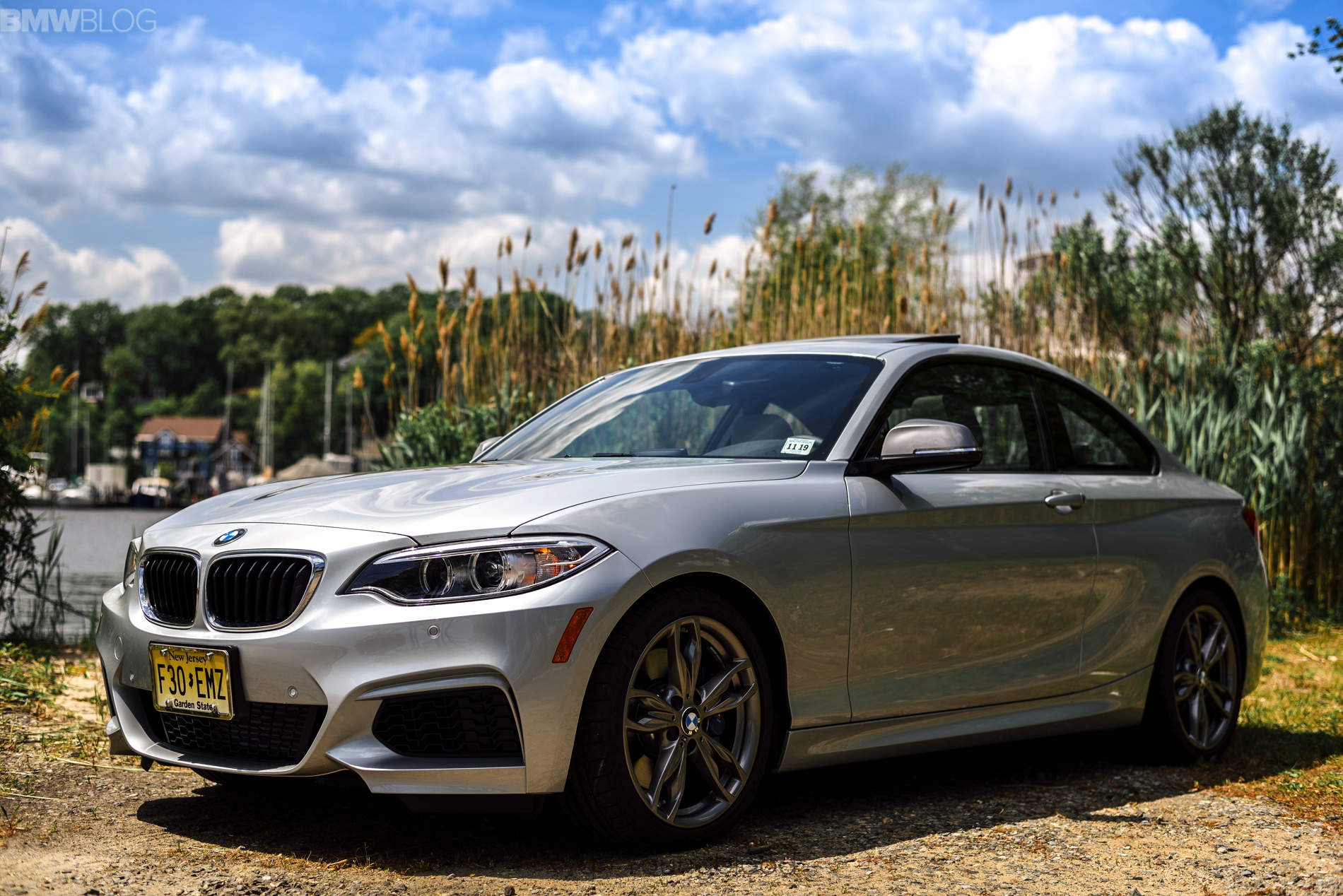 Now that BMW’s M2 has debuted, some fans may find it difficult to look at the BMW M235i, considering the massive value advantage of the M2. However, we’re still very big fans of the M2’s little brother and consider it to be one of the best sports cars on the market. Especially for the price. But now, it isn’t alone in its price range. Enter the new Audi TTS and Ford Mustang V8.

Most enthusiasts find the Audi TT range to be driven by secretaries and trophy wives. This is likely due to the ‘all-flash-and-no-substance’ nature of the first two generations of the car. However, this third generation is actually a damn good sports car to drive, as well as being great looking. So it certainly matches its bark with some bite.

The other newcomer is the Ford Mustang V8. While the Mustang was never capable of genuinely rivaling a sporty BMW for driving dynamics, this new one is actually far more sophisticated of a driving machine that its predecessors. Its muscular V8, manual transmission and good ole American attitude make it a thrilling car to see, hear and drive.

So which of these three cars is the best? Carwow went and found out for us.

In this latest video from Carwow, Mat Watson drives all three cars back to back, compares their dynamics, performance and usability to see which is the best overall car. He first starts off with their technology, then how they look, then does a drag race, then tests their practicality and then how they drive. 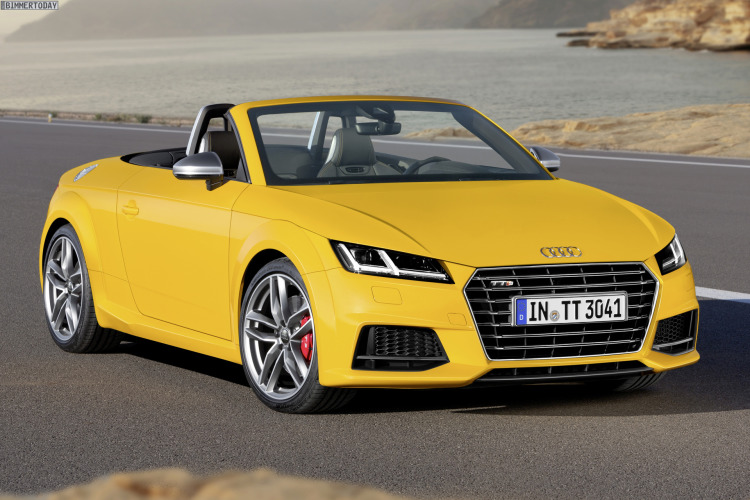 In terms of technology, Watson claimed the Audi TTS to be the best car of the bunch. Its MMI system is nearly as good as BMW’s iDrive, but its Virtual Cockpit and fantastic climate controls put it over the edge. Having used the new system myself many times, I can say that it is fantastic to use, but iDrive is far more intuitive. Te BMW M235i came in second for tech, with the Mustang being said to be pretty bad.

As far as looks go, all three are great in their own way. The Mustang is big, brash and exciting but also bit vulgar. The M235i is sporty, muscular and sophisticated, but also a bit boring. The TTS was deemed the best looking, even if it is a bit dainty.

A drag race between these three was interesting, but as expected. Both the M235i and TTS have automatic gearboxes that can fire off the line faster and shift far faster. The TTS also has all-wheel drive. However, it was the Mustang and its mighty 416 hp that beat the second-place M235i with 320 hp and the last-place TTS with 292. 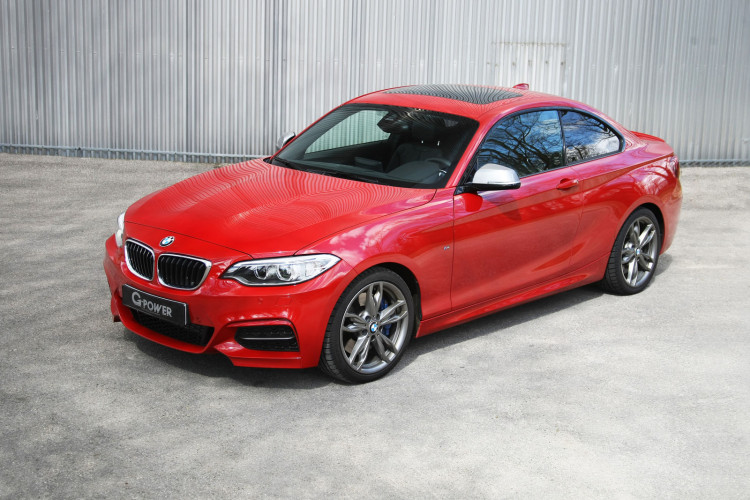 But in terms of driving dynamics, the BMW M235i was the best car to drive. It’s fast, exciting and dynamic but also comfortable, usable and practical. It’s the best combination of daily driving traits of the three. While the Mustang was deemed the most exciting to drive, it’s too compromised everywhere else to be a good all-around driver’s car. And while the new Audi TTS is very good to drive and provides the best all-weather usability in the test, it comes off a bit sterile.

So in the end, the BMW M235i was named the best car of the bunch for its near-perfect combination of speed, handling and usability.