Video: BMW M2 Tested with and without Active Sound Design 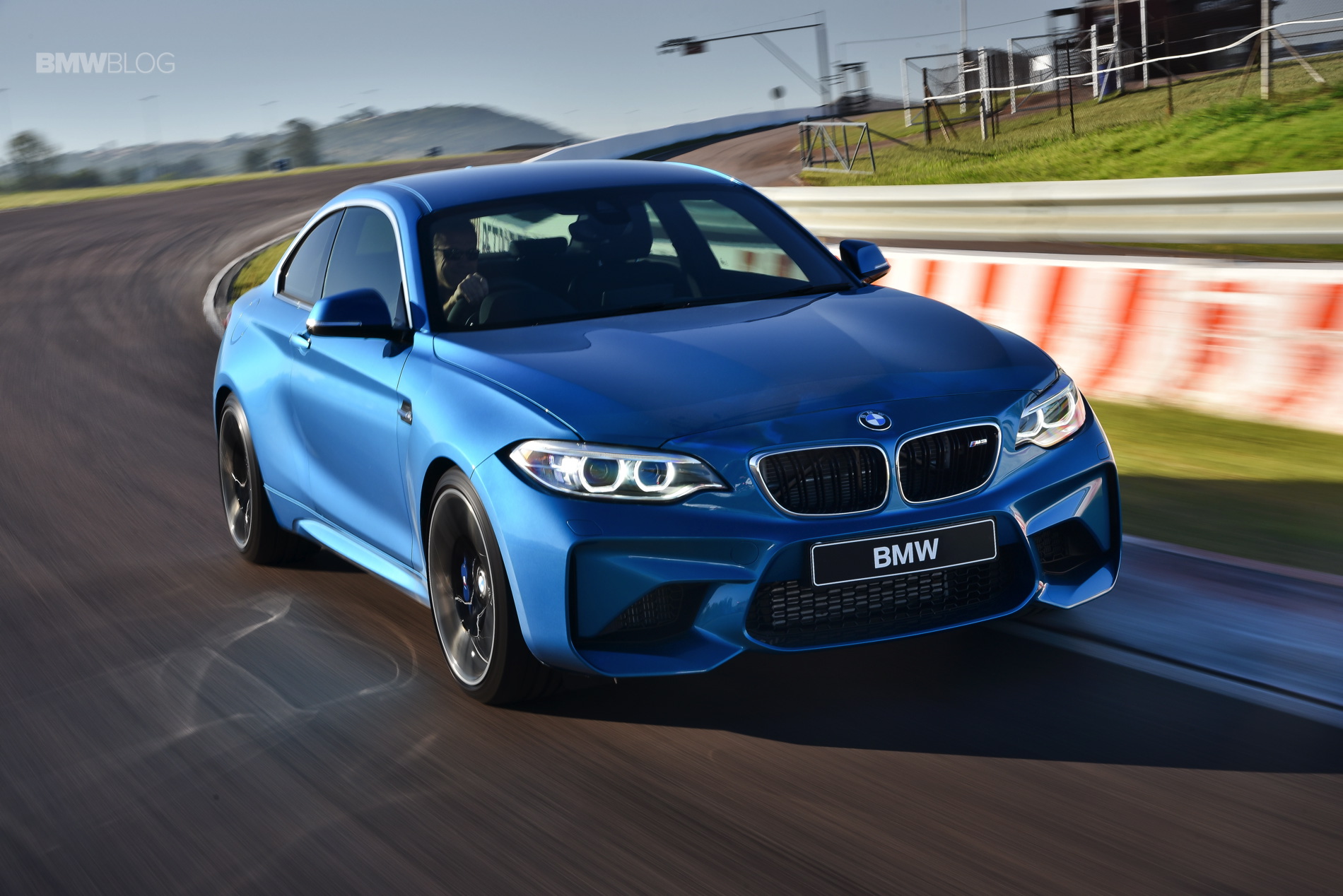 One of the most controversial features introduced in recent years by BMW is currently known as Active Sound Design. To leave aside all the fancy BMW lingo, ASD basically amplifies the sound the engine makes through the speakers, to offer you an aural experience to go with the spirited driving you’re doing. However, some considered it to be cheating or fake and many customers complained about the fact that the sound coming from the speakers wasn’t pleasant at all.

Admittedly, at first, ASD wasn’t perfect. The F10 M5, for example, in its first iterations, had a couple of issues with it but over the years BMW stuck to its guns and, instead of pulling the plug altogether, they decided to refine their product. Today, the system works a lot better and it’s getting harder and harder to distinguish between the sound coming from the engine bay or the exhaust and the one from the speakers. 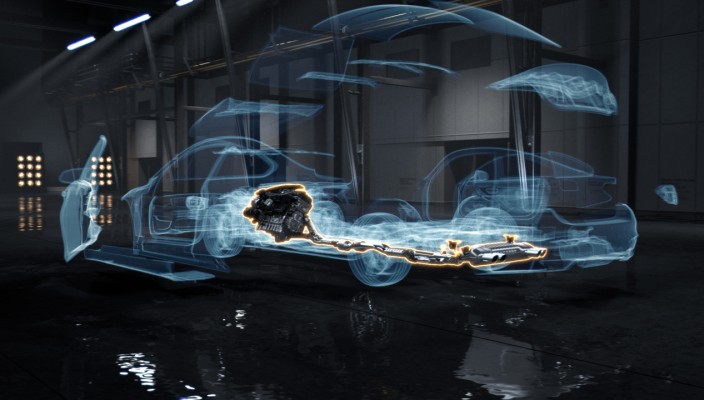 One BMW M2 owner decided to take things into his own hands and he coded out the Active Sound Design feature on his car. And yes, before you ask, that is a possibility, even though it isn’t warranted by the German manufacturer. To our luck, he also decided to record two videos of him driving his car, one with ASD on and one with it off, to allow us to draw our own conclusions.

To my ear, the sound is changed but only as BMW claims it to be. There’s no additional grunt included or the sound of a V8 being used instead of the inline six the car is fitted with. The Active Sound Design just amplifies the sound the engine is making, inside the cabin. That’s about it and, in doing so, it helps you keep in check with the rev counter without having to look at the instrument cluster. From this one editor’s point of view, there’s no foul play at hand here. However, we do agree that not everyone might agree.