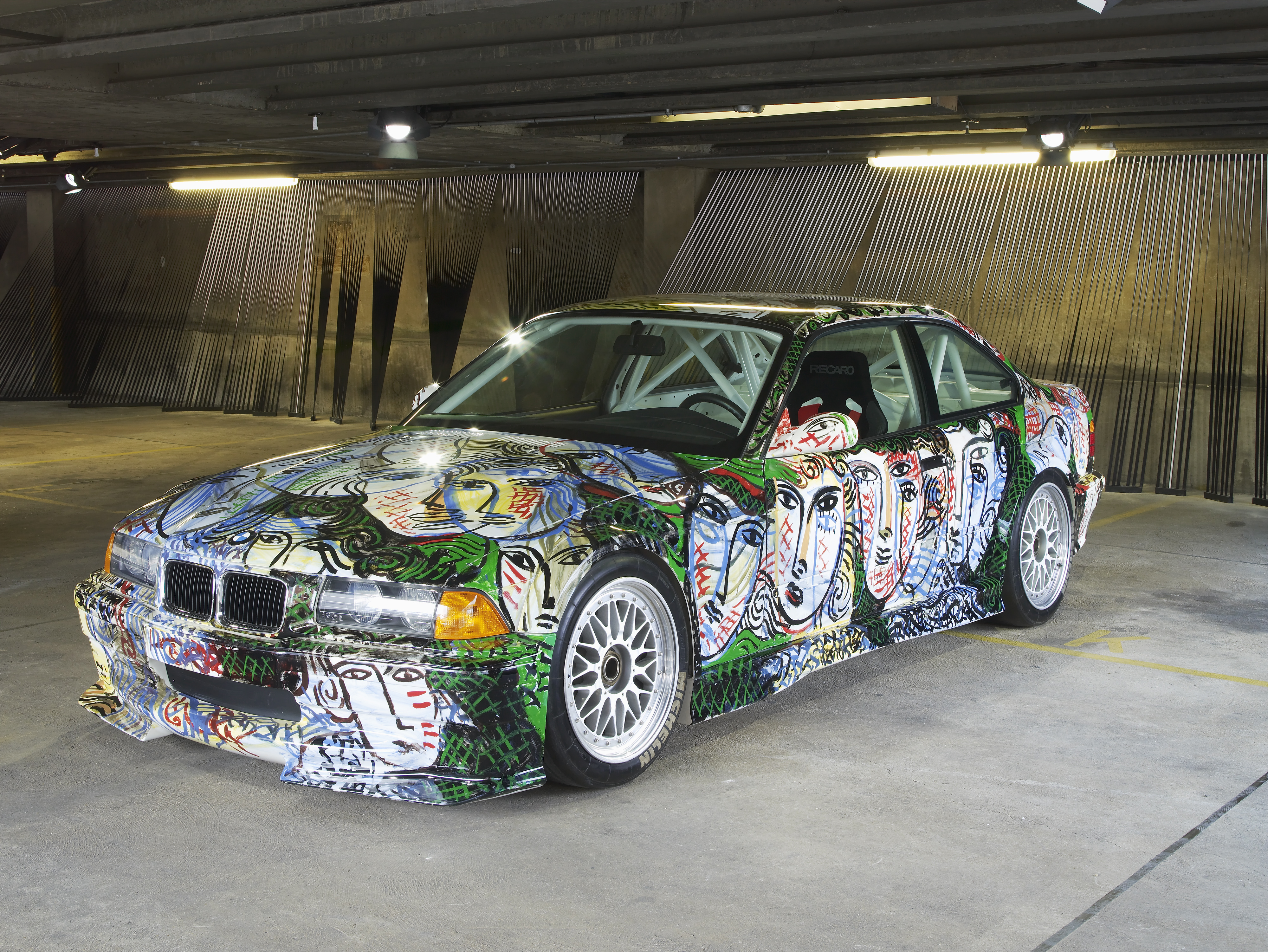 It was back in 1992 when Sandro Chia became the only Italian artist so far to be asked to put his mark on a BMW Art Car. The painter decided to give a BMW E36 3 Series Coupe a different look but it did so by infusing a bit of his soul in it, the end result, being a combination of BMW’s design language and his take on how the world views a car and how the car reflects those views back at the onlookers.

His creation will be on display at the Quadriennale d’arte 2016, an event held every four years that celebrates and promotes Italian contemporary art through a major exhibition that showcases current Italian visual art. The curators of the 16th Quadriennale will be Michele D’Aurizio, Luigi Fassi, Simone Frangi, Luca Lo Pinto, Matteo Lucchetti, Marta Papini, Cristiana Perrella, Domenico Quaranta, Denis Viva as well as Simone Ciglia, together with Luigia Lonardelli.

This year’s program will be shown at the Palazzo delle Esposizioni on Via Nazionale and various other locations that will host dedicated events in Rome from October 13, 2016 to January 7, 2017. One of them will be the BMW Roma City Sales Outlet that will be showcasing the BMW Art Car by Sandro Chia. 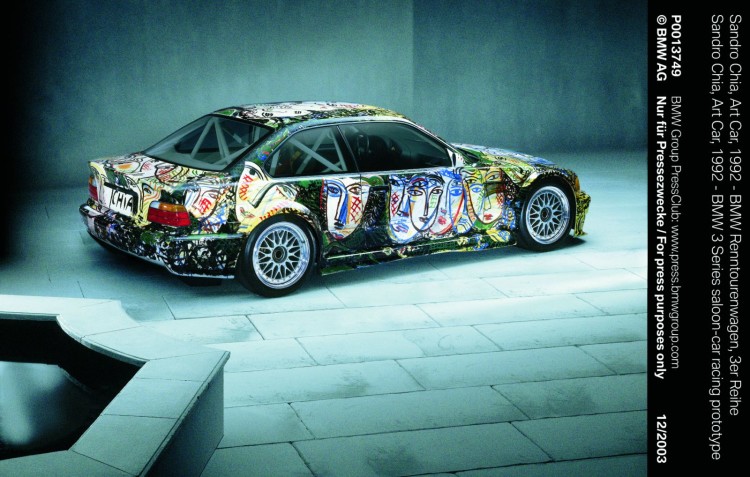 “By installing the BMW Art Car by Sandro Chia as the 100th work in the exhibition”, says Sergio Solero, President and CEO of BMW Italia, “we pay tribute to the centenary of BMW Group. Thus, we managed to create a direct link to the 16th Quadriennale. A video installation will guide visitors to discover the design and creative process of the 13th Art Car, which will celebrate its 25th anniversary in 2017.”

As for the car itself, it wasn’t a standard 3 Series Coupe as you may think. Instead, BMW offered Chia a prototype built to compete in the Italian Gran Turismo Championship. Commenting on his work, Sandro is known for saying “the automobile is a much coveted object within our society. It is the center of attraction. People look at it. This car reflects those looks.”