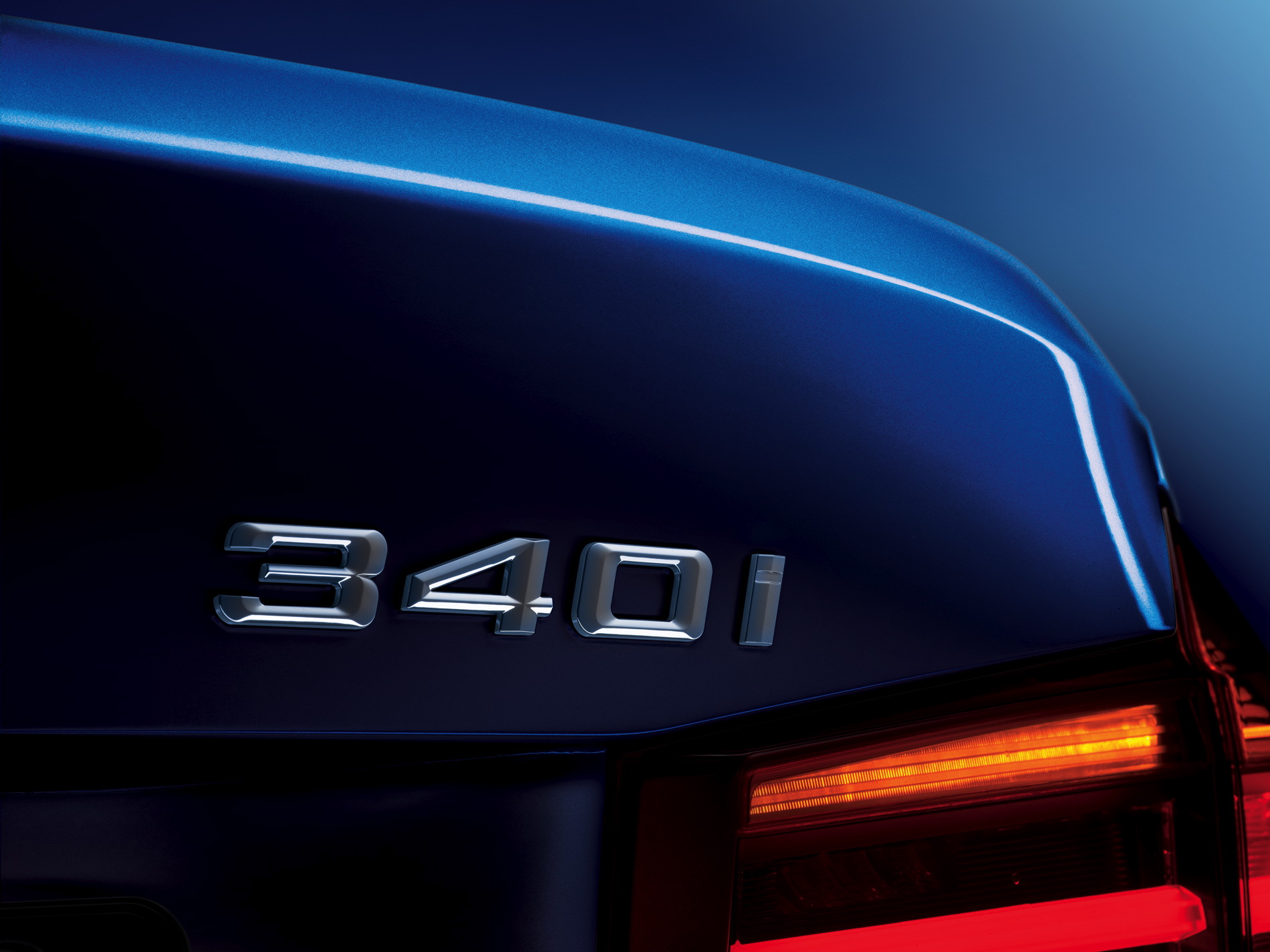 BMW’s new family of engines is coming to the U.S. lineup. The new modular engine architecture is the basis for three-, four-, and six-cylinder engines, and are just as powerful as the current powerplants, and more fuel efficient. 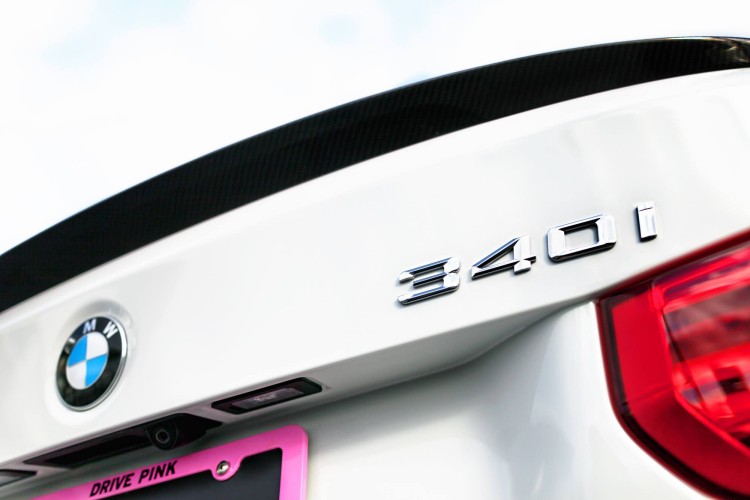 All the 4 Series variants – coupe, Gran Coupe and Convertible models – are now getting the 440i badge and the B58 powerplant.

More information on the changes can be found here.