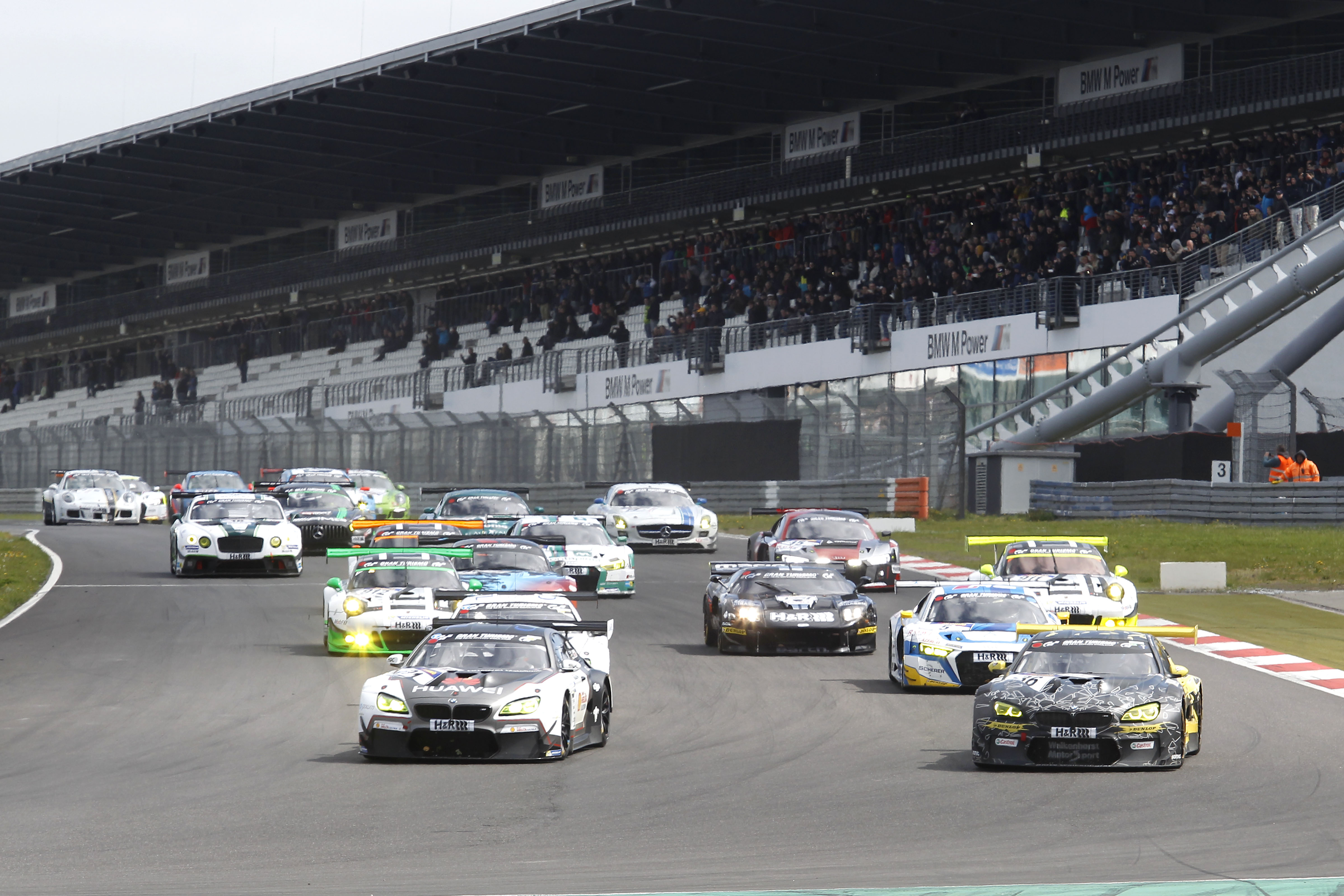 This weekend, the 44th staging of the 24-hour Nurburgring endurance race will take place with no less than 40 BMW race cars being lined up to compete in the famous event. So far BMW has 19 overall wins to its name being the most successful manufacturer on the famous German track in the endurance classic.

Out of the 40 BMW cars, six will race in the SP9 class for powerful GT3 cars. The BMW teams of Schubert Motorsport, ROWE Racing and Walkenhorst Motorsport will be using the newly developed BMW M6 GT3, with all three teams fielding two cars. The rest of the line-up will be made up of 13 BMW M235i Racing cars, as well as many other BMW racing cars run by privateer teams. 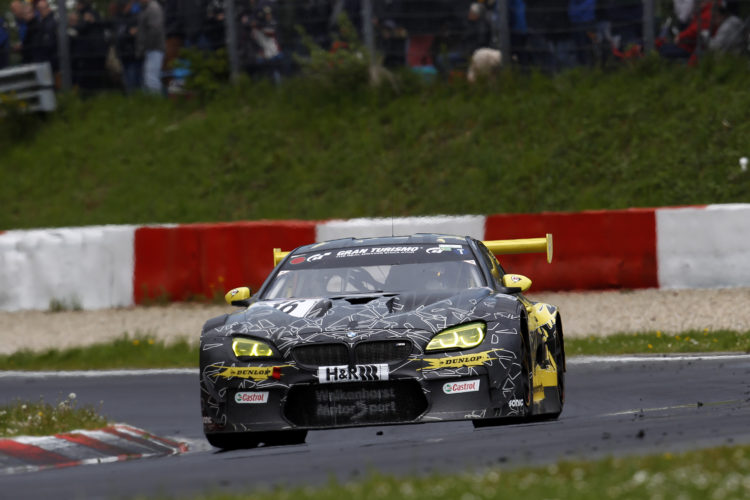 “The 24-hour race at the Nürburgring is the next big test for our new BMW M6 GT3 – and, naturally, one of the absolute highlights of our GT season. It goes without saying that we would love to get a top result. However, you can’t plan success at the Eifel marathon. And this is all the more true when you compete with a brand-new car like we will be doing,” said Jens Marquardt, BMW Motorsport Director, about the upcoming race.

The drivers lineup who will take on the Green Hell this weekend includes Jörg Müller who has two wins to his name so far, Augusto Farfus (one win) and Lucas Luhr (two wins). In total, five of the eight BMW drivers competing in the DTM will be lining up for the starting grid, while Timo Glock will accompany his teammates as a TV expert. 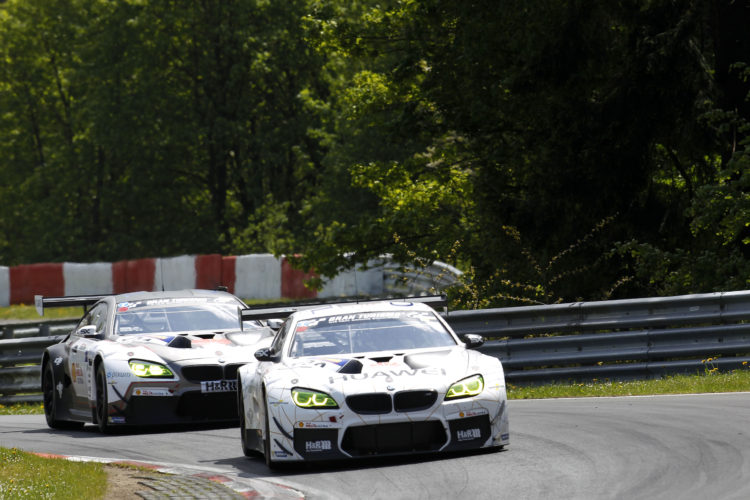 Another big event that will take place this weekend will be the M Festival. For the sixth time, visitors will be able to follow the action from areas next to the Grand Prix circuit and in the “Fan Base” in the heart of the “Green Hell”. For three days, BMW M Hospitality is the home of the ever-increasing M community from all over the world. 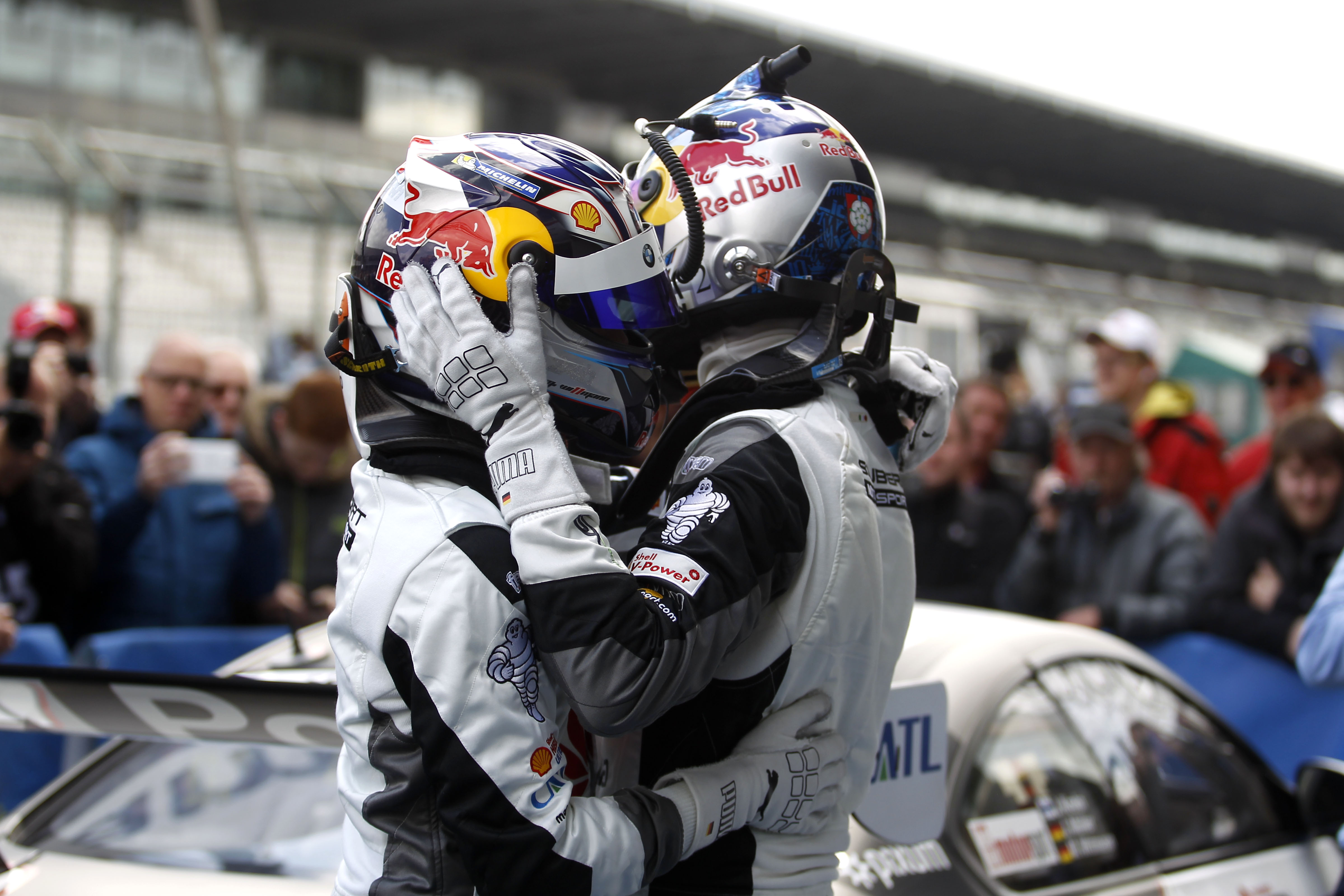 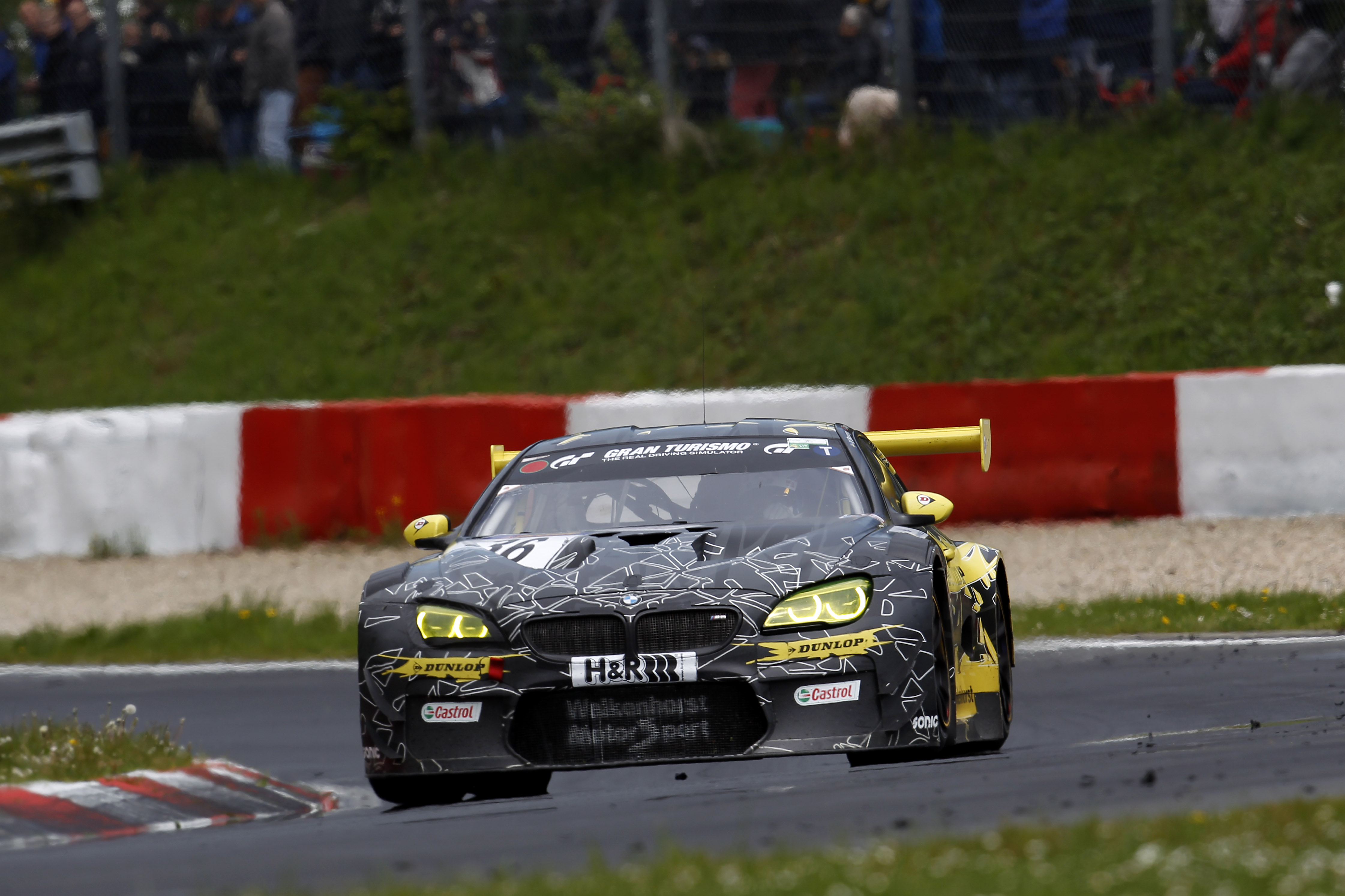 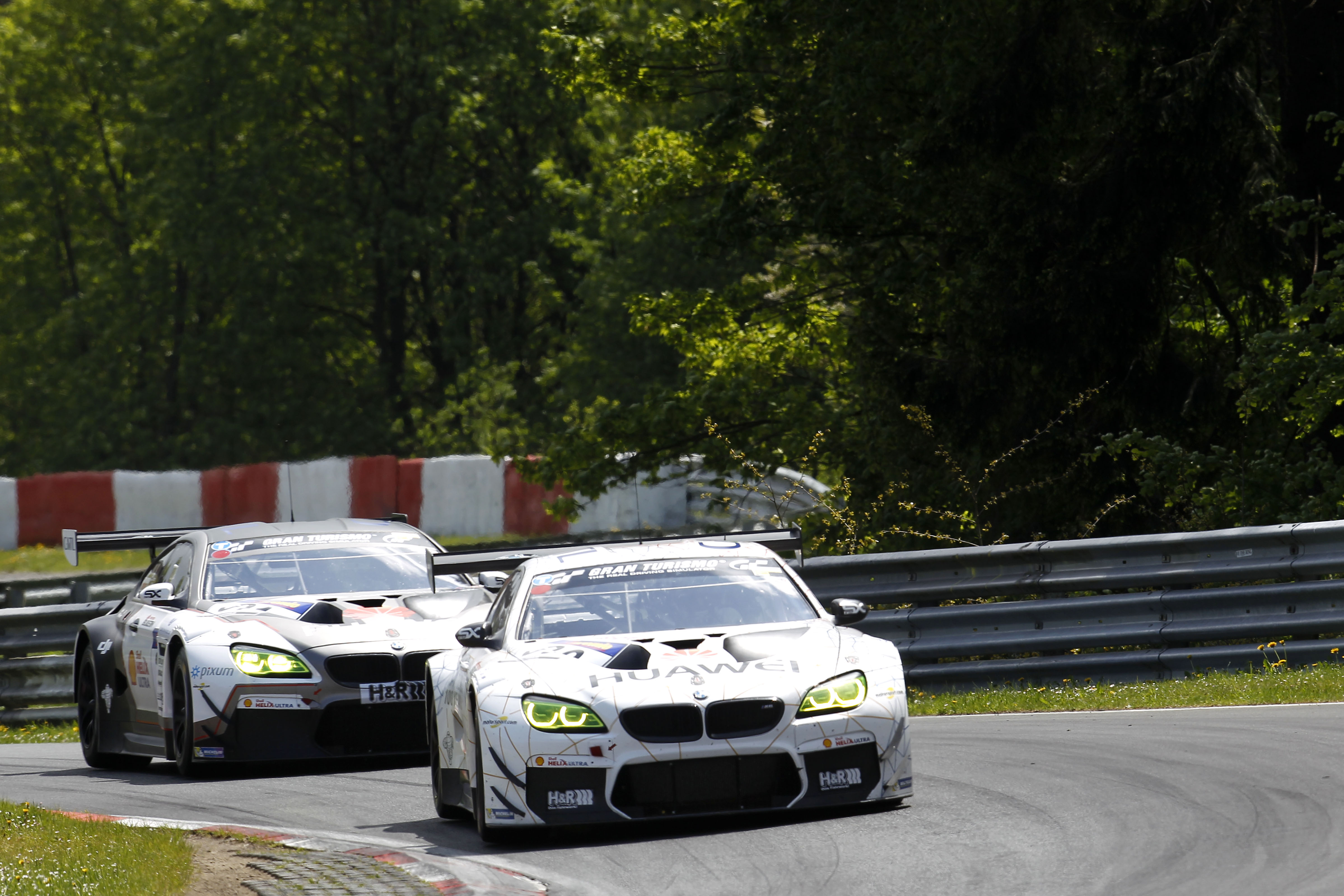 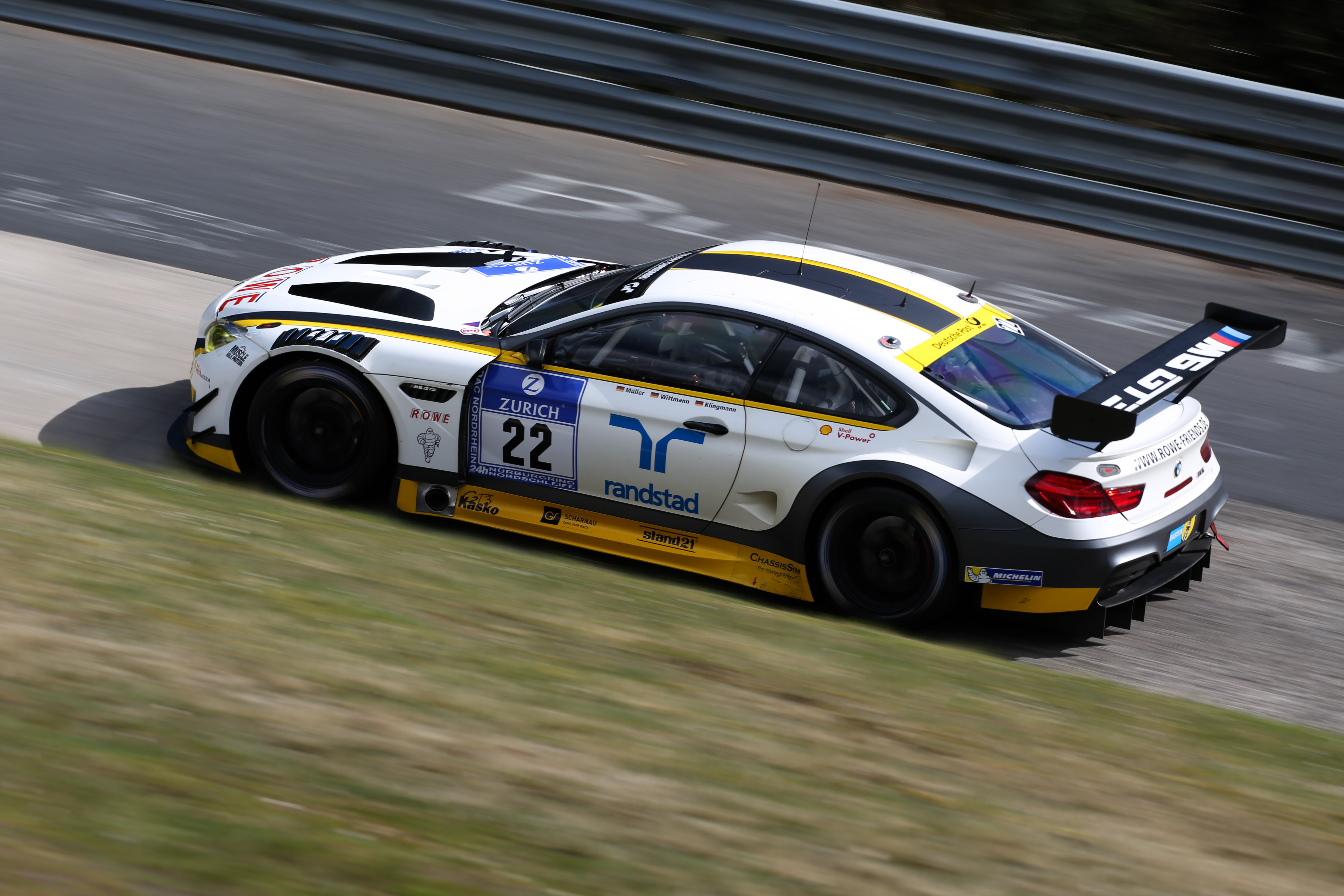 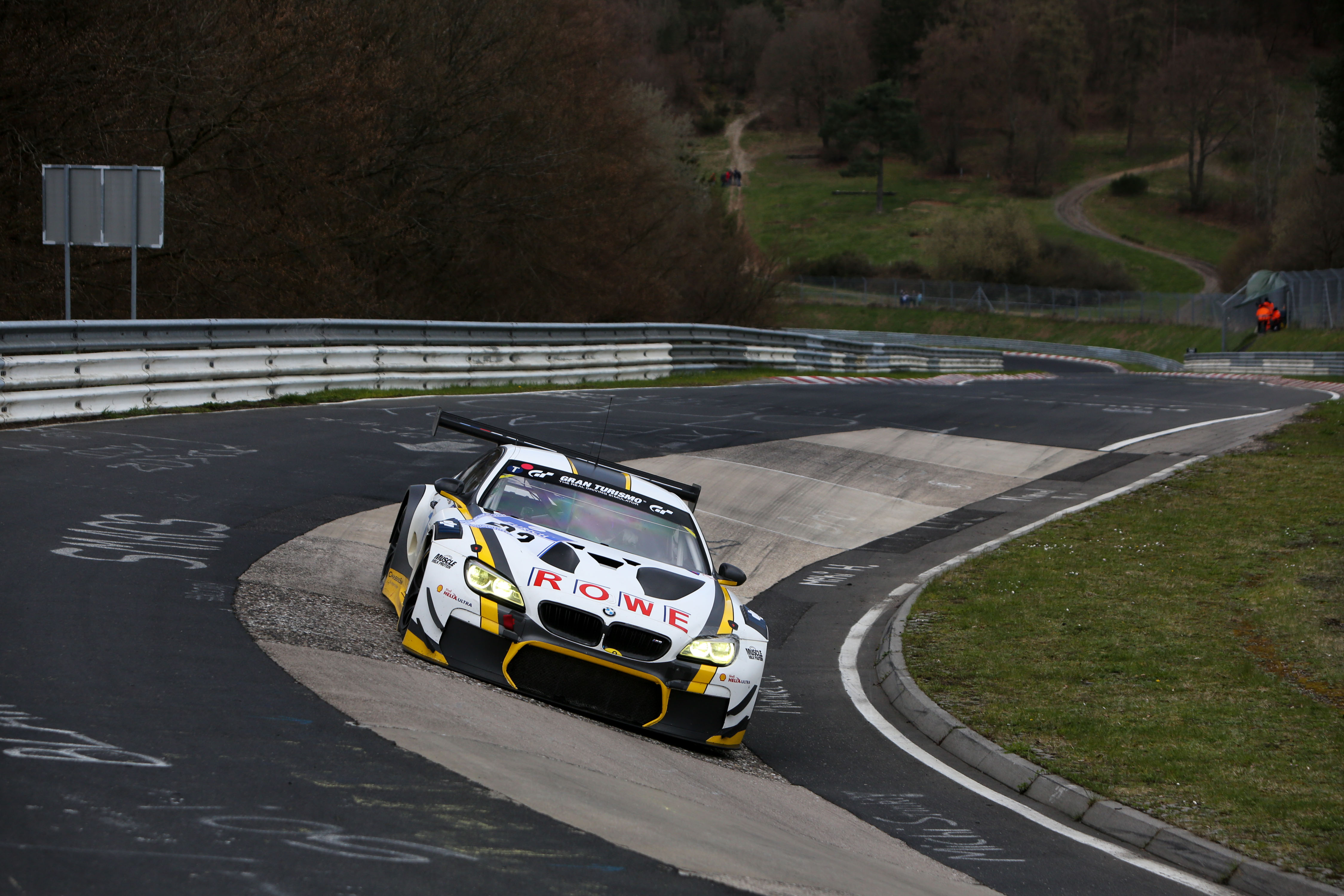