Tickets for the 2016 BMW M Festival Are Now Available

Home » Tickets for the 2016 BMW M Festival Are Now Available 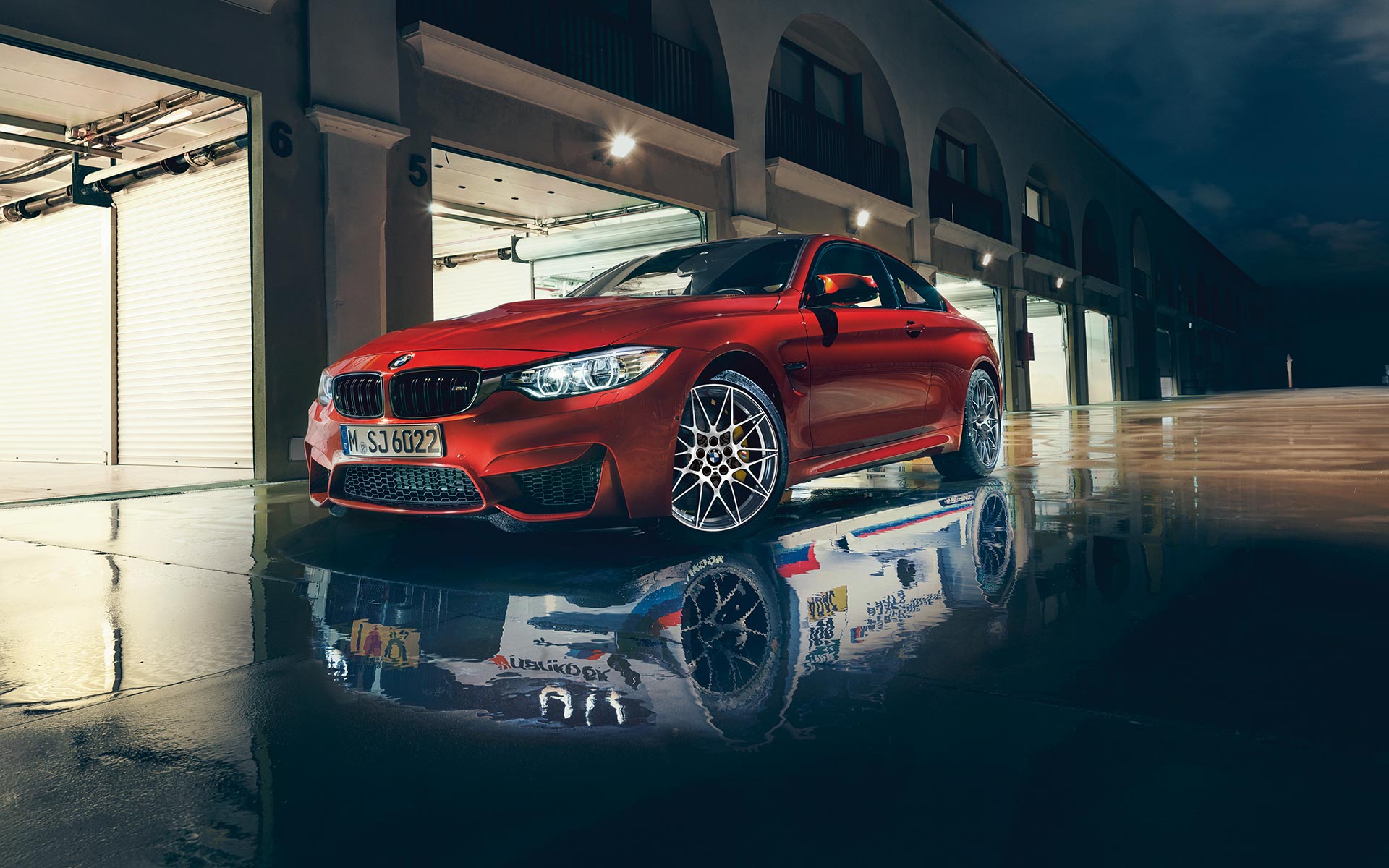 The BMW M Festival has been held yearly for a few years now, becoming a tradition for most enthusiasts. It has been the host of several BMW premieres like the facelifted F10 M5, and every year it has a surprise prepared for the M fans.

Tickets are on sale now, and to get the word out, BMW put together a short compilation of footage recorded at previous events. The sixth M Festival edition will coincide – once again – with the 24-hour Nurburgring endurance race where you’ll be able to see BMW’s race cars on the track, live, from the VIP area. If you wish, you can also follow the race right beside the Grand Prix circuit in the BMW M Hospitality area. If you’re a BMW M car owner, you’ll be able to put your ticket up for a raffle for a chance to get to drive your car on the Nurburgring’s North Loop during the M Night. 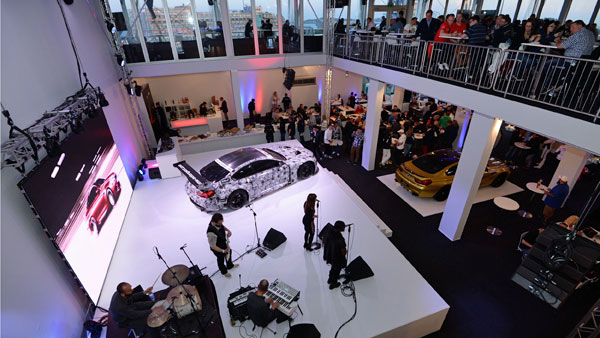 However, it does not include the accommodation  – BMW will provide a list of nearby hotels for the two nights you need to spend in Nurburg – or the parking which will set you back another 19 Euros.