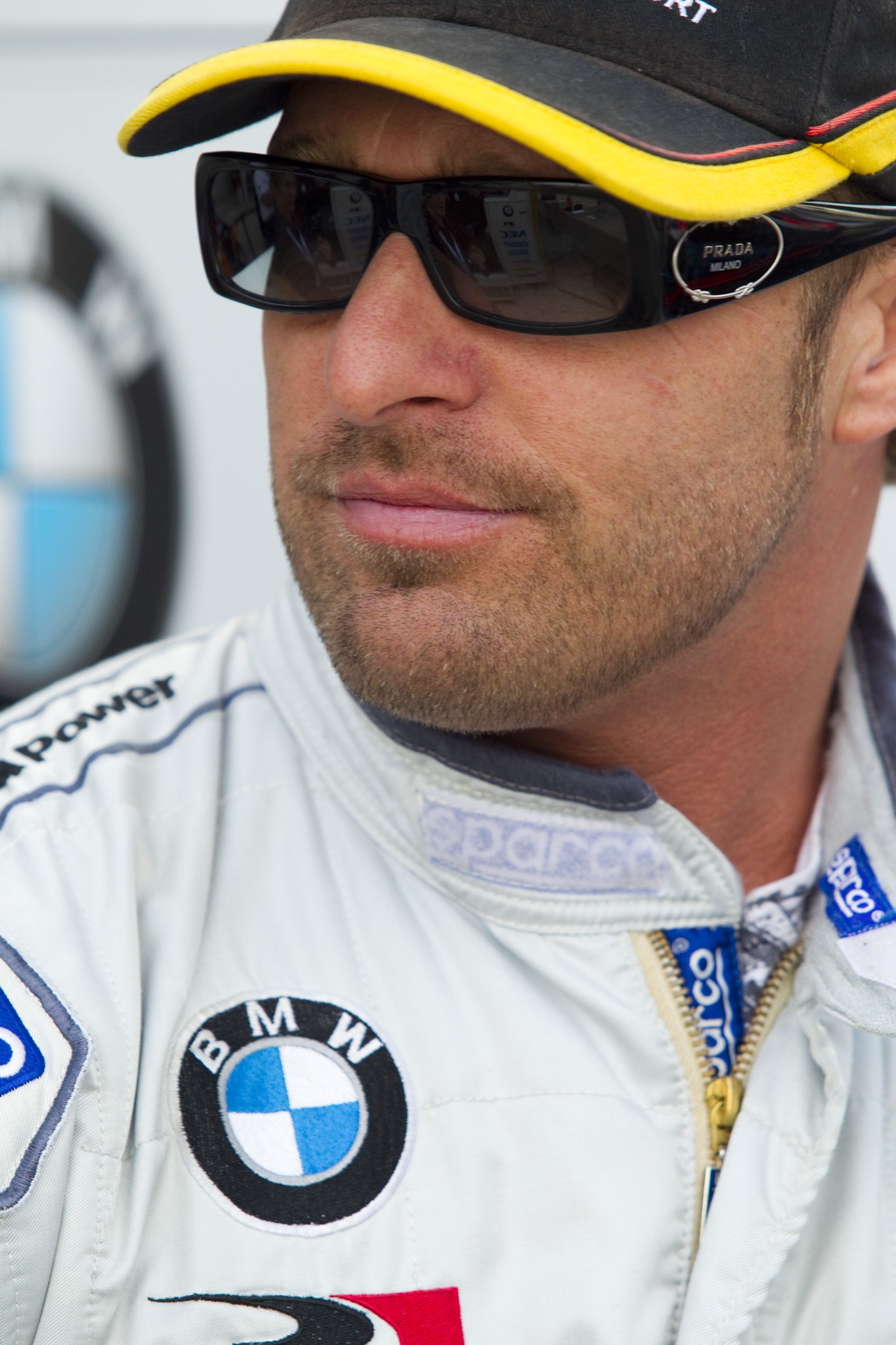 If you’ve ever had the chance to sit down and talk to a professional racing driver, you’d know that they always have great stories. It seems endless, the amount of crazy stories they can recall and situations they’ve been in that would make any normal person  squeamish. That’s because the job of a race car driver is always crazy and interesting and never has a dull moment. So when Automobile Mag sat down with Bill Auberlen, legendary BMW racing driver, we were very interested to hear what he had to say.

The 47 year old Auberlen has raced in many BMWs in his day, with his most recent being the M6 GTLM racer. Apparently, the new car is taking some getting used to, as it’s brand new to Auberlen and replaces his old Z4 GTE. The M6 is much more powerful and also heavier, so it requires a different style style of driving. Despite the learning curve, though, Auberlen has just scored pole position in his second consecutive race. But this is dull compared to the rest of his racing career. 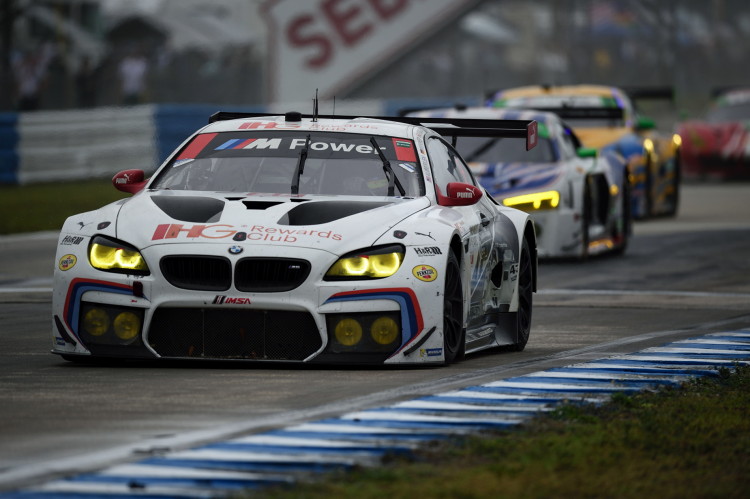 Auberlen once raced in a Panoz Esperante, a very low-volume American sports car, which has a closed cockpit, which meant it got very hot inside. “It was a closed cockpit car, and it was so hot in there, the hottest I’ve ever been in a car. After seven laps I seriously thought I was going to die,” Recalls Auberlen. “Even the water system I had was so hot I had burn marks around my mouth after.” Thankfully for him, that car didn’t last very long. But it makes you grateful for air conditioning. Or even windows.

But the Panoz wasn’t the only hot car that Auberlen has driven. Back when he was racing for Turner Motorsports, he was racing a Turner BMW M6 which got so hot on the inside, it actually doubled as a grill. Literally. Because the drivers were complaining so much about the heat, they decided to prove how hot it was on the inside by wrapping a piece of raw chicken in some foil and putting it in the footwell. It cooked to 160 degrees. For reference, Chicken is said to be fully cooked and edible with an internal temp of 165 degrees. That’s crazy. When BMW found out about this, the executives were quite upset…that they used the car as a grill.

Auberlen has had quite a lot of fortune during his racing career as well, as he was able to drive a McLaren F1 GTR Longtail with BMW’s legendary V12. Using the McLaren, he finished fourth at the 24 Hours of Le Mans in 1998 and he still claims that it was the best car he’s ever driven. Crushingly, Auberlen had the chance to buy the McLaren after it was done racing for $240,000. He felt that was too steep a price for the car so he passed. However, he’s kicking himself because that exact car is now worth almost $10 million today.

Bill Auberlen has been racing BMWs for many years now and has been in the business for 30 years in total. So these are likely only a small sample of some of his crazy stories. If you ever get a chance to talk to a current or former race car driver, pick their brain because the tales they have to tell are taller than almost anything we could ever have as mere mortals.