BMW M2 seems to have lived up to its hype

Home » BMW M2 seems to have lived up to its hype 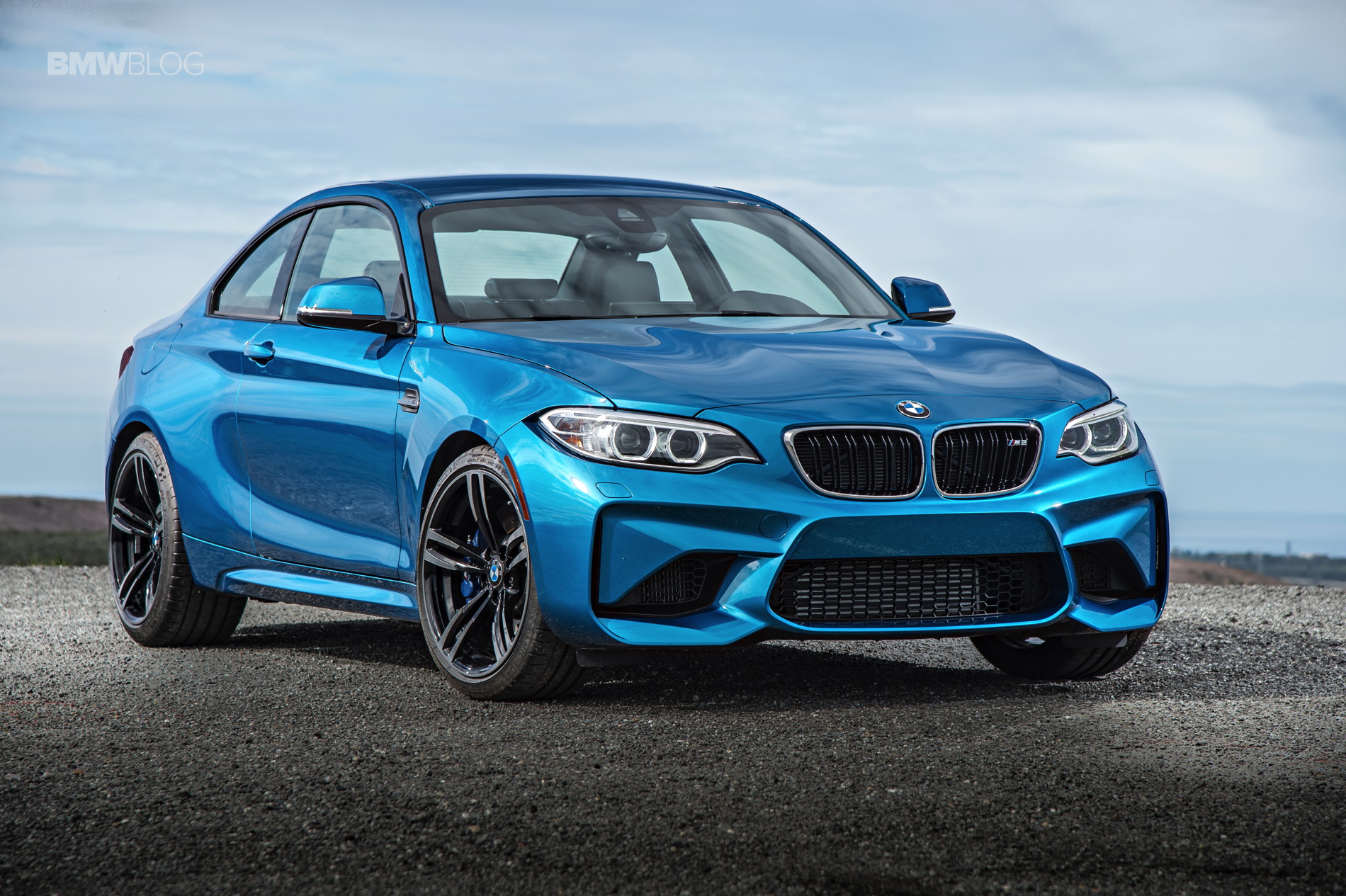 When cars like the brand-new BMW M2 come out, there’s so much hype behind its release that sometimes people are let down by the end result. People have been begging the Bavarians for this car ever since the 2 Series went on sale. So now that it’s finally here, it’s possible for us BMW fans to get caught up in all of the hype, declaring it the greatest car in the world. But for, who are supposed to be, objective journalists, things can be different. They can call out a car for its faults despite how great it’s been said to be. So how did the M2 perform through the worldwide lens of objectivity?

Well, after reading several reviews and articles about the BMW M2 and its launch even at sunny California, we can say that the BMW M2 killed it. 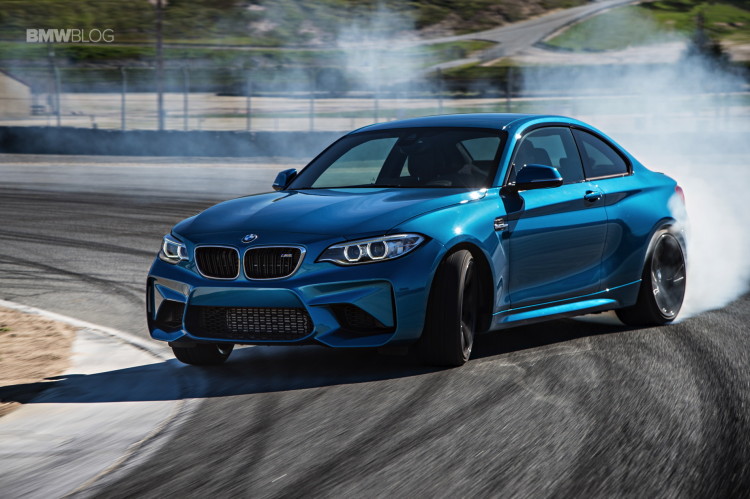 The M2 has so universally lived up to its hype that it’s shocking. Surely, someone would have something negative to say about it, right? Turns out, not really. Sure, it has some minor faults, but everyone is so willing to look over them because of how incredible the rest of the car is. The only other car in recent memory that’s been so universally loved is the Porsche Cayman GT4, and that’s some astonishingly good company. In fact, according to Auto Express, the M2 is closer to the Cayman than anything else, in terms of how fun it is to drive. “It eclipses its rivals from Audi and Mercedes, instead drawing comparison with cars like the Porsche Cayman.” EVO also seems to think that the M2 is in a higher league than its rivals from Audi and Mercedes-Benz “It’s about fifty times more exciting than the effective but rather dull [Mercedes] A45 AMG and more enjoyable and interactive than an Audi RS3.”

Everyone seems to love the little M2 and seems to find it to be a return to form for BMW, as the Bavarian brand is often criticized for becoming too soft. Well, the M2 sets things straight and proves that not many companies know how to make small performance coupes better than BMW. ” The 2016 BMW M2 is superb. Lay out your criteria for a contemporary sport coupe. Then check all the boxes.” says Autoblog.  And that’s exactly what the M2 is, a proper sports coupe. There’s nothing superfluous about it, it’s just a driver’s car, nothing else. There isn’t an ounce of fat on the M2. And that shows through its steering, handling and overall driving dynamics. According to Top Gear, on what makes the M2 so special, “The handling. It’s just superb. For a start, you don’t have to be going bonkers-fast to feel what the M2 is up to. It’s up-for-it and chatting with you all the time.” 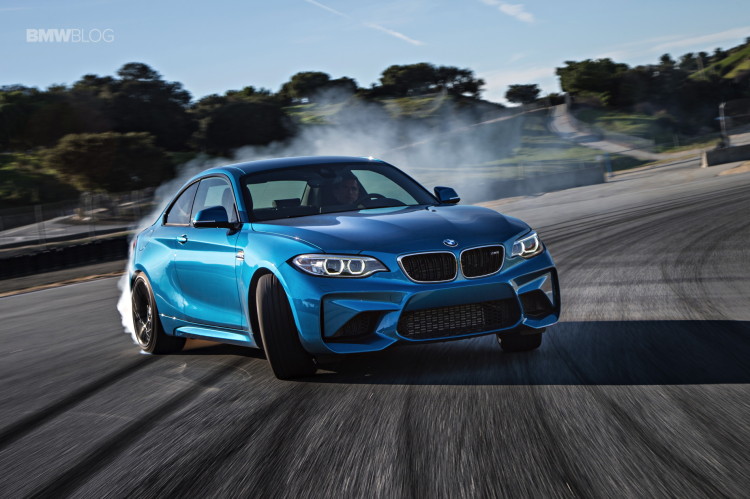 The BMW M2 is garnering incredibly high praise from every single automotive outlet you can imagine, and even some outlets that don’t typically care about cars, like PC World. The folks over there have been discussing a lot of the tech that goes into cars lately and are just as upset at the idea of driverless cars as we are. But the M2 is the furthest thing from a driverless car, according to PC World. “I found myself on the track at Laguna Seca, following BMW factory racer Bill Auberlen in the new M2—and it was one of the most driver-full experiences I’ve ever had.”.

When you get a technology publication raving about your car, you’ve got to feel pretty good about yourself, as a car company. And onlooking rivals need must be sweating while looking at the M2 crush Laguna Seca, as it looks like BMW is back and that’s a very scary thought for other German automakers. Mercedes-AMG and Audi must be shaking in their lederhosen right now, as neither the A45 AMG nor the RS3 can match the M2 for sheer fun and driving dynamics and they know it. The BMW M2 is a sensational car and one of the very few that’s lived up to its hype. It’s everything we hoped it would be and more.