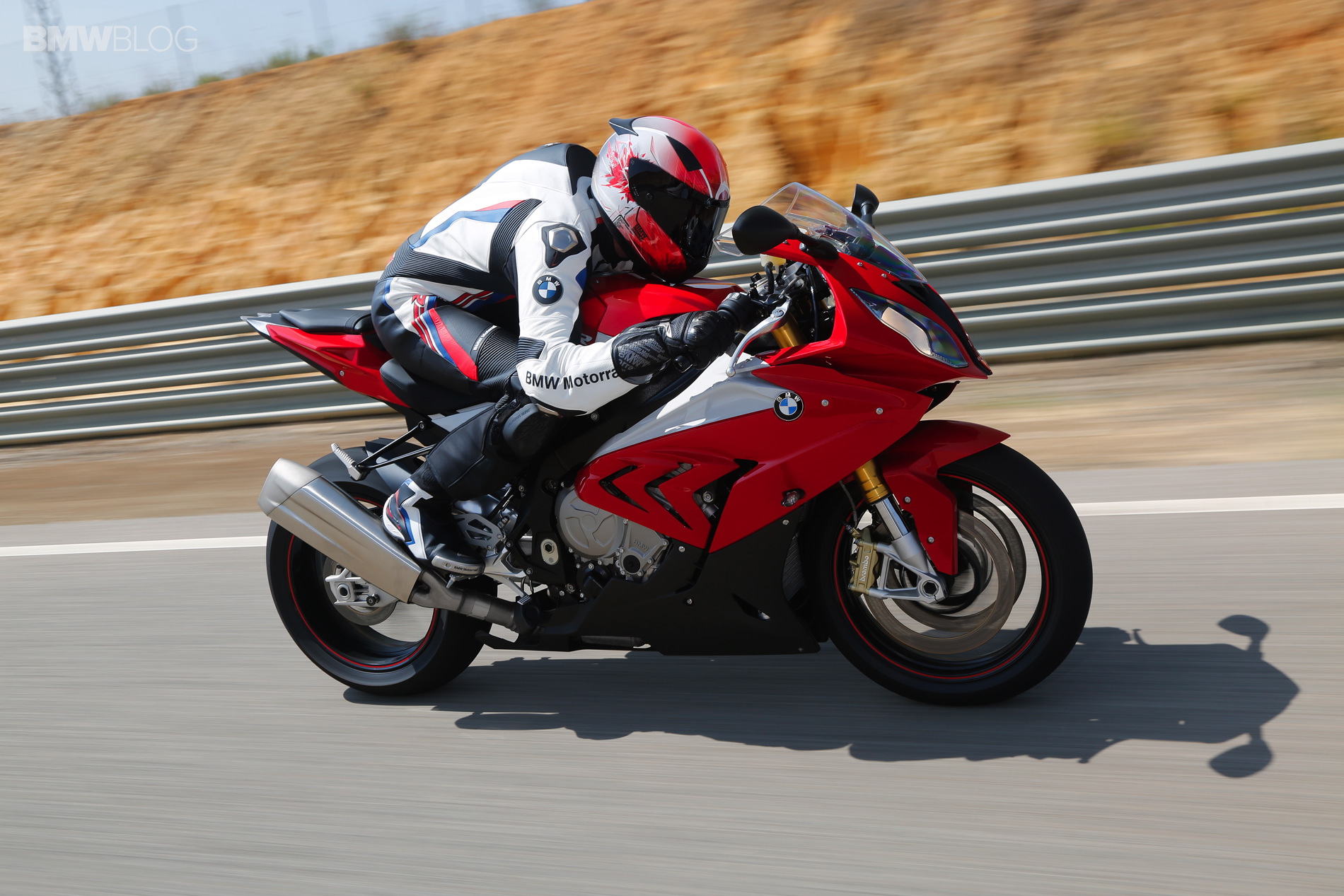 BMW Motorrad has achieved record sales in January of 2016. In fact, this past January saw a sales increase of nearly 20%, when compared with the same month in the previous year.

However, in the U.S. sales were down nearly 32% in January of 2016, as we’ve already reported. These figures really show what a significant factor the weather was in the brand’s performance in the U.S., as they indicate how strong demand was internationally. It, too, indicates that the company’s strategic premium positioning and transition to a more emotional and aspirational lifestyle brand is paying off big. 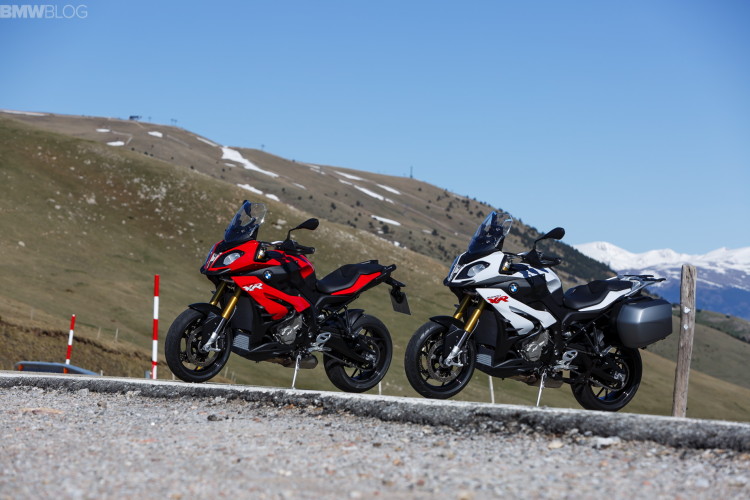 Almost 7,500 two-wheeled BMWs found a home during January of 2016, which represent the company’s best January ever. Dr. Ian Robertson, a member of the board of management for BMW as a whole, noted, “Despite many markets showing continuing volatility, we remain optimistic that this positive trend will continue through 2016, our company’s centenary year.”