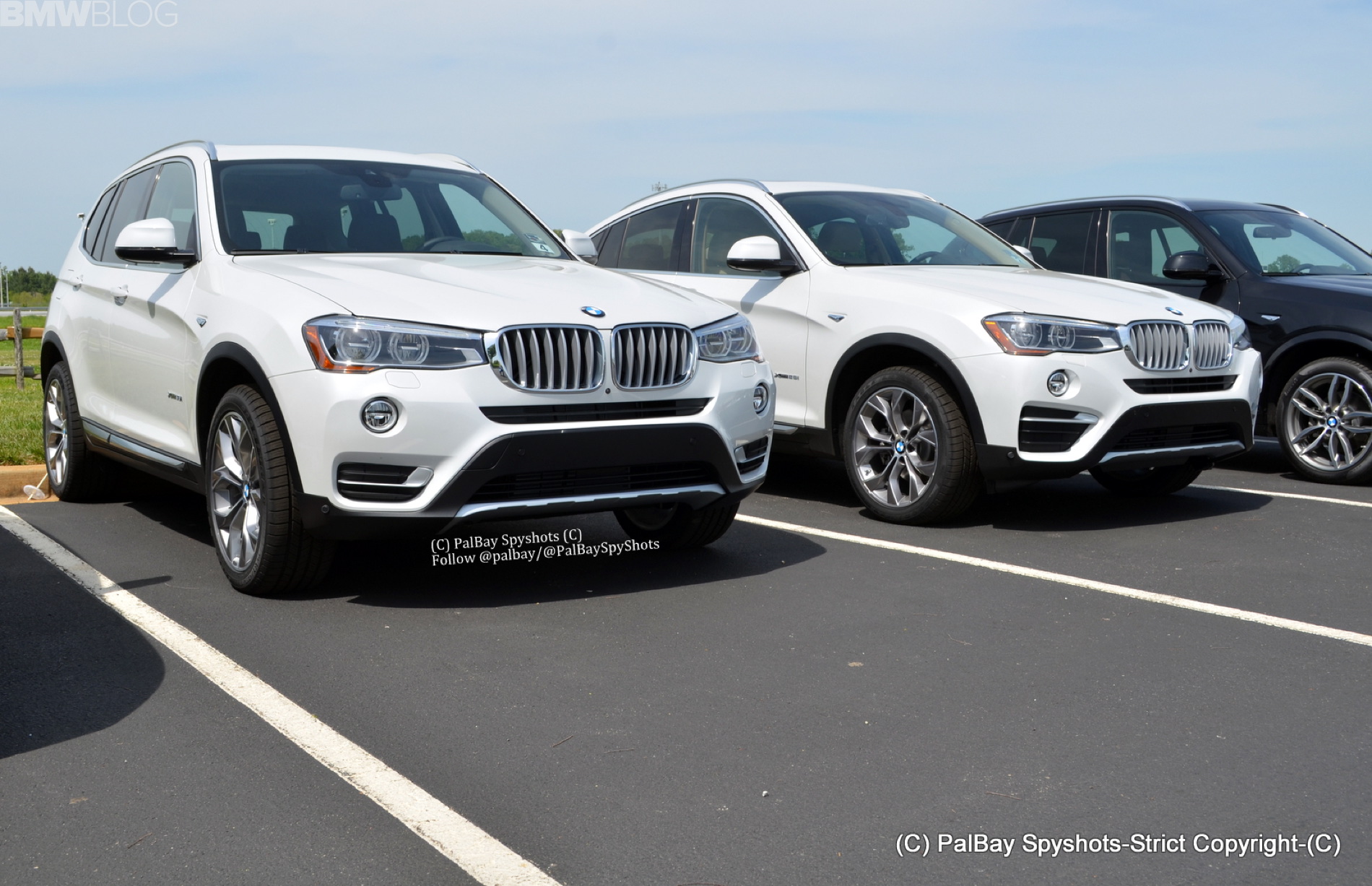 With global fuel prices continuing their descend, the market for Sports Utility Vehicles continue to increase its sales. The U.S. market accounts for the largest market for SUVs and automakers are once again building a wide range of trucks and crossovers, but more efficient and innovative than previous models.

Australian market is just as popular. According to a report, one out of every two BMWs sold in Australia may soon be an SUV, as sales of SUVs fast approach parity with the marque’s passenger car range.

The new BMW X1, X4 and X6 have added to the bottom line, while the X3 and X3 continue to be the most popular BMW SUVs Down Under.

There is strong growth in what we call the UKL segment, small cars are certainly the fastest-growing segment in the premium market,” BMW Australia Managing Director Marc Werner said to TMR.

“However we are seeing that there is a shift from passenger cars to SUVs. Last year we had around 40 percent SUV sales [of total BMW volume], but we see that growing in the near future to 50 percent. We don’t know if that will happen this year or next year, but certainly in the near future.”

2016 is likely to bring some changes to the ranking. In December, the X1 was the third most popular BMW behind the X5 and 3 Series and the X5 xDrive40e arrives as well – both models will influence the current ranking.

In 2018, BMW will introduce another SUV – the X7 – which will take on high-end models from Range Rover and Mercedes, and will increase the overall X sales.