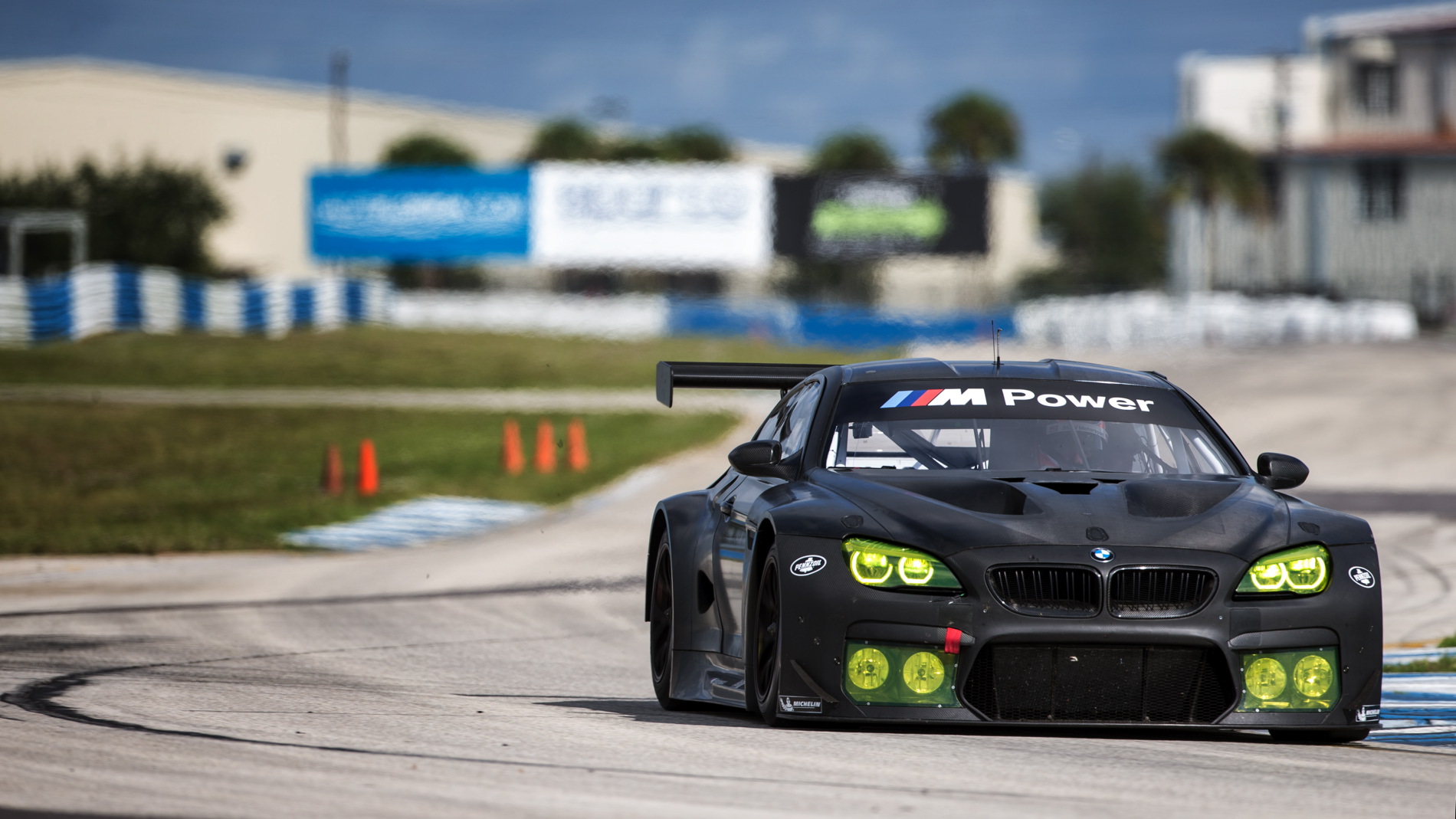 2016 will mark BMW Team RLL’s eighth season of successfully racing for BMW in North America. The M6 GTLM will be the third BMW model campaigned by the team. In the past seven seasons, racing first with the BMW M3 and then the Z4, the team has amassed 57 podiums, including 13 wins. The team finished second in last year’s GTLM class Manufacturer, Team and Drivers championships. 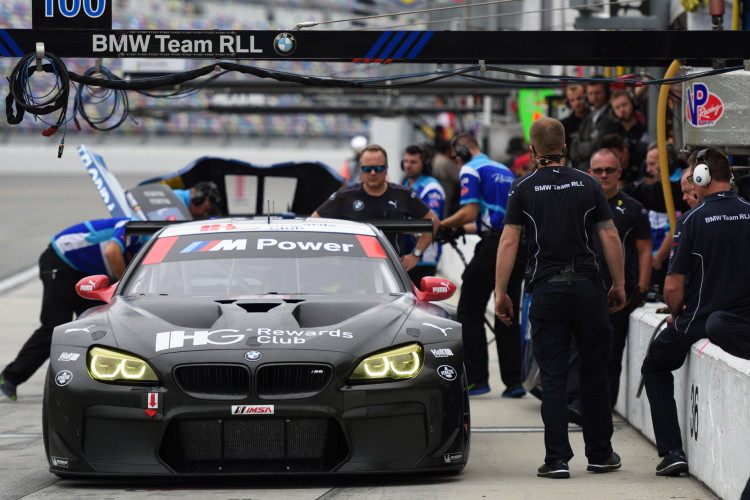 The BMW M6 GT3 weighs less than 1,300 kilograms, and the transaxle drive concept, sequential six-speed racing gearbox and body aerodynamics optimized in the BMW wind tunnel also highlight the imminent arrival of a full-blooded racer from BMW Motorsport in 2016.

The racing car designed on the basis of the BMW M6 Coupe is powered by a V8 engine with M TwinPower Turbo technology that has only undergone minor modifications for competition and comes with an aerodynamically optimized chassis. The modified engine generates up to 585 hp, depending on the classification. 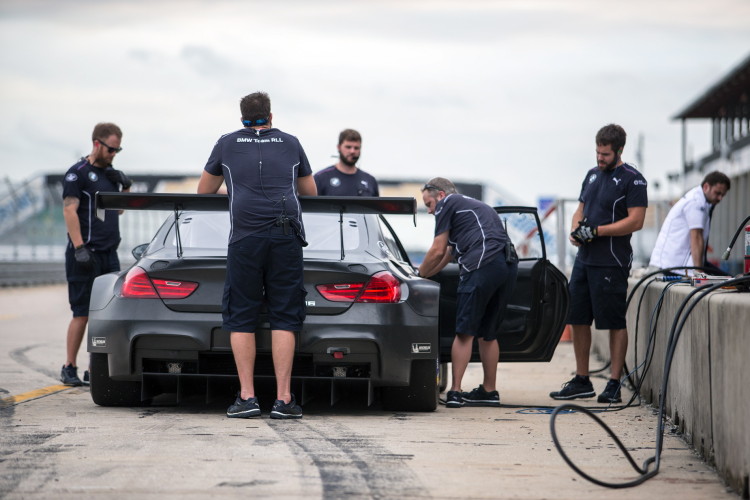 This year is a historic one for The Ultimate Driving Machine as Bavarian Motor Works celebrates its 100th anniversary and to mark the occasion one of the M6 machines will race with the number 100. The second M6 will continue to race the number 25 in honor of 3.0 CSL from BMW Motorsport’s first season racing in the US in 1975. 2016 also marks the 40th anniversary of BMW’s first overall win at the 24 Hours of Daytona with a 3.0 CSL driven by Brian Redman and Peter Gregg.