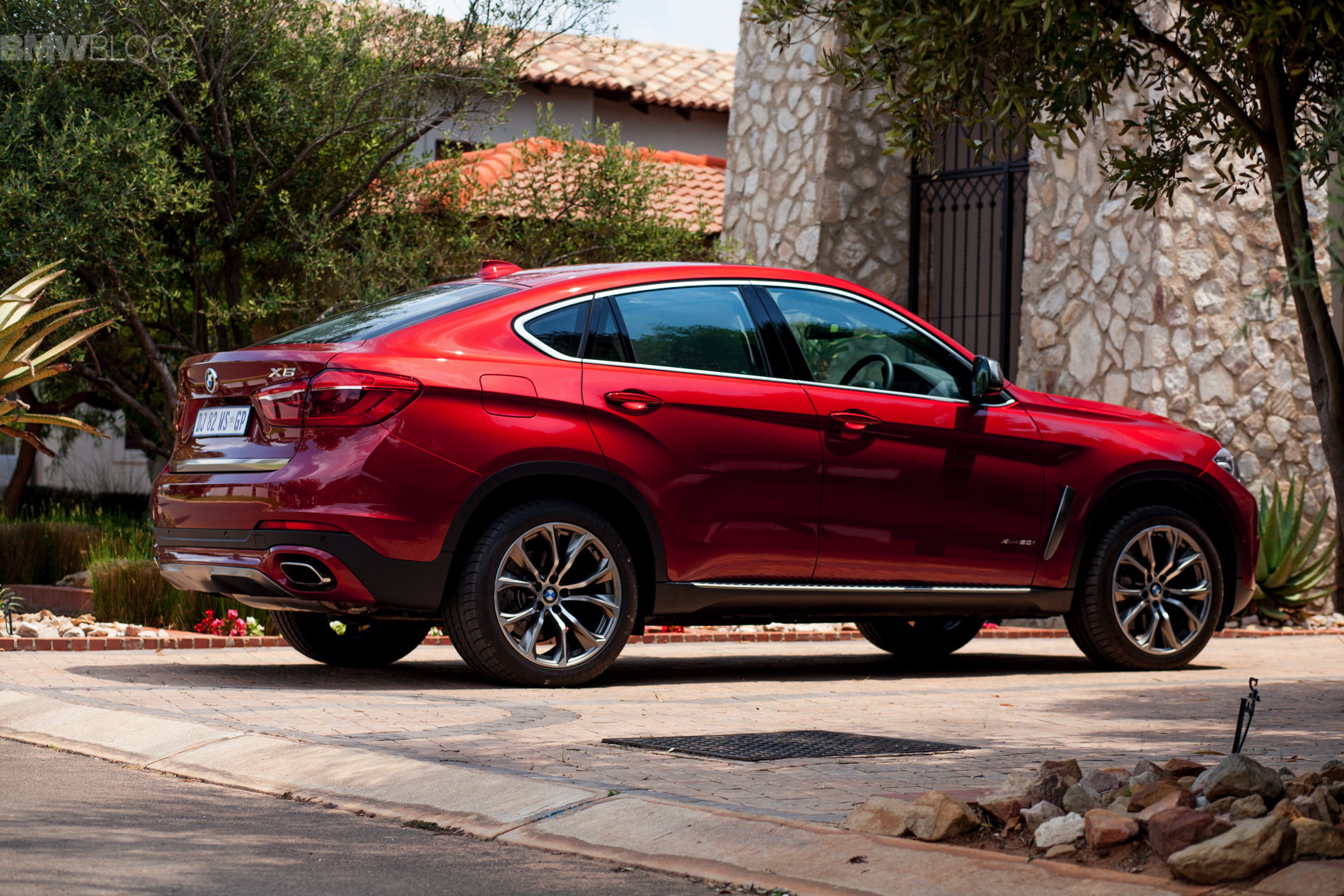 “In a couple of years when we have the X7, it will be even higher,” said Willisch for Autonews, “In the first nine months, across the board, we had too few X1, X3 and X5s,” Willisch said when talking about the U.S. inventory.

BMW will produce 450,000 vehicles at its Spartanburg plant in South Carolina.

The final sales numbers are not out yet, but there is a strong indication that BMW has once again taken the number one spot in North America.