See the BMW M2 drifting on a wet skidpad 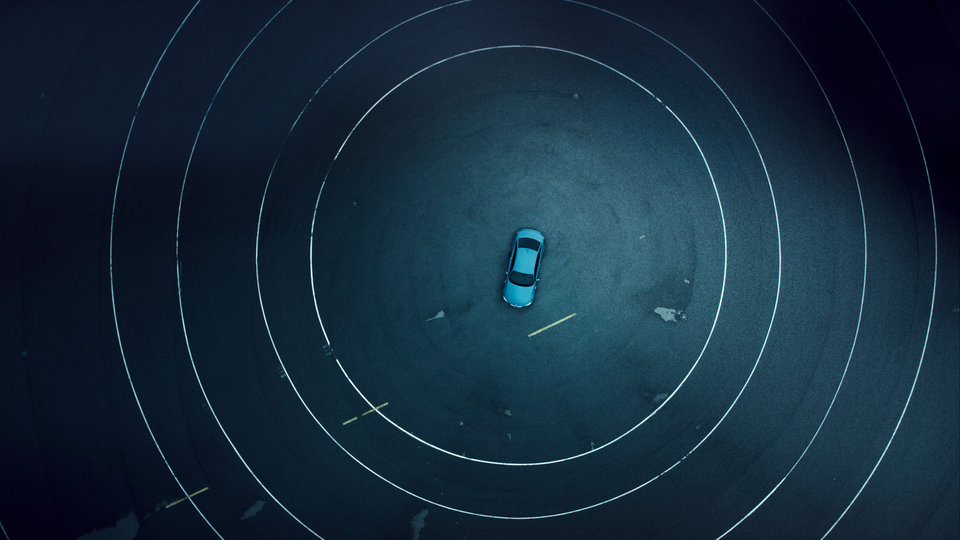 BMW Magazine takes the new BMW M2 around a skidpad for some drifting action. The short video is more of a teaser of the upcoming test drives, but it’s long enough to make us crave for even more. BMW has often said that the M2 is a car for both the track and the street, and those two requirements have been built in its DNA.

The M2 seems like it was designed just to be fun and it’s more of a working man than the prestigious M3 or M4. Some of the subframe parts are taken from the M4, and so are the brakes. The M2 will also be getting the same transmission options and electronic differential as the M4, but the Drivelogic controller will been removed to make it simpler. The BMW M2 will also get bespoke springs and dampers that will be non-adjustable. 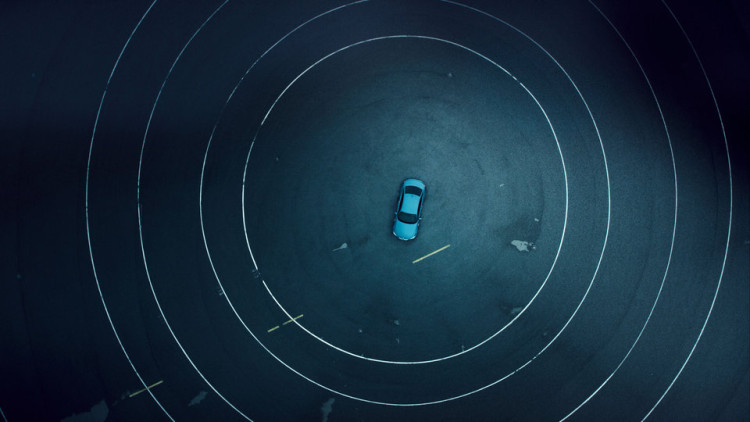 The steering, transmission and throttle settings will be adjustable, through the typical Comfort, Sport and Sport+ modes, though those modes will not be customizable, so one mode will change all three characteristics and keep it that way.

The 2016 BMW M2 features a 3-liter, 6-cylinder engine produces 365 hp and 343 lb-ft of torque, catapulting the high performance vehicle from 0-60 mph in 4.2 seconds. Its engine, despite its humble M235i beginnings, will sport pistons from the M4 as well as cylinder liners and the M4’s oil sump and pump, to help with its high lateral force capabilities. It will also gain a new radiator with improved airflow to keep the engine cool after the added power and boost.

The 2016 BMW M2 will be available in US showrooms in spring 2016. Pricing will be announced shortly.