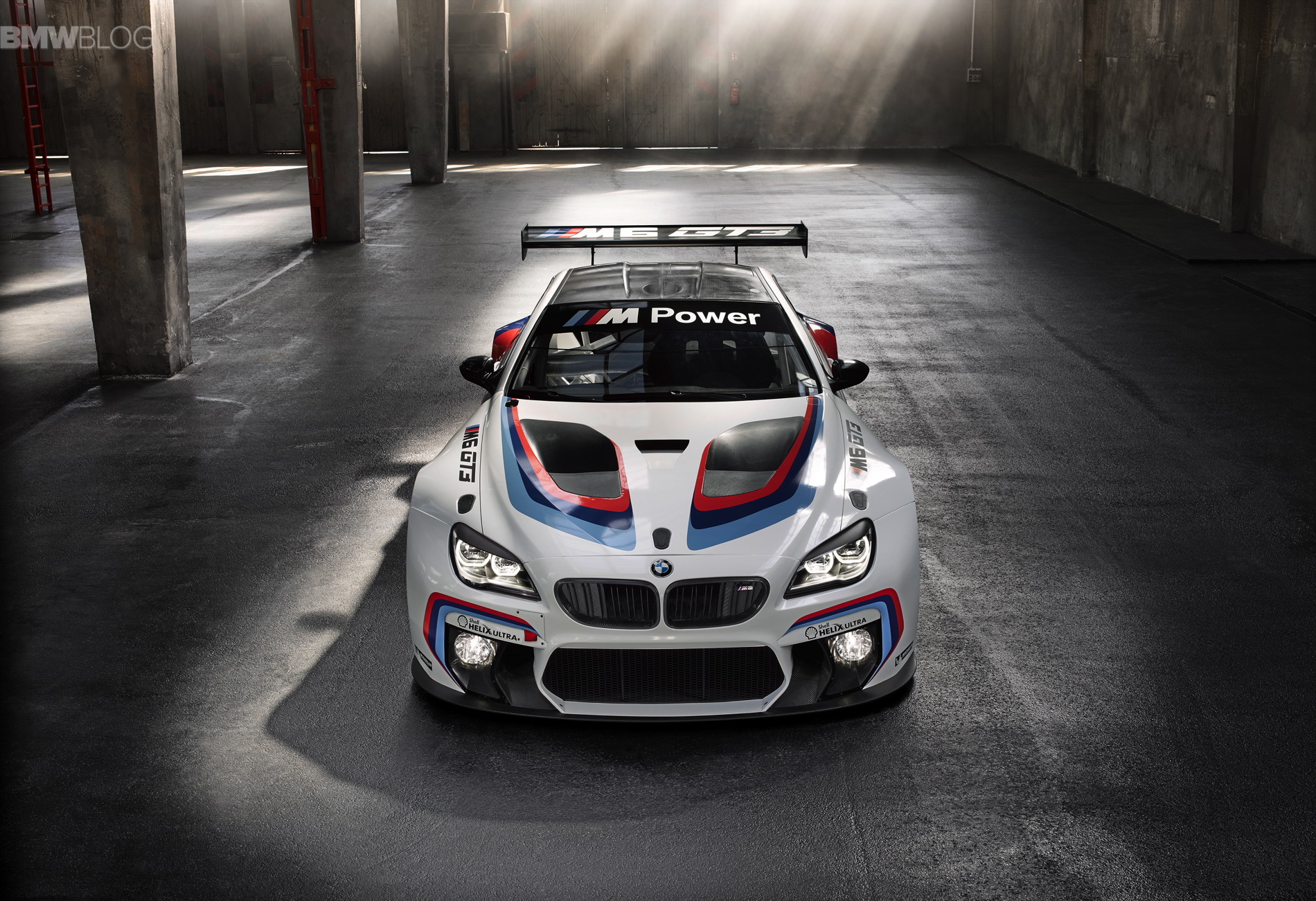 Following commissions by Jenny Holzer (1999), Olafur Elíasson (2007) and Jeff Koons (2010), the BMW Art Car series will now be continued. On the occasion of the series’ 40th anniversary, a jury of distinguished museum directors and curators chose two internationally renowned artists to design one car each. Chinese artist Cao Fei (*1978) and American artist John Baldessari (*1931) will be the youngest and the oldest artist represented in the collection respectively.

Ian Robertson, member of the Board of Management of BMW AG, announced the collaboration at the Solomon R. Guggenheim Museum in New York in front of 150 select guests. Both artists will create a BMW M6 GT3 in the coming year. The newly-designed vehicles will then be presented in museums in 2017, while also having to prove themselves on the racetrack. “On the occasion of the 40th anniversary of the BMW Art Car Collection, it is time to look ahead. The collection is the embodiment of the cultural commitment of the BMW Group – its vehicles stand for the combination of cutting-edge technology and inspiring art. 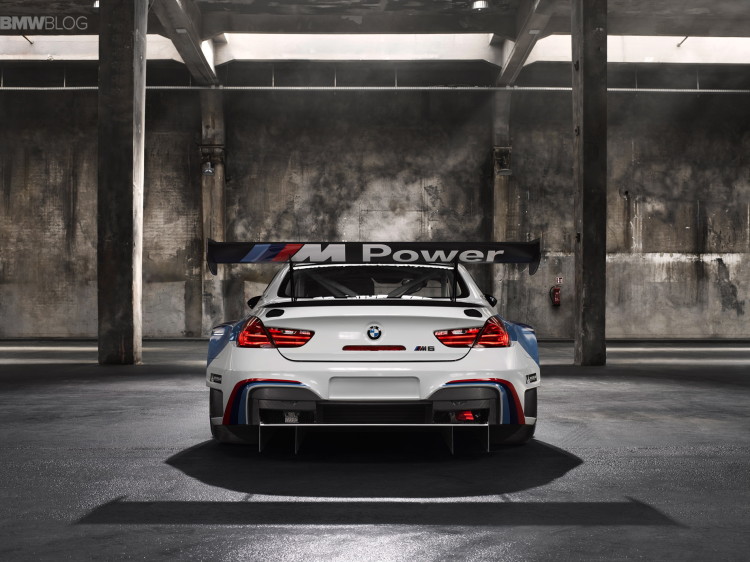 We are very proud to expand the series with two works by such renowned artists,” said Ian Robertson during the presentation.

“I’m thrilled to be able to join the magnificent list of BMW Art Car artists. Acceleration, a concept that reminds me of my desire for speed as a runner during the Young Pioneers days, is deeply connected to the entangled contemporary relationships between velocity, energy, and the country.” – Cao Fei

“I was honored to have many of my respected peers recommend me as a BMW Art Car artist. Creating art that exists outside of a museum is important to me, and should be a goal for all artists. This will definitely be my fastest artwork yet.” – John Baldessari

With their commitment Cao Fei and John Baldessari will be joining the ranks of renowned artists such as Alexander Calder, Frank Stella, Roy Lichtenstein, Andy Warhol, Robert Rauschenberg and David Hockney. 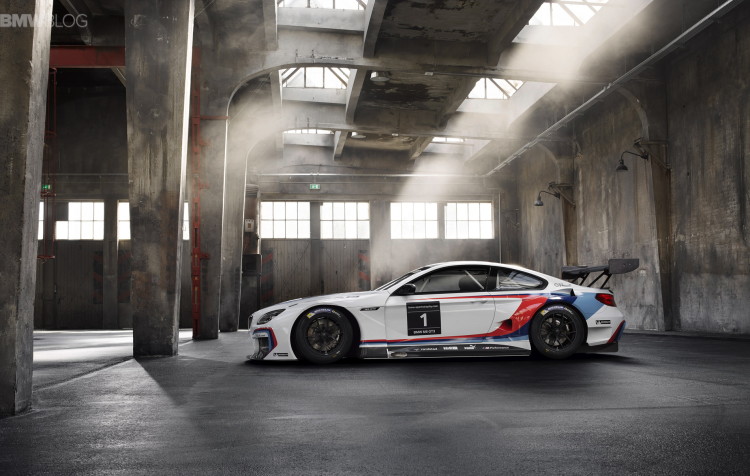 Regarding the nominations, the jury has said of their choice:
“We are convinced that both nominated artists can add – in their distinctive approaches – unique and new facets to the existing collection of the BMW Art Cars. Cao Fei is one of the most promising and boldest Chinese artists of her generation. For her work on the 18th BMW Art Car, we are in particular looking forward as to how she may turn the car into an imaginative part of her parallel universe. John Baldessari is a great pioneer and godfather of an entire art scene in LA and beyond. As a “serial” inventor, he keeps surprising us and we are excited to see the unexpected in what he will come up with for the 19th BMW Art Car.”

In 2016, the BMW M6 GT3 will spearhead the range of cars available to the BMW customer racing programme. It is powered by a 4.4-litre V8 engine with M TwinPower Turbo technology, which has been modified slightly for use in motor racing. The powertrain has dry sump lubrication and generates up to 585 hp – with the whole car weighing less than 1,300 kilograms. Further technical characteristics are the transaxle drive concept, six- speed sequential racing transmission, and high-performance motorsport electronics. The aerodynamic properties of the chassis have been optimised in the BMW wind tunnel. The engineers worked meticulously to fine-tune the BMW M6 Coupé, which formed the basis for the new car and was already perfectly suited to outings on the racetrack.

Jens Marquardt, BMW Motorsport Director: “It is fantastic that the tradition of the BMW Art Car series will be continued with the BMW M6 GT3. Motorsport and the BMW Art Cars have always been very closely linked. Our racing cars in the special designs of well-known artists have cult status among the general public. I am convinced that the same will be true of the works by Cao Fei and John Baldessari. Naturally we want to fight for wins with the BMW M6 GT3 Art Cars. This combination of art and performance on the race track really is unique.” 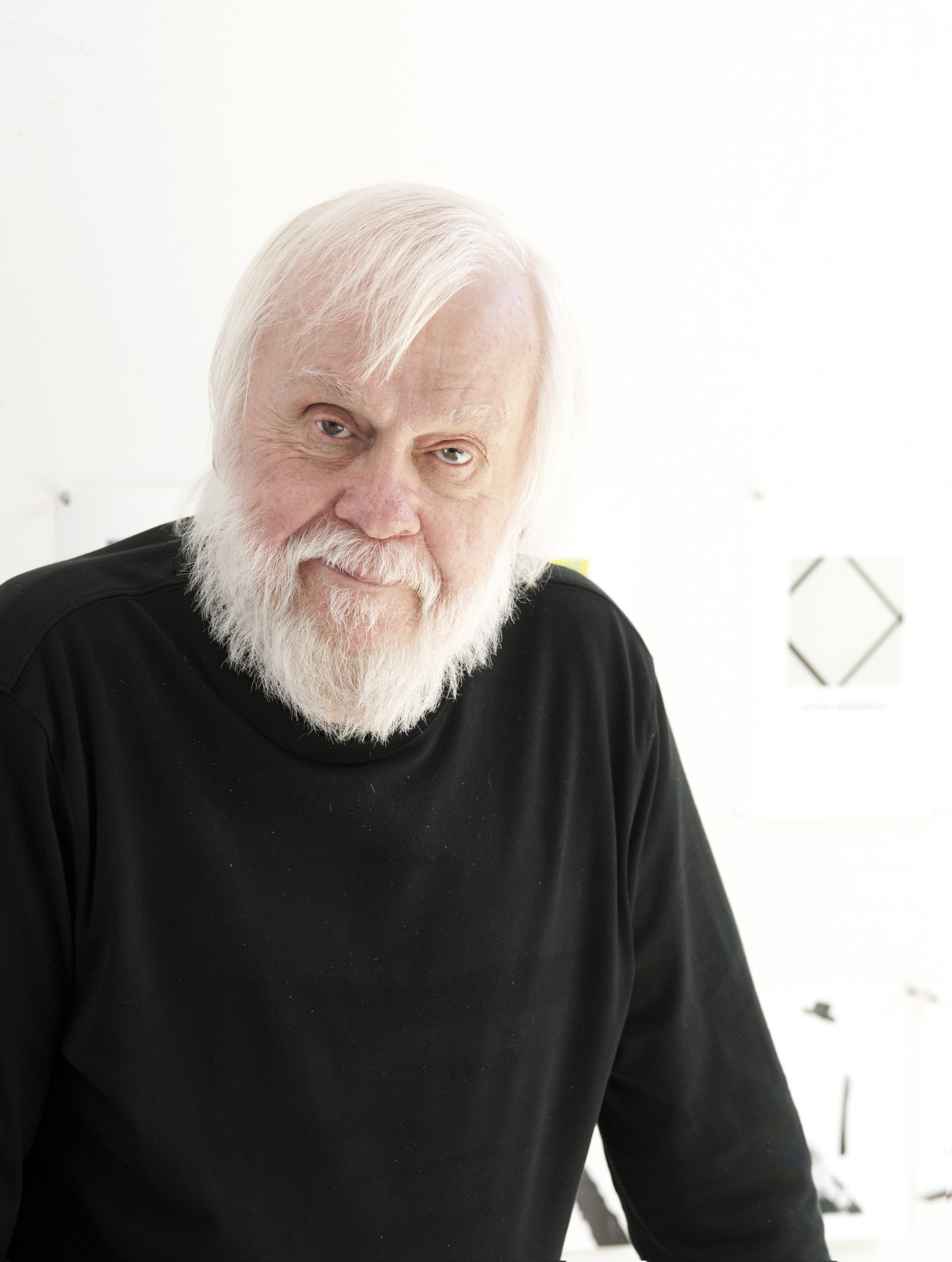 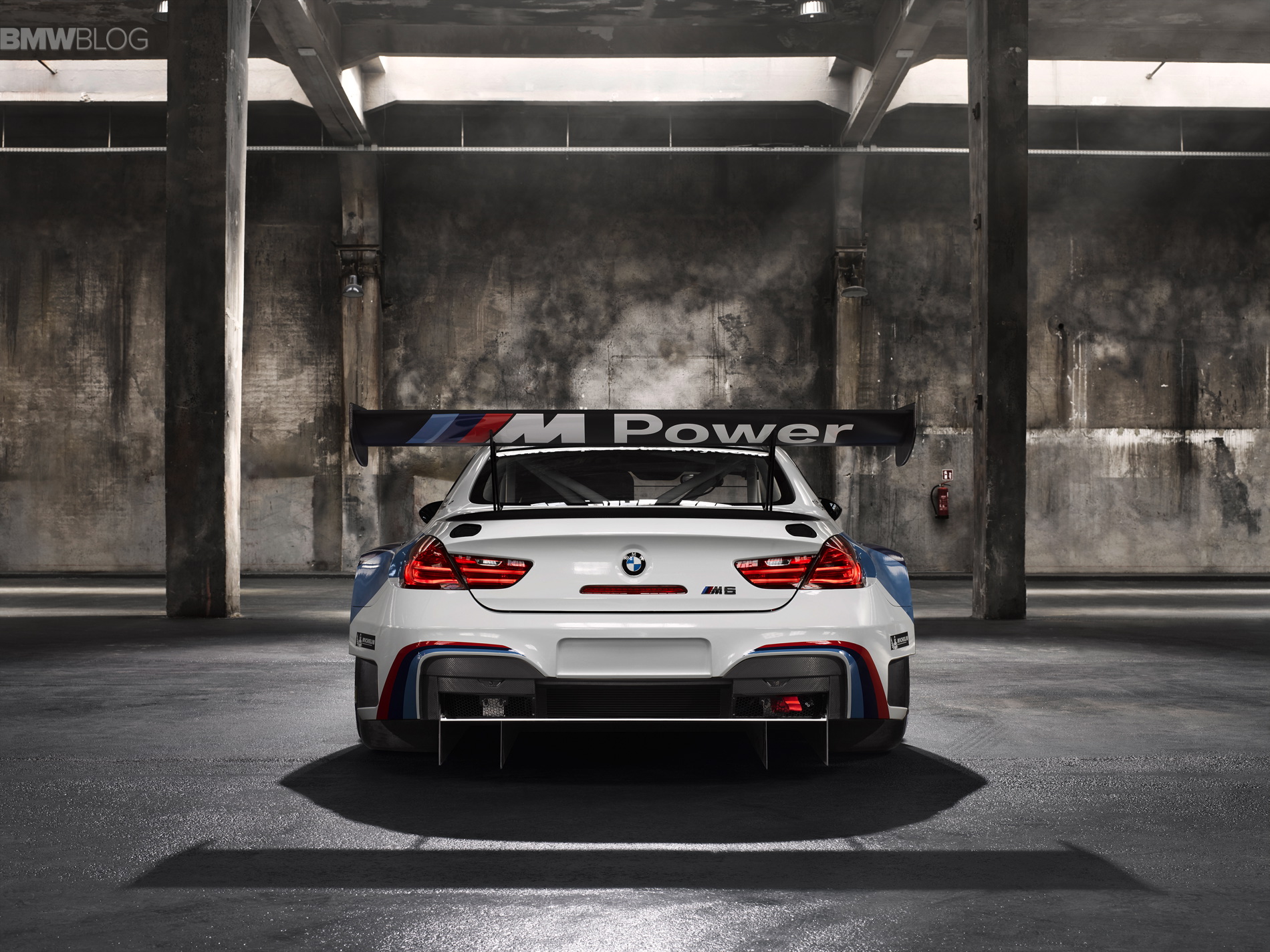 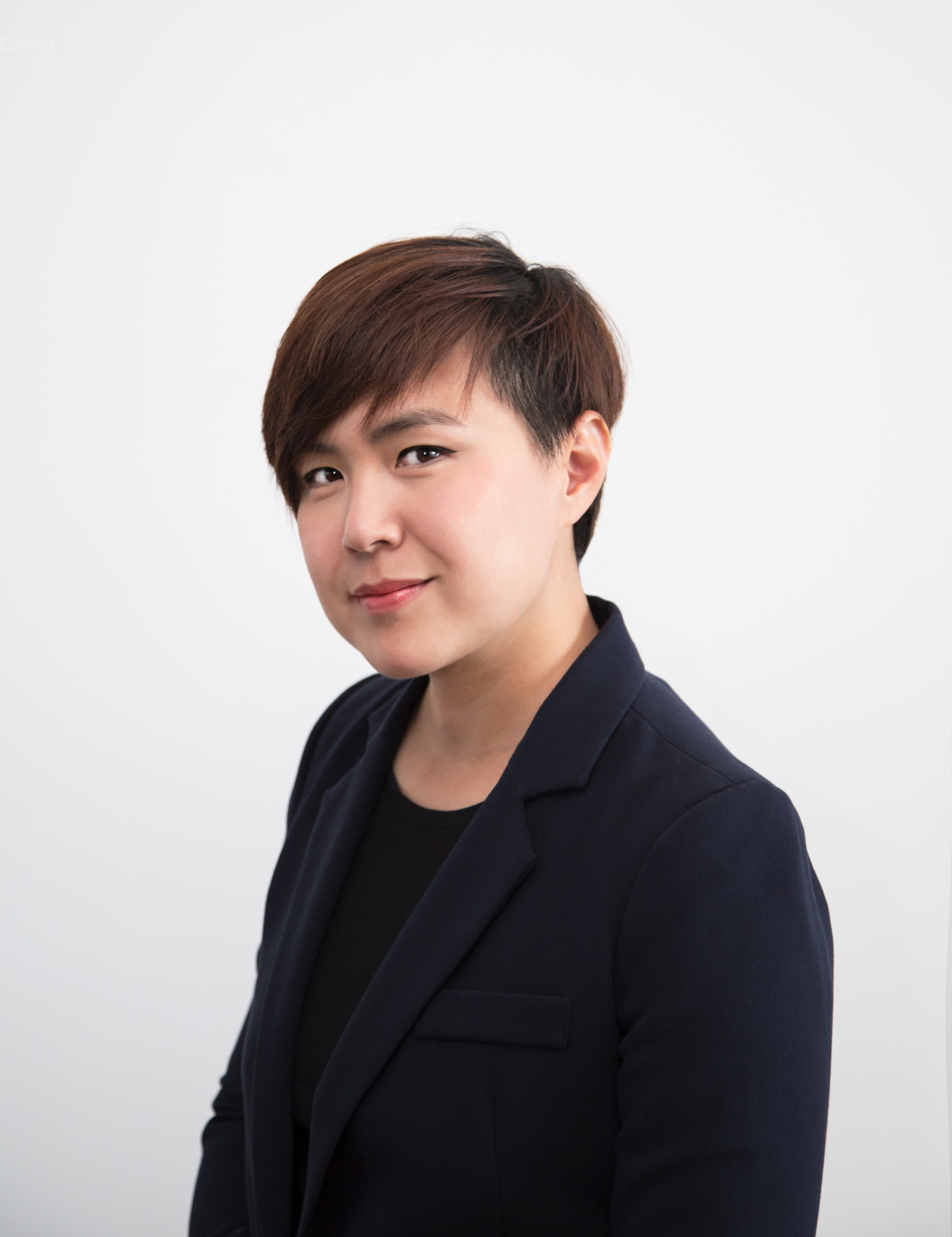 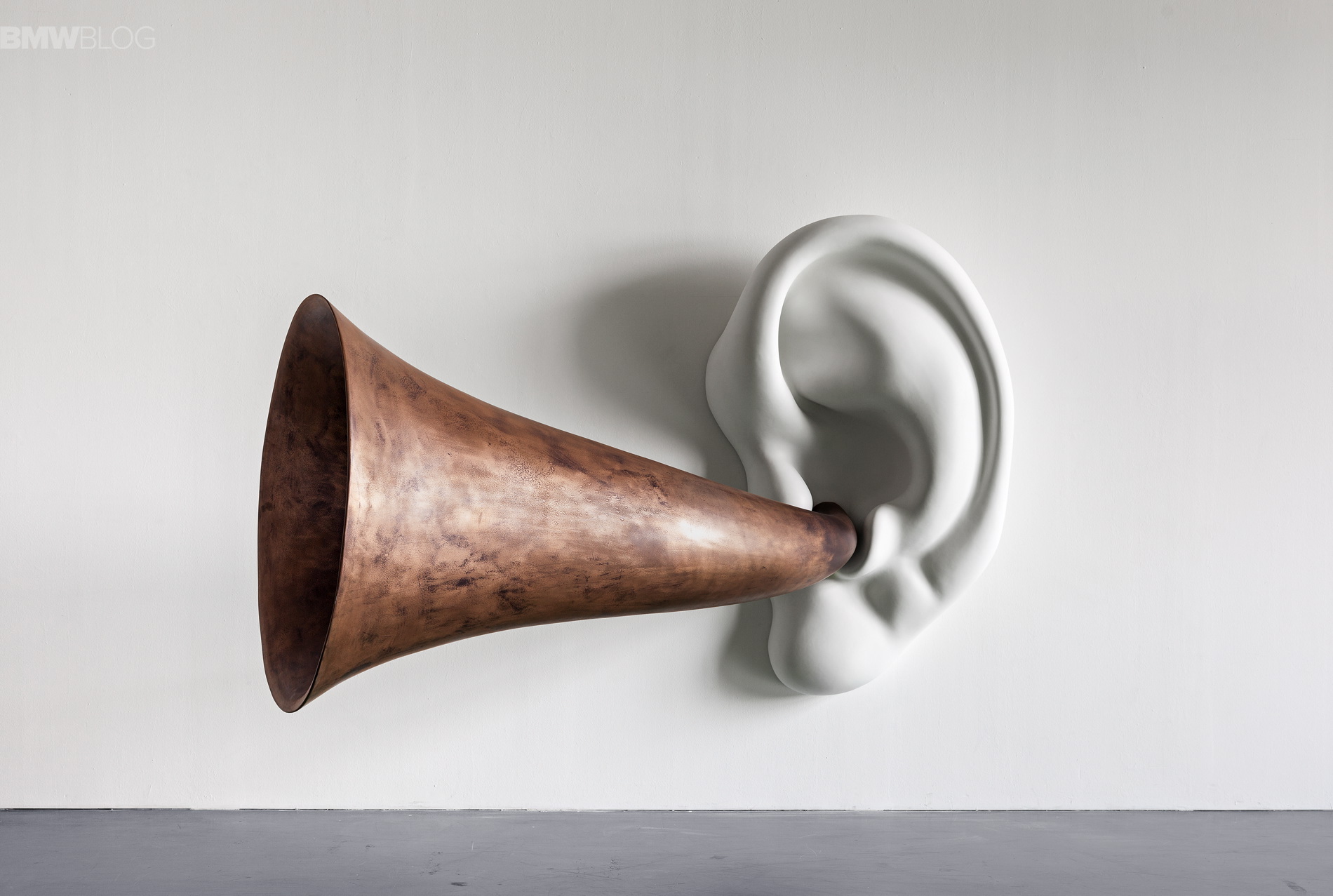 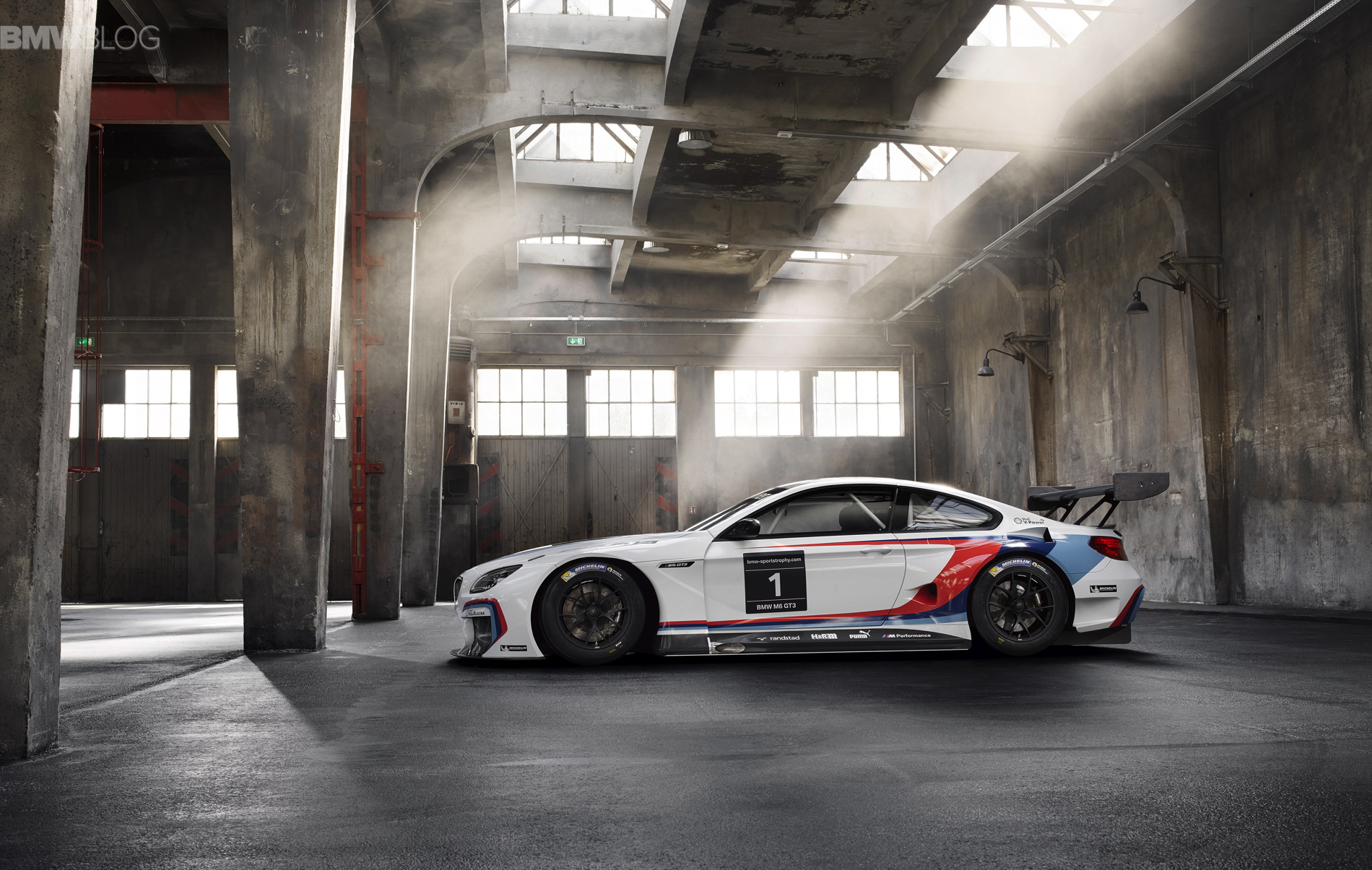