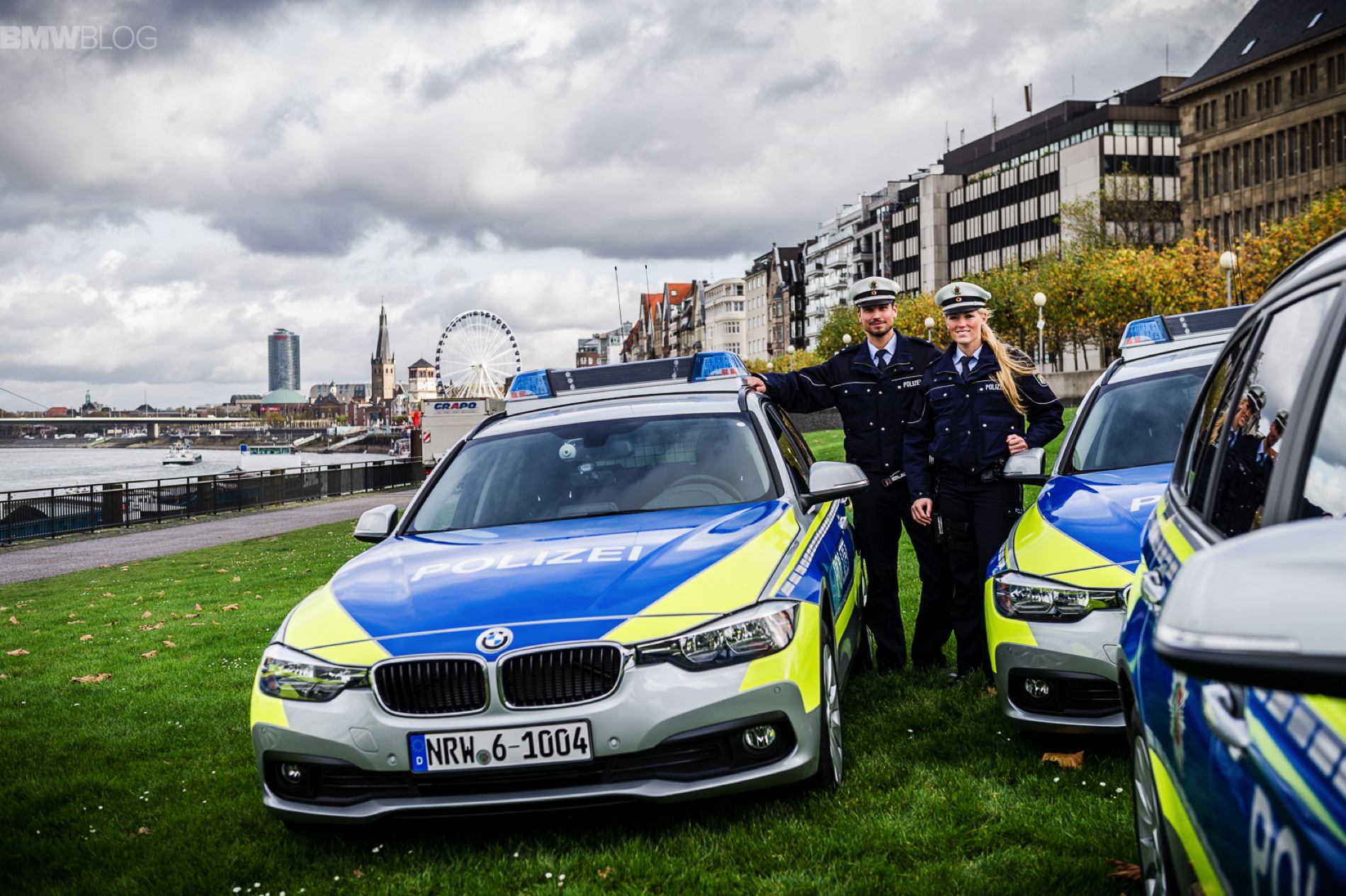 Over the next three years, BMW will supply a total of 1,800 BMW 3 Series Touring to the police and therefore set the new standard for patrol cars. In addition, the BMW Group also provides 130 BMW 5 Series Touring (F11 520d LCI) and 121 BMW R 1200 RT motorcycles – all suitable vehicles for numerous police scenarios. 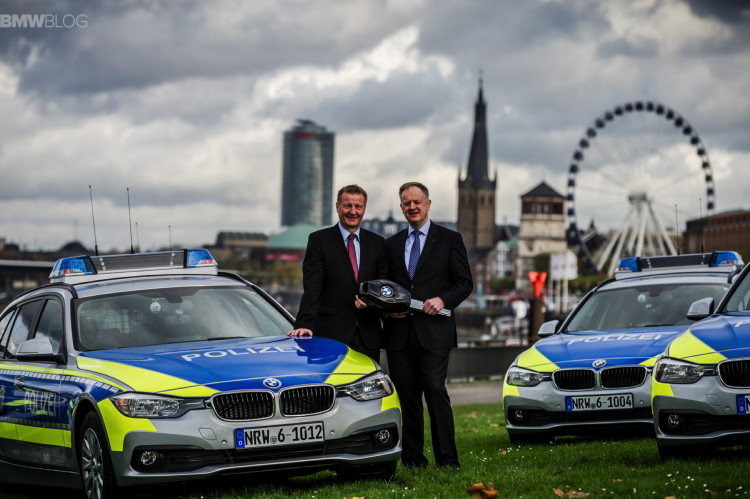 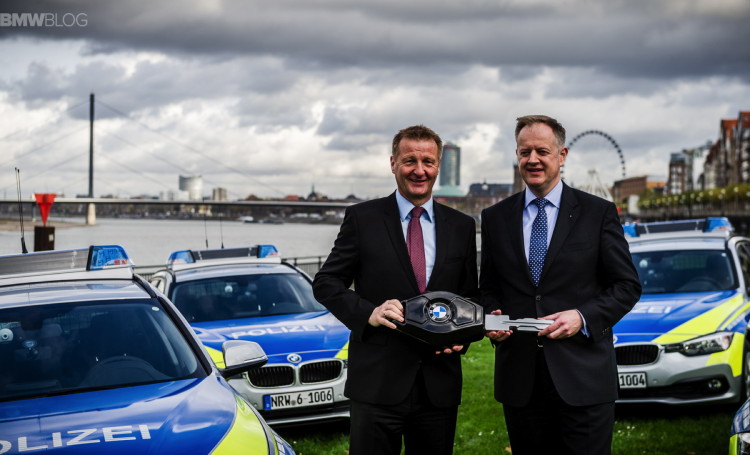 In addition to painting the cars in blue police-style with fluorescent-yellow stripes, the emergency vehicles feature a controllable signal system via the iDrive system and a custom System Connected Rescue. 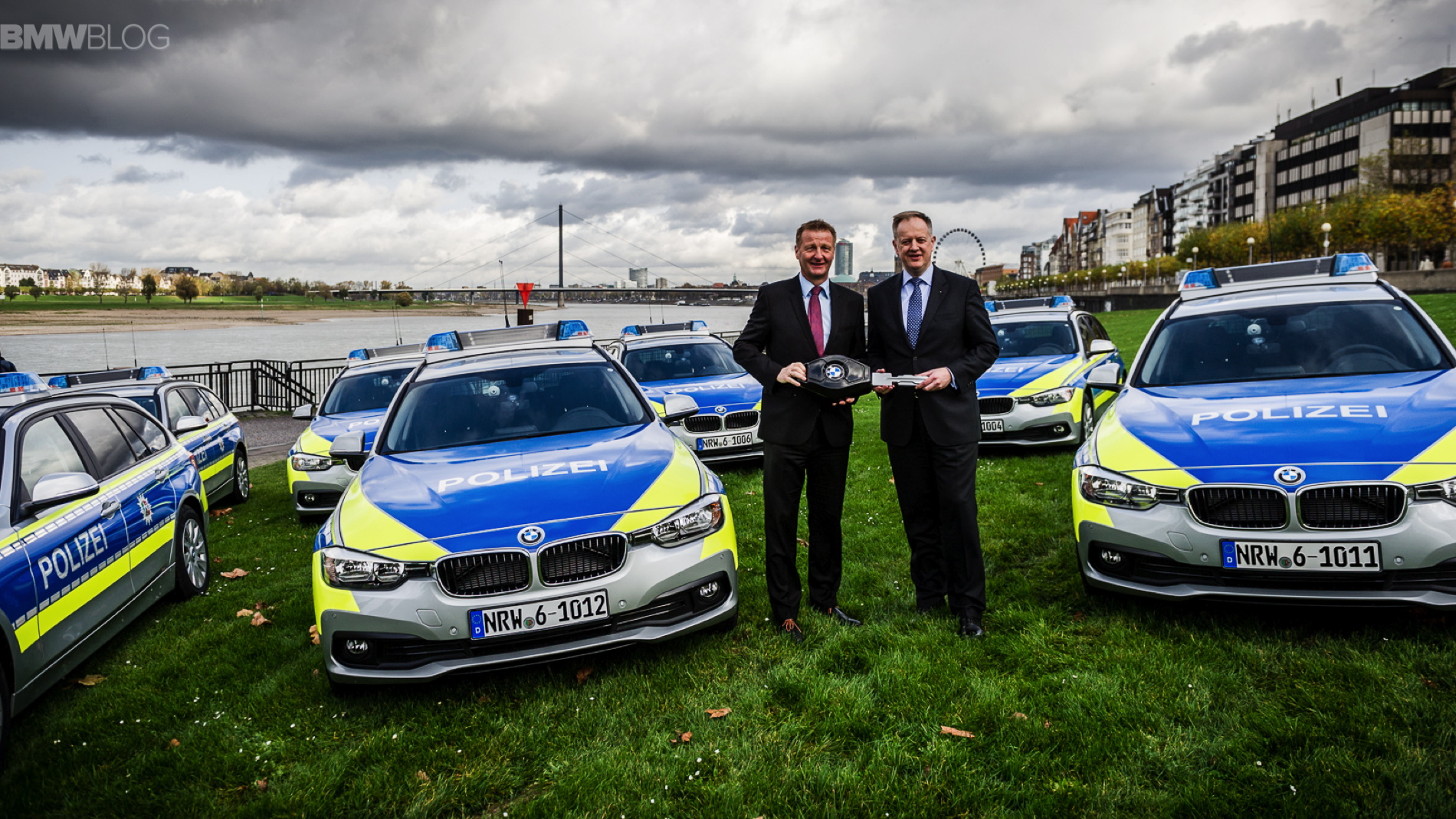 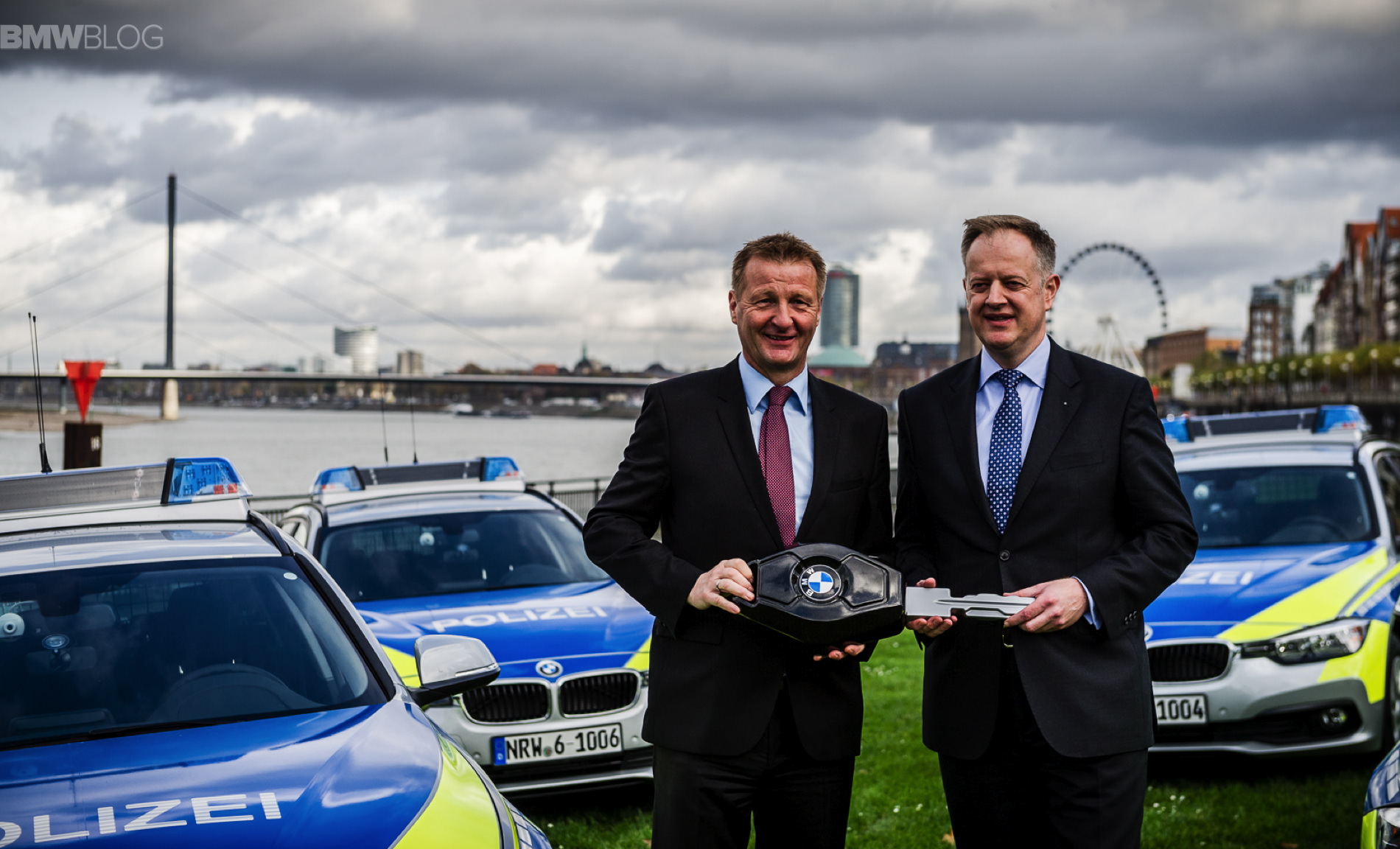 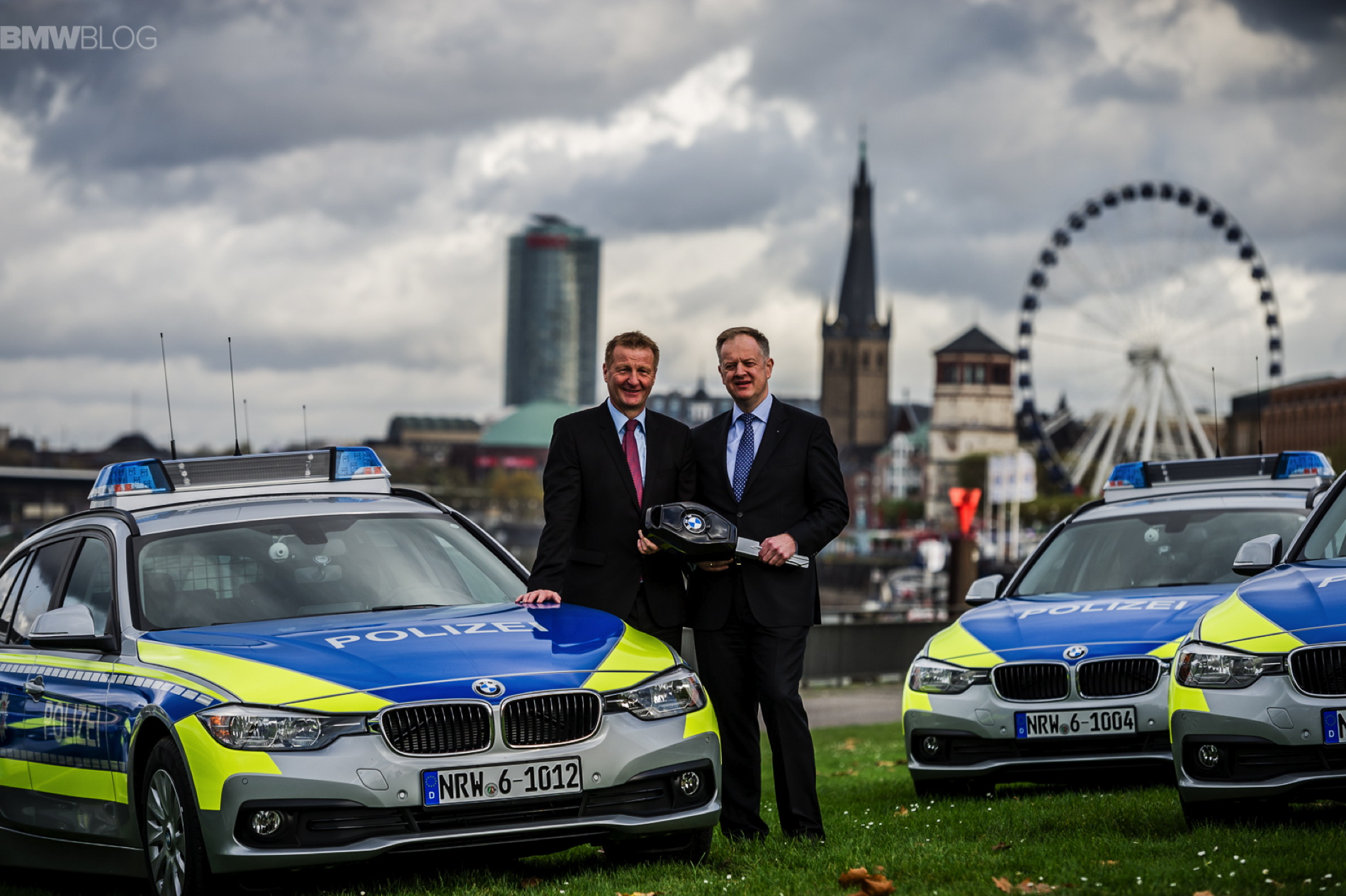