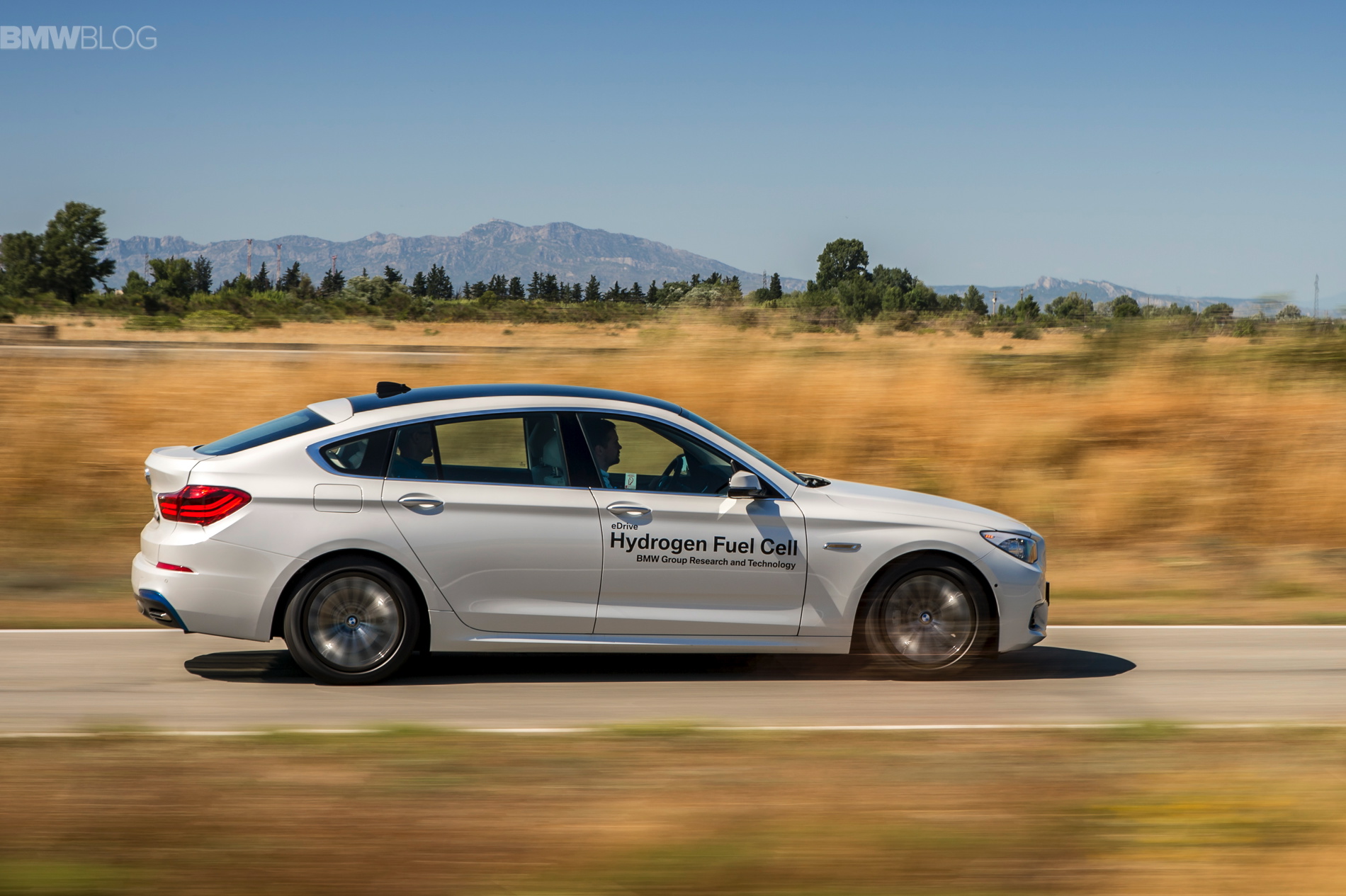 BMW said on Wednesday to Automotive News that it’s planning a fuel-cell vehicle – likely a larger-sized sedan – to go on sale after 2020. As reported earlier this year, the car is co-developed with Toyota.

Under its partnership with Toyota, BMW is developing a way to compress hydrogen at ultra-low temperatures to increase its storage volume, using as a base a fuel cell stack developed by Japan’s largest automaker.

While the Toyota Mirai can travel around 435 miles (700 kilometers) on a single hydrogen fueling, BMW said it was developing a vehicle which would travel further, using compressed hydrogen. “It will be sometime after 2020,” Merten Jung, head of fuel cell development at BMW, told Reuters in an interview at the Tokyo Motor Show. 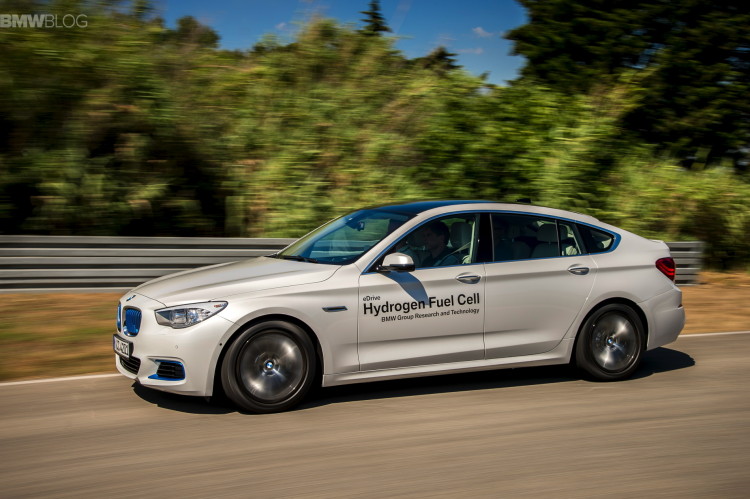 He added: “We don’t have a model yet, but … as the character of our technology favors larger cars, our model will probably be something like a long distance car, a larger sedan.”

BMW’s hydrogen car will likely be bigger than Toyota’s mid-sized Mirai, and the five-seat Clarity Fuel Cell launched by Honda.

Jung at BMW said it was unlikely that BMW and Toyota would produce a fuel cell car together, as the two companies target different segments and customers. 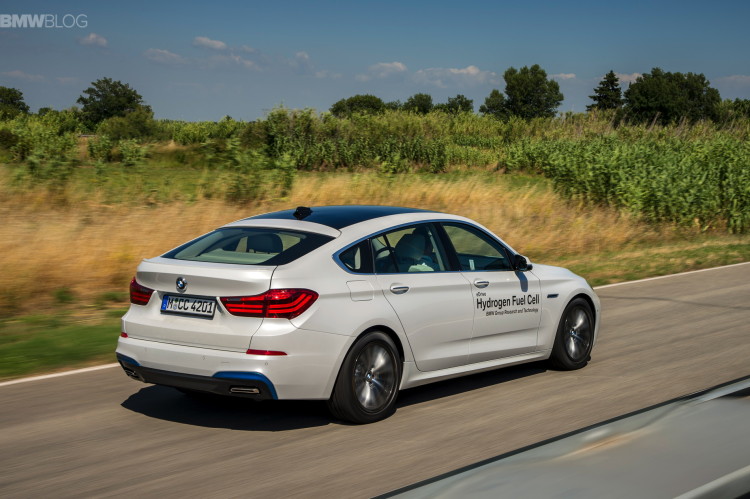 “As we have two different opinions as companies when it comes to products on the market, we probably won’t have the same car on the market,” he said. “At a certain point there needs to be a difference between Toyota and BMW, and where things need to be separate, but until that point, anything is possible.”

BMW first started with hydrogen powered cars with the Hydrogen 7 in 2005, a 7 Series powered by a V12 fueled by liquid hydrogen stored in a cryogenic tank, though BMW first started making hydrogen fuel cells in 1999. In July – at their testing facility in Miramas – BMW showcased a FCEV (Fuel Cell Electric Vehicle) hydrogen powered vehicle. The vehicle is based on a BMW 5 Series Gran Turismo and uses a 245hp electric motor and high-voltage battery, similar to the ones used in BMW’s eDrive and i Division plug-in hybrids. A tunnel tank, used to store hydrogen, is mounted in between the two axles. 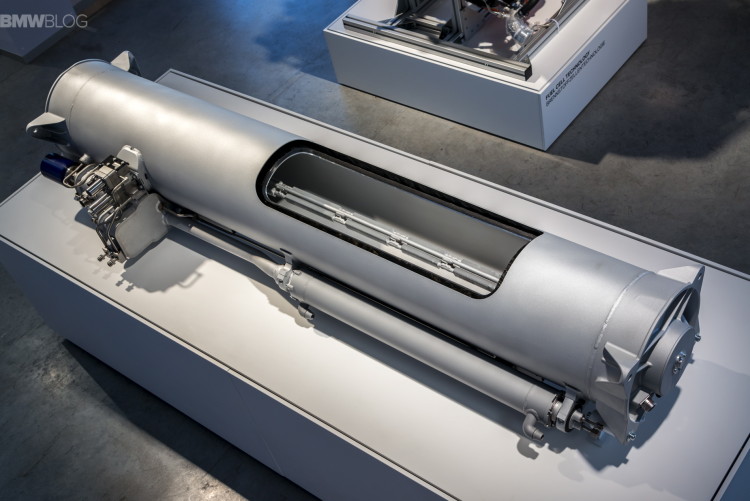 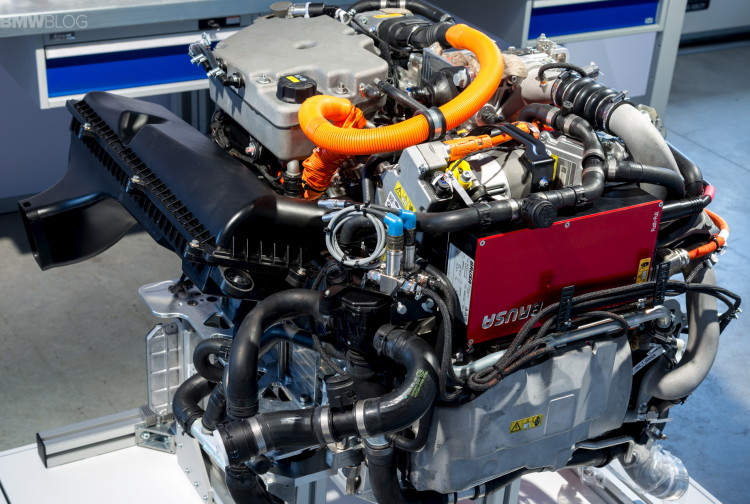 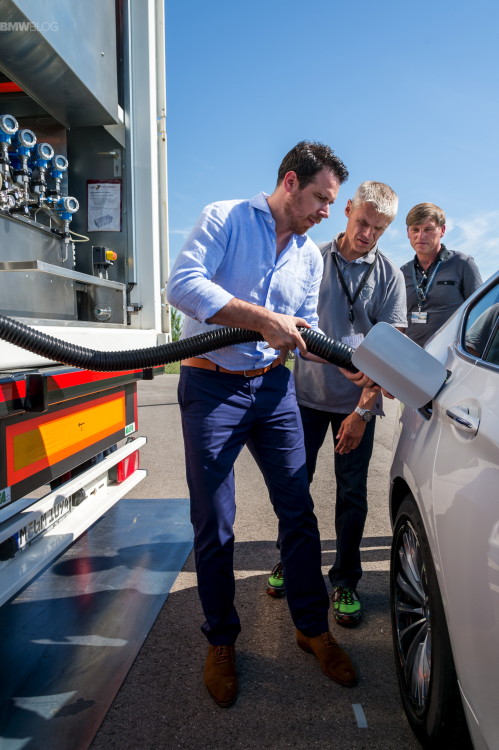 Hydrogen stations aren’t the most common things out there. We know this. It’s very rare that you’d see one in your average American town, as they mostly reside in big cities like Los Angeles, Chicago and New York. However, the infrastructure is growing and quite rapidly. Countries like the US, Germany, China, South Korea and Japan are all accelerating their growth of automotive hydrogen fuel cell infrastructures. Japan is heavily investing in infrastructure as the country gears up for the 2020 Olympic Games where they aim to emphasize the progress of hydrogen fuel cell, a strategy that will highlight the independence from conventional fuel resources. Germany currently has 50 hydrogen filling stations, by 2023 the goal is to have at least 400.