New independent reports reveal that owners of electric cars are people who are well-educated and financially potent. Same reports add that the electric car owners are put off by the high prices of “green cars.” Some of the higher costs are offset by the federal government’s current subsidy of $7,500 tax credit. A $10,000 subsidy is currently being proposed.

A survey of 990 electric-vehicle owners and enthusiasts by the Electric Vehicle Information Exchange, also found these owners to different from most motorists. The report says electric vehicles customers and fans were primarily “very well educated, upper-middle class white men in their early 50s with ideal living situations for EV charging.” Having a garage where one can easily charge the cars makes it extremely convenient, said the report. 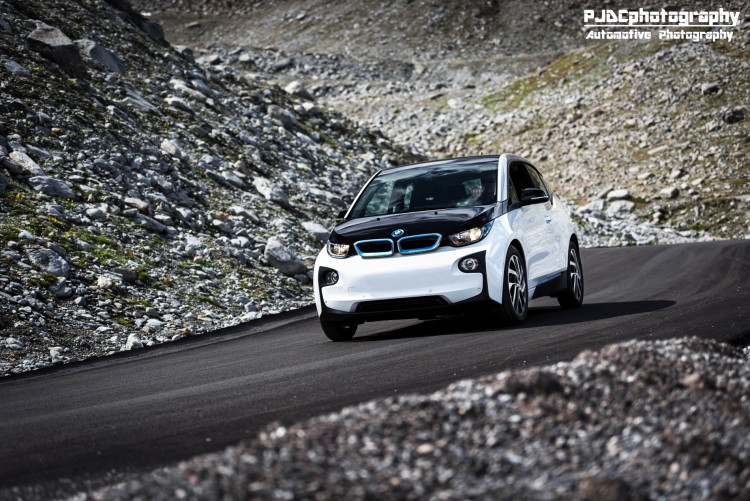 For almost all owners, their electric car was their primary vehicle, the report said, and these owners were motivated to buy by high-price gas, rather than the environment. “Energy independence, and not environmental anxiety, was the primary reason that these respondents became interested in electric vehicles,” the report says.

When it comes to range anxiety, only 11 percent of them said they fear running out of battery juice before reaching their destination. The average daily commute is said to be 34 miles – around the same number BMW published in their early EV trials.