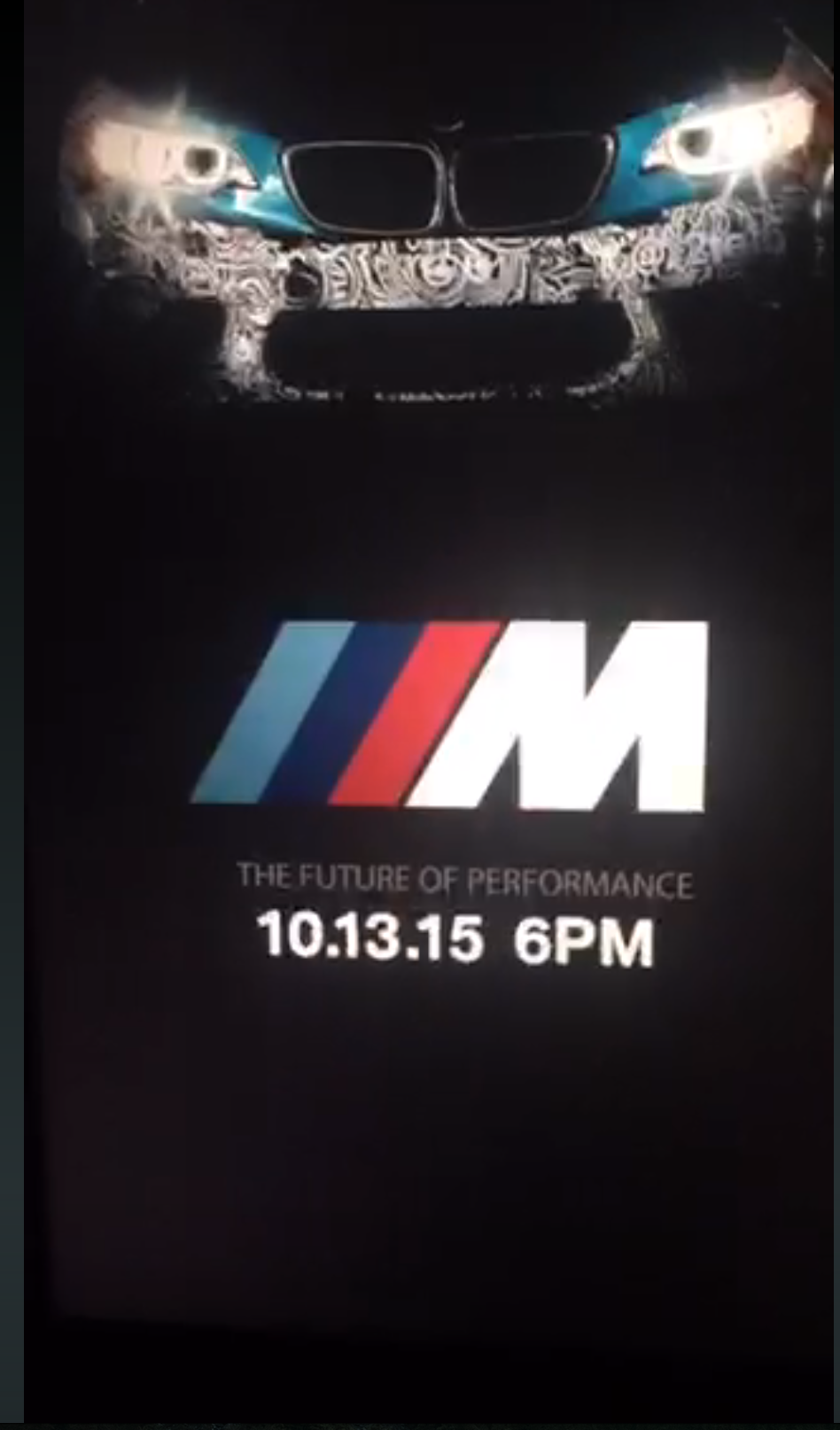 BMW USA surprised us tonight with a live stream of the upcoming BMW M2. Using Periscope, the live streaming feed owned by Twitter, the M folks used a slightly camouflaged M2 in Long Beach Blue to let us see the design details from upclose. Just like the X4 M40i, the M2 will use an updated N55 engine which makes, as announced, 272 kW or 370 hp, which gives enough power to the M2 to compete in the compact sports car segment. More details on the engine will be revealed tomorrow.

At the launch, the M2 customers will get to pick from four paint jobs: Long Beach Blue, Alpine White, Mineral Grey and Black Sapphire. The official color is said to be Long Beach Blue so expect to see the first marketing photos sporting the beautiful blue shade.

This is what BMW sent us:

#witnessM – FROM THE MOST POWERFUL LETTER IN THE WORLD

As the automotive world spirals around the rumor mill, we’ve been working on something exciting to put those
rumors to rest. Something special for a very special car. A first-of-its-kind live reveal created to satisfy the tiresmoked
dreams of our most ardent fans, and shared with you.

There will be apexes hit, tires punished, revs pushed to the stratosphere, and a few extra surprises to reward the
curious. Follow @BMWUSA on Periscope for an exclusive event you won’t want to miss.

Stay tuned tomorrow for more details and a lot of photos. 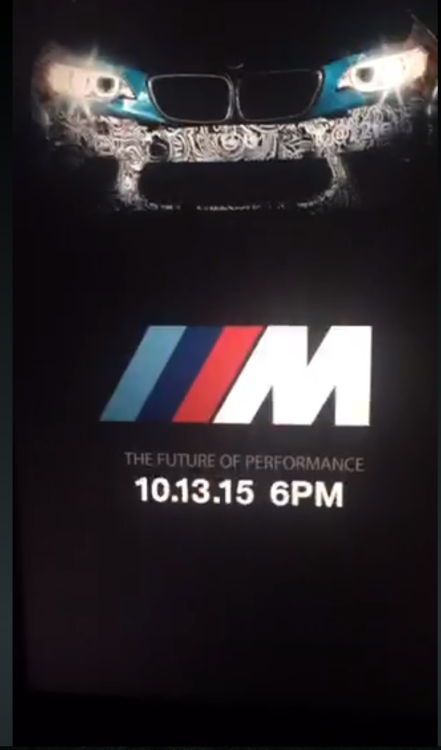 The full recorded video can be seen here.