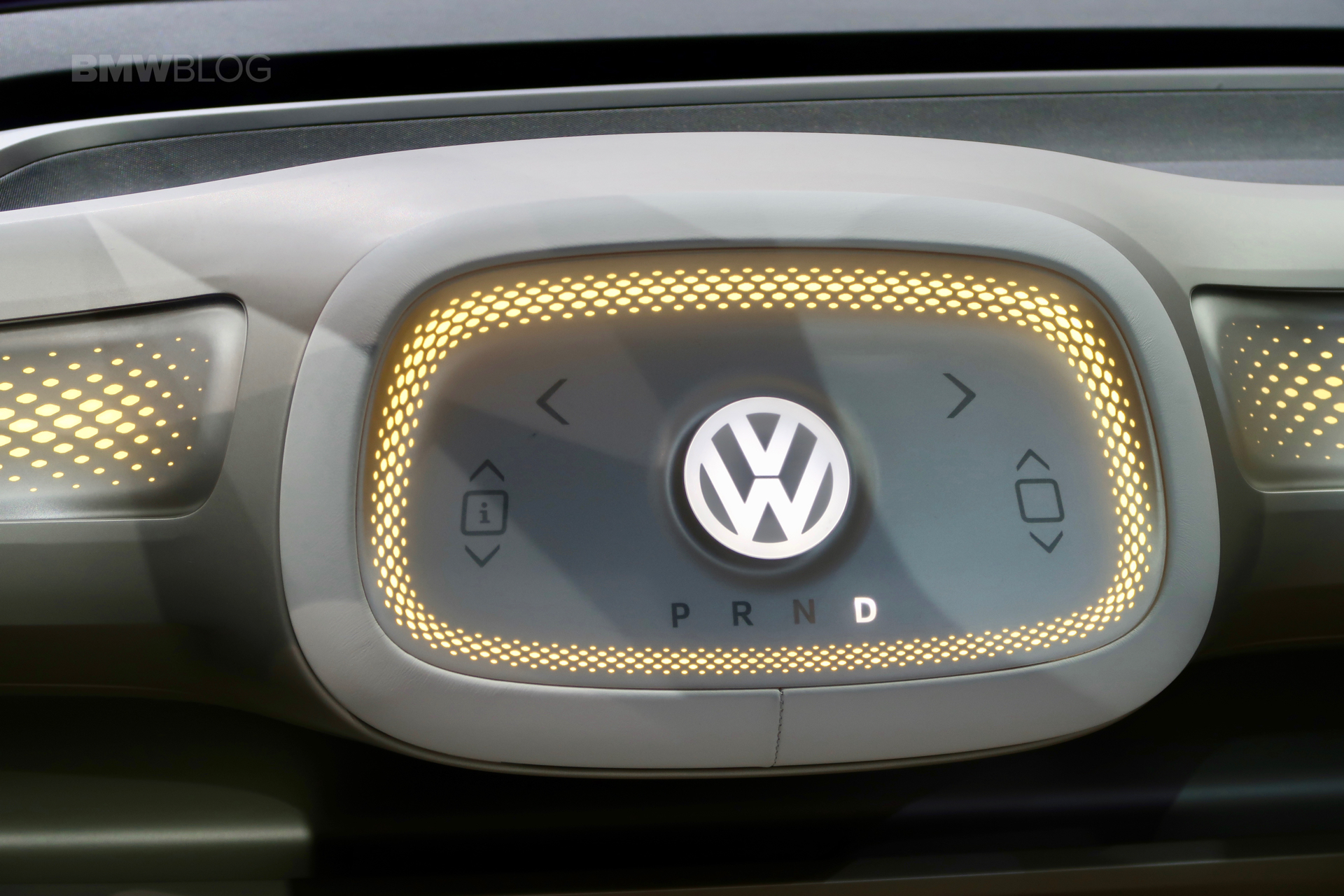 The Volkswagen diesel scandal continues. According to Reuters, Volkswagen will dismiss the R&D chiefs of Audi and Porsche and its CEO in the United States where the German carmaker has been found manipulating diesel emission rules.  Audi R&D boss Ulrich Hackenberg, Porsche’s Wolfgang Hatz and VW’s U.S. chief executive Michael Horn will be dismissed at a meeting of the supervisory board on Friday, the source told Reuters. Yesterday, VW head honcho, Martin Winterkorn resigned as well. 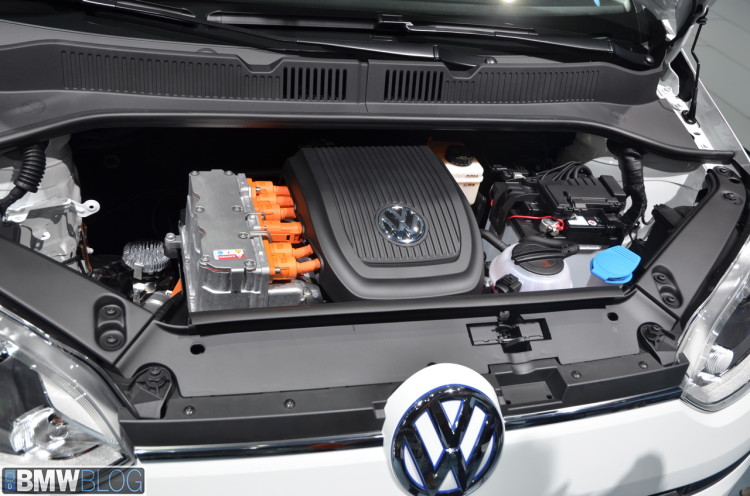 VW was caught gaming the EPA and CARB (California Air Resources Board) diesel emissions tests (particulates and nitrous oxide) which triggered a huge media scandal. It has been reported that VW has earmarked 6.5B Euros for re-mediation, that is to ‘fix’ the problem with the existing cars. This is above and beyond a potential $18B fine that the EPA may levy.

The emissions scandal has wiped nearly 26 billion euros ($29 billion) off its market value this week.

In stepping down Wednesday, Winterkorn said he was “not aware of any wrongdoing on my part” but had accepted the “responsibility for the irregularities that have been found in diesel engines and have therefore requested the Supervisory Board to agree on terminating my function as CEO of the Volkswagen Group.”