Home » BMW won’t rid the ICE within the decade 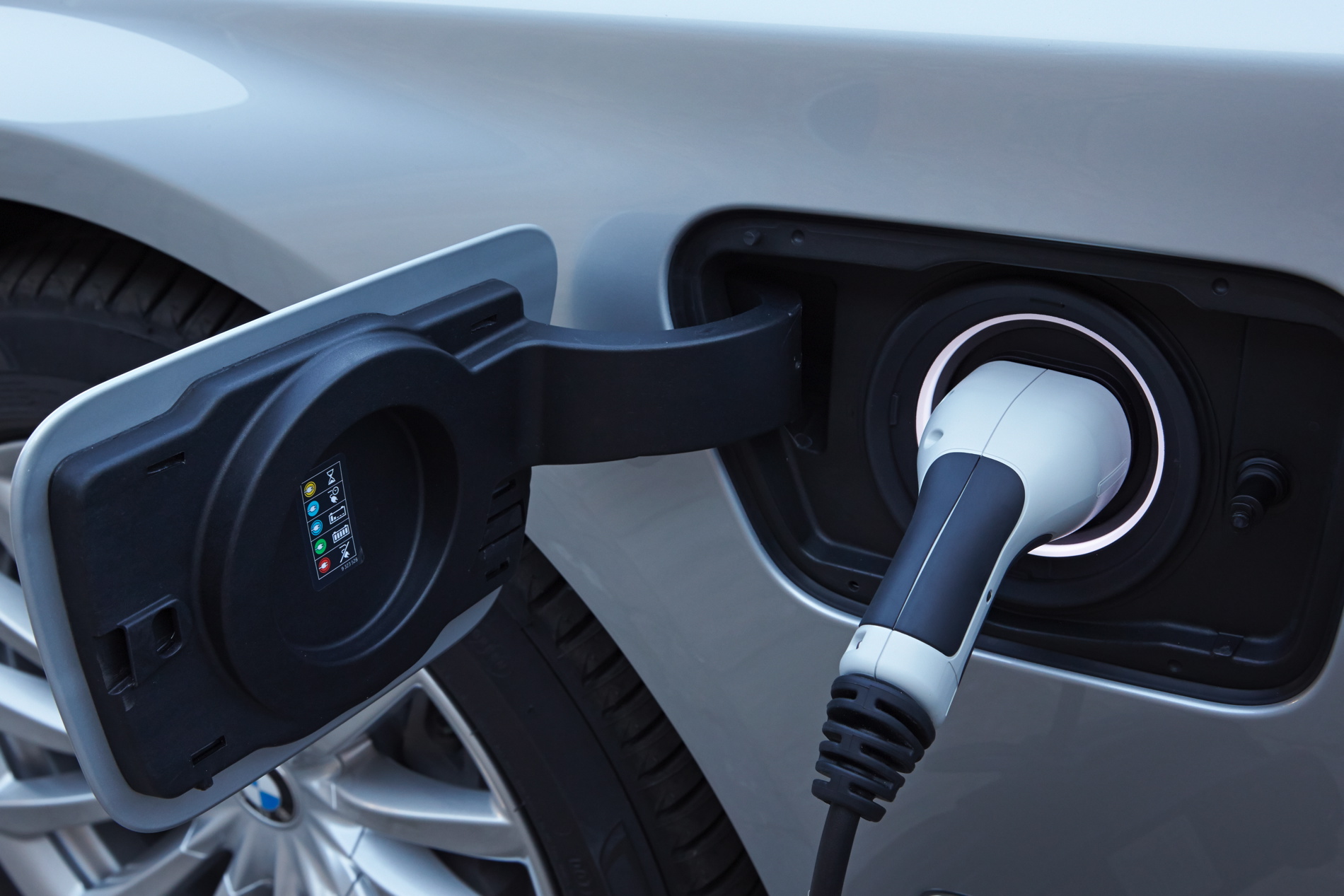 There’s been some talk that BMW will be switching to fully electric or hybrid models only within the next 10 years. In a recent article by Nasdaq, the writer claims that in a decade, all BMW models will have an electric motor at least helping to power them. The idea that BMW will only make hybrids and electric vehicles in a decade is simply untrue, however. BMW is one of the world’s leading automakers, in terms of electric mobility, and it does plan to expand its lineup to have more electric or hybrid models, but there will be no shortage of fossil fuel-burning vehicles wearing a blue and white roundel.

Admittedly, BMW has been one of the more aggressive automakers, when it comes to alternative fuels. So, to think that BMW will be making a complete switch within the decade isn’t completely off-base. But it is false. BMW has been making great strides in electric mobility, whether it be in fully electric-vehicles, like the BMW i3, or plug-in hybrids, like the upcoming X5 xDrive40e. So BMW’s approach may seem aggressive, but it isn’t eliminating the internal combustion engine for good any time soon. 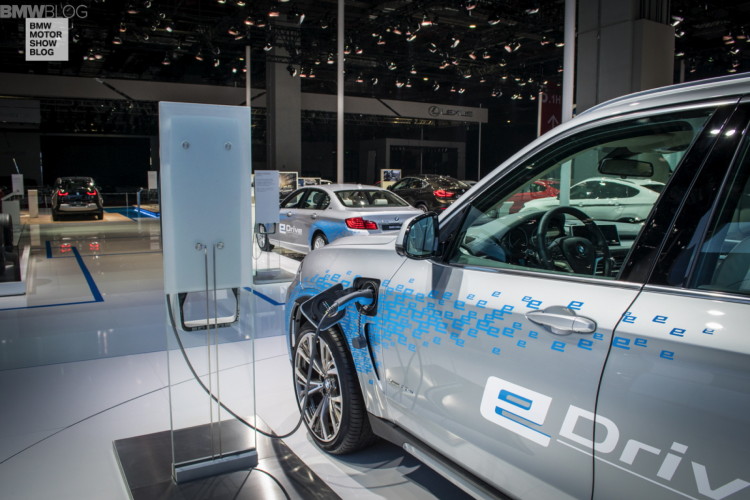 There will, however, most likely be a plug-in hybrid variant of just about every model within the decade. BMW wants there to be a hybrid version of all of the major models very soon. However, these hybrid models will not be replacing their gasoline or diesel-powered counterparts but will be sold alongside them. 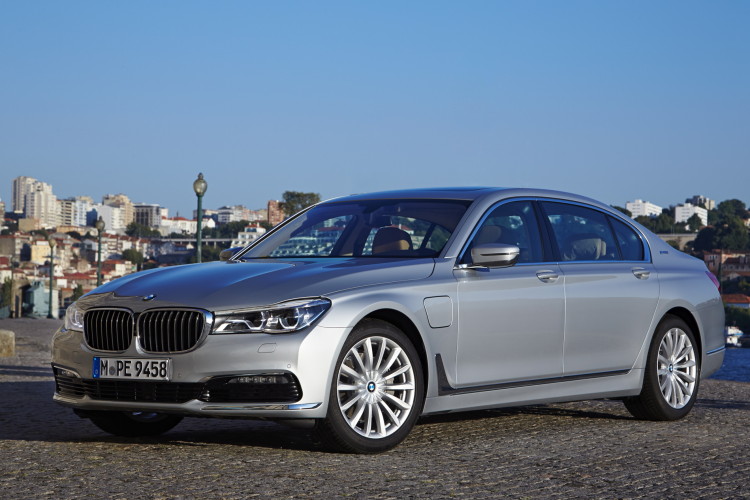 The proof is in the pudding, as BMW is investing just as much time and money into creating new internal combustion engines and technologies to make them more efficient for our ultra-strict future. All of the new EfficientDynamics technology would be going to waste if BMW was going to get rid of it all in just 10 years. BMW is building these technologies, like water-injection, for the future as well as today.

BMW also has a firm foot in Motorsport and performance cars. It would be highly unlikely that until Motorsport has completely switched over to hybrid vehicles, or at least was making a large push, that BMW would do so. BMW’s roots are firmly planted in the internal combustion engine, for a least another decade. It’s true that BMW is pushing for alternative fuels and is learning how to make performance cars using them, but BMW will absolutely keep the internal combustion engine around for the foreseeable future.