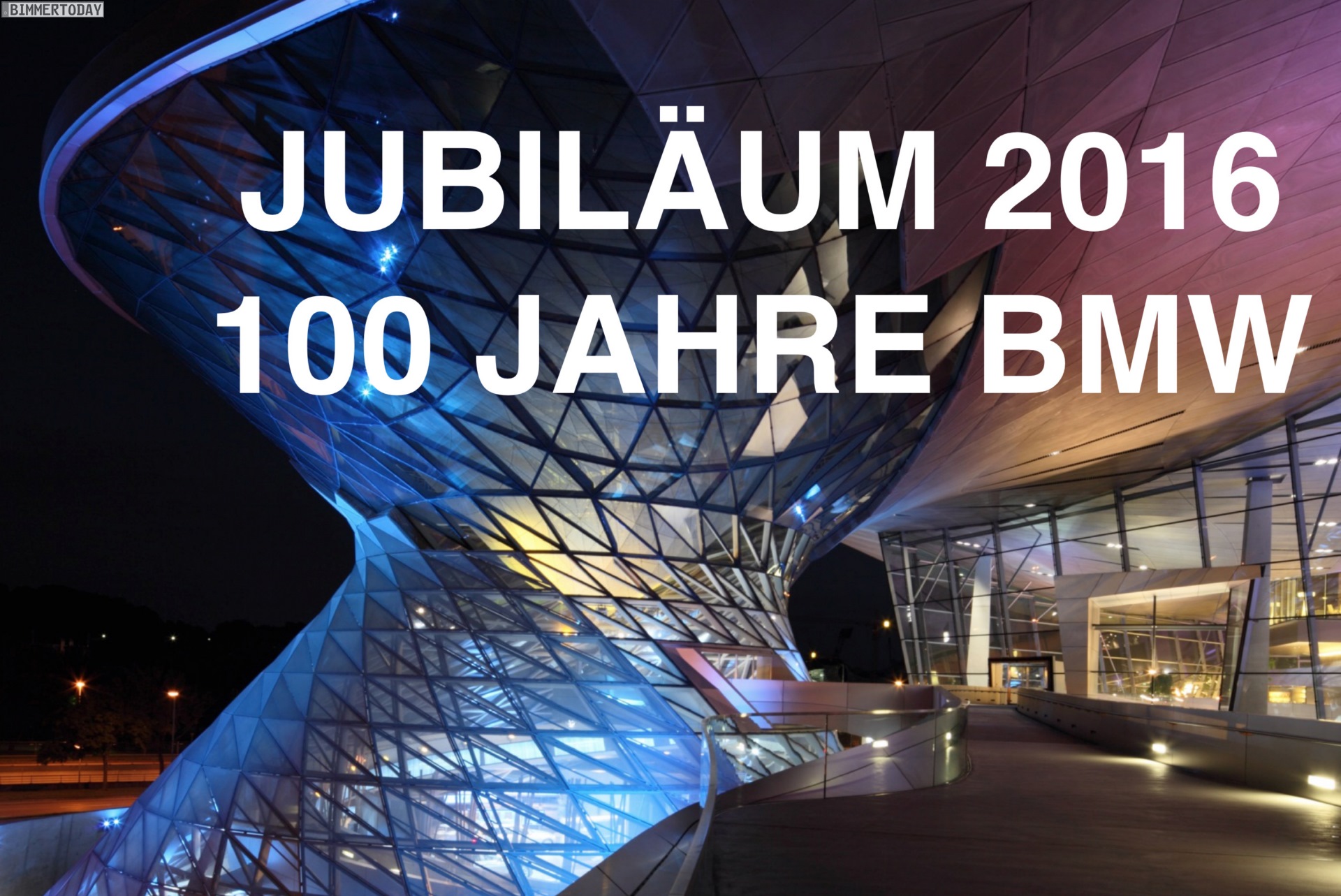 BMW is already in preparations for its 100th anniversary which they will celebrate in 2016. A series of concept cars as well as a few production vehicles will be released next year, and the company in charge for the publicity is Interone. The lead agency is in charge of the “Project 100” and will take care of the strategic consulting, design and orchestration of content at a national and international level.

Interone will also be responsible for the relaunch of the BMW Group website and the overall communication for the anniversary and the BMW brand campaign in the upcoming year. 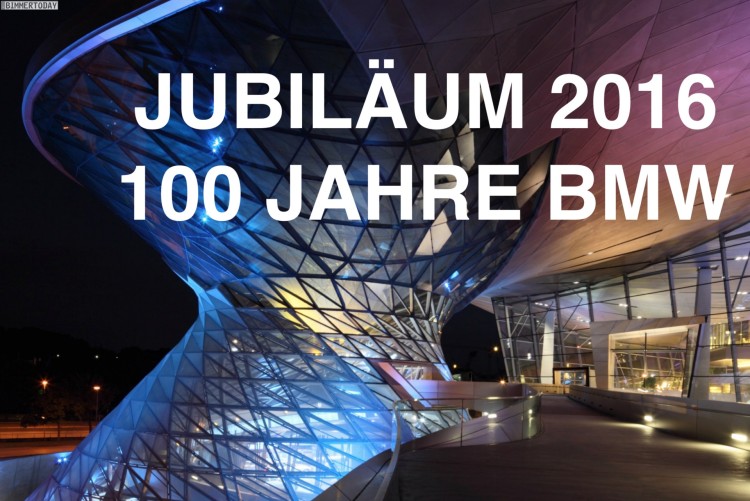 According to Interone, the joint work with BMW on the Project 100 started at the beginning of 2014. The customer is Bill McAndrews, head of global corporate communications and Jörg Reimann, Head of Brand Experience.