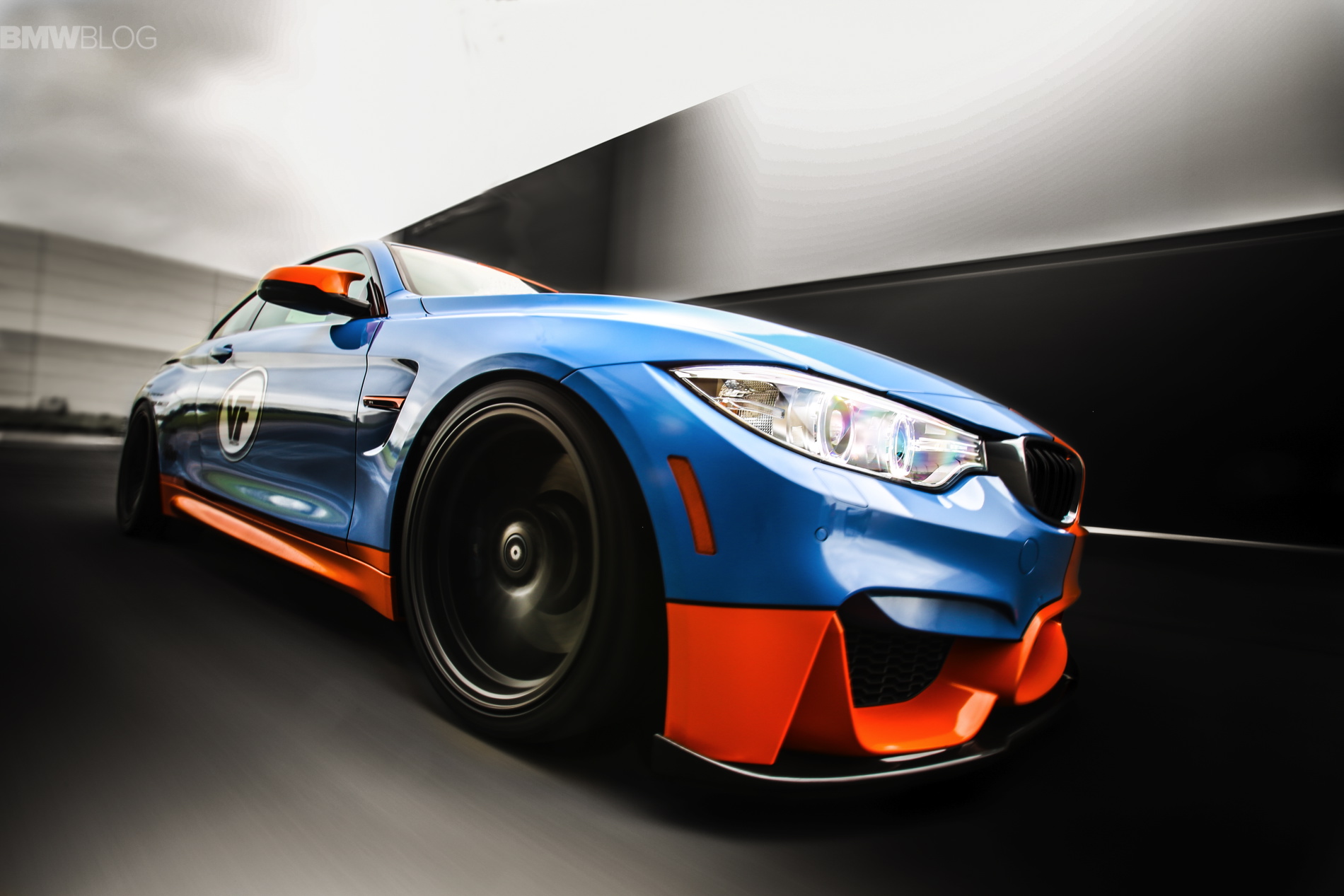 BMW’s latest iteration of M3/M4 is a significant departure for the Bavarians. The muscular, S65 V8 of the E90 has been relegated to BMW’s historical bins, replaced with a smaller, uppity, 3-liter engine and a couple of turbochargers.

Following some carefully crafted code, the guys at HEX TUNING awoke a beast of a car packing some 503 hp and 522 lb-ft of twist. It can be argued that the straight six in the M3 a few generations back was the quintessential M-Division power plant. That BMW is revisiting the concept is admirable. 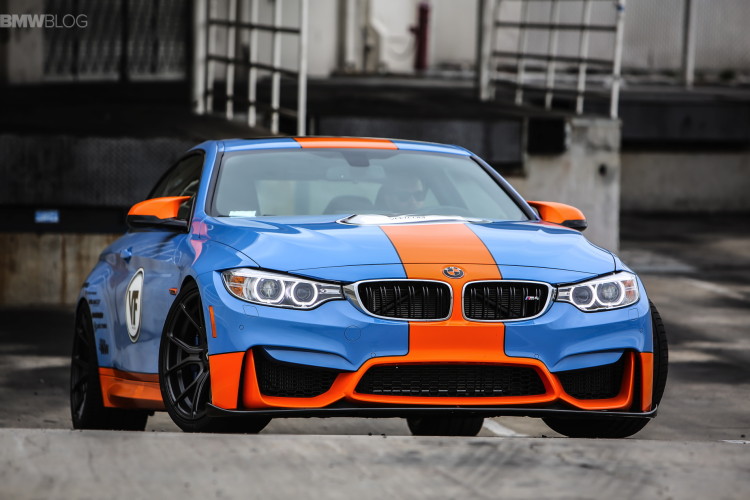 The crew at HEX TUNING, after months of evaluation, design and testing, developed the ECU FLASH code that transforms the F82 into the rip-snorting powerhouse it should be. And while there are a handful of stream-mounted (piggy back) devices that promise to do the same, HEX TUNING does it differently. 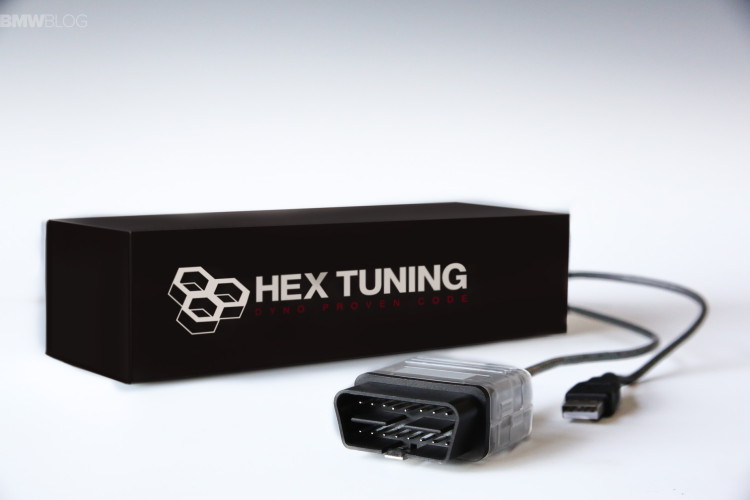 “The BMW’s computers are very smart, very adaptive” said Steve Singh of HEX TUNING. “We work within that architecture, allowing the car to retain those intelligent features.”

The HEX TUNING ECU software is applied with a plug-in module that links to the vehicle’s OBDII port via a computer. The HEX interface negotiates with the BMW’s ECU and downloads the file for email (under 3 MB) to a HEX mailbox. HEX returns the modified file for ECU upload via the same module for upload. It’s easy and ultimately can be performed without ever leaving your own garage. 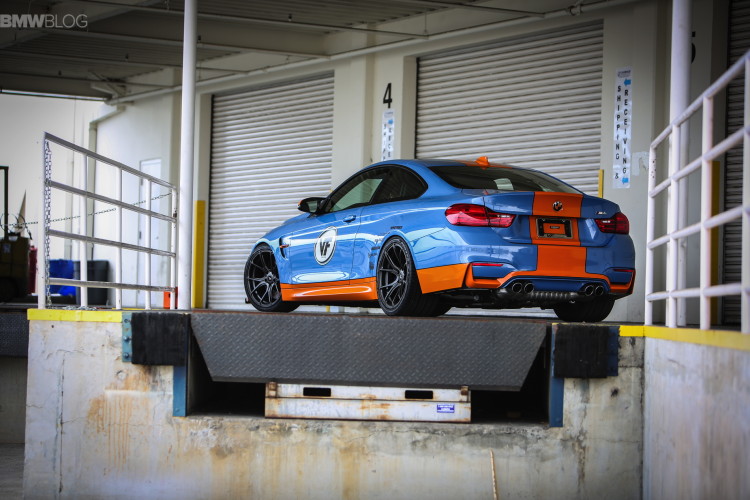 For the next few months, HEX TUNING is Beta-testing the M3/M4 software and may require the vehicle’s ECU be sent to its facility (same day return). 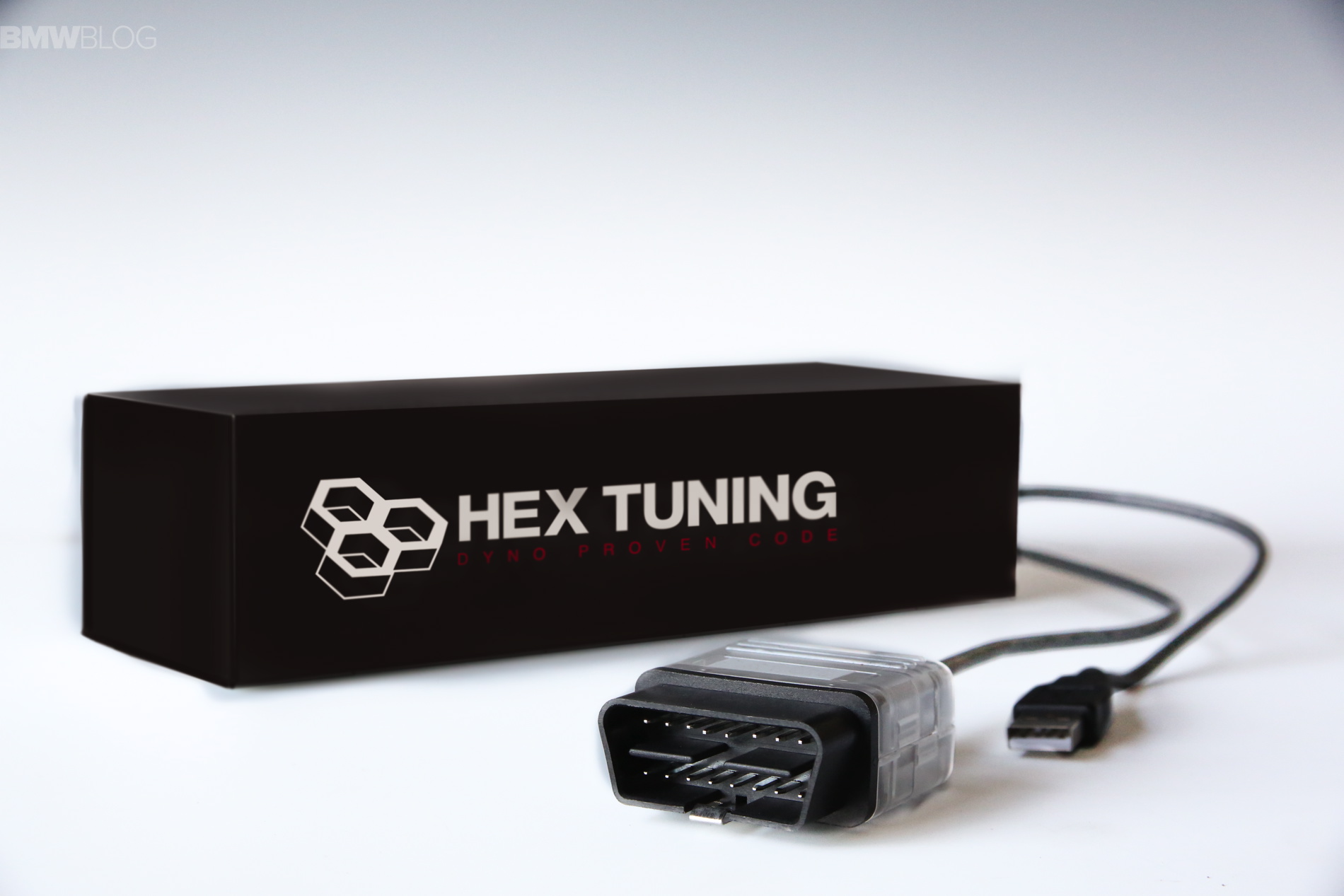 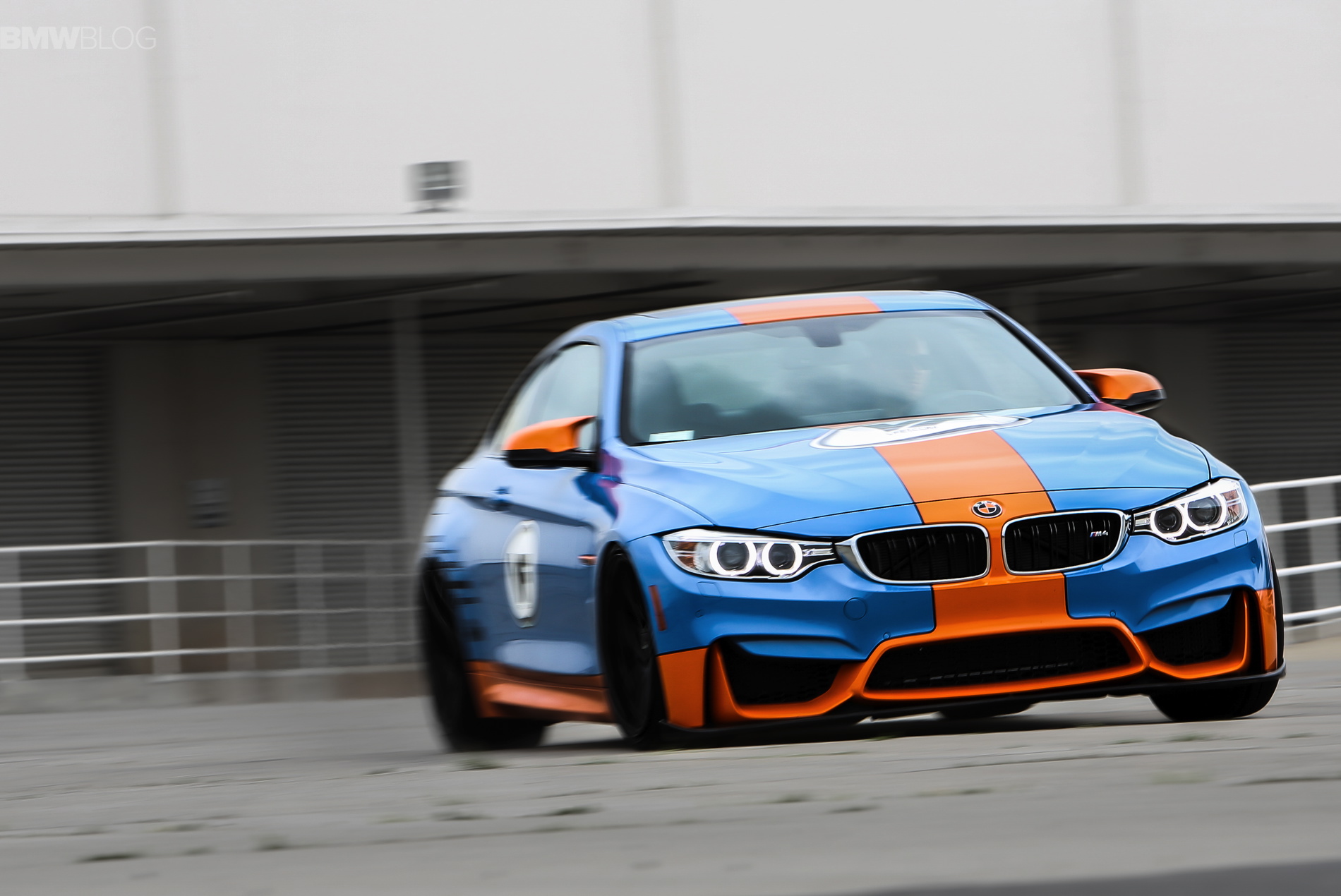 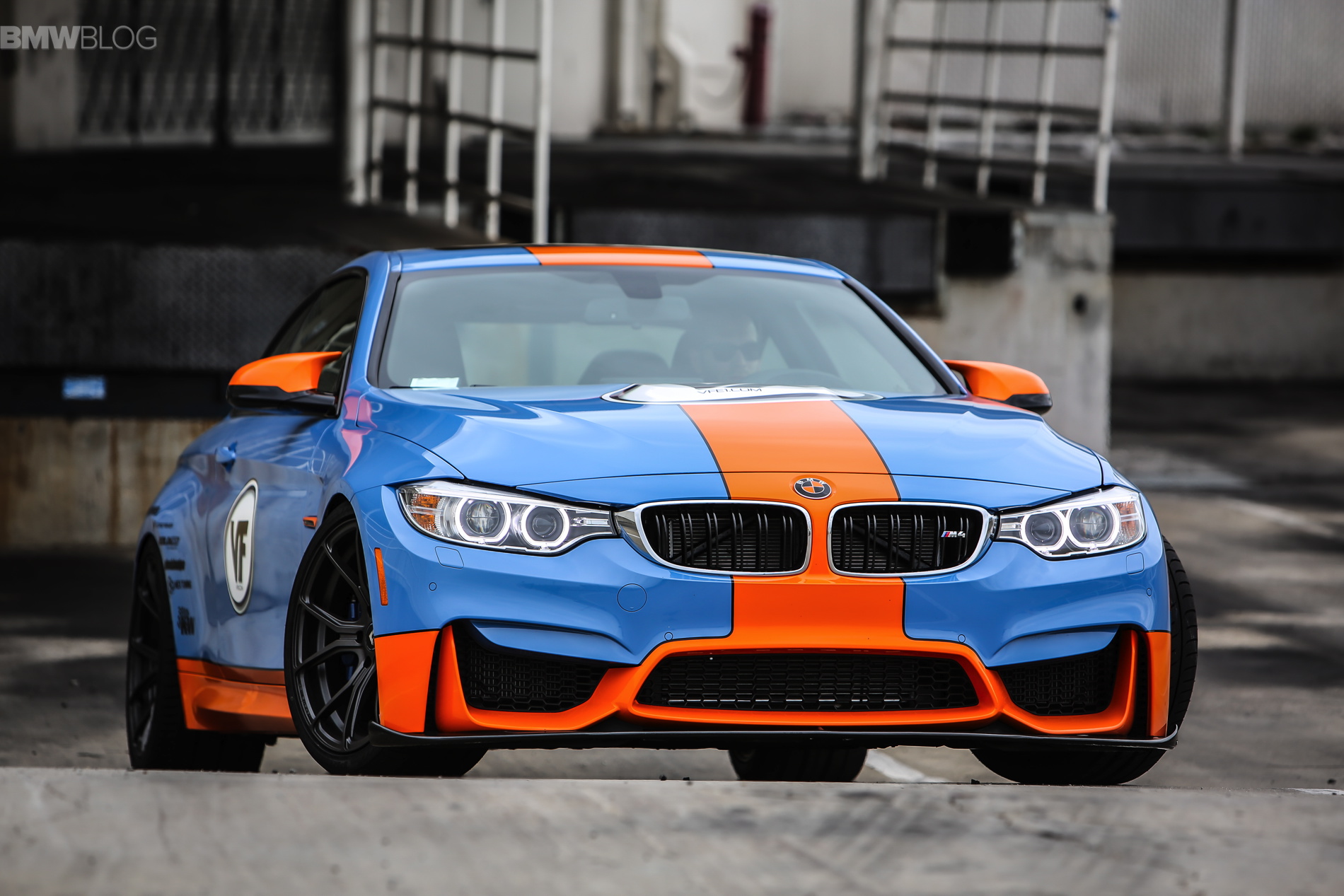 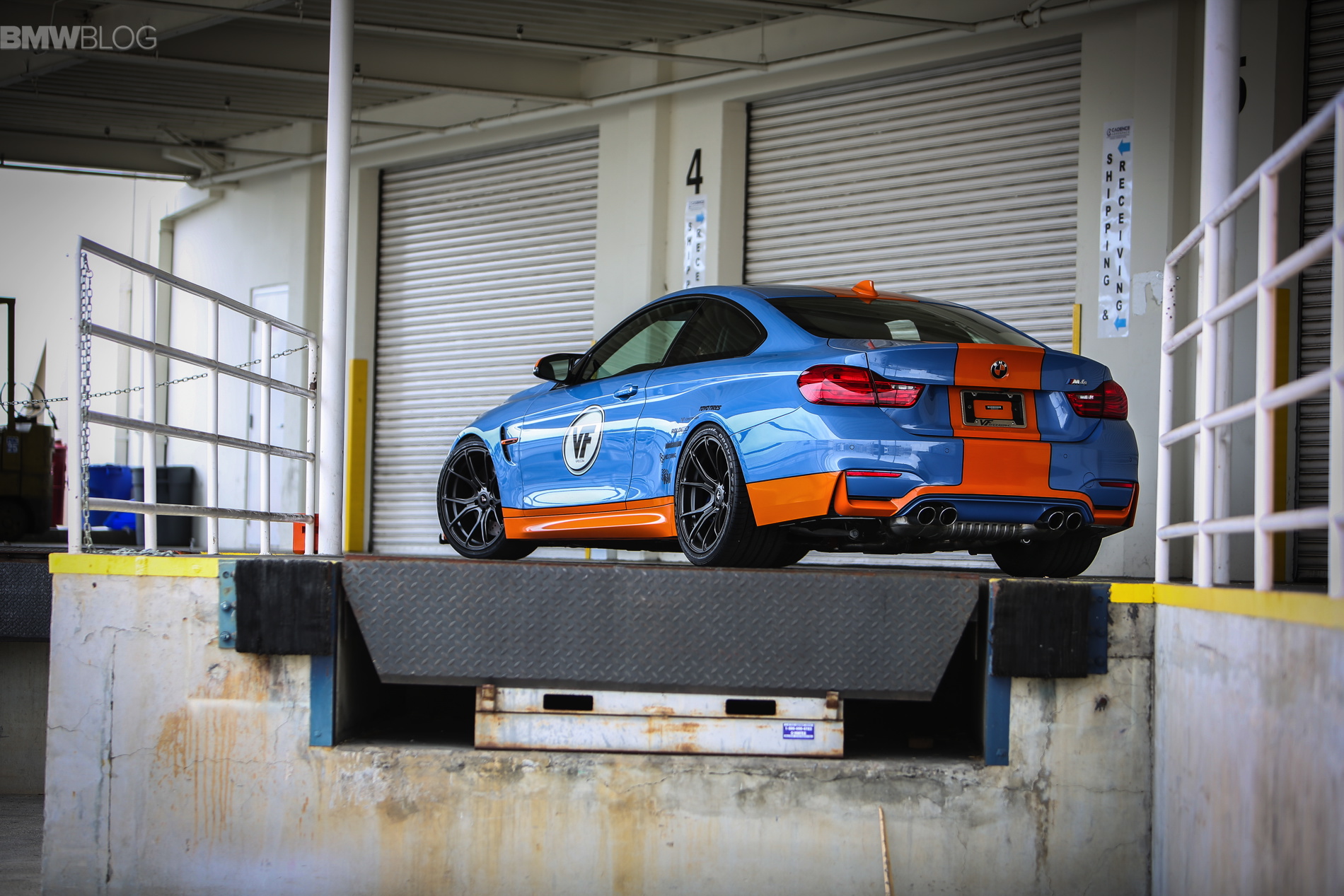 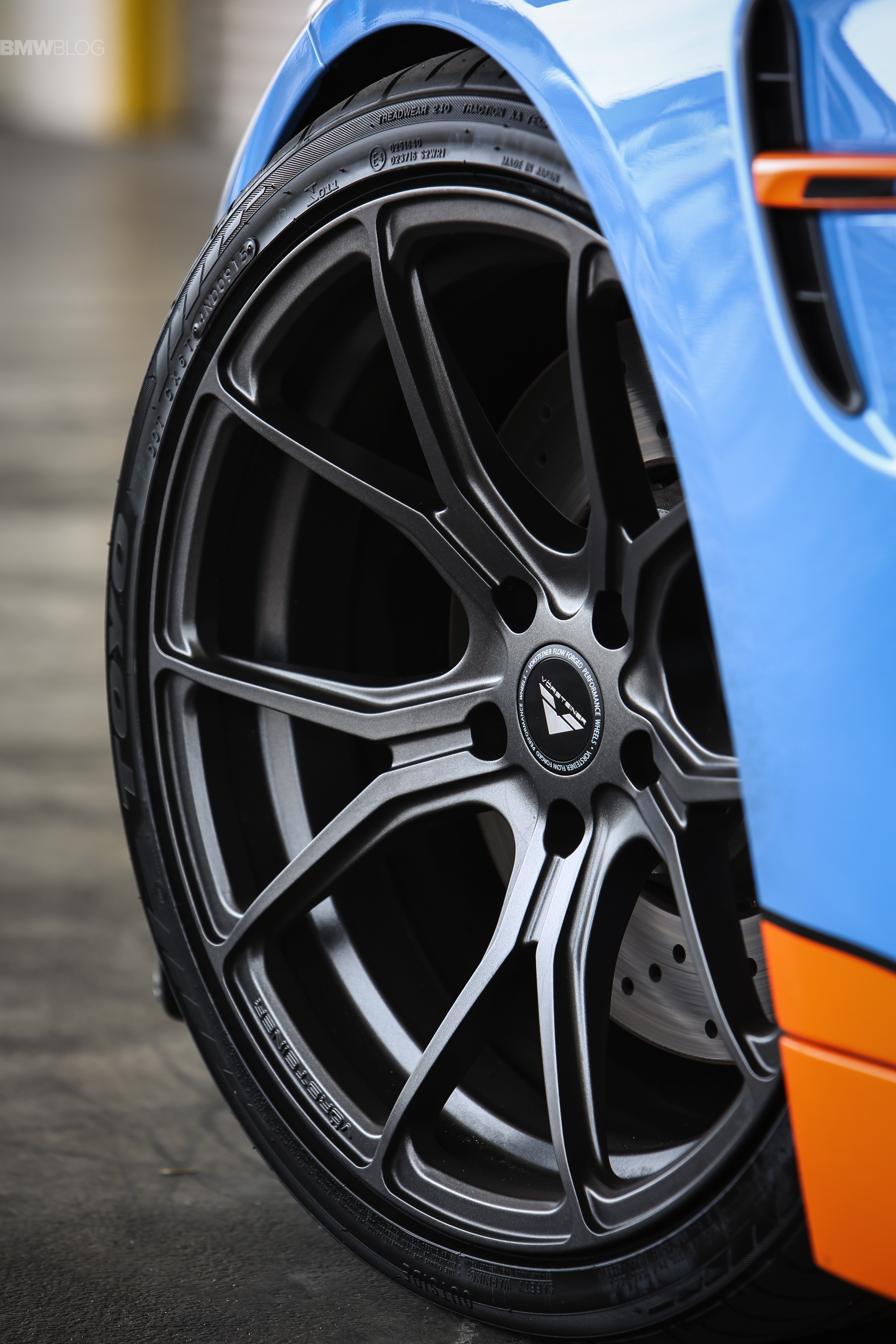