BMW is best at high-end luxury 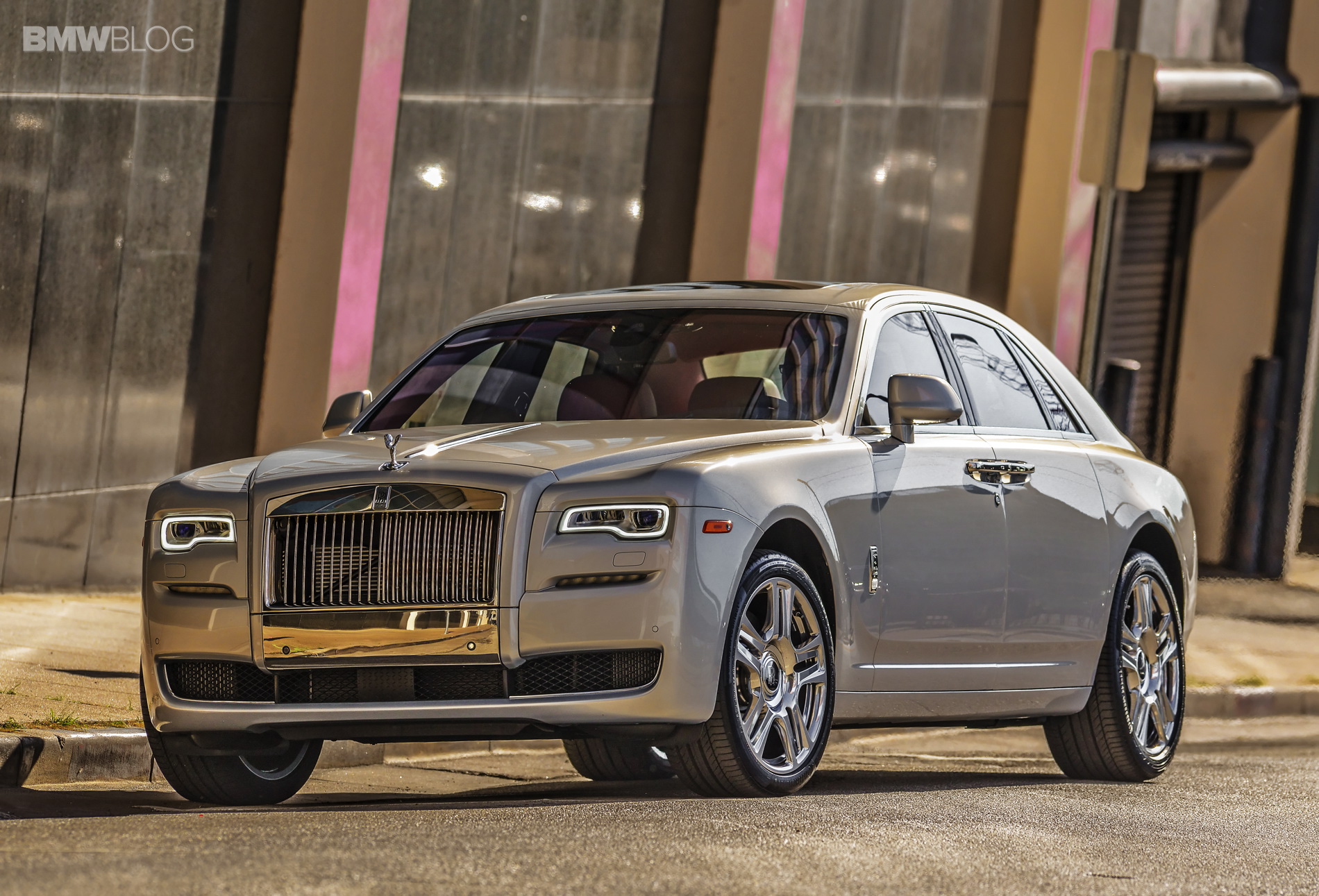 Most major luxury car manufacturers, be it BMW, Mercedes-Benz or Audi, have another even more luxurious brand under their belts. BMW has Rolls Royce, Audi has Bentley (well, technically it’s Volkswagen that owns Bentley) and Mercedes-Benz kind of has Maybach (even though Maybach has been turned into a really high-end trim package). Mercedes now even owns a large portion of Aston Martin and will be sharing various components with the British sports car company.

This got me thinking, is BMW the best at ultra high-end luxury? 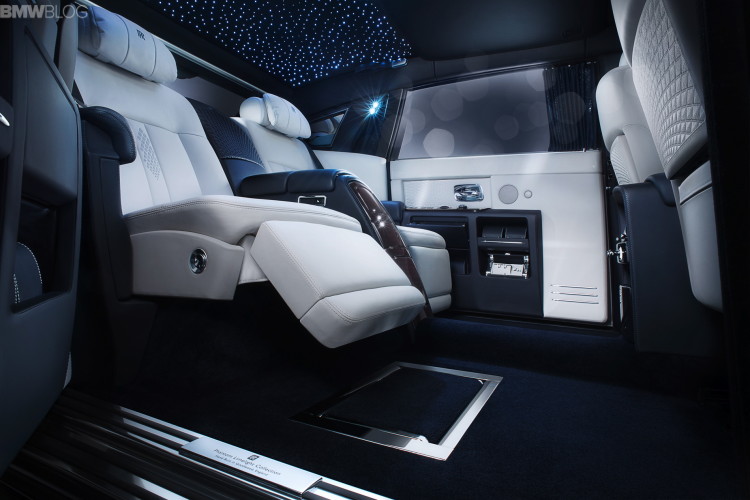 What got me thinking about this was the upcoming Aston Martin DB11. Its interior was just spied a bit and was caught using the same COMMAND controller wheel as the rest of the Mercedes lineup. That seems a bit cheesy, for the premier British sports car maker to be using interior bits stemmed from a German luxury car company that also makes taxis. I feel like it cheapens the brand a little bit and dilutes the image. Yes, it’s still an Aston Martin, but will have an engine from AMG and interior bits from Mercedes? Where’s the Aston Martin-ness? Why buy one over an AMG GT if it’s going to be mostly the same for far more money?

Audi runs into the same issue with Bentley. The Bentley Continental GT uses the same shift gate as a B6 Audi A4.

That’s right, the quarter-of-a-million dollar GT car from Crewe, England uses the same shift gate as a 12 year old Audi that can be bought for under $10,000. That has to be a kick in the naughty bits for anyone who just bought a Conti GT. But that’s not all, the 4.0 liter twin-turbo V8 under its hood is the exact same engine used in the Audi S6, S7 and S8. The Audi S6 costs around $70,000, and while that’s not chump change, it’s a helluva lot less than a Bentley. So why spend all of that money on a car that uses a far less expensive Audi engine, despite how good it is, and Audi trim pieces? 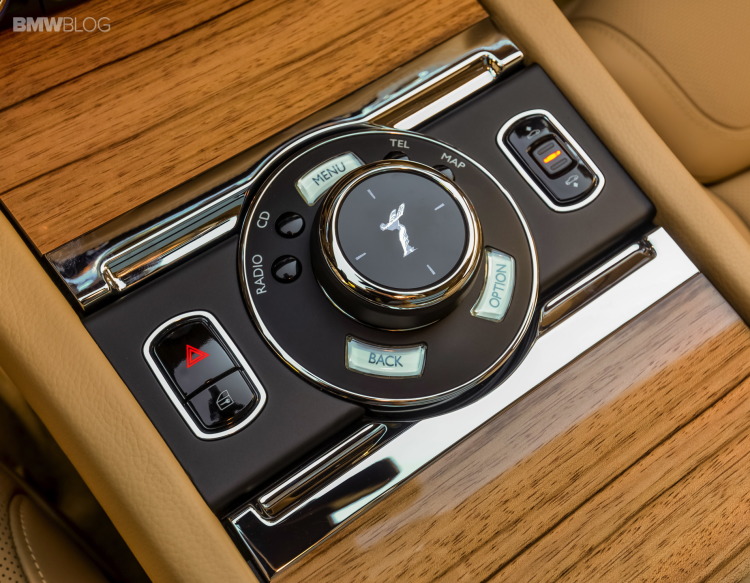 Admittedly, these cars are very different from their comparatively plebeian roots and BMW isn’t abstained from this either. However, BMW seems to let Rolls Royce do a lot more on its own than the others. You’d be hard pressed to find one piece of BMW gear inside of a new Rolls Royce, aside from maybe the Start/Stop button. The iDrive system may be the same, but at least Rolls has developed a new controller. None of the gauges look similar, the nav screen is placed entirely differently and even the HVAC controls are completely different. Yes, the engine and gearbox are from BMW. But the engine is from ONE other BMW, the 760Li, and that’s a very rare car in and of itself. Plus, Rolls have given the engine a once over, giving it some extra Rolls Royce-iness. The gearbox is used in even entry level BMWs, like the 320i, but it’s the same one used in pretty much every other Bentley or Aston Martin these days anyway.

The point I’m trying to make is that a Bentley’s Audi/Volkswagen roots are apparent when sitting in it and the same will go for Aston Martin. The Rolls Royce’s BMW roots are not. BMW lets Rolls do its own thing and make cars with parts bespoke to only them. So while Bentleys, Aston Martins and Lamborghinis may be incredible cars, they’re much less expensive heritage shines through despite their eye-watering price tags. And if it’s my money, I don’t want to see a 12 year old car’s shift gate in my brand new $250,000 Bentley. BMW seems to realize this better than most.