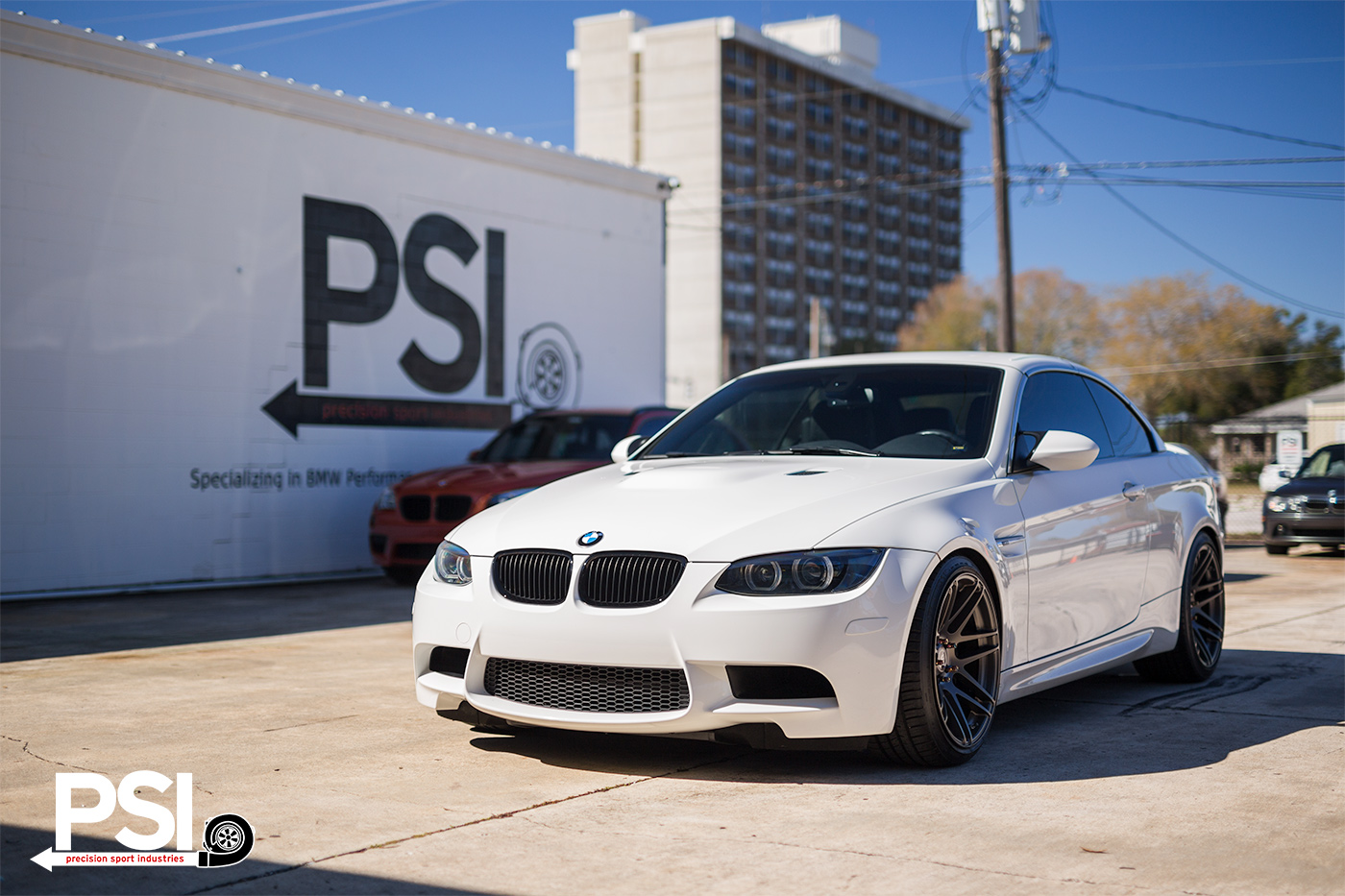 With summer finally here, this BMW project just completed by Precision Sport Industries fits the warm season perfectly. The project is based on a BMW E93 M3 featuring a set of Forgestar wheels and some carbon fiber aero parts. The BMW E93 M3 seen here comes fitted with lightweight Forgestar wheels combined with a Vorsteiner carbon fiber trunk lid and titanium lug nuts. This is a mild upgrade to the E93 M3, but sometimes less is more.

The convertible was released with the previous generation BMW M3 and it featured all the performance oriented aspects of its coupe and sedan siblings – albeit with an open top perspective, yielding unforgettable driving complemented by the tune of the naturally aspirated V8 engine. 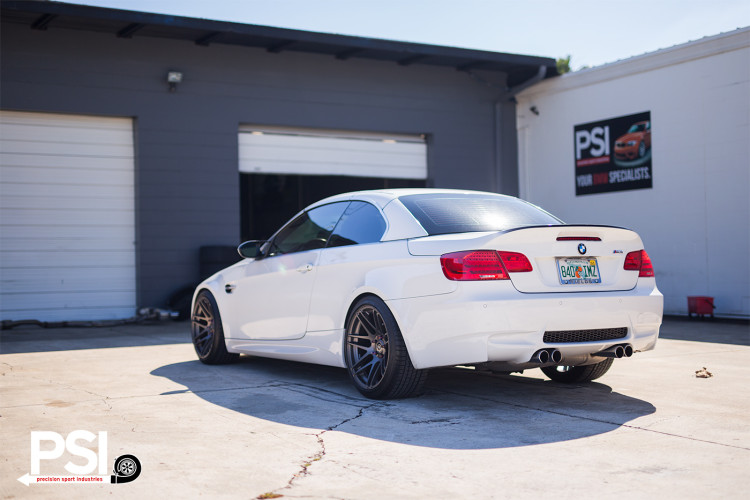 Many owners out consider this generation of the BMW M3 as one of the best handling cars of their generation with plenty to show on the road and on the track as well. Similar to the previous M3 generations that introduced a new engine, the fourth generation BMW E90 M3 did the same – the BMW S65 V8 engine. 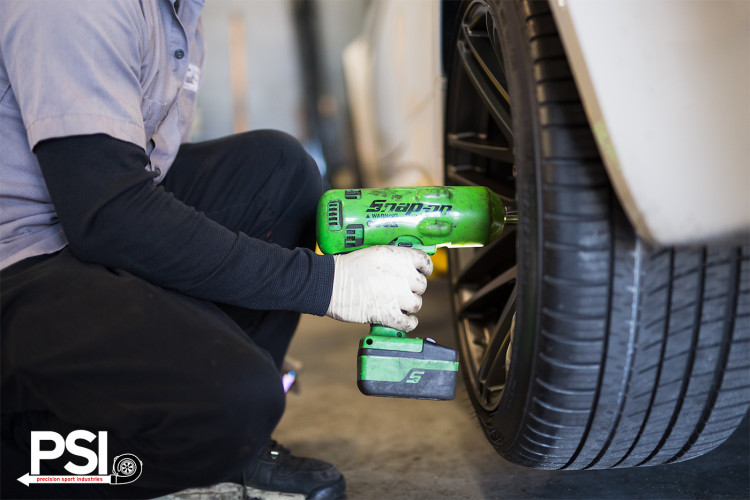 More images of this build can be found in the media gallery below. 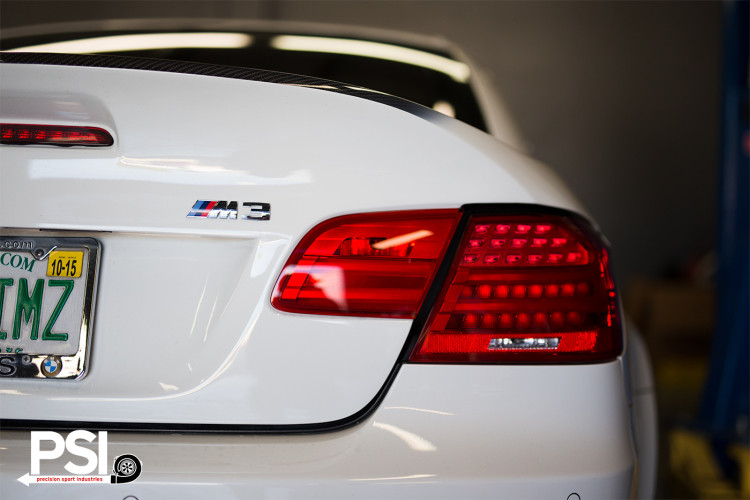 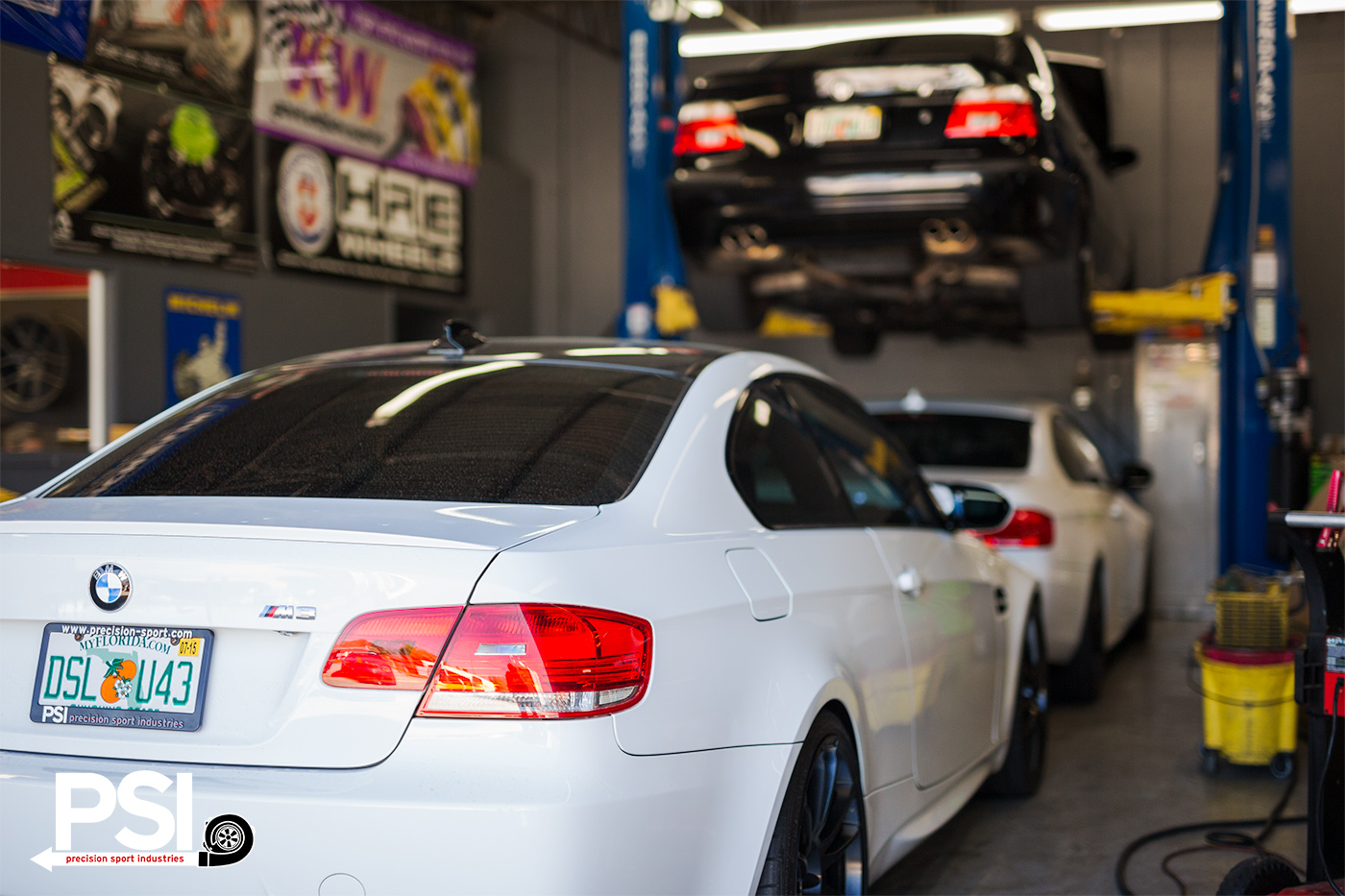 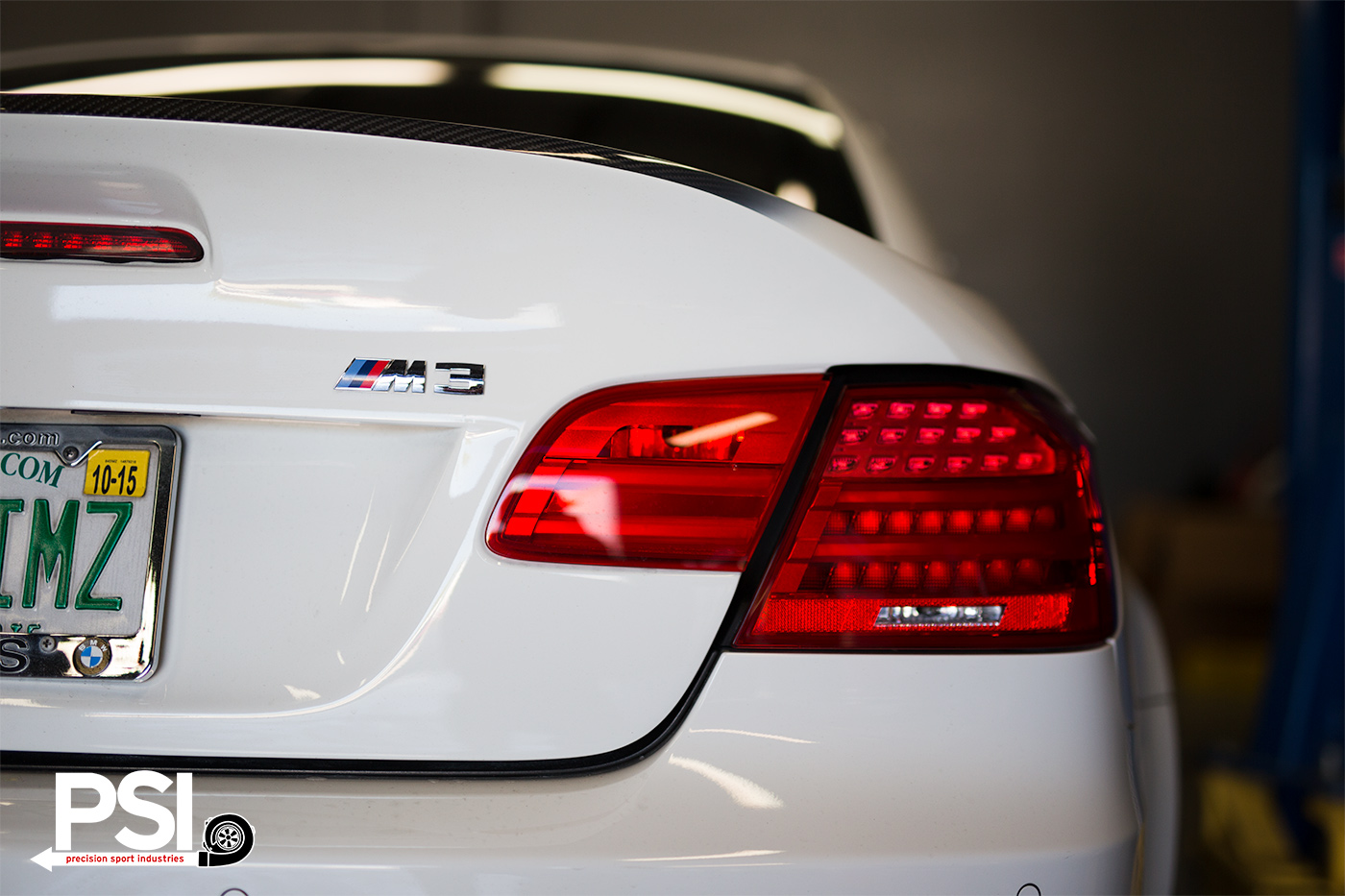 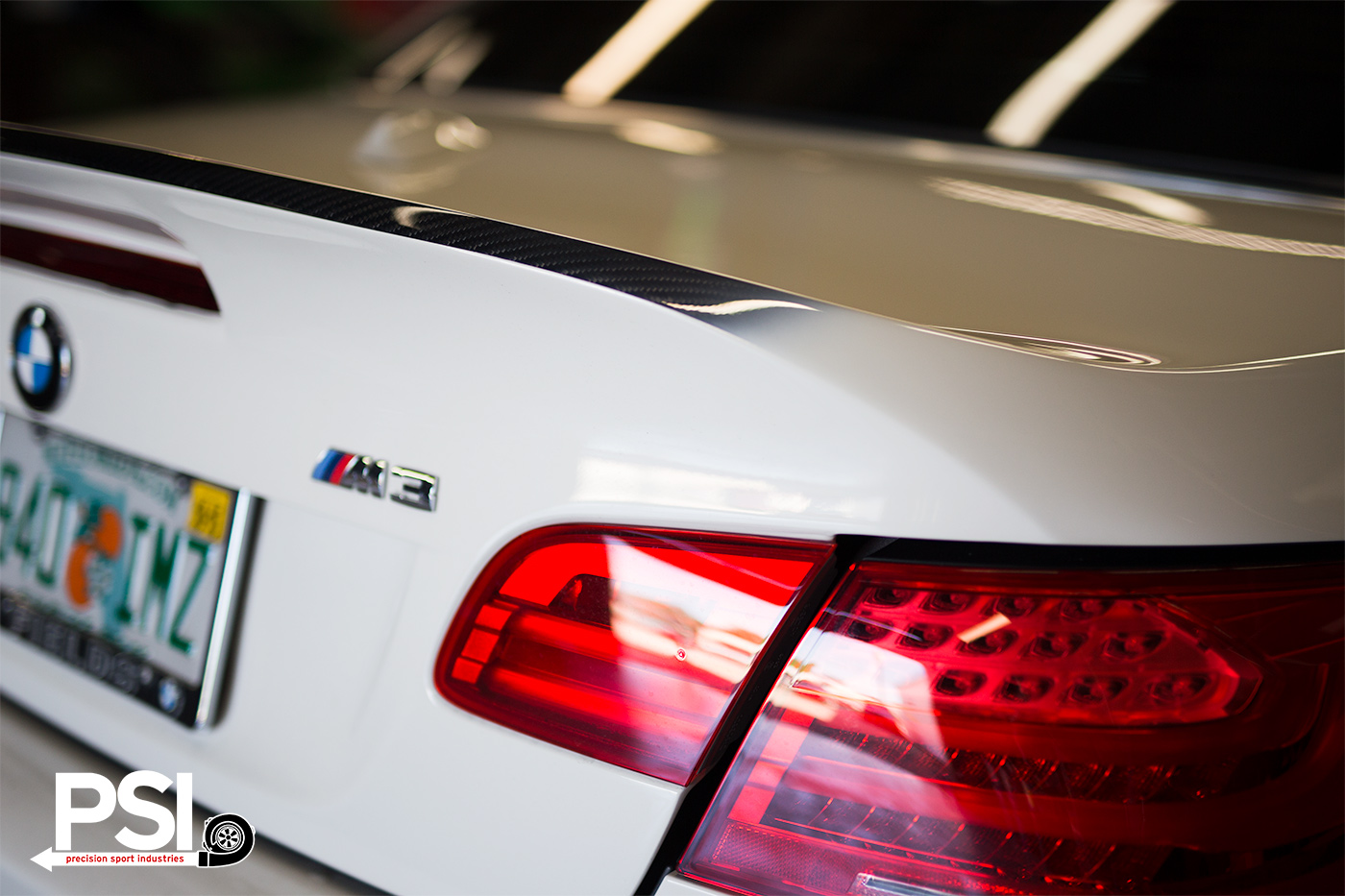 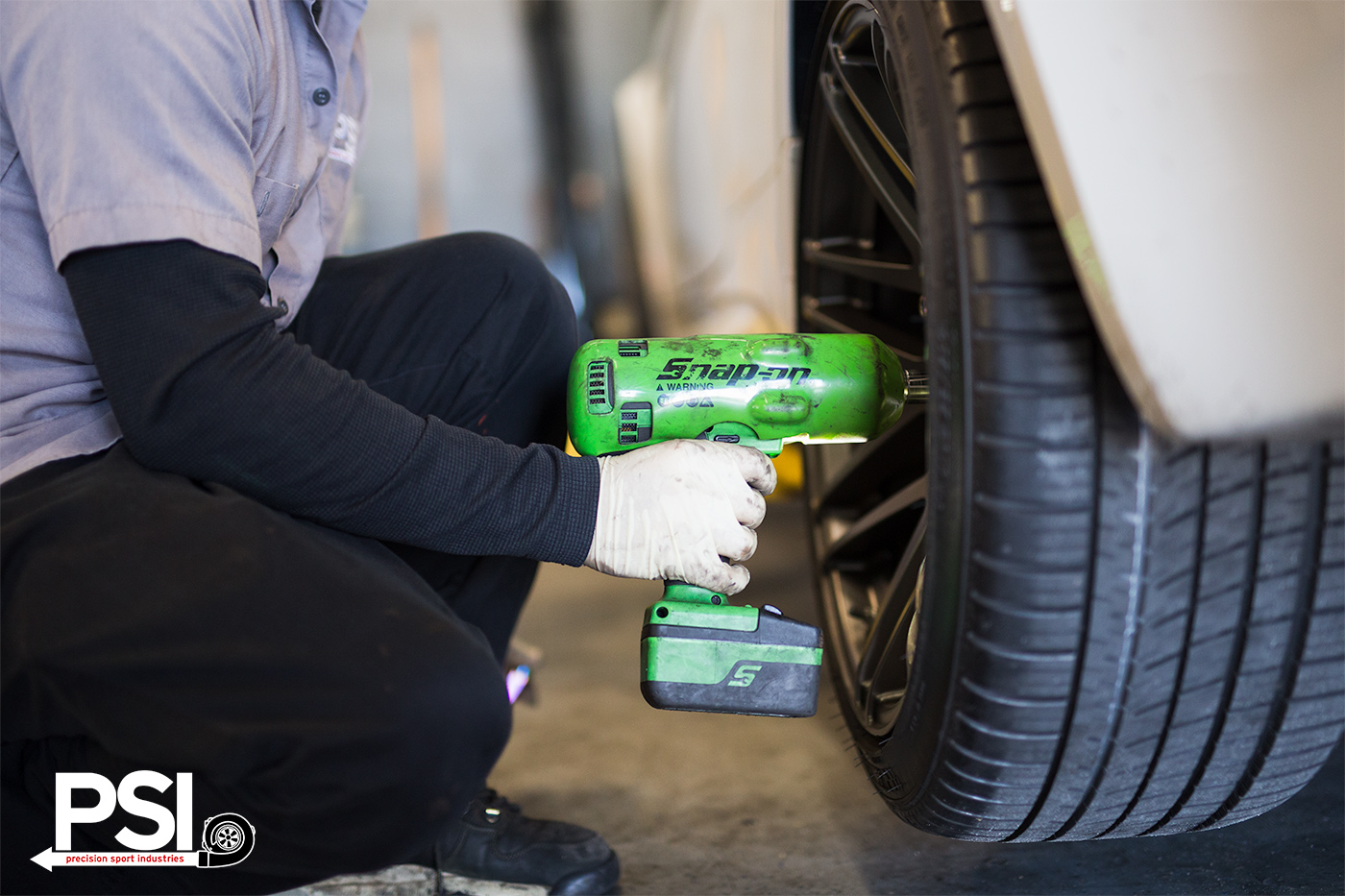 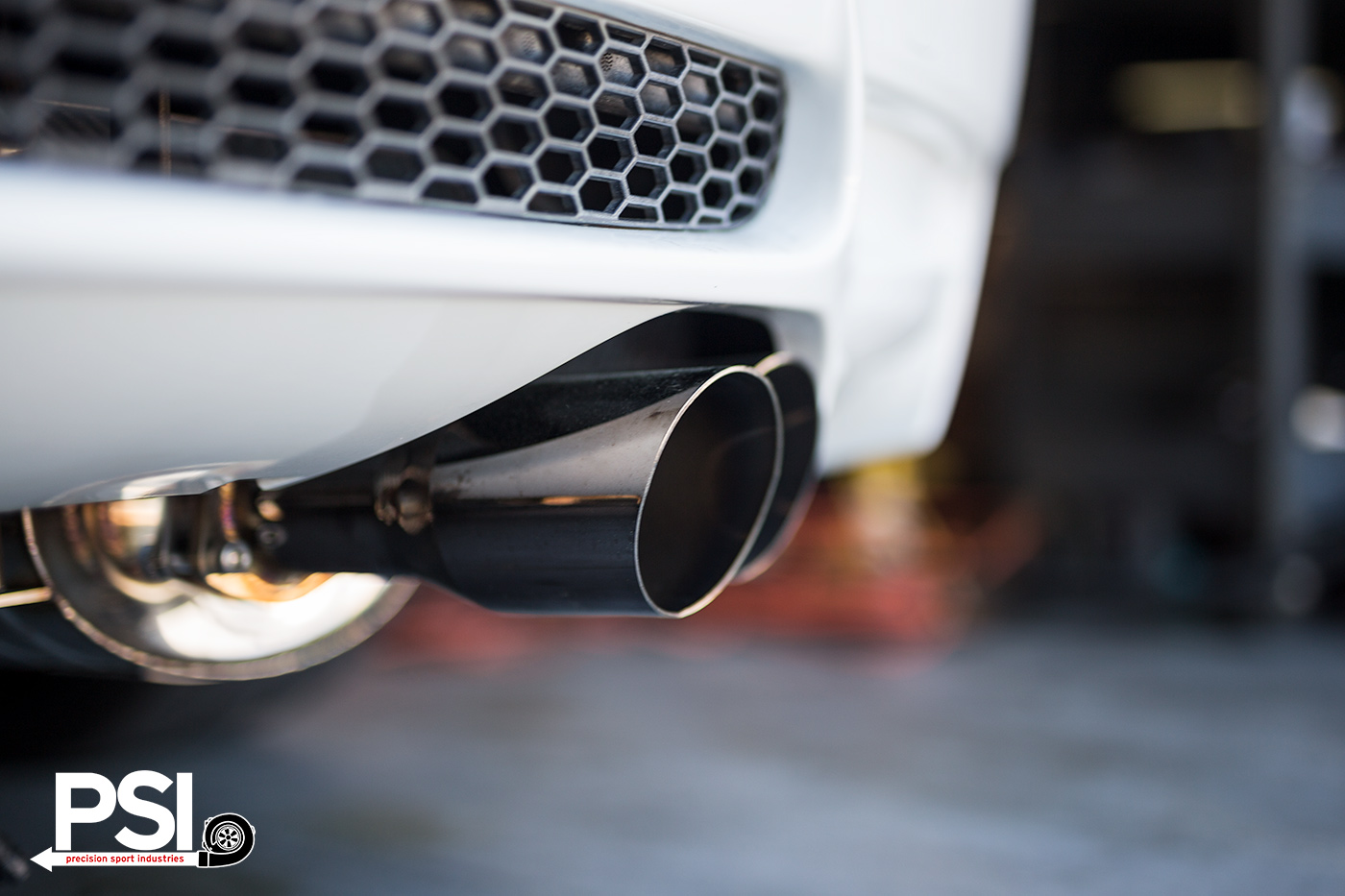 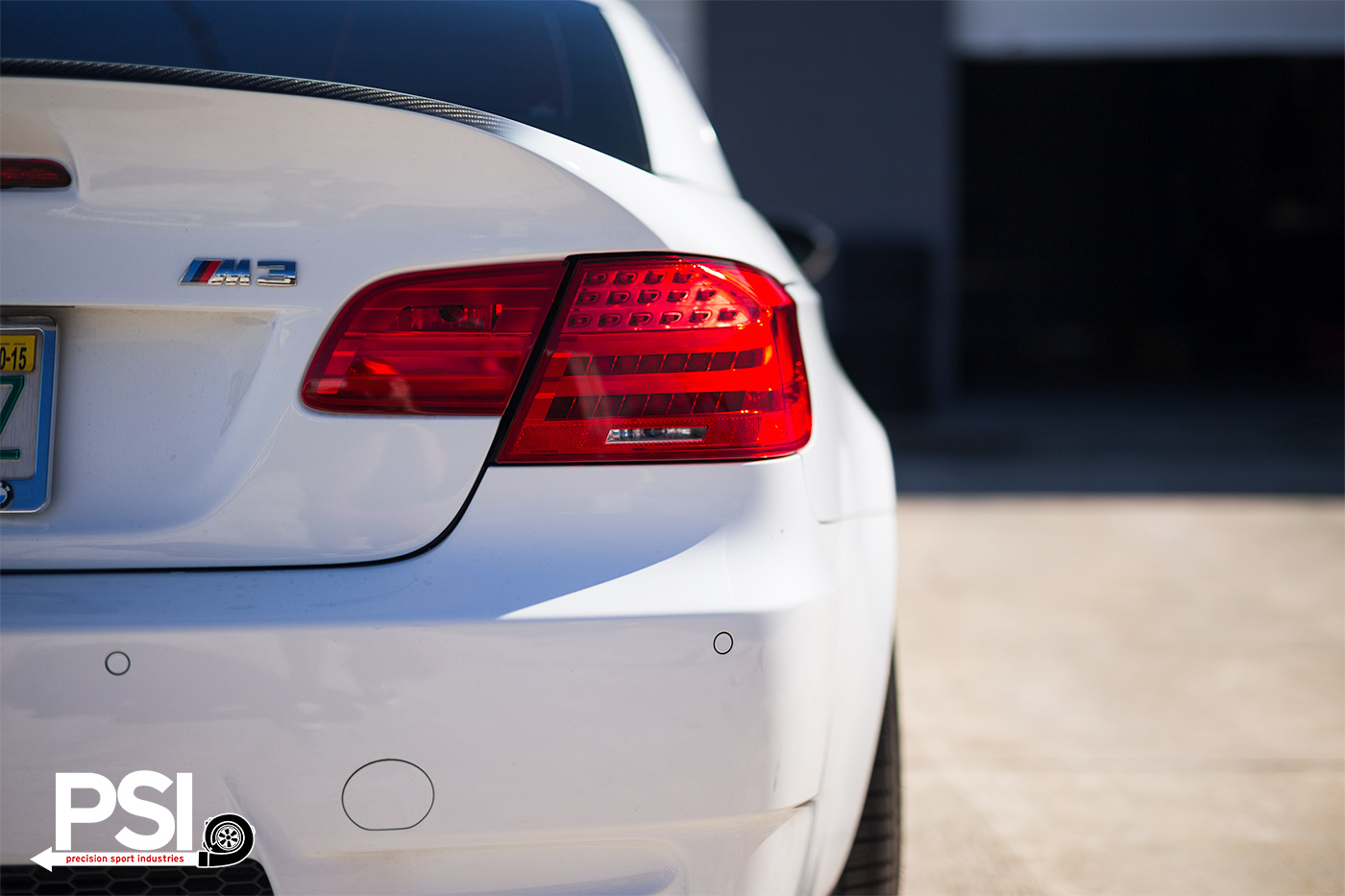 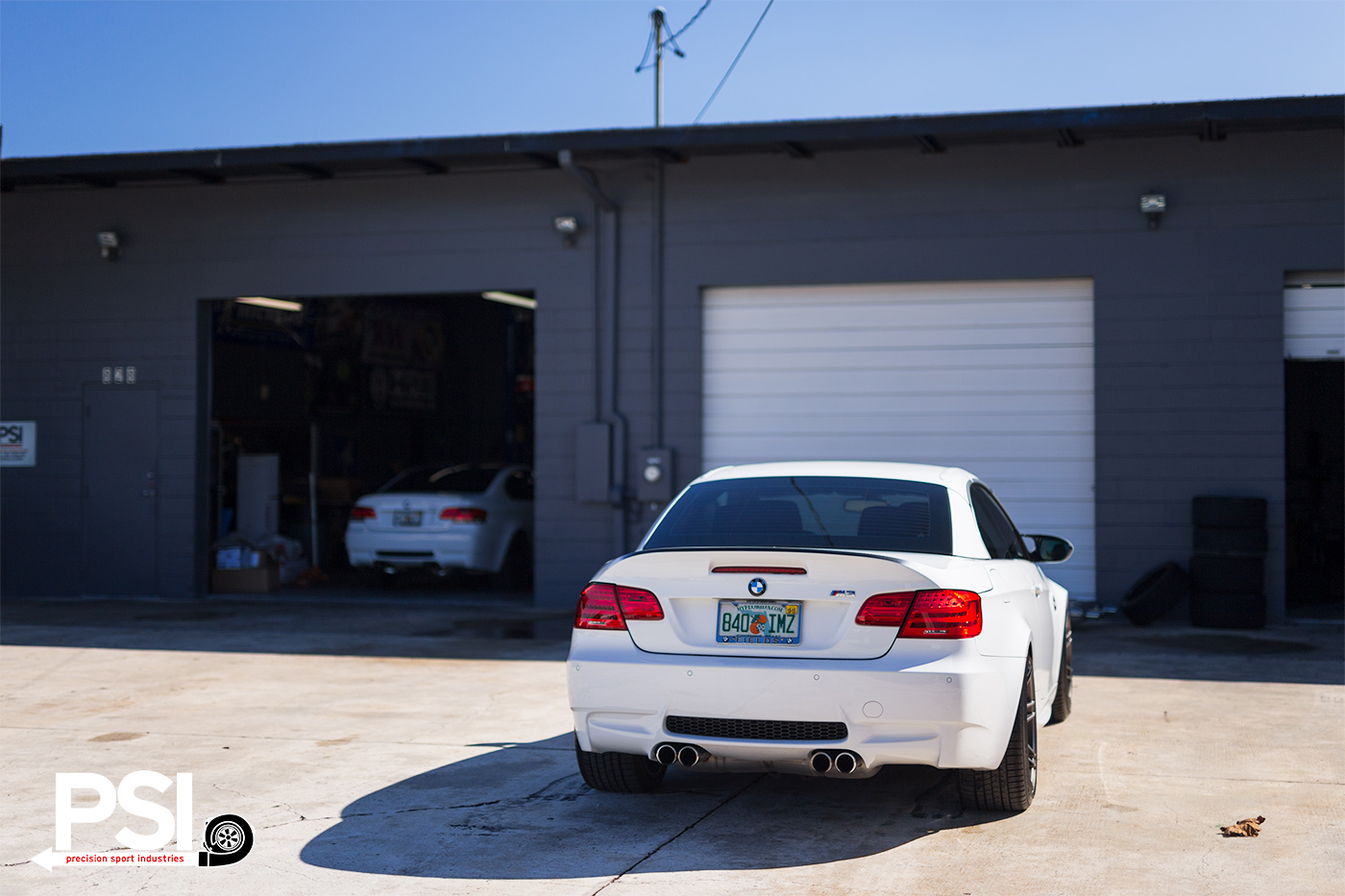 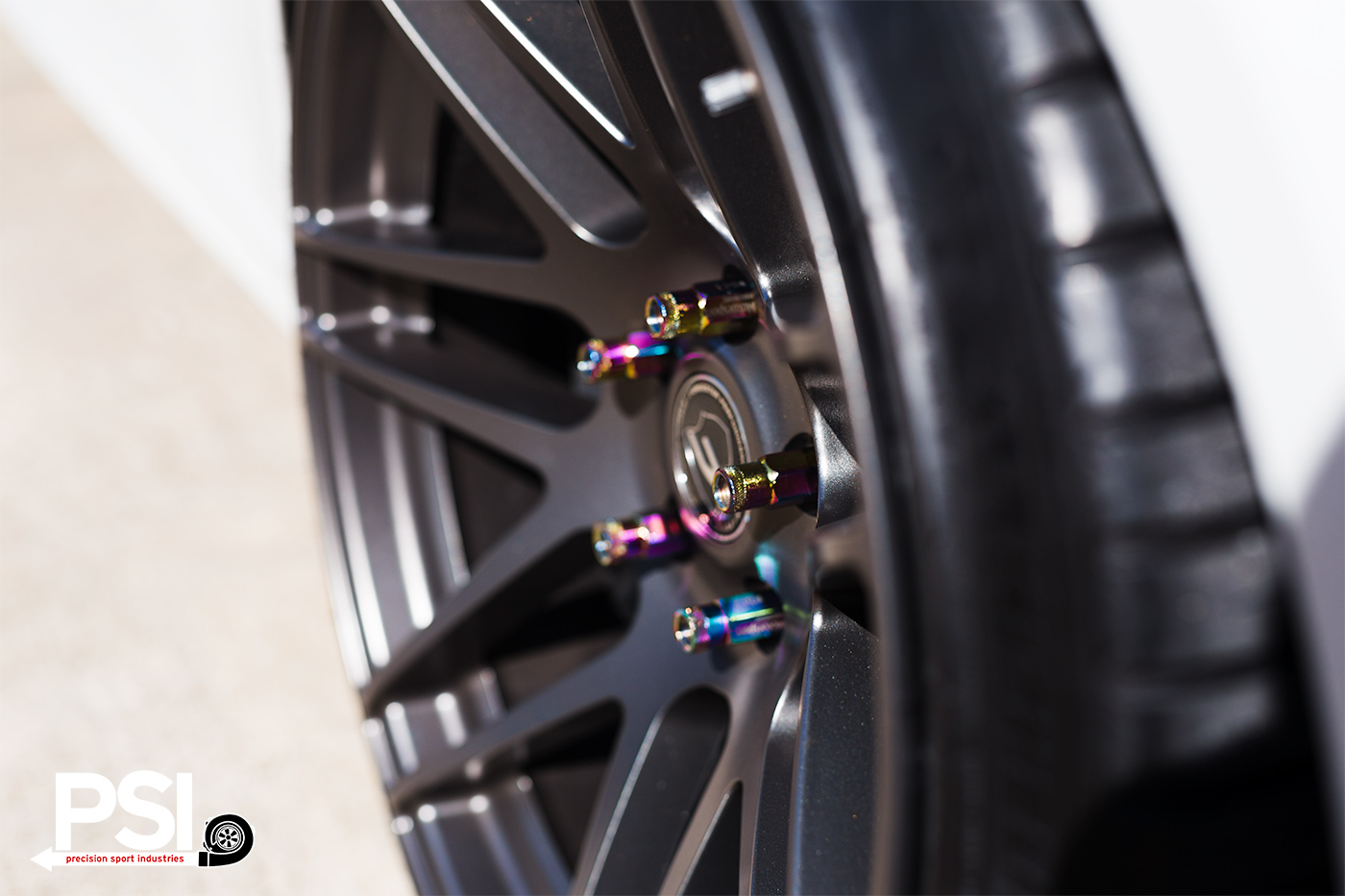 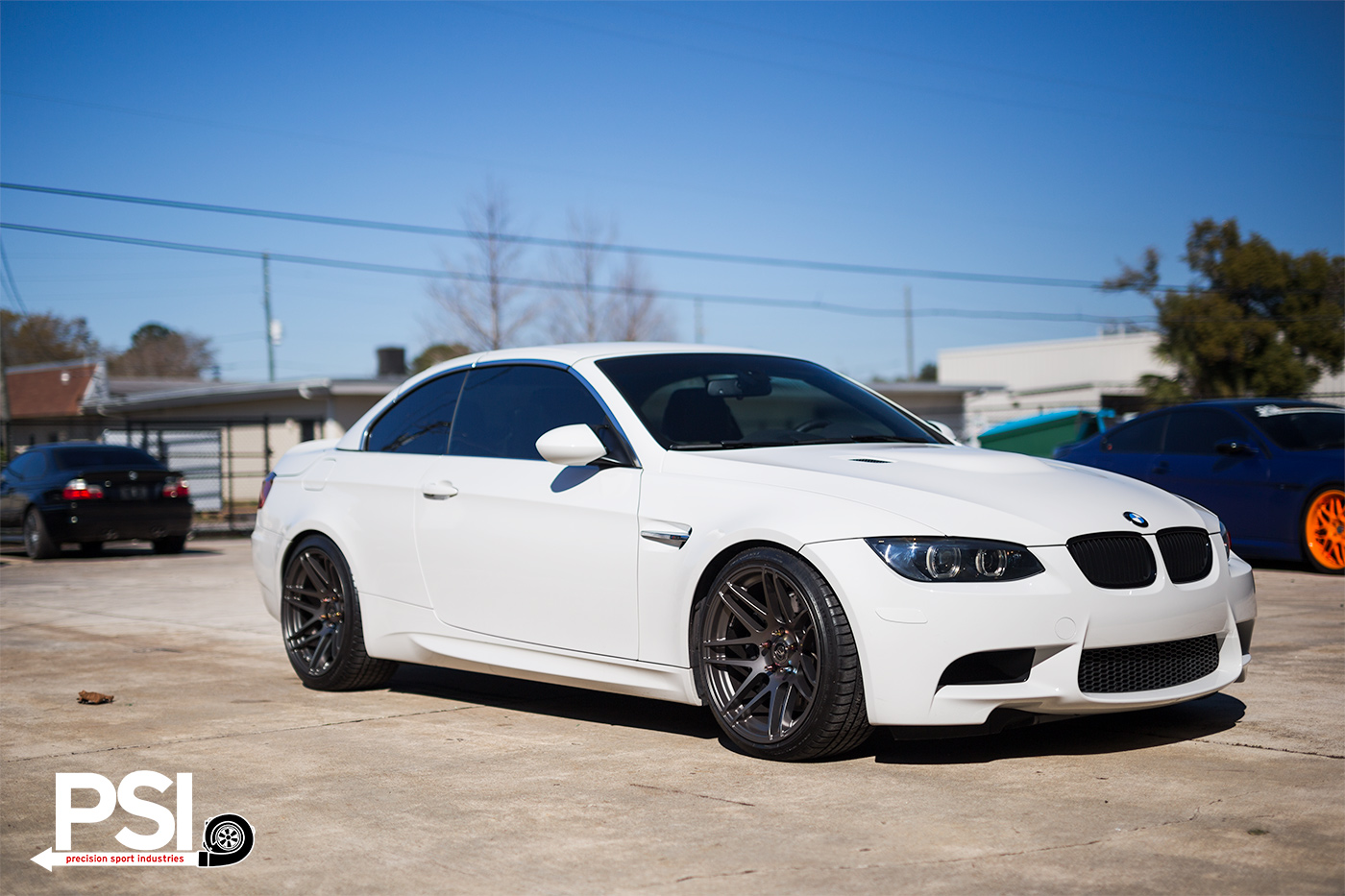