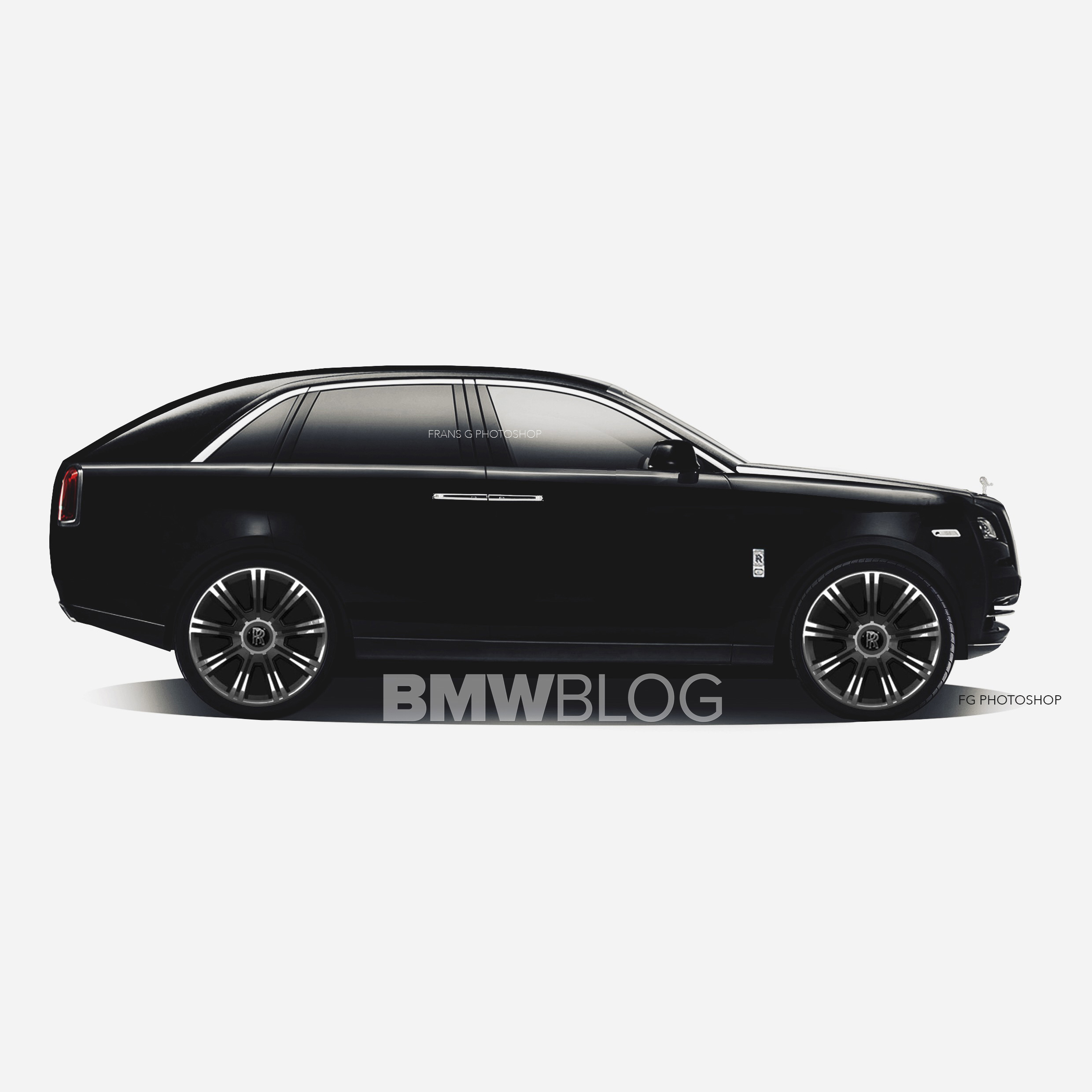 Earlier this year, Rolls Royce confirmed the name and the production of a super luxurious SUV. The Rolls Royce Cullinan will use the new 7 Series platform and has been described by Rolls Royce as a “high-sided all-terrain vehicle”.

First test mules have just hit the road and will assist Rolls Royce engineers in developing a final suspension system that will deliver the brand’s hallmark ‘magic carpet’ ride not only on the road, but off-road, too.

“The first series of tests will focus on Project Cullinan’s on-road behavior from suspension throw to high-bodied stability, using the first iteration of the newly designed suspension system,” a source said. “The result will be “effortless…everywhere” – a strong hint as to the marketing line for the new vehicle.” 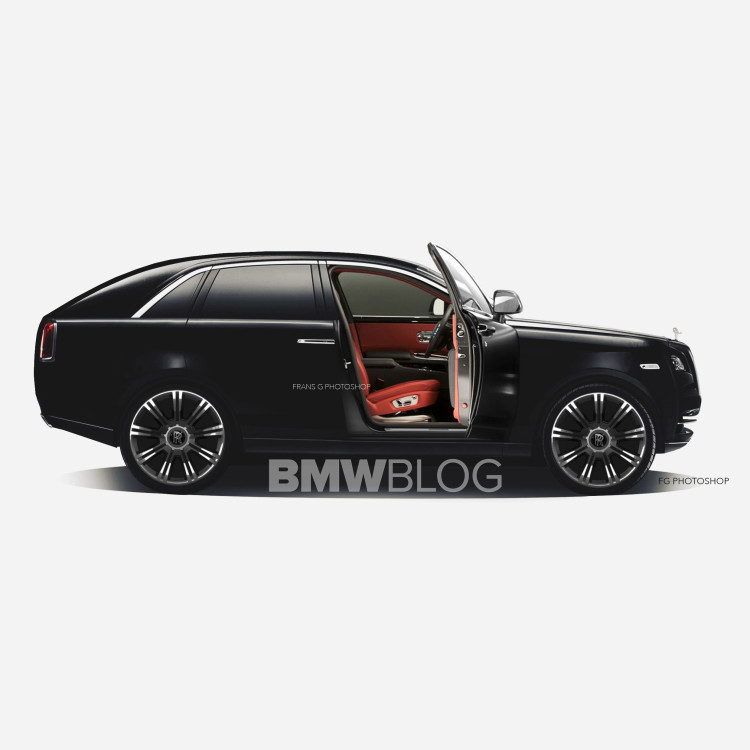 The new G01/G02 7 Series platform is developed on the CLAR Cluster Architecture which is at the core of all future rear-wheel drive/xDrive BMWs.

With a rumored price around $400,000, the Rolls Royce SUV will try to lure new customers to the brand.

The Cullinan name makes reference to the largest gem-quality diamond ever found, but the final name has yet to be decided on.