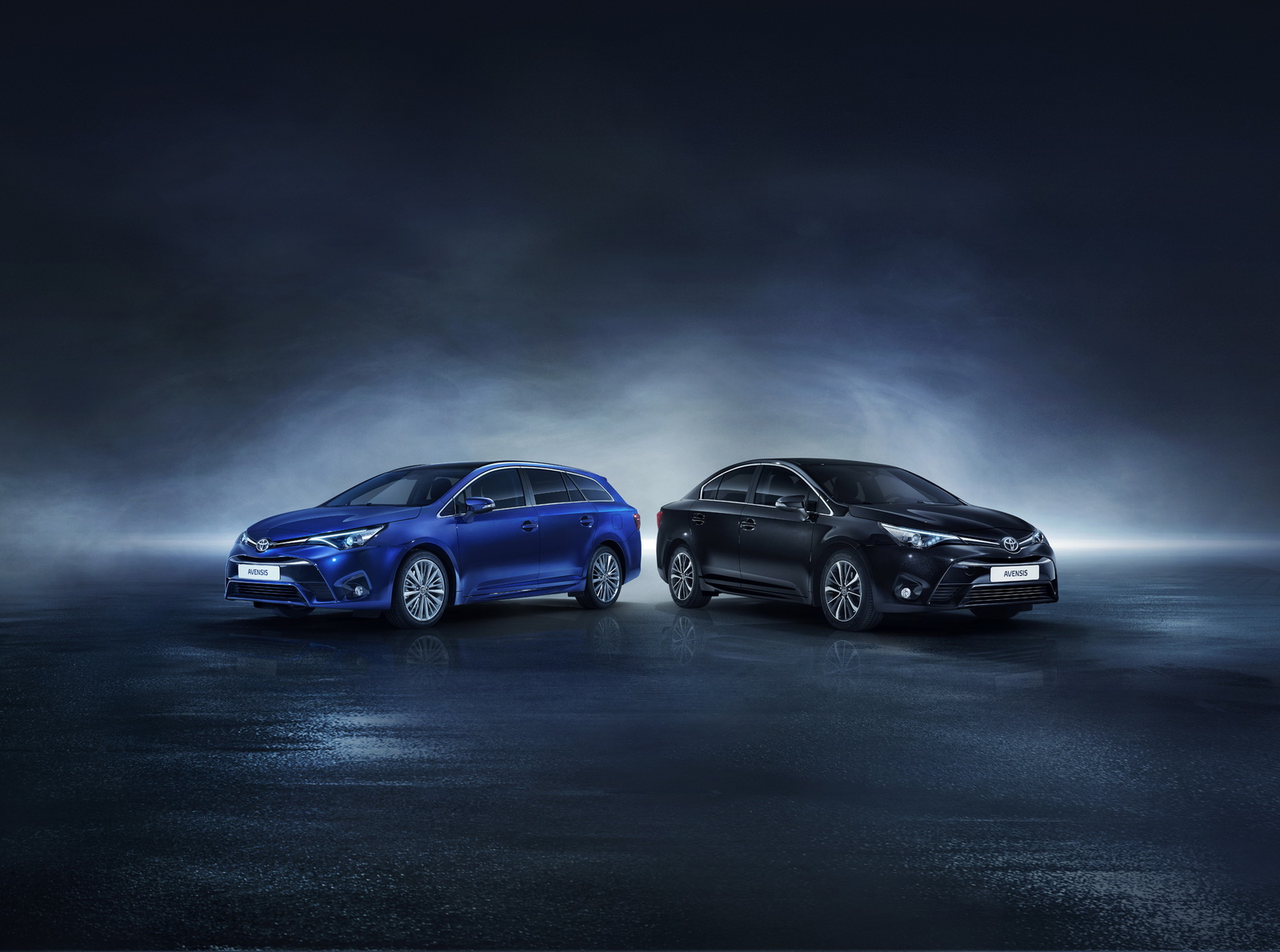 Toyota has released all the details about the facelifted Avensis and one of the biggest updates is the use of BMW diesel engines.

Judging by the power output, the two diesels are likely from the previous generation N47 BMW engines.

The cooperation between BMW and Toyota expands beyond engines sharing; the two companies are working together on a new generation of sportscars due to be released in the next few years. In addition to the sports car, Toyota and the world’s biggest maker of luxury vehicles are cooperating on research into fuel cells, lightweight technology and lithium-air batteries. The two companies agreed to work together on lithium-ion batteries in 2012.

The BMW-Toyota Sports Car project “has moved on to the concept phase and is running according to plan,” BMW said in a statement to Bloomberg News, but no production dates have been announced.