Rolls-Royce Dawn to launch in 2016 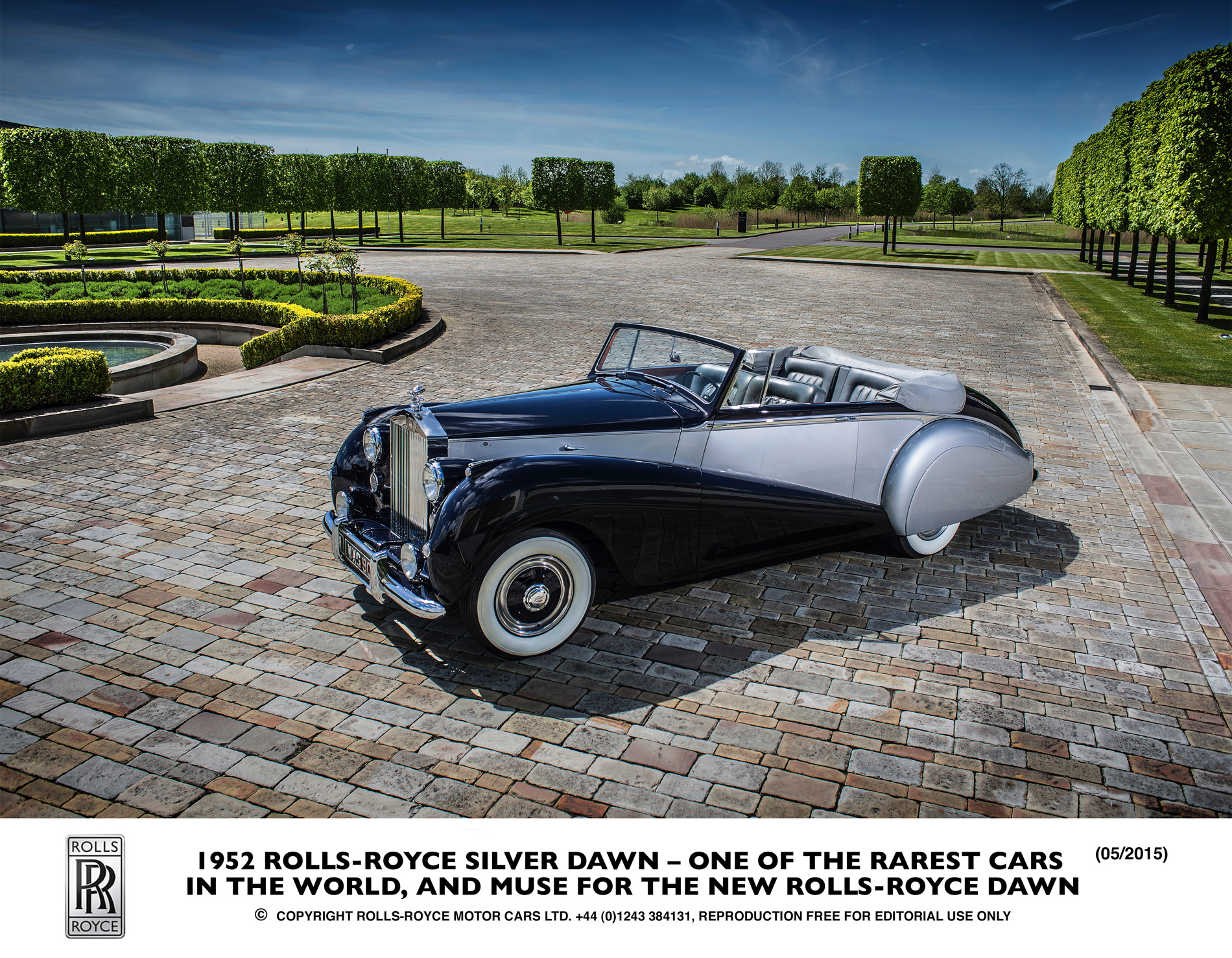 Rolls-Royce Motor Cars today announced the name of its forthcoming new car. The new model, an exciting and sensuous drophead, will be known as Rolls-Royce Dawn.

The car was unveiled to representatives of the marque’s 130-strong global dealer network at the 2015 Rolls-Royce World Dealer Conference in Los Angeles, California today.

“Our new Rolls-Royce Dawn promises a striking, seductive encounter like no other Rolls-Royce to date,” said Torsten Mueller-Oetvoes, Chief Executive Officer. “Dawn is a beautiful new open-top motor car with a name that suggests the fresh opportunities that every new day holds – an awakening, an opening up of one’s senses and a burst of sunshine. It will be the most social of super-luxury motor cars for those beautiful people who wish to bathe in the sunlight of the world’s social hotspots.”

Rolls-Royce Dawn is the next step in the renaissance of Rolls-Royce Motor Cars which began in 2003 with the launch of Phantom and subsequent introductions of Ghost and Wraith. It justifies the continuing investment of the BMW Group into the world’s pinnacle super-luxury brand.

The new Rolls-Royce Dawn will revive another famous and rare Rolls-Royce name first used in 1949, but only ever applied to 28 very special drophead bodies between 1950 and 1954. A new beginning for Rolls-Royce at the time, the original Silver Dawn was the first Rolls-Royce to be offered with a factory-built body. The drophead Rolls-Royces that carried the name Dawn continued to be coach-built for individual customers, ensuring their uniqueness and rarity. 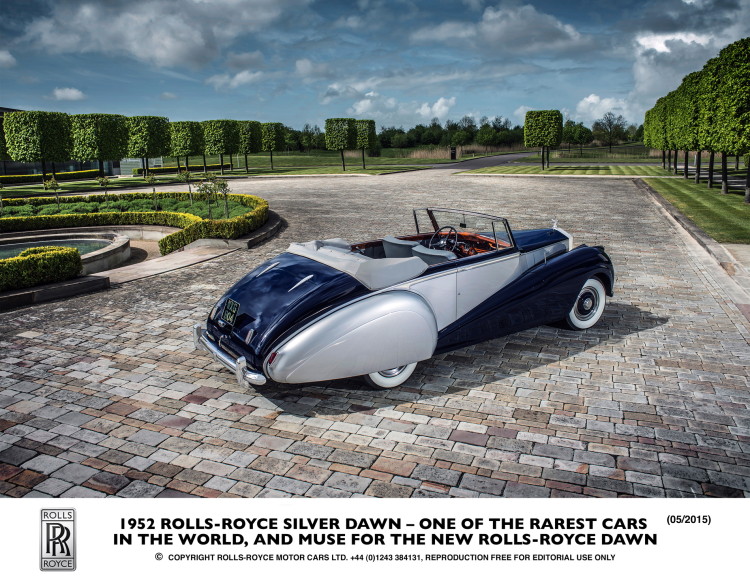 The new Rolls-Royce Dawn is beguilingly visceral. It excites both men and women – they want it, they need it and they want to immerse themselves in it. It is languid and beautiful, fresh and fragrant and awakens the passion of your life. 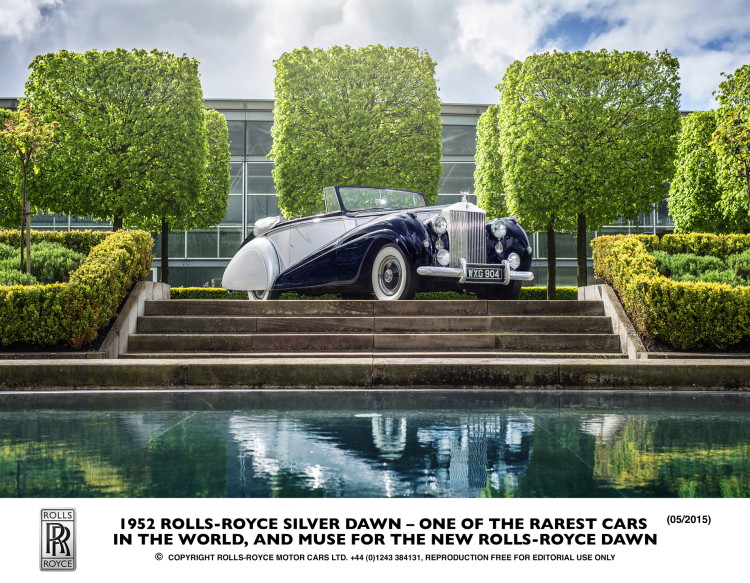 New life, new possibilities, fresh horizons – a tingling, anticipatory ambience in the air – all signified by a new Dawn.

Rolls-Royce Dawn will launch during the first quarter of 2016.