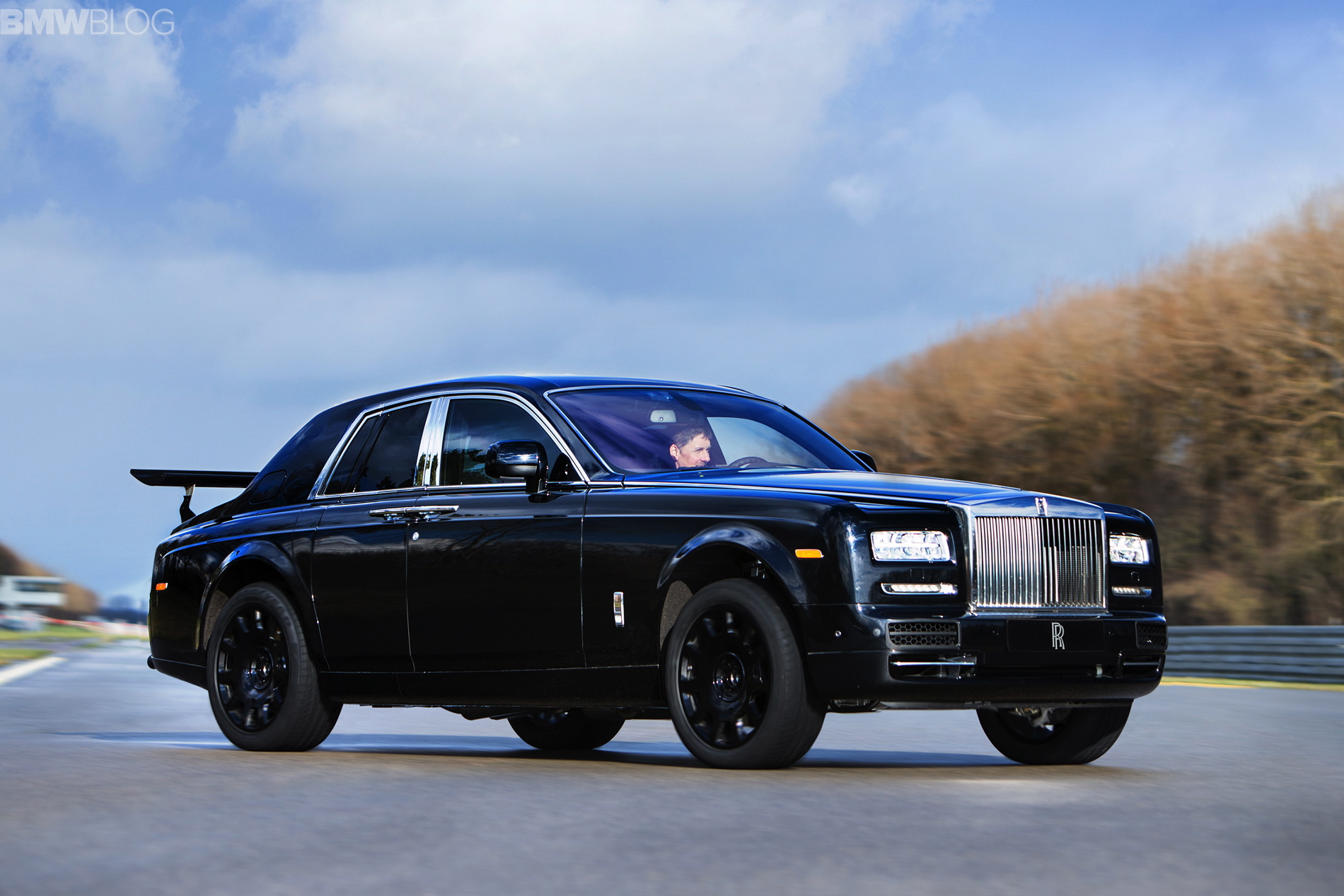 The new Rolls Royce SUV is still a way out before its market debut in 2018, but the British luxury automaker wastes no time in the development process. The company unveiled today the Rolls-Royce Cullinan, their first public test mule used for chassis development.

This early engineering mule, based on a shortened Phantom Series II body, has been created purely to begin the development of an all-wheel drive suspension system. The company says this new system will deliver a ride that will be “Effortless … Everywhere” and “Rolls-Royce’s hallmark ‘magic-carpet’ ride not only on the road, but off-road too.” 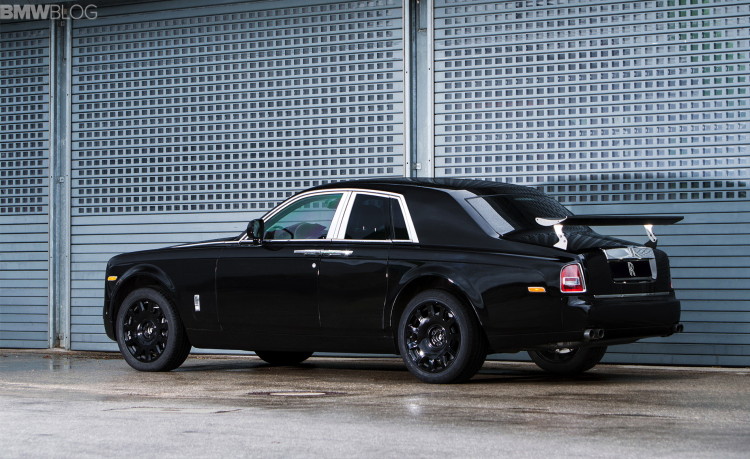 The first series of tests will focus on Project Cullinan’s on-road behavior from suspension throw to high-bodied stability, and will test the new suspension across all types of international road surface specification at test facilities, as well as on public roads. Test surfaces will include; Belgian Pavé, cobblestones, corrugated concrete, noise development and measurement surfaces, resonance road, and acceleration bumps. 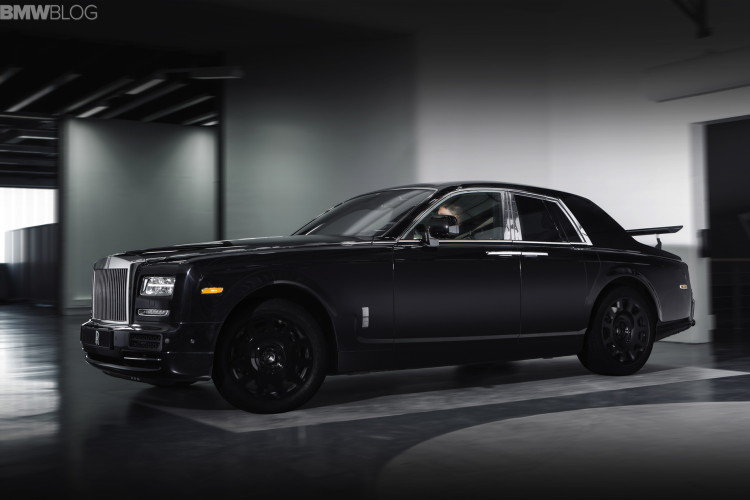 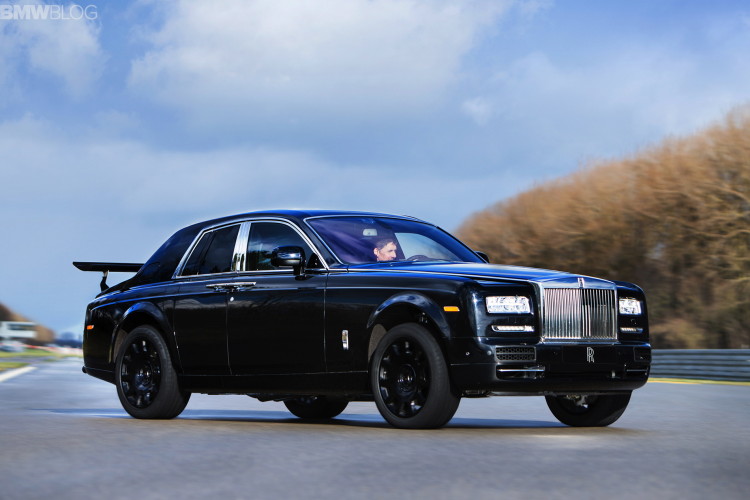