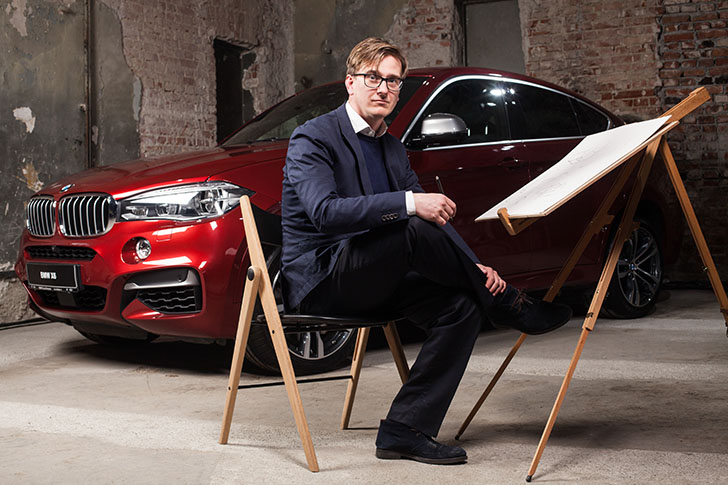 Tommy Forsgren, the designer responsible for the new BMW X6, sits down with BMWBlog Romania to talk about the design of the X6 and the process of creating a car.

In 2008, BMW introduced the world’s first Sports Activity Coupe, the BMW X6, which seven year later has been deemed successful for the brand with close to 250,000 units sold worldwide, an impressive figure for a somewhat niche model. Considered more of an evolution over its predecessor, the second-generation BMW X6 will soon face tougher competition in the segment with the Mercedes-Benz ML and a Porsche model based on the Cayenne. 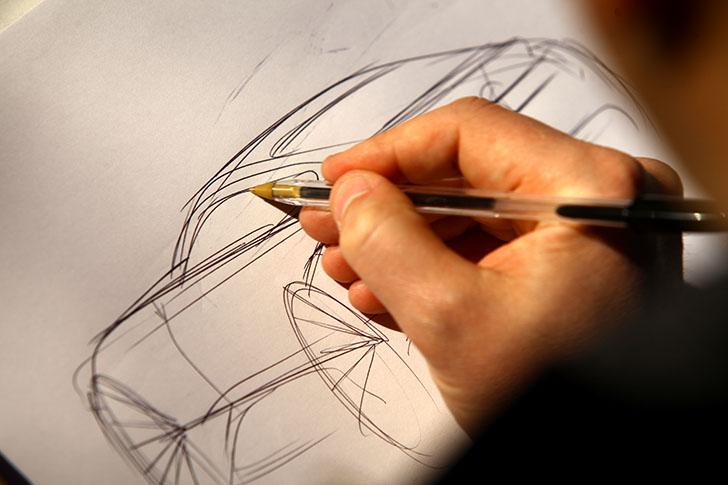 It is indisputable that the F16 BMW X6 is an evolution of the E71 X6, with a design that doesn’t deviate from the proven formula. The new X6 is more masculine than ever, wider, slightly larger and meaner than ever. The front-end simply dominates the road and if you add the M Sport Package to the deal, you get a car closer in looks to the new X6 M.