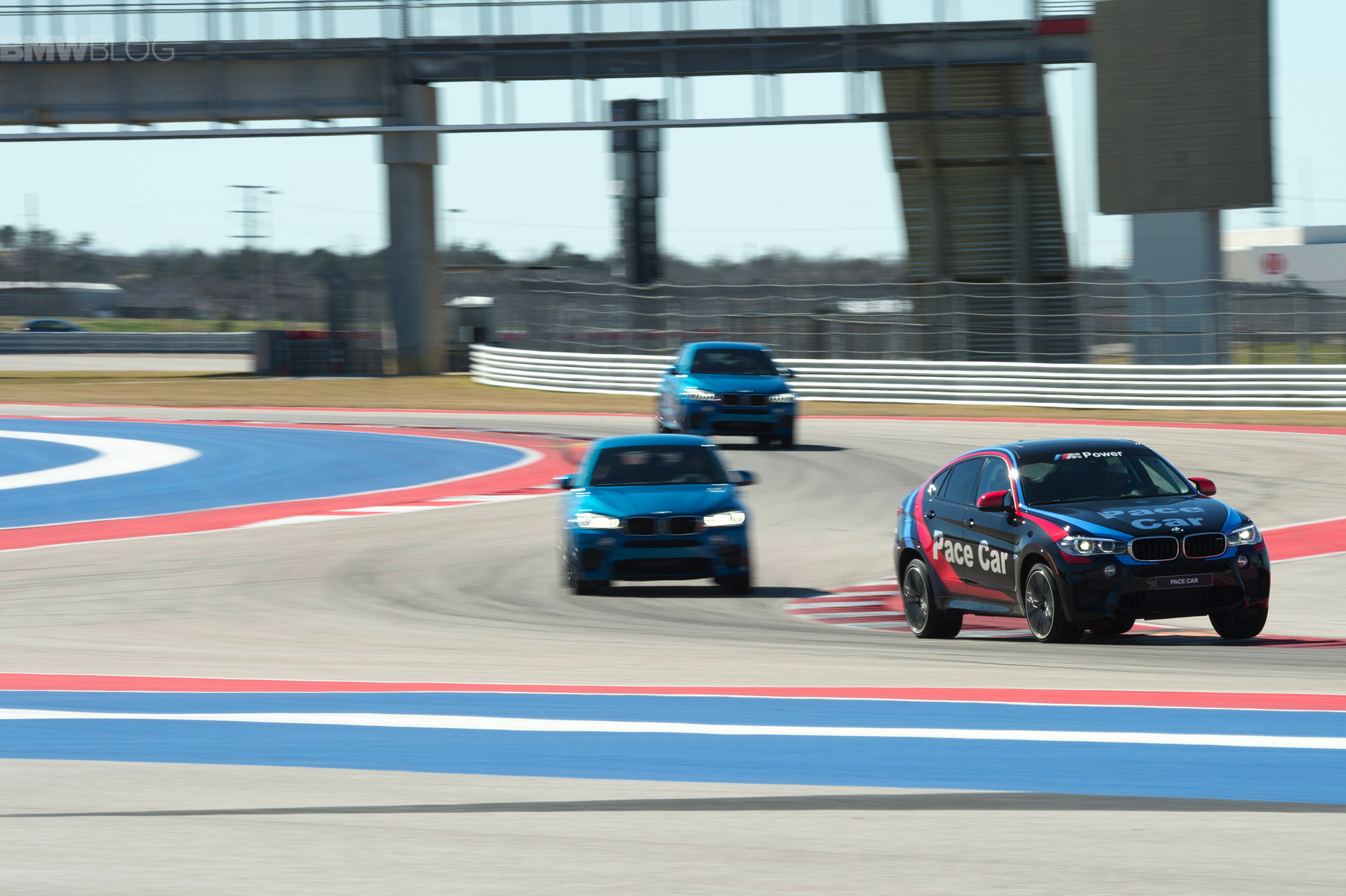 Earlier today, we had the chance to track the new 2015 BMW X6 M at the Circuit Of The Americas race track in Austin, Texas. The new X6 M was not only driven by us by also by DTM drivers.

Our track review will follow shortly, but in the mean time, we wanted to share some videos from COTA showing the capabilities of the X6 M. 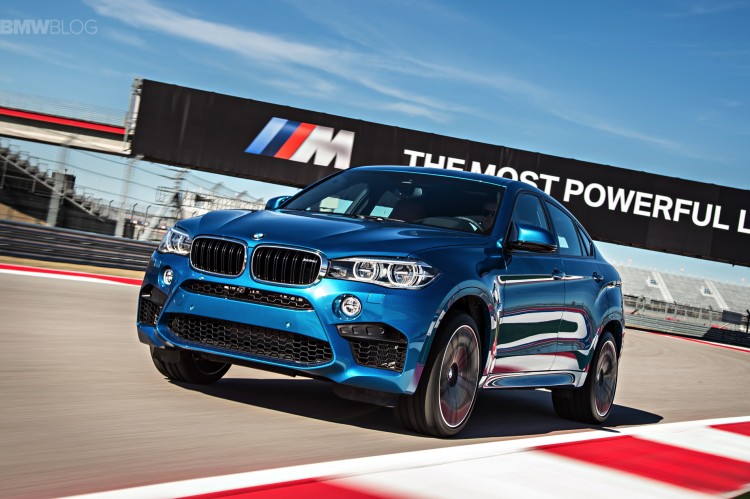 Under the hood, the X6 M sports a reworked M TwinPower Turbo engine, a V8 that provides more power and torque, and better power delivery.

The peak output of the new M turbocharged engine is 567 hp, three percent higher than that of its predecessor and is available between 6,000 and 6,500 rpm. At the same time, the engine’s peak torque has been boosted by around 10 percent to 553 lb-ft, which can be enjoyed across an extremely broad rev band – from 2,200 to 5,000 rpm.