3 Reasons Why You Should Order The New BMW 1 Series 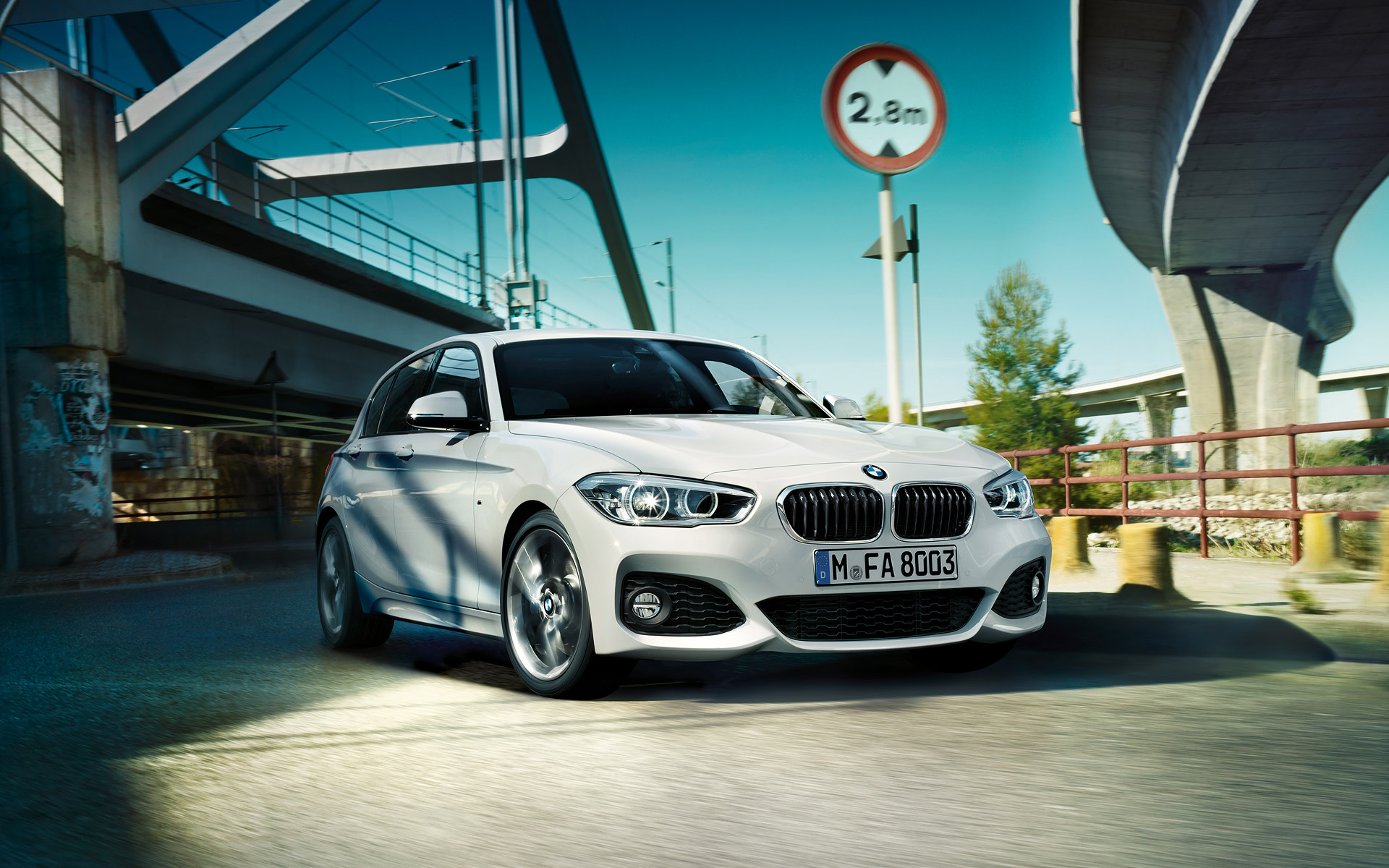 Just last month, we took a wild stab in the dark to “design” a BMW 1 Series hatchback with the front fascia from the 2 Series Coupe. While the end result was quite attractive, we now feel it didn’t do any justice to the 1 Series Facelift. Earlier this week, BMW took us by surprise with the unveiling of their biggest facelift of this decade.

The new 1 Series Hatchback Facelift has undergone a complicated procedure to improve its looks and sex-appeal. The talented BMW design team gave the hot hatch a whole new look, topped with some smart touches inside the cabin.

The result is a stunning hatch that can certainly beat the previous sales projections. Almost two million units of the BMW 1 Series have been sold worldwide over the last ten years, and this latest edition is poised to set another new benchmark. 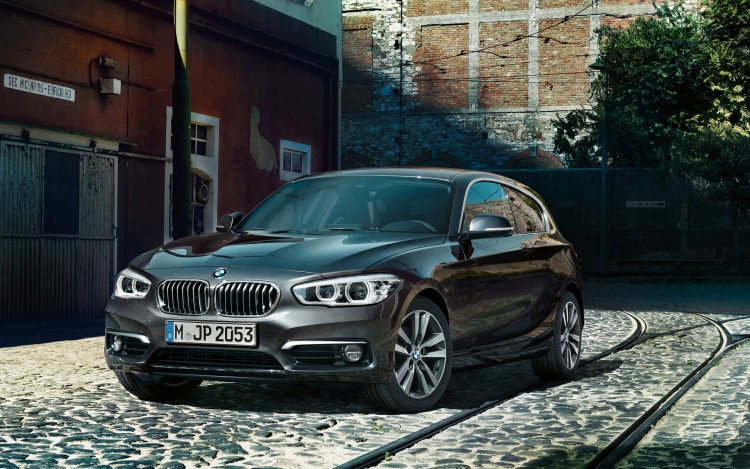 There are several reasons why the 1 Series is such an appealing vehicle so we’ve made a list of three most important reasons why you should definitely consider it as your new vehicle. 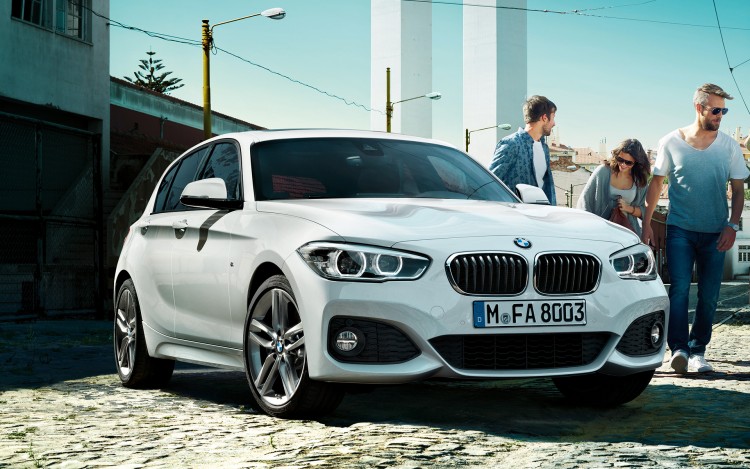 While the BMW F20 1 Series was by no means a stunning vehicle, it certainly had its fair share of appeal. Now, with the most issues resolved – headlights, kidneys and taillights – the new 1 Series facelift is both equally handsome and sexy.

Along with a sportier look, the 1er LCI also brings a certain luxury feeling with it. The car looks more premium and stylish, while the quality of the materials used inside keep up with the higher offerings, like the 2 and 3 Series models.

And no, it doesn’t look like a Golf anymore. 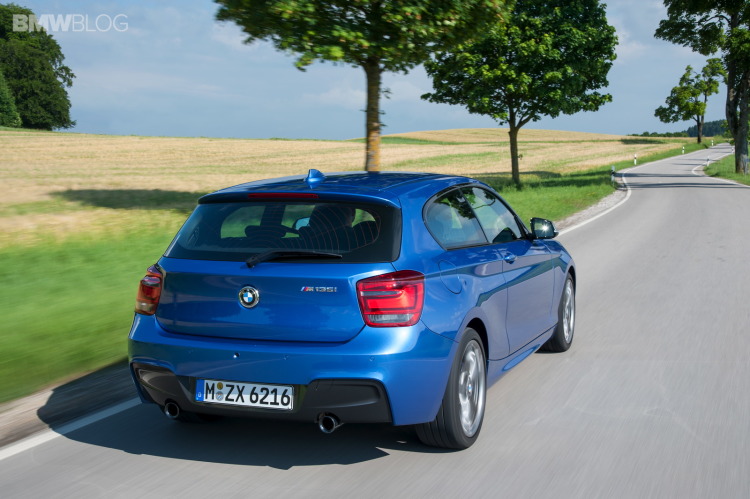 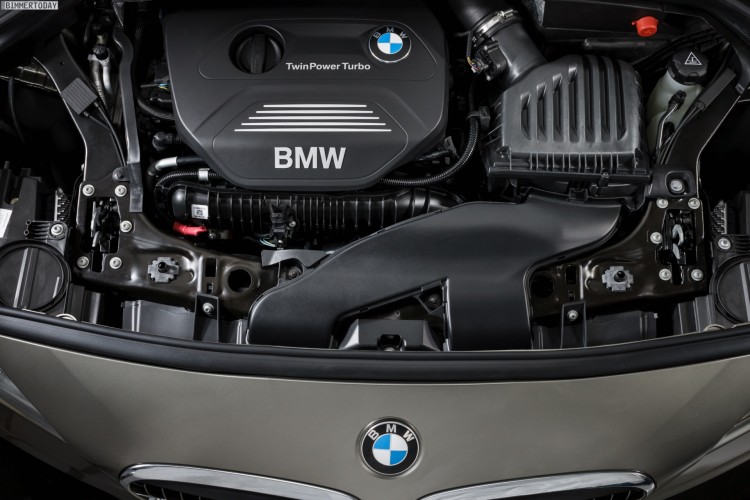 At least for this generation, the 1 Series Hatchback has all the power sent to the rear wheels. It is the only entry-level premium hatch that still features a rear-wheel drive configuration and to many, that’s a strong selling point. For the facelift, the new 1er also comes with a new family of engines. BMW uses a combination of three and four cylinder powerplants to cater to a wide range of customers, from the ones that enjoy city driving and care about fuel consumption, to those that don’t mind opening the throttle for added fun.

Combining the revamped engine line with xDrive available on certain models, the new 1 Series provides all you would need from a car of this type: performance and/or great fuel consumption.

If even more performance is what you demand, then BMW still sells the M135i which outputs 326 horsepower and provides a 0-62mph (0-100km/h) acceleration of 4.9 seconds in the rear-wheel drive model and 4.7 seconds for the xDrive version – thanks to its award-winning 3.0 liter six-cylinder unit.

Two diesels also stand out in the pack. First, the highly efficient 116d with 116 horsepower and 10.3 seconds for the 0-62mph (0-100km/h) time. Secondly, the 125d and its impressive 224 horsepower from a four banger. Both are great options for European customers.

Purists can also rejoice. BMW has not forgotten you and a six speed manual is standard on most 1 Series. The eight-speed automatic is offered either standard or optional. The latest version of the automatic unit now also offers transmission management supported by navigation data.

For example, if you opted out for a BMW 120d you will pay 30,850 euros. For the top of the line diesel model, the BMW 125d, you will pay around 37,000 euros which may be a bit steep, but you do get a lot of performance, comfort and great fuel consumption in a single vehicle.

For the BMW M135i, you will have to shell out approximately 42,000 euros for the base model, and while it may sound a bit too much, you gets a car with great looks and amazing driving dynamics.

While BMW 1 Series models were were cheap, competitors like the Volkswagen Golf, Mercedes-Benz CLA or the Audi A3 are priced similarly. So with the same price tag on them, the purchasing decision might come down to one or two things, and the rear-wheel drive is a strong argument for the BMW 1 Series. 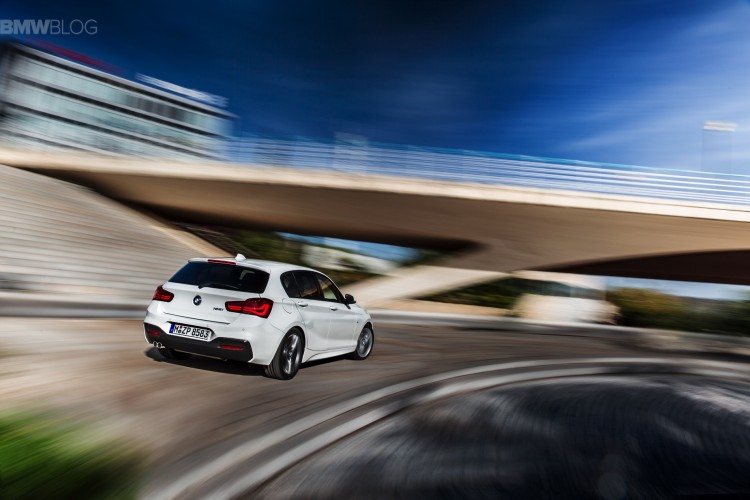 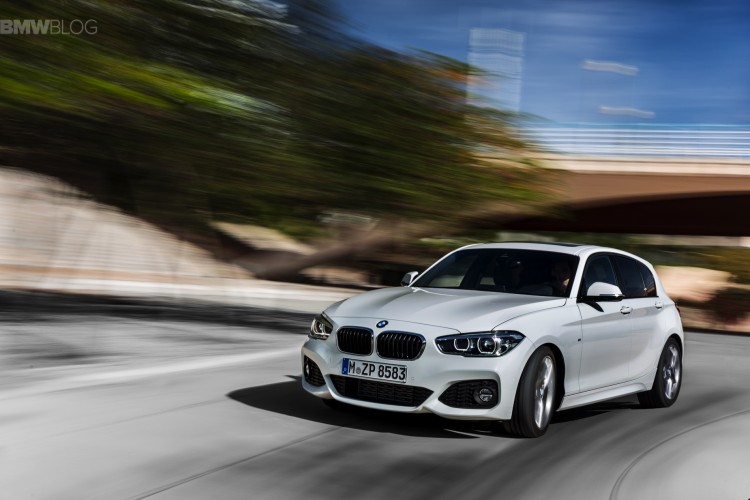