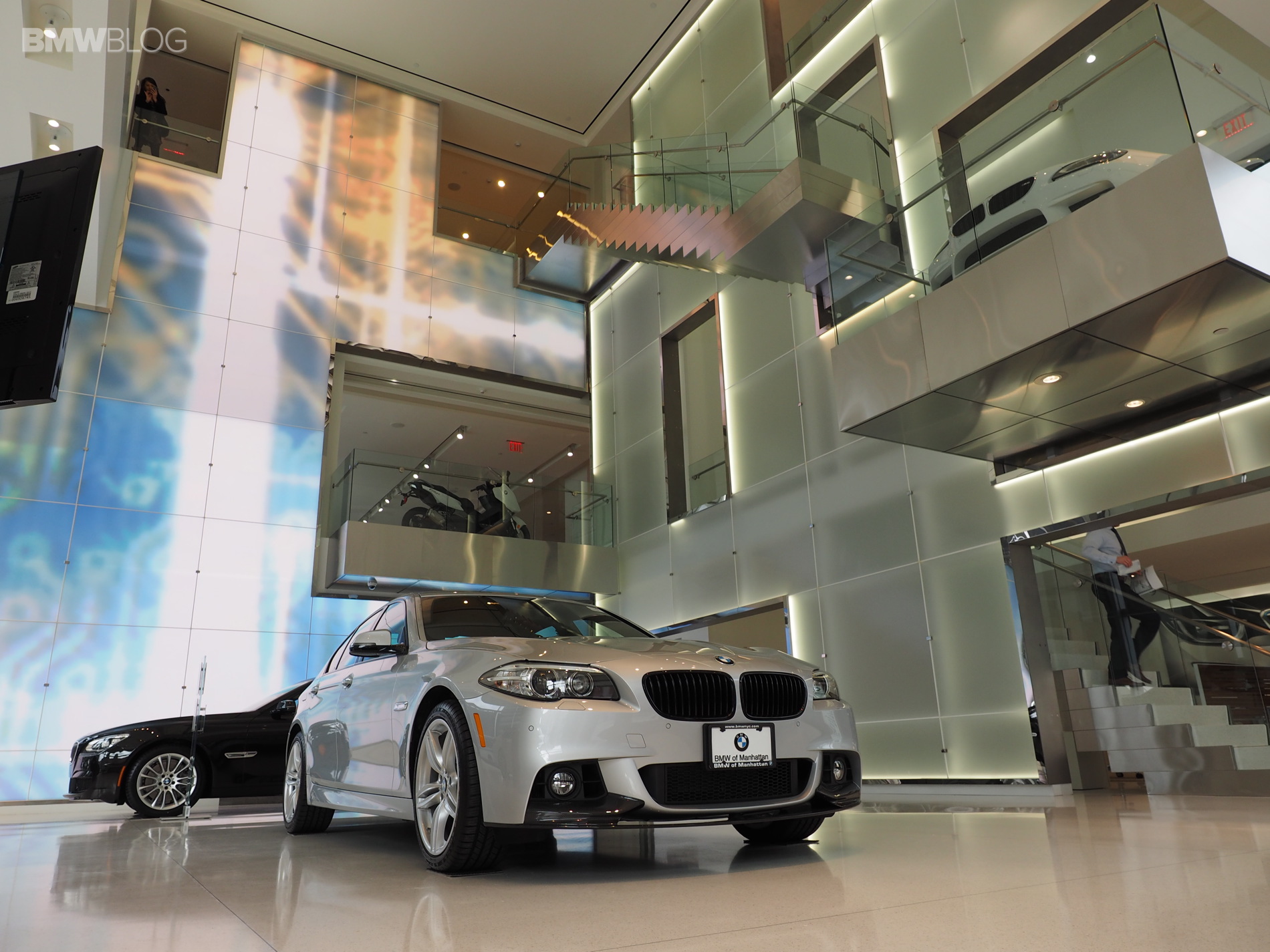 Last year, BMW rolled out new dealership standards and 150 dealers are either building new stores or refurbishing their current showrooms. BMW has 339 dealerships and the remaining ones must comply by the end of 2016.

But the new standards bring concerns to dealerships’ owners. To allay concerns about the program and its costs, BMW is holding regional meetings to explain the changes. According to Steve Late, chairman of BMW National Dealer Forum and president of BMW of Austin, the oldest stores will have to be revamped first under the BMW Future Retail 2016 facilities.

“Anytime the manufacturer brings out a program that involves bricks and mortar and processes and changes, everybody gets antsy with, ‘What will it cost me, and what will it entail?'” said Late.

“They get out into the field, and they have a consistent message with your regional management people and an architectural firm to work with you — or you can work with your personal architect,” he said.

“It never fails: Once you have that meeting and that one-on-one and get your questions answered is when the dealers get calm.”

Ludwig Willisch, CEO of BMW of North America, said last week that the total dealer investment will be about $500 million.