Twelve years after the start of production of BMW cars back in 2003, the Chinese production site in Shenyang has reached an impressive milestone: At the newest plant at the production site, Tiexi, the one-millionth vehicle produced in China has rolled off the assembly line earlier today.

The anniversary vehicle is a BMW 3 Series Sedan long version; the model has been produced exclusively for the Chinese market since 2012. 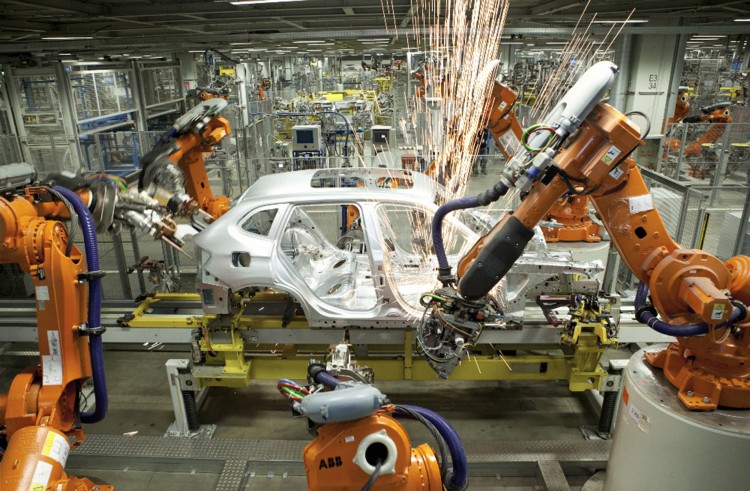 Harald Krüger, member of the Management Board of BMW AG responsible for production, commented on the occasion of the anniversary from his Munich office: “For more than ten years now, our joint venture has been very successful at producing BMW models in China. The production site in Shenyang with its two vehicle plants Tiexi and Dadong as well as the adjacent engine plant is thus a vital element of our global production network. We are striving for further balanced and profitable growth in the three world regions, Europe, America and Asia. This is why in China as well as in other countries, we focus on the principle of ‘production follows the market’.” 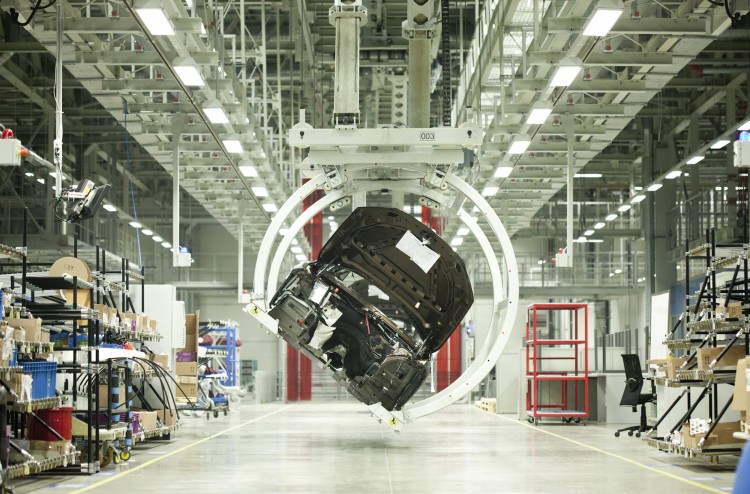 BMW cars have been built at a plant in Shenyang in Northeastern China since 2004; the site is operated by a joint venture with Brilliance China Automotive Holdings Limited and solely caters to the Chinese market. Today, the production site in Shenyang comprises the Dadong plant in Northeastern Shenyang, where the BMW 5 Series long version is built, and also a new plant in Tiexi in West Shenyang in the Chinese province of Liaoning, which went on stream in 2012. Tiexi has set new standards when it comes to a sustainable and resource-efficient production. The Tiexi plant produces the BMW X1, BMW 3 Series long version, BMW 3 Series Sedan and ZINORO cars. The high quality level of the vehicles produced in Shenyang is frequently confirmed by independent organizations. 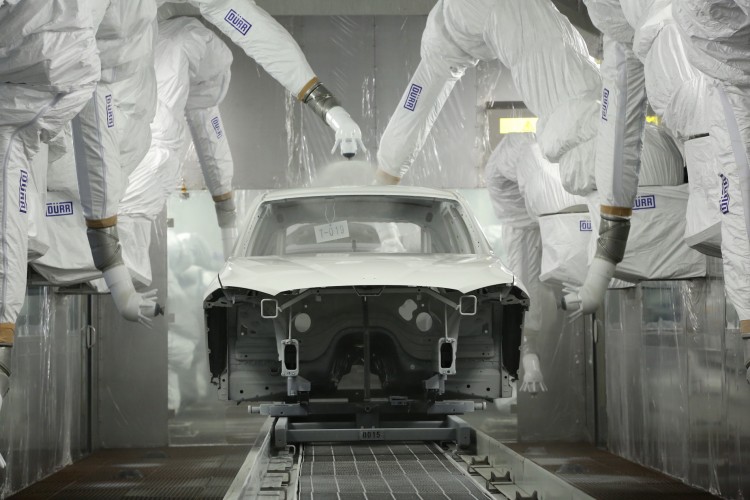 Another part of the Shenyang site is a stand-alone engine plant (Powertrain). It provides the two vehicle plants Dadong and Tiexi with drive systems for the BMW cars produced at these factories. A larger second engine plant that also comprises a foundry (New Engine Plant) is currently under construction; it is scheduled to start operations in 2016. 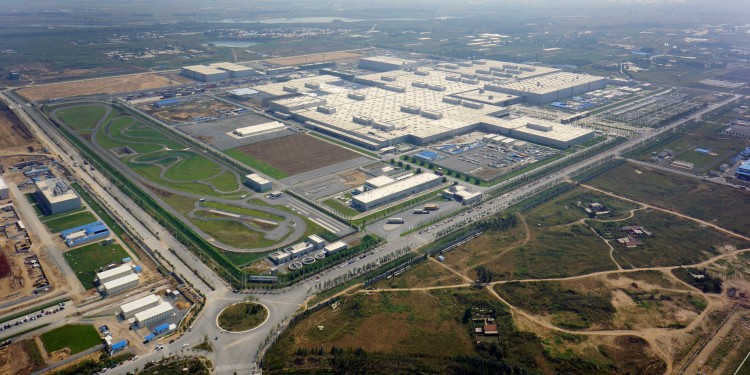 Founded in 2003, the joint venture BMW Brilliance Automotive produces and distributes BMW cars in China and carries out local development tasks. In the past five years, the BMW Group has invested a total of two billion euros in the Chinese production site. The joint venture employs a workforce of over 14,000 people. In 2014, four years before the end of the contract period, the BMW Group and Brilliance China Automotive Holdings Limited extended their contract for the Chinese joint venture, thus providing the foundation for strengthening the successful existing cooperation even further. The new agreement has a term of ten years, from 2018 to 2028.