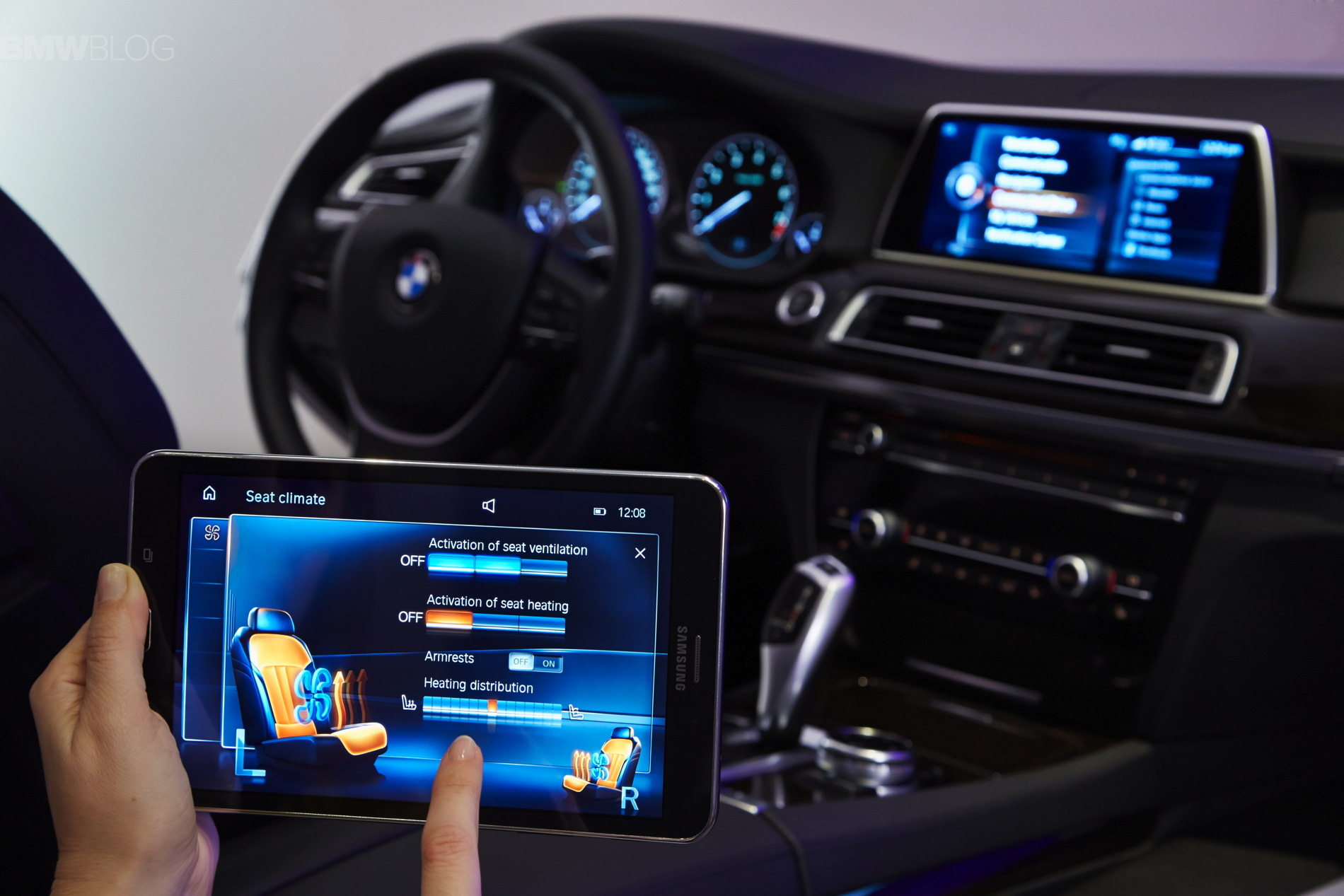 At the 2015 CES in Las Vegas, BMW is now presenting a system that has been perfectly tailored to the needs of the passengers in the rear: Touch Command. It uses a Samsung tablet computer that has a WiFi connection to the vehicle and serves as a control console for both the infotainment and the comfort functions. Passengers are able to use this tablet in the usual way to make the rear of the vehicle feel like their own living room and for controlling the comfort functions to create a personal haven of well being for themselves. BMW is thus demonstrating for the first time how the latest consumer electronics devices can be turned into integral components of the overall vehicle system. 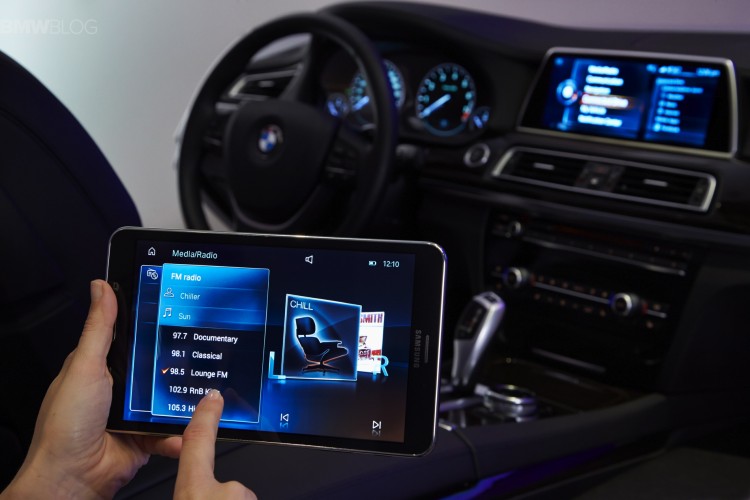 Touch Command offers unprecedented flexibility for operating the information and entertainment systems, while also illustrating how a tablet computer can be perfectly integrated into the vehicle. The tablet is kept in a crash-proof holder and can be recharged by means of a snap-in adapter. The touchscreen itself is therefore transformed into a high-tech-looking element of the vehicle interior. A BMW app on the tablet makes it possible to control all available devices, such as the Rear-Seat Entertainment System. When it is being used, the tablet can be either left secured in its holder or removed. All functions are permanently available thanks to the WiFi connection. 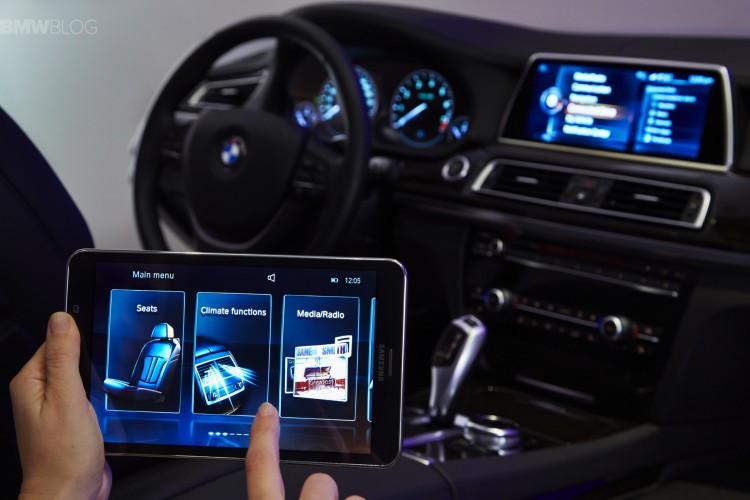 Smart solutions and swift integration of the very latest technology.

The BMW app provides a clearly arranged menu on the Samsung tablet, from which the various functions can be selected. The app functions as a remote control for operating the DVD player, for example, or changing the radio station. Touch Command therefore incorporates the functions that are currently controlled with the BMW iDrive Controller in the case of today’s BMW Rear-Seat Entertainment System, for instance. The tablet also doubles as an additional screen and can display controls without affecting the image shown on the onboard screen in the head restraints. So the radio station can be changed using the tablet while the navigation map continues to be shown in full on the connected screens. In addition to this, comfort functions in the rear compartment, such as seat adjustment or climate control, can be operated with the greatest of ease using the tablet without the passengers having to move in their seat. 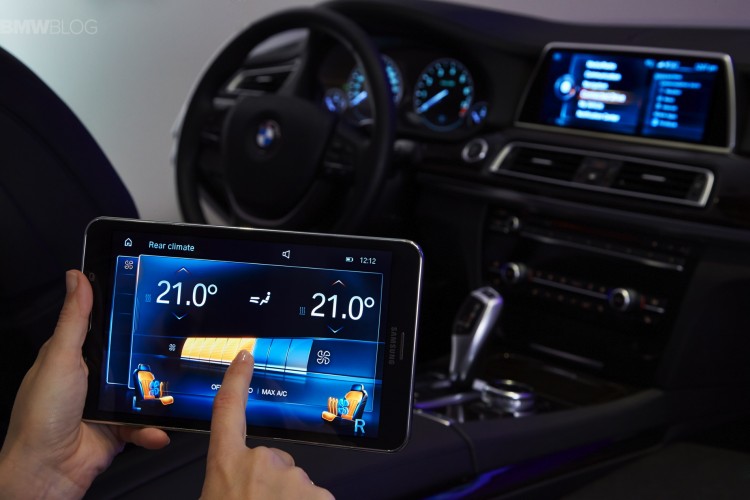 Touch Command supports the customary tablet-computer gesture control actions for changing views, for instance. It can also be used to connect to the internet in the usual way provided it has the necessary mobile network connection.

Touch Command marks the first time that a top-quality digital device and its state-of-the-art functionality have become an integral part of the car. At the same time, the system also demonstrates how swiftly BMW ConnectedDrive is able to react to the furious pace of innovation in the field of infotainment and incorporate equally smart solutions into cars. 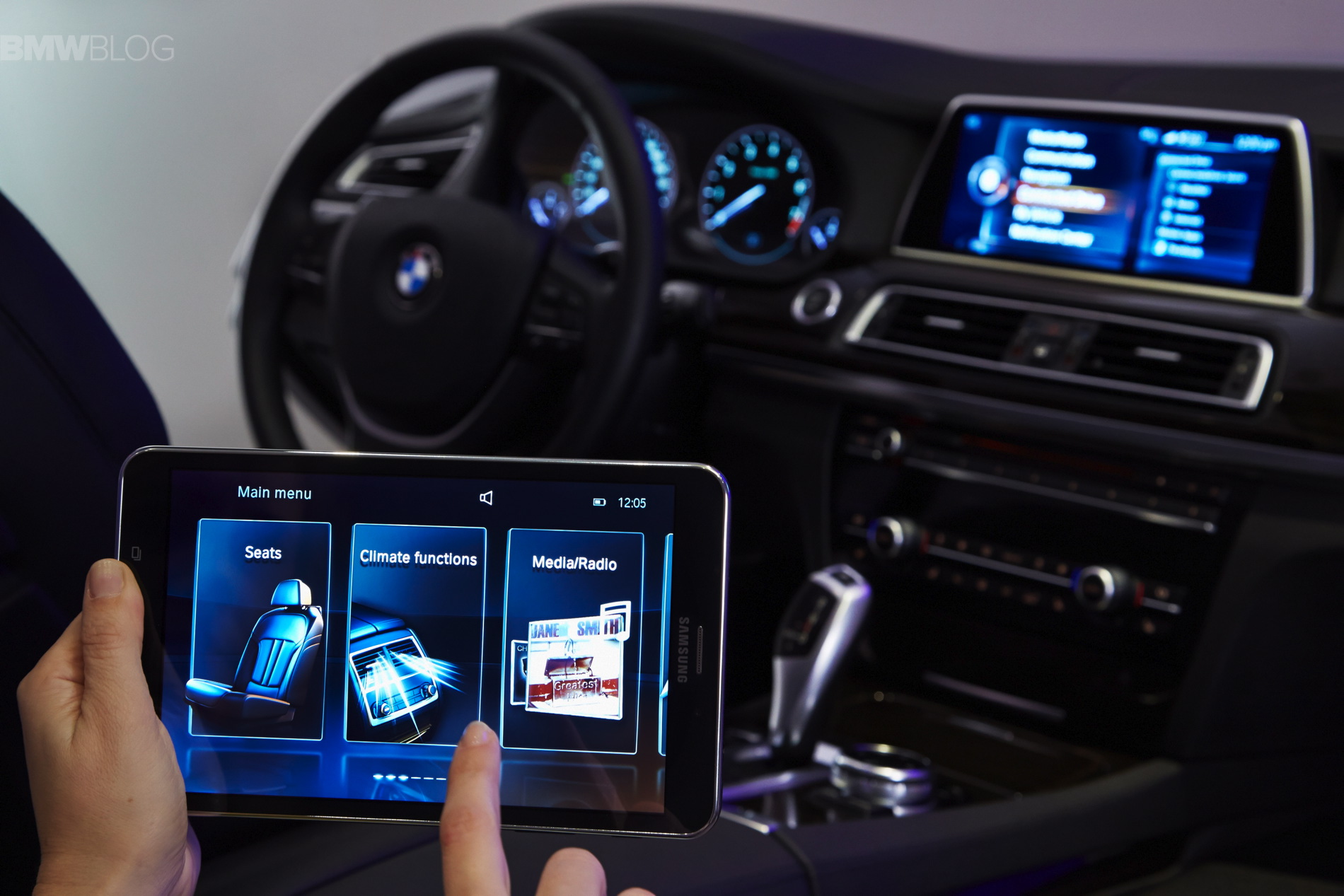 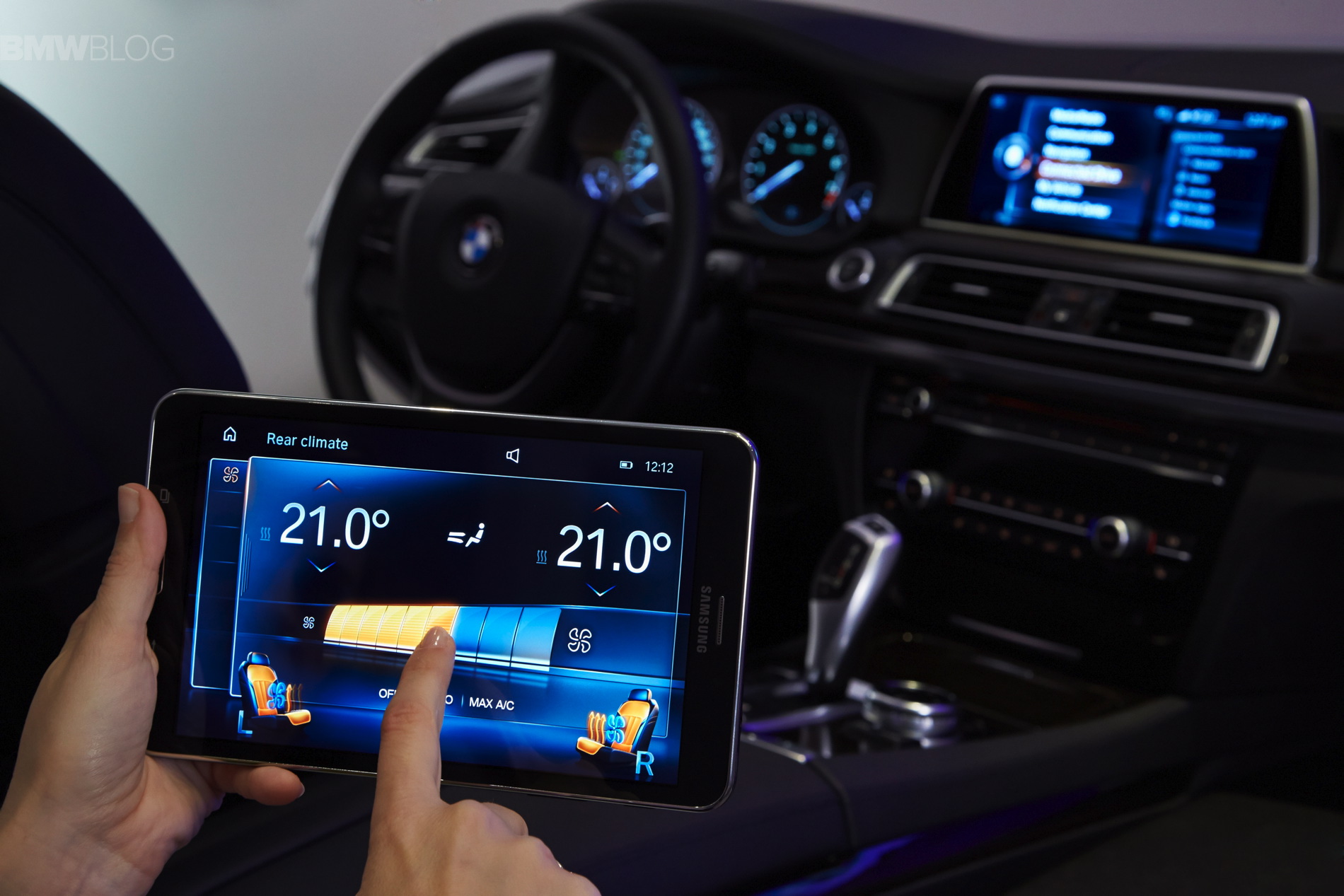 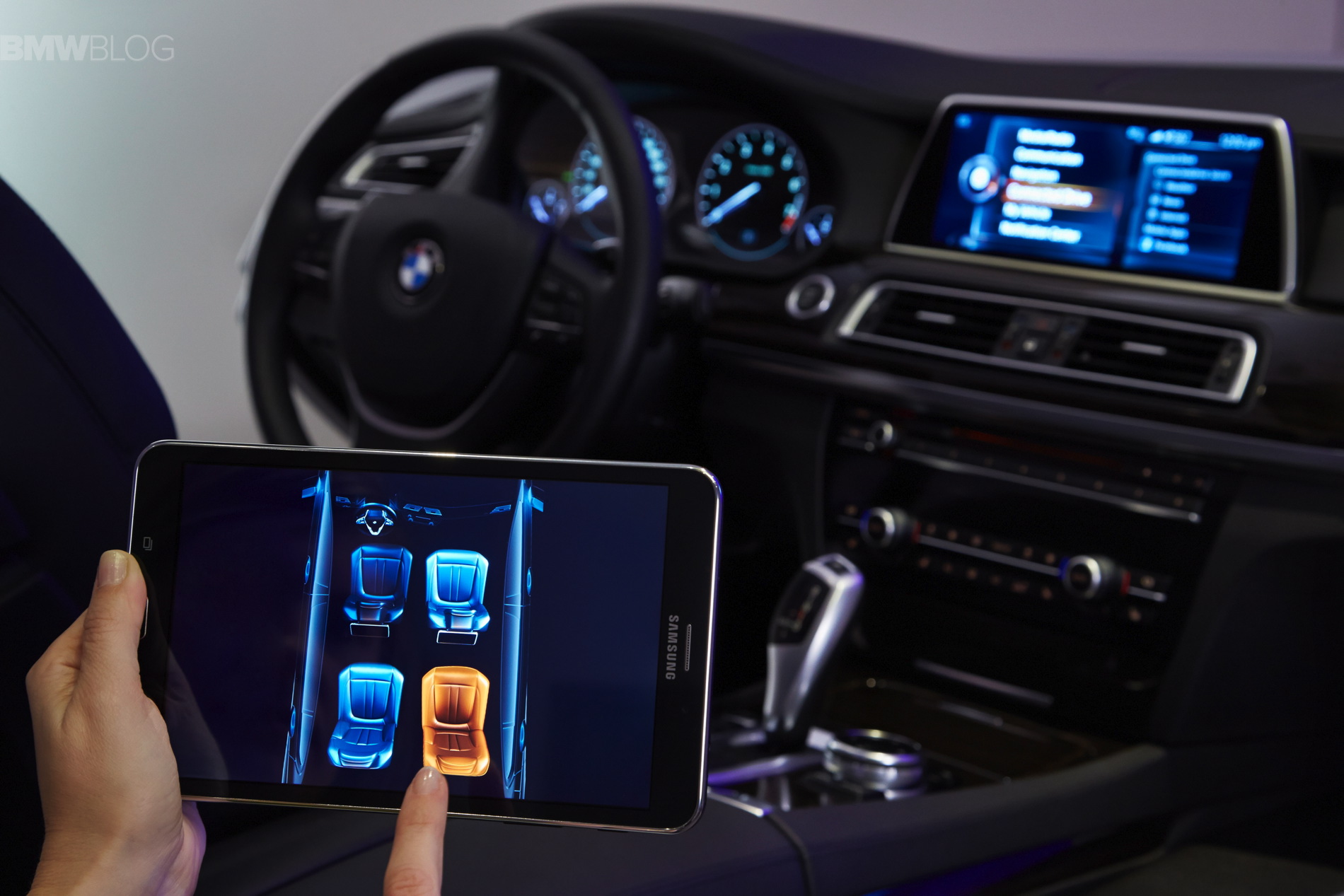 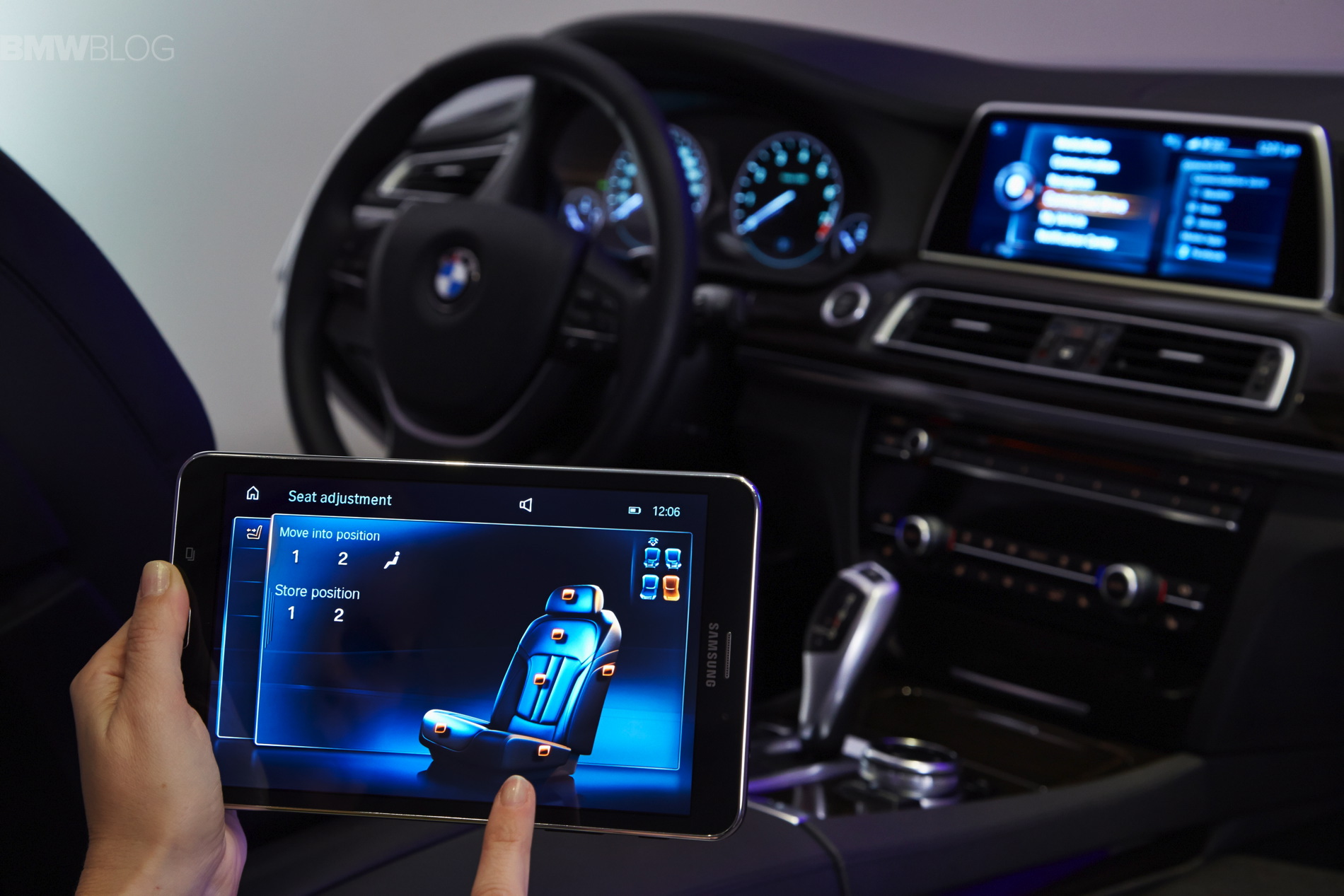 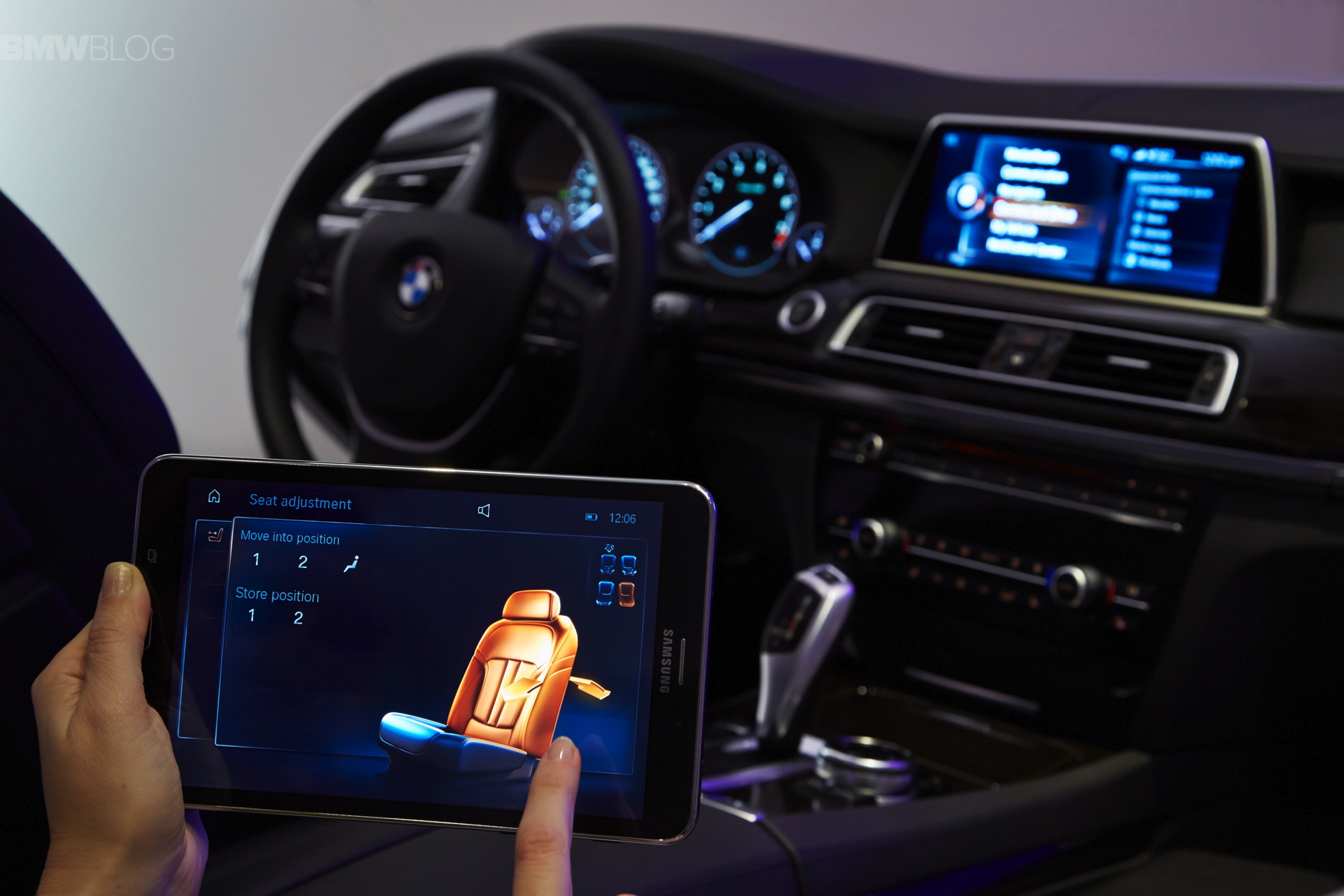 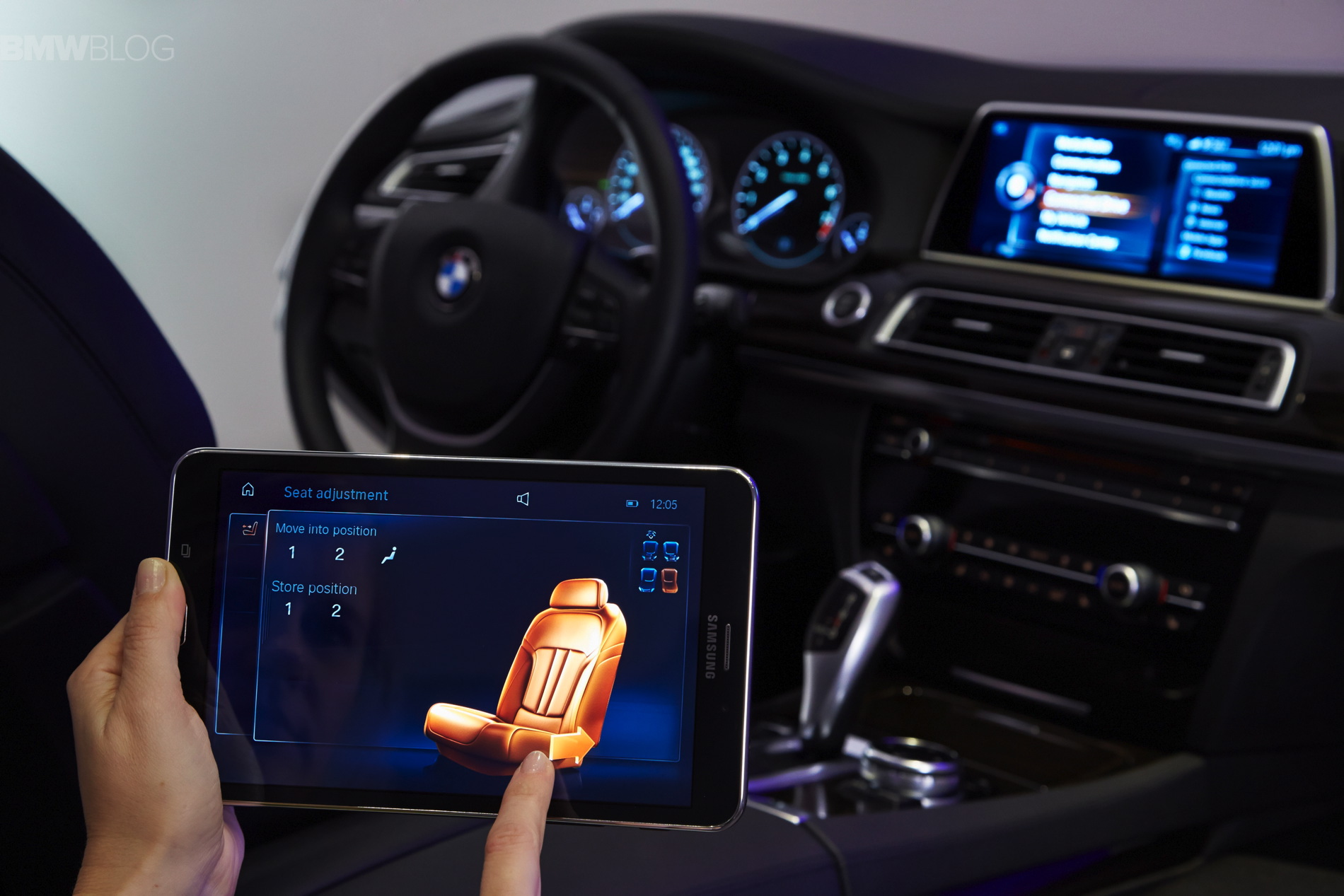 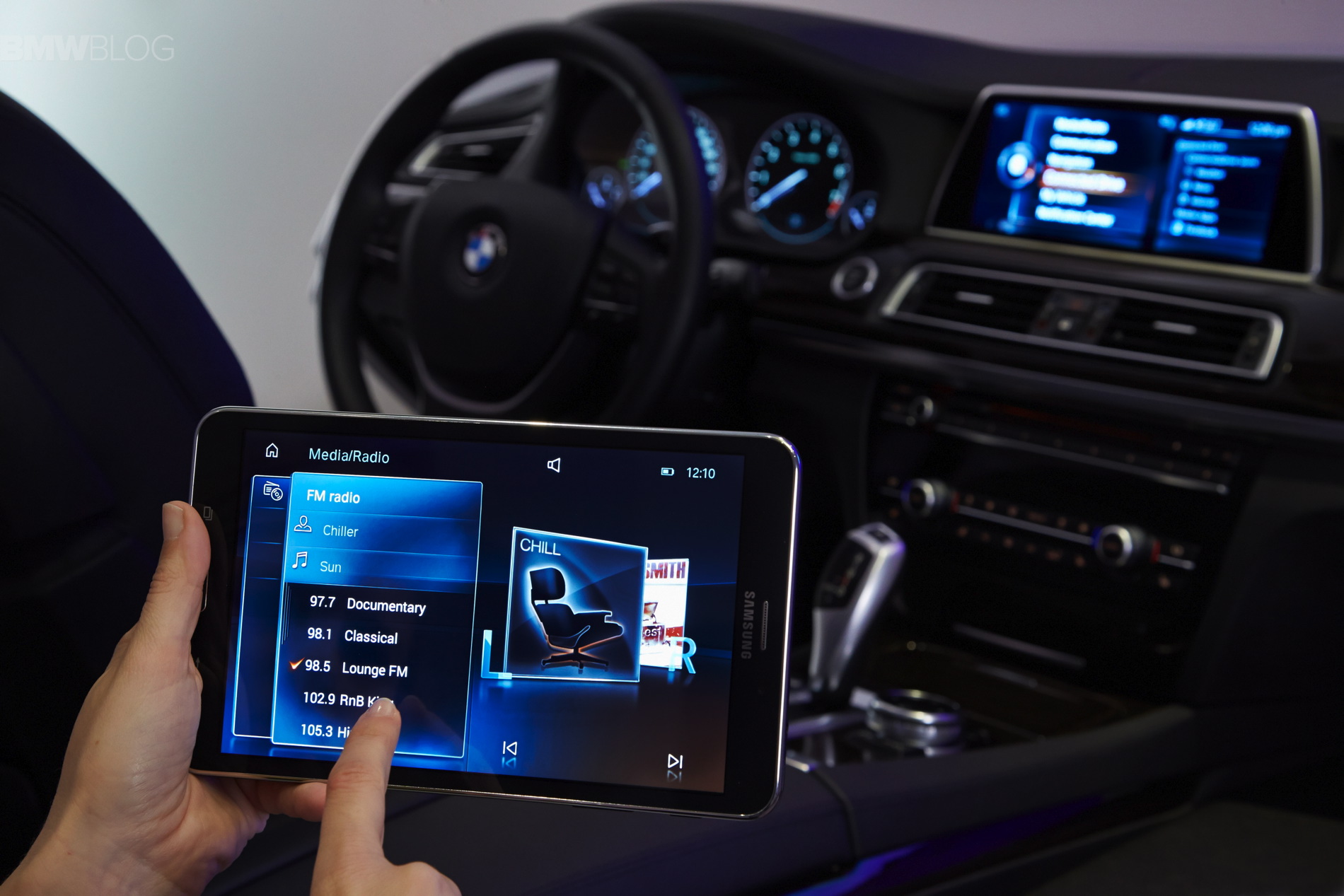