BMW has agreed to pay 5.1 billion yuan ($820 million) to China auto dealers who pressured BMW to share the cost of overstocked showrooms in the world’s largest car market. BMW declined to provide details of the deal or confirm the amount, but sources within China say an agreement has been reached.

“This is the biggest such subsidy we’ve had in China… because last year, dealers had the highest level of stockpile,” said Song Tao, deputy secretary general of the China Automobile Dealers Association (CADA), which had represented the dealers in the negotiations.

“I’m glad the negotiations ended with champagne,” Song said in a phone interview for Financial Times. 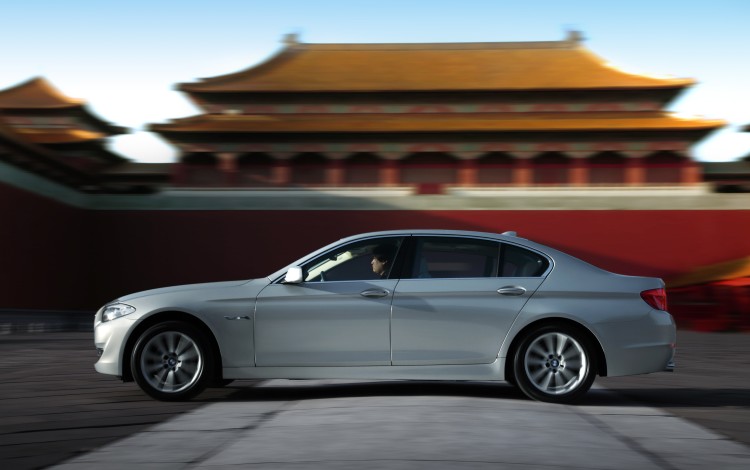 Just last week, executives at two BMW dealer operators said they are asking BMW to lower its sales target for 2015 and pay dealers five billion yuan ($806 million) in subsidies. If the conditions couldn’t be met, dealers would stop taking orders of BMW cars.

Other foreign automakers, such as Audi have also agreed in the past to pay a package of about two billion yuan in subsidies to its Chinese dealers. Toyota is also negotiating with their dealers in China.

BMW started subsidizing its dealers in 2012 due to falling retail prices, with the payout in 2013 around 3 billion yuan, according to a senior executive at a China-based BMW dealership who declined to be identified.

BMW reiterated it is sticking to its full-year target of selling more than 2 million cars worldwide, saying it still sees China as a growth market which is “normalizing” from a growth spurt in the past few years.