Valentine One radar detector has been a long-time darling of BMW fans and it has been often challenged by newcomers or existing players in the market. One of them is the Escort 9500ci, another radar detector that receives high marks and has been around for quite some time now.

The Valentine One was introduced in 1991 and received laser-detection circuitry in the mid-1990s and a revised circuit board in 2007. Aside from minor firmware revisions over the decades, it’s otherwise unchanged from the original. 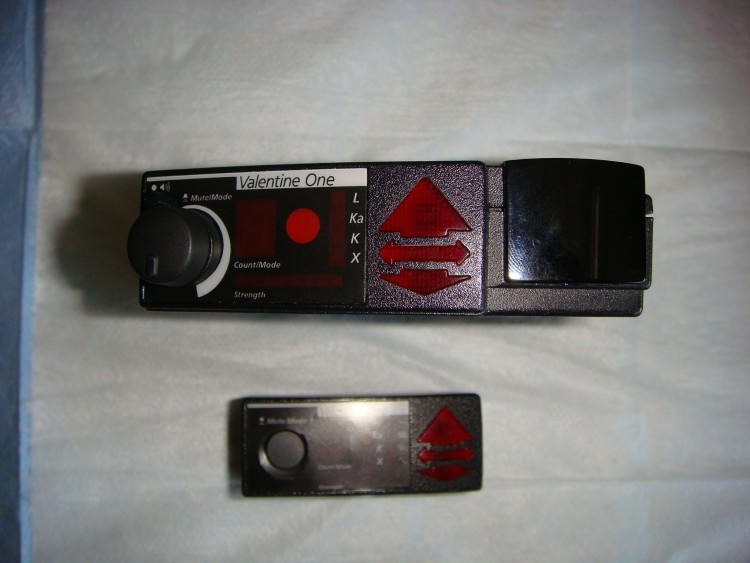 The Escort 9500ci is also highly accurate and it blends GPS technology with the latest band detection to seamlessly let you drive without distractions. The 9500CI comes with dual heads in the front and a single in the rear.

Both radar detectors have their own fans and often the choice comes to a personal preference. The video below by Nick Murray provides a far more extensive review of the two units and how they fare against each other.