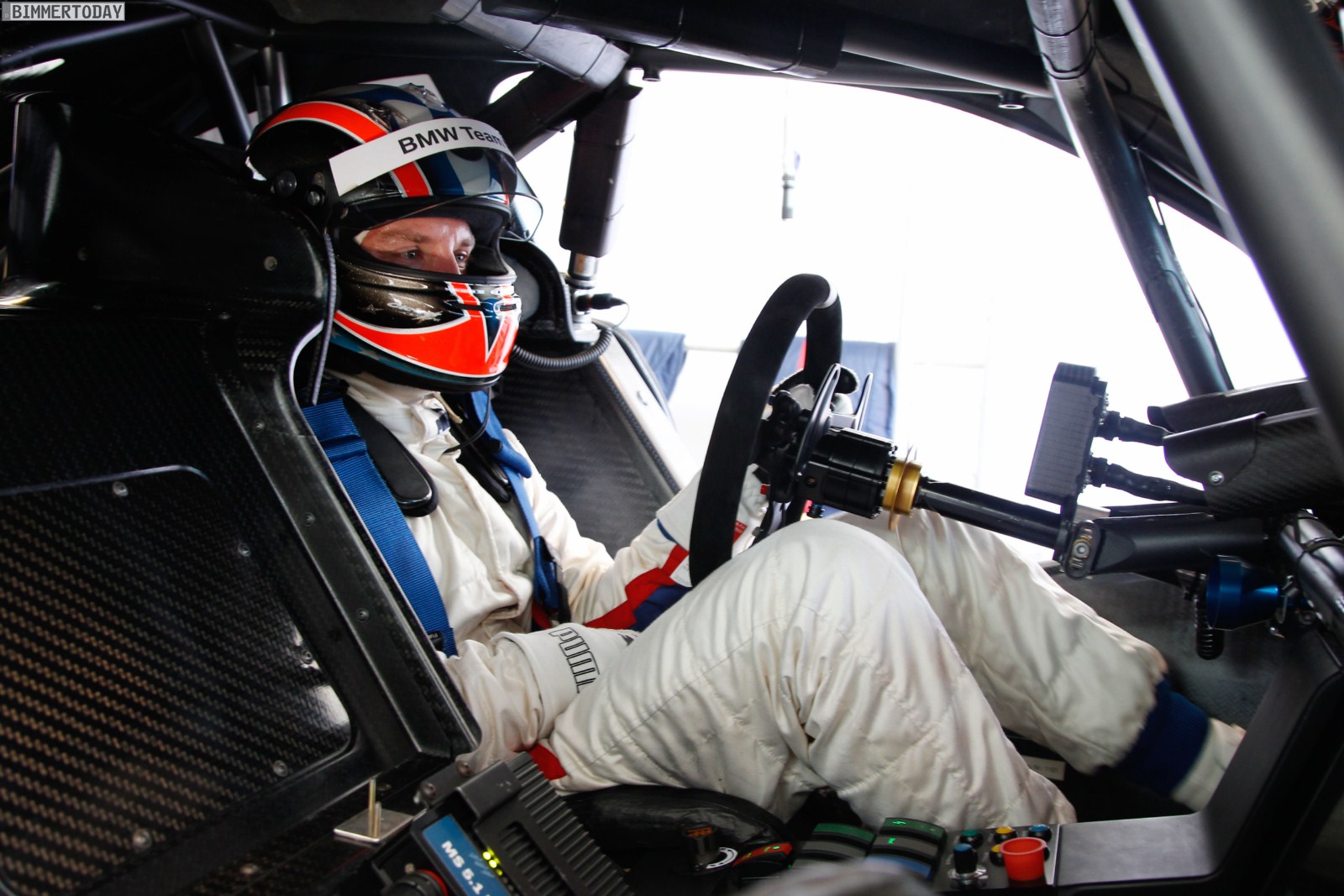 Long-time BMW driver Joey Hand has been dropped from the 2015 DTM lineup. BMW announced that seven of their eight drivers who raced in 2014 are being retained for the new season.

On December 15, 2011, Hand (35) was announced as one of BMW’s factory drivers for the Deutsche Tourenwagen Masters, which saw him compete in the entire 2012 championship, alongside a limited-season American Le Mans Series campaign with BMW Team RLL. He was the first American to have a full-season factory contract in the series since its inception in 1984.

“Our driver line-up remains largely unchanged,” said BMW Motorsport Director Jens Marquardt. “Seven of our eight DTM drivers from last season will also be on track in the BMW M4 DTM in 2015. Joey Hand will go in search of new challenges in 2015. We would like to thank him for the great commitment he has shown to BMW in recent years, and wish him all the best for the future.” 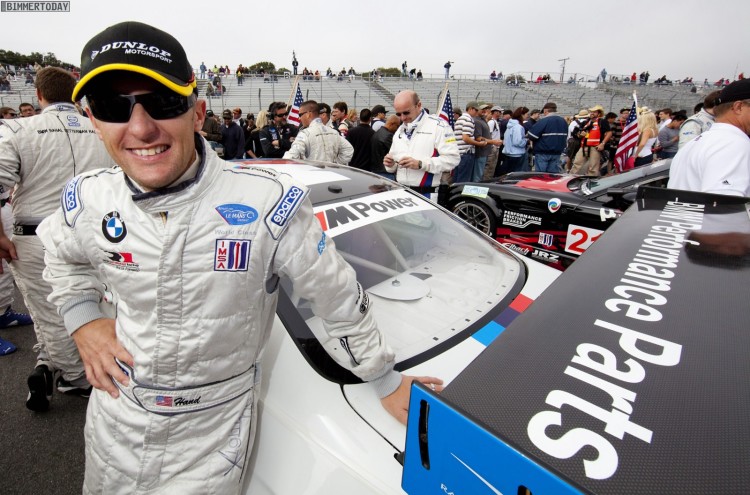 Thx for concerns, tough decision to leave BMW, been a great run with awesome teams but really excited about my new program and the future!👍

Hand has been dropped after three seasons of racing for BMW in the German series. The 35-year-old failed to achieve the results of his team-mates, scoring a best result of fifth at Brands Hatch in 2013. The American finished 12th that year, and has since failed to improve his form, having been classified 20th out of 23 drivers in 2014.

BMW have not yet confirmed who will take over the Americans seat.