In the last few months, BWM featured several photoshoots and videos with supermodel Karolina Kurkova and the new BMW 2 Series Active Tourer. Kurkova has been previously affiliated with BMW around the i8 launch and BMW Art Cars at Art Basel Miami.

The topmodel tells stories of her life, modeling, her driving license and test-drives the BMW 2 Series Active Tourer on the track with 2014 DTM Champion Marco Wittmann as the co-pilot. 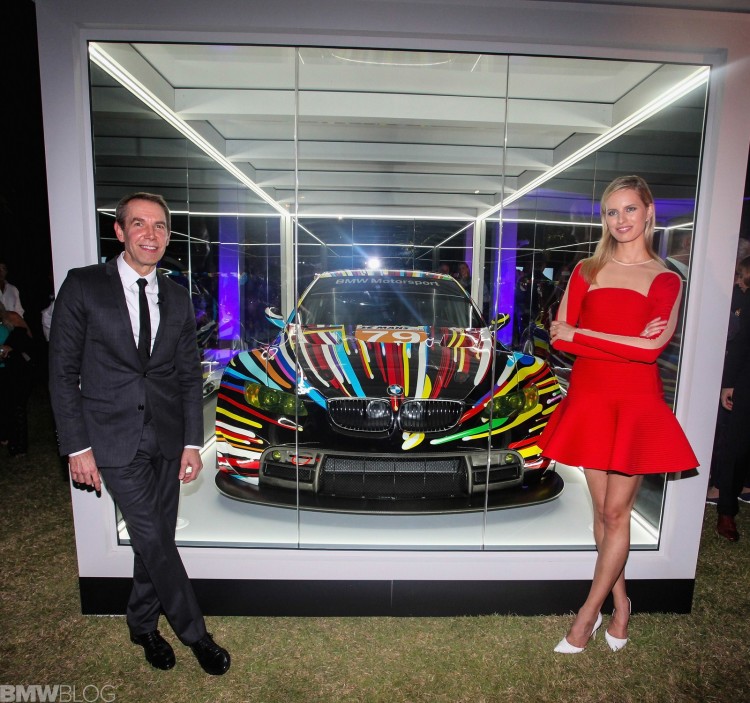 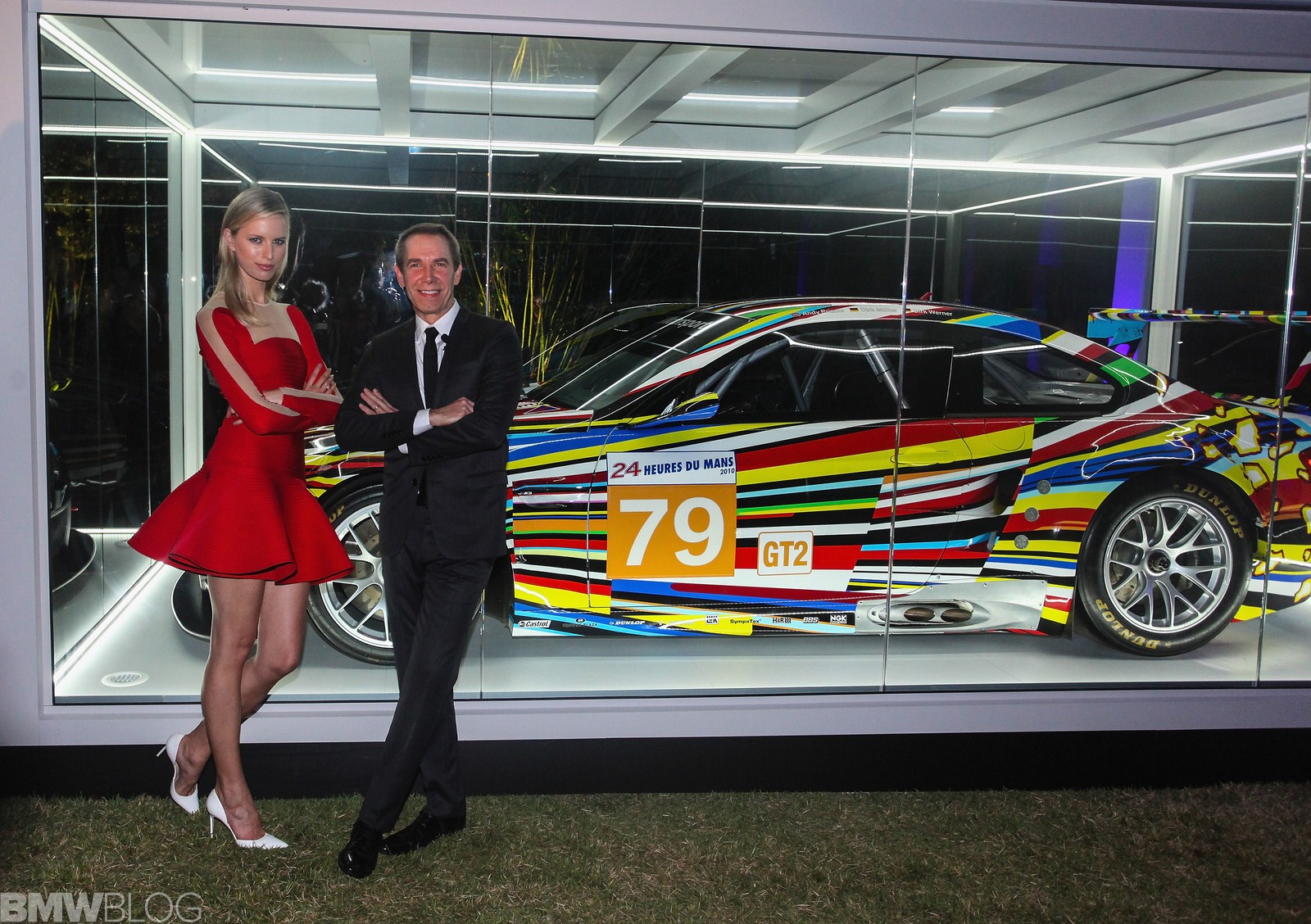 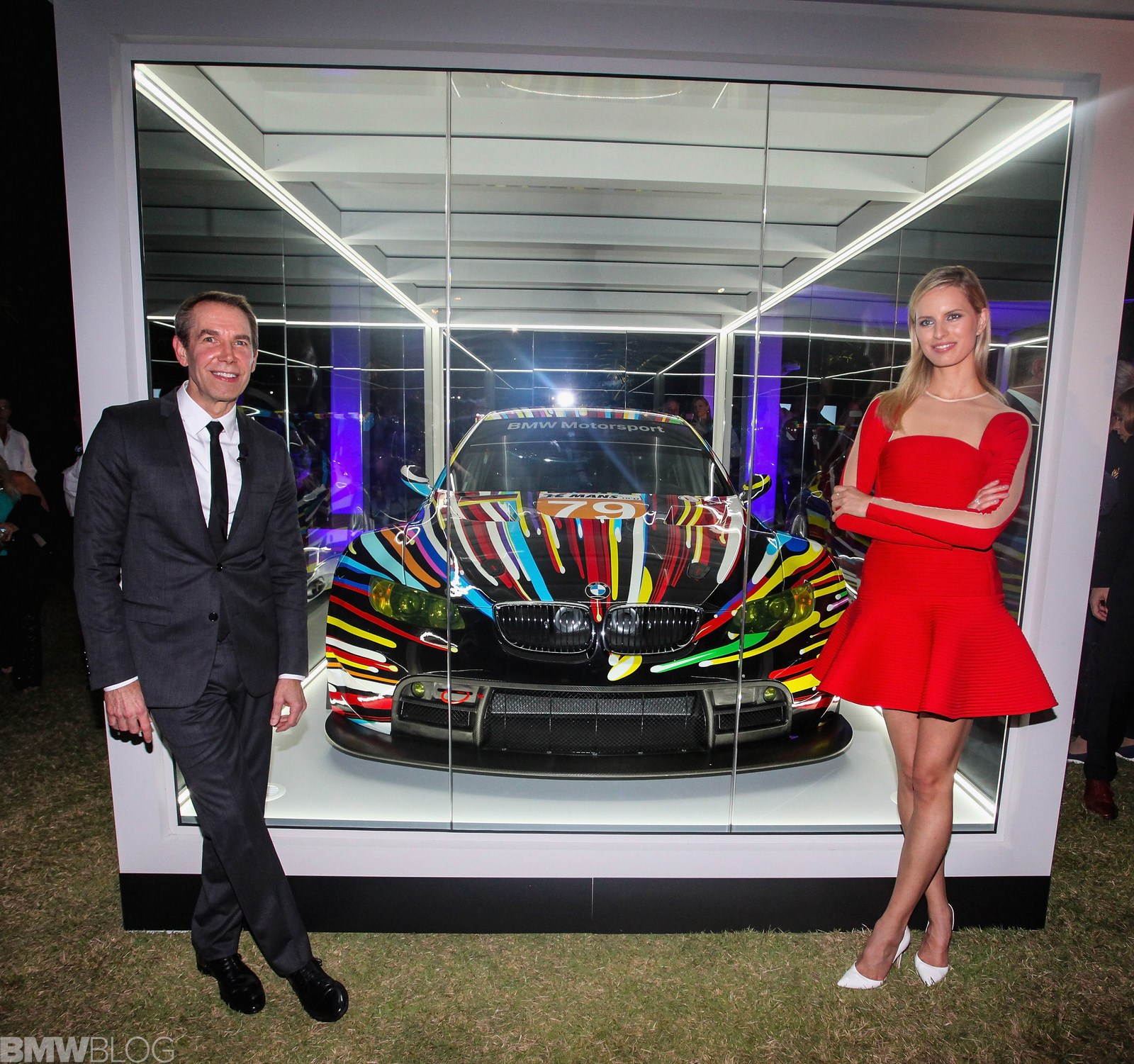 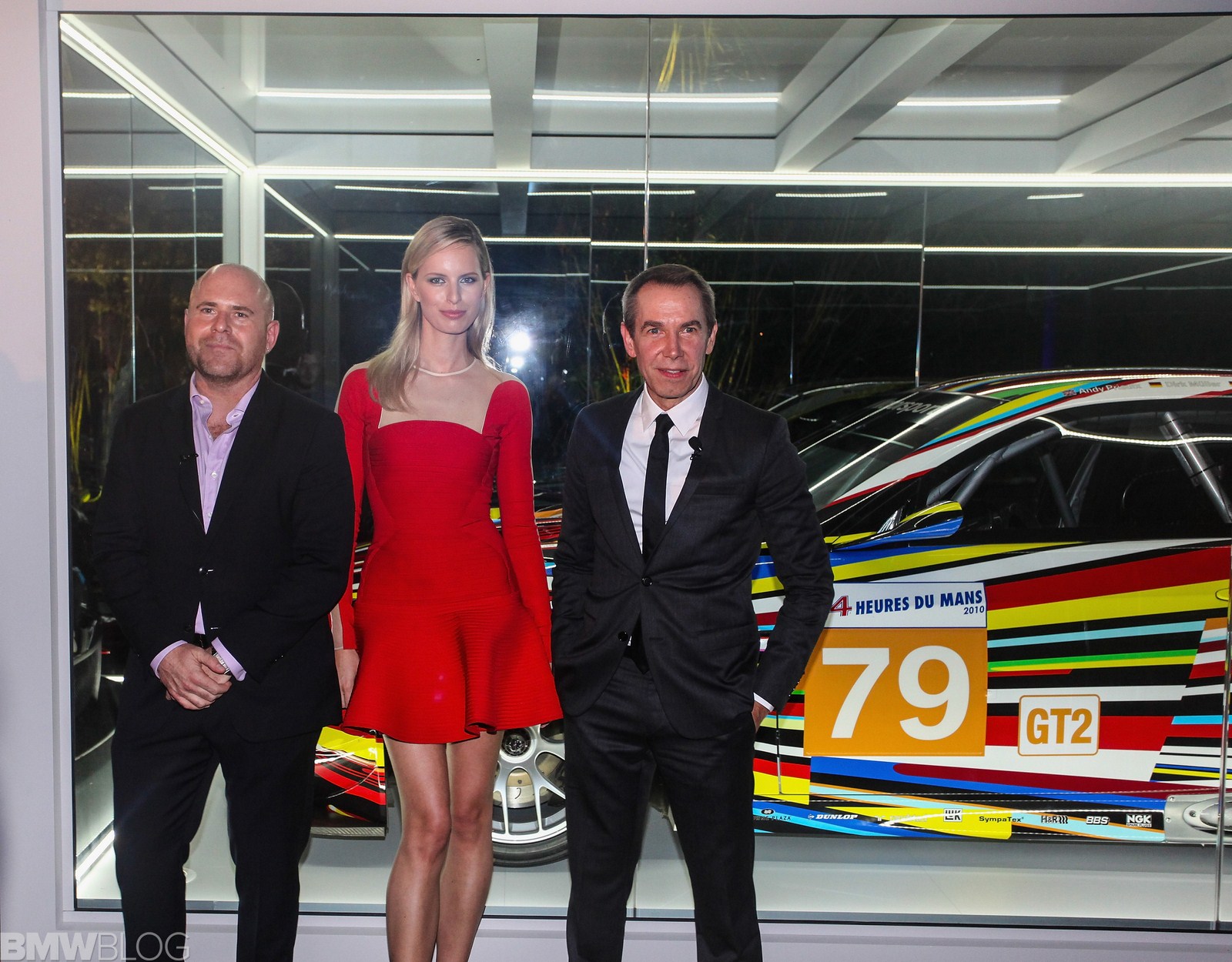 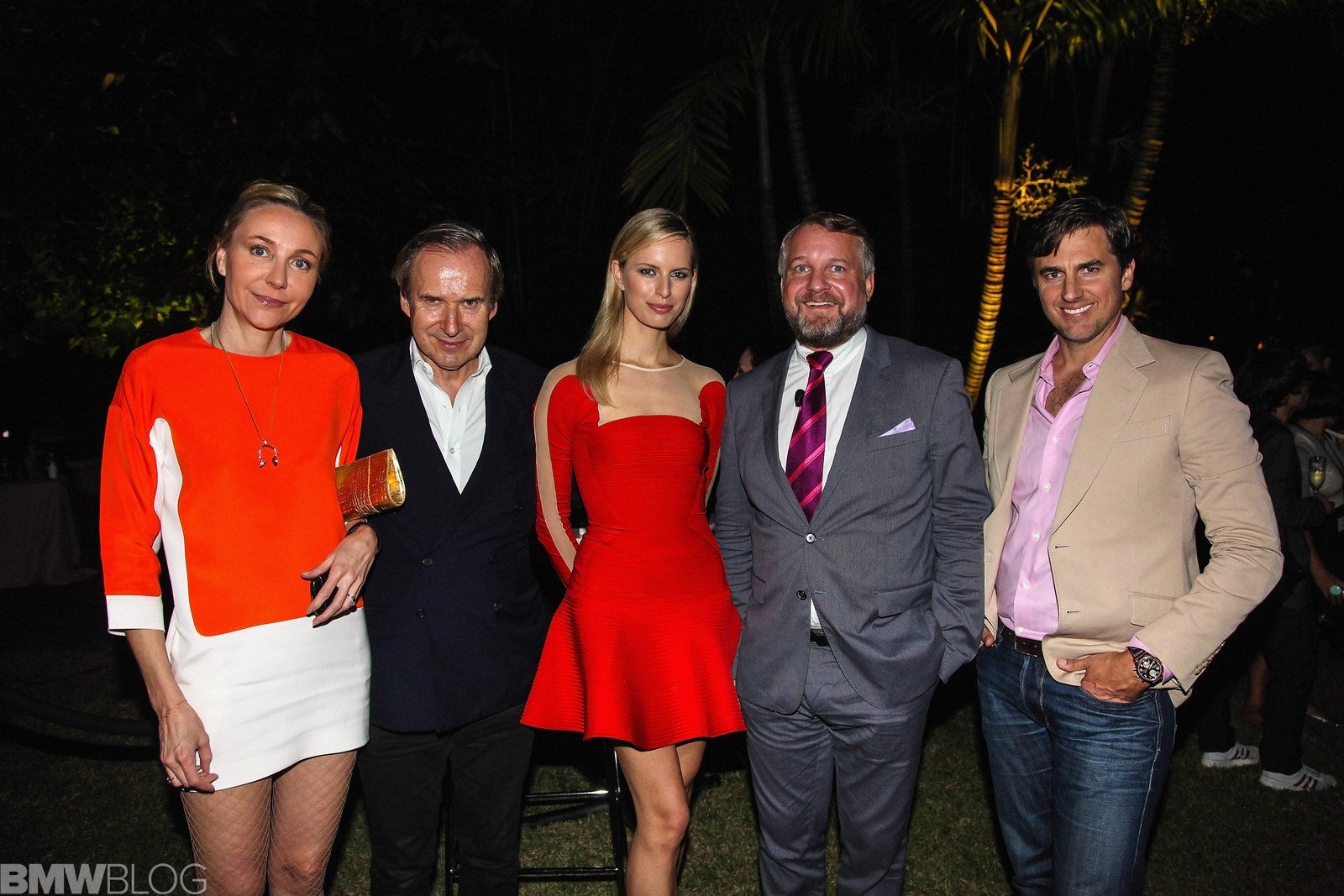 Karolina Kurkova was born in Czech Republic and she is best known as a former Victoria’s Secret Angel, and actress. In 2007, she placed 6th in the Forbes annual list of the highest-earning models and currently lives in New York City.

Here is her story: