Home » Large recall for airbags issues – Is your BMW on the list? 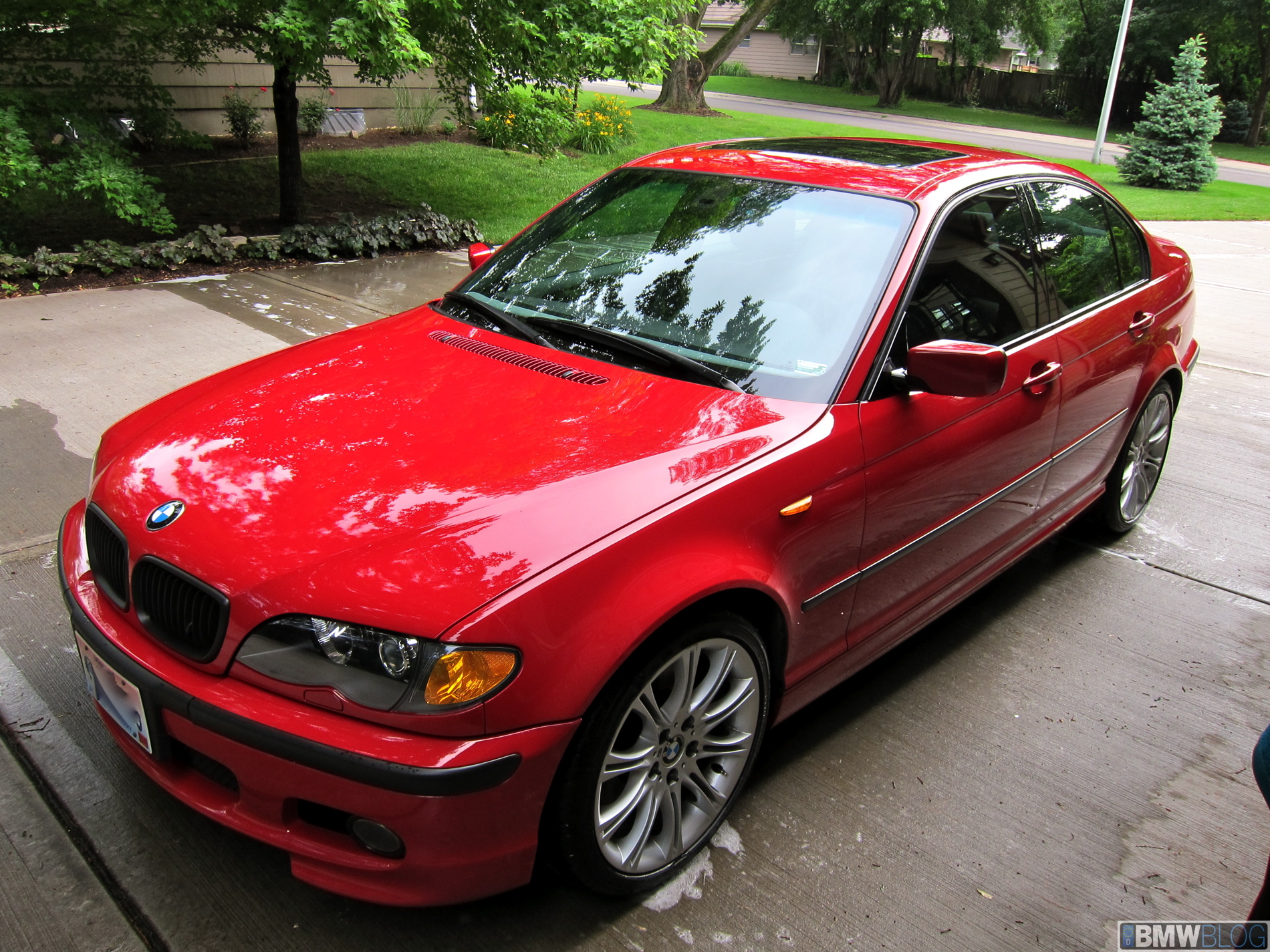 Takata informed the companies earlier this month that faulty inflators may have slipped through the cracks and been delivered to manufacturers because of faulty record-keeping.

BMW and NHTSA say 627,615 vehicles are affected by this recall. The list of models can be seen below:

This is the same recall that was issued in July 2014 and BMW has already began to notify owners and dealers, and will replace the airbag where necessary.

8 responses to “Large recall for airbags issues – Is your BMW on the list?”