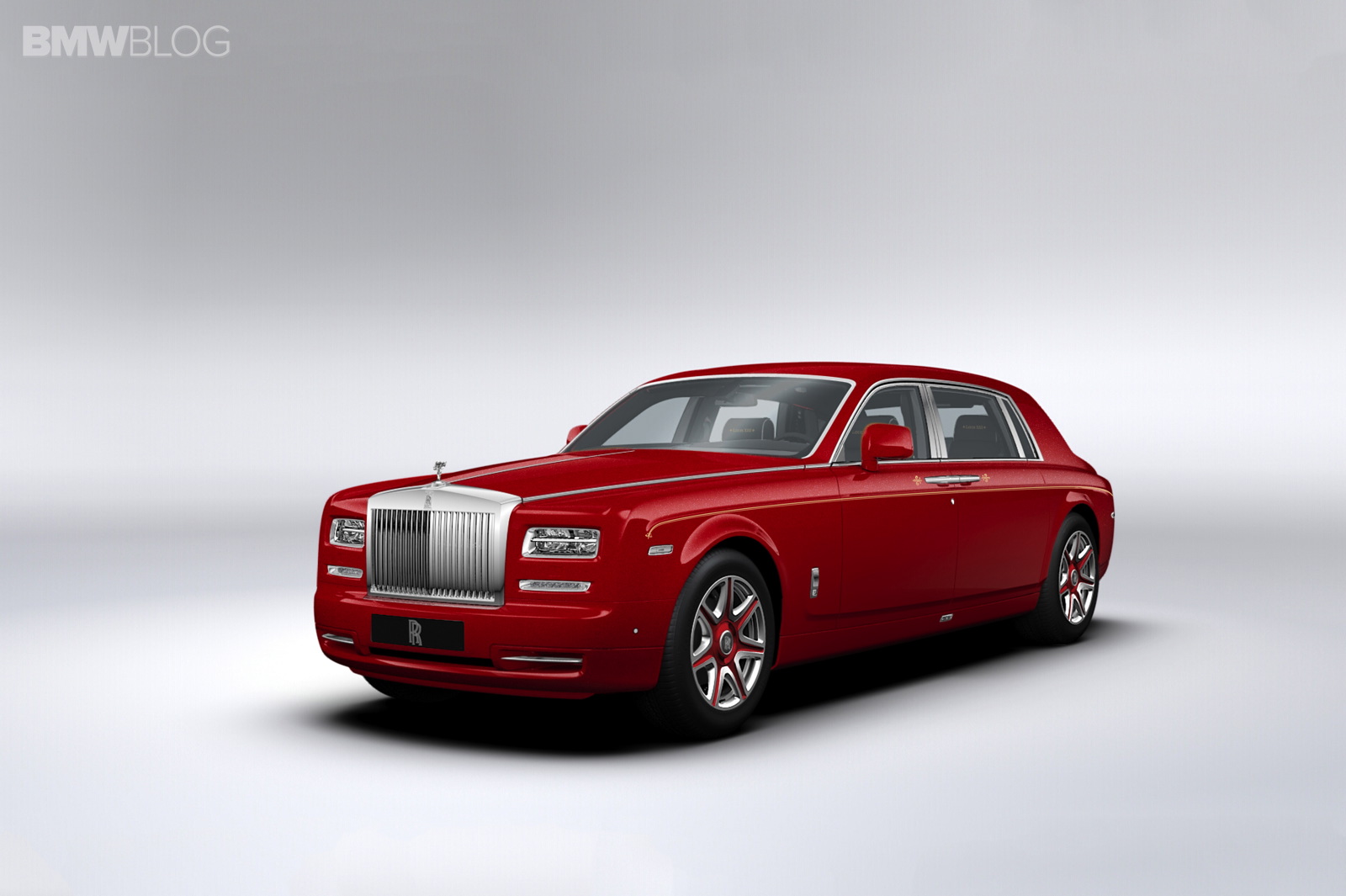 Luxury entrepreneur Stephen Hung has purchased the largest Rolls-Royce Phantom fleet in the world, placing an order for 30 Bespoke Extended Wheelbase Phantoms for his Louis XIII hotel in Macau. This transaction represents the world’s single largest order of Rolls-Royces ever. Two of the fleet will be the most expensive Rolls-Royce Phantoms ever commissioned. 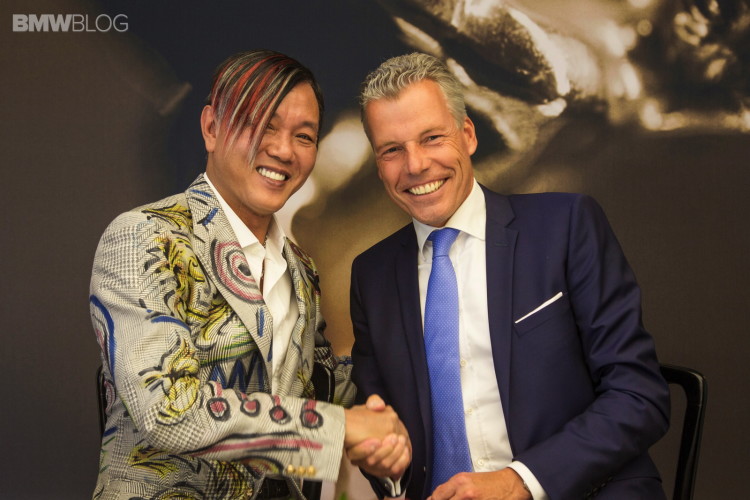 “Macau is rapidly evolving into the luxury capital of the world and we are honoured to have the opportunity to add to Macau’s many distinctions, the world’s largest fleet of Rolls-Royce Phantoms, including the two most luxurious vehicles Rolls-Royce has ever built. Louis XIII and Rolls-Royce Motor Cars share the same philosophy: to deliver the perfect experience to the world’s most discerning customers,” said Louis XIII Chairman, Stephen Hung. 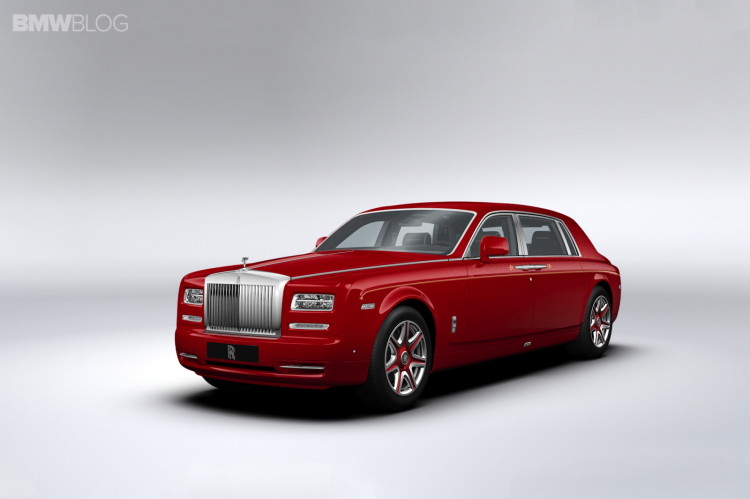 “We at Rolls-Royce Motor Cars are delighted and honoured that Mr Hung has commissioned Rolls-Royce to provide the largest single order of Phantoms in history. The Louis XIII fleet of Phantoms promises to be one of most impressive sights ever seen in Macau when they arrive at the Louis XIII hotel in 2016. Mr Hung’s commission reaffirms Phantom’s pinnacle position as the motor car of choice for those seeking to experience the finest luxury the world has to offer,” commented Torsten Mueller-Oetvoes, Chief Executive Officer of Rolls-Royce Motor Cars. 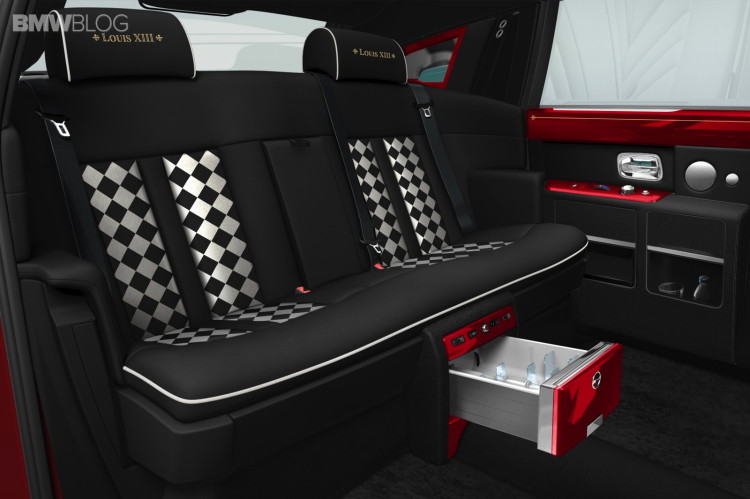 Each of the 30 Rolls-Royces has been extensively customised by Rolls-Royce’s Bespoke design team at Goodwood working hand-in-hand with Mr Hung and Louis XIII to create truly distinctive vehicles. Newly created bespoke elements have been applied extensively both to the interior and exterior of the cars including bespoke clocks designed and created by Graff Luxury Watches. The two most expensive Phantoms will additionally feature external and internal gold-plated accents.

Rolls-Royce Motor Cars has also helped to design the parking and driveways to house the fleet at Louis XIII and will train Louis XIII’s chauffeurs from Macau in the appropriate driving and handling of the unique vehicles.

The Phantom fleet will chauffeur the guests of Louis XIII, located on the Cotai Strip in Macau, when it is opened in the first half of 2016. 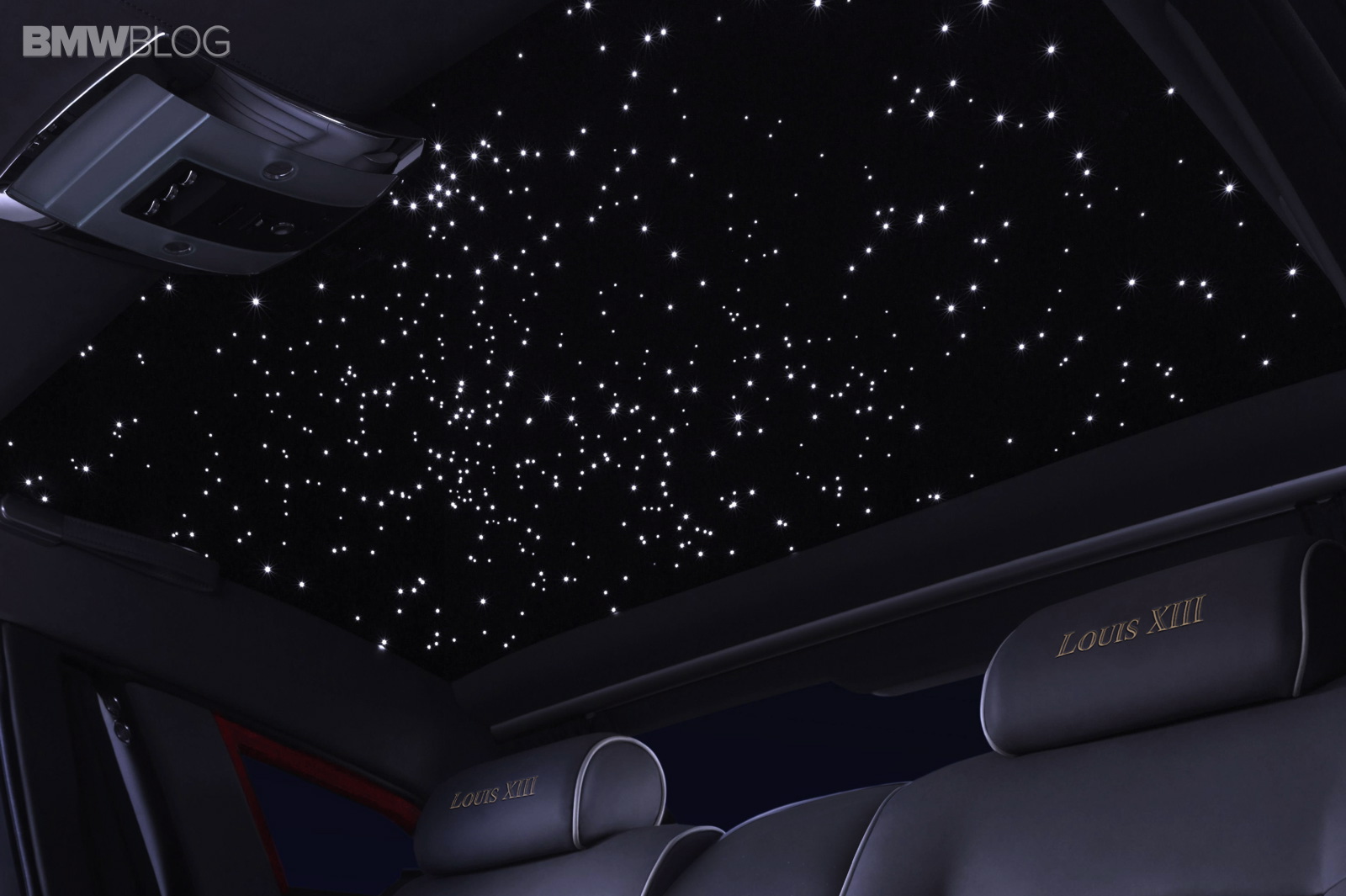 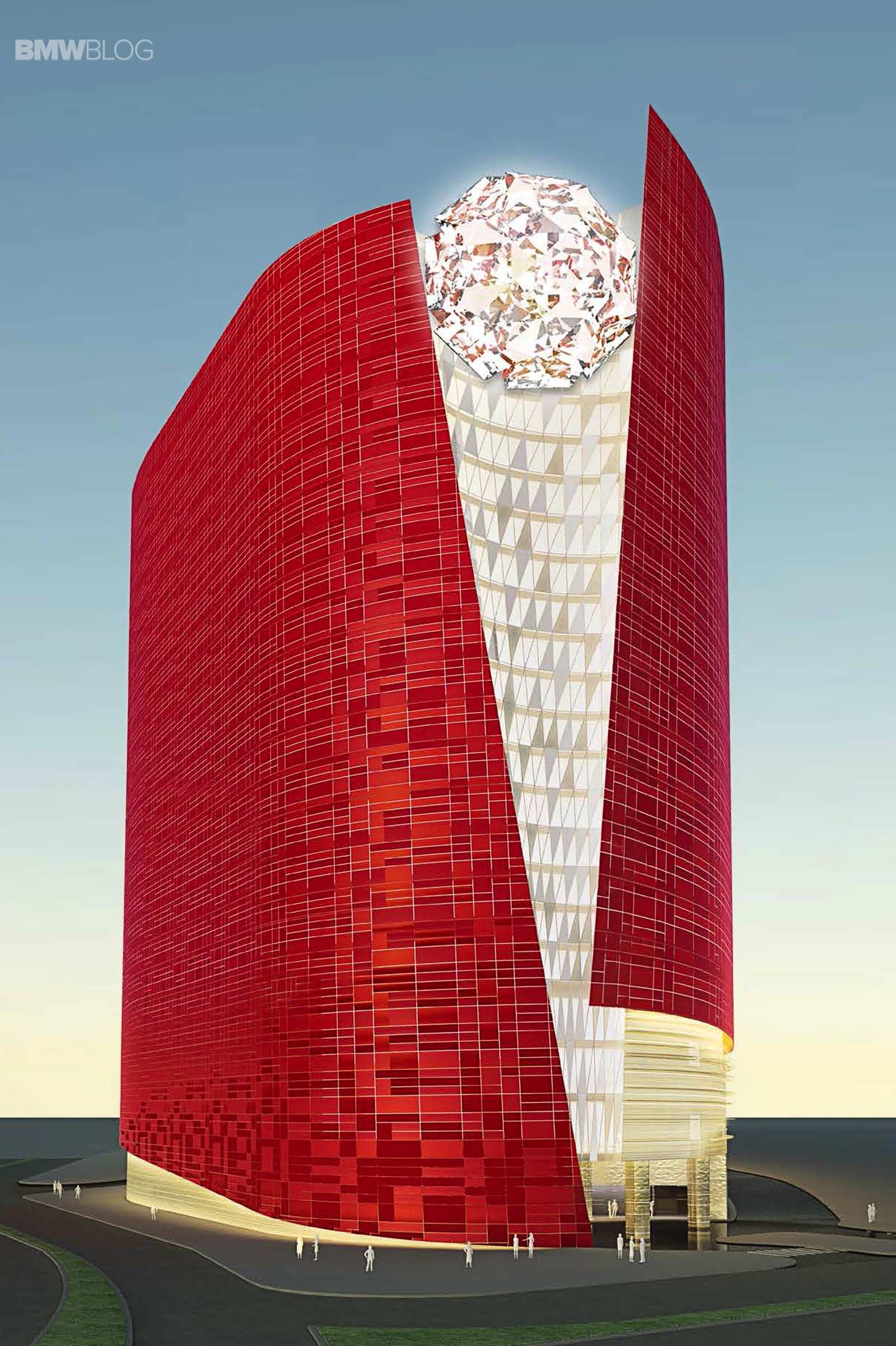 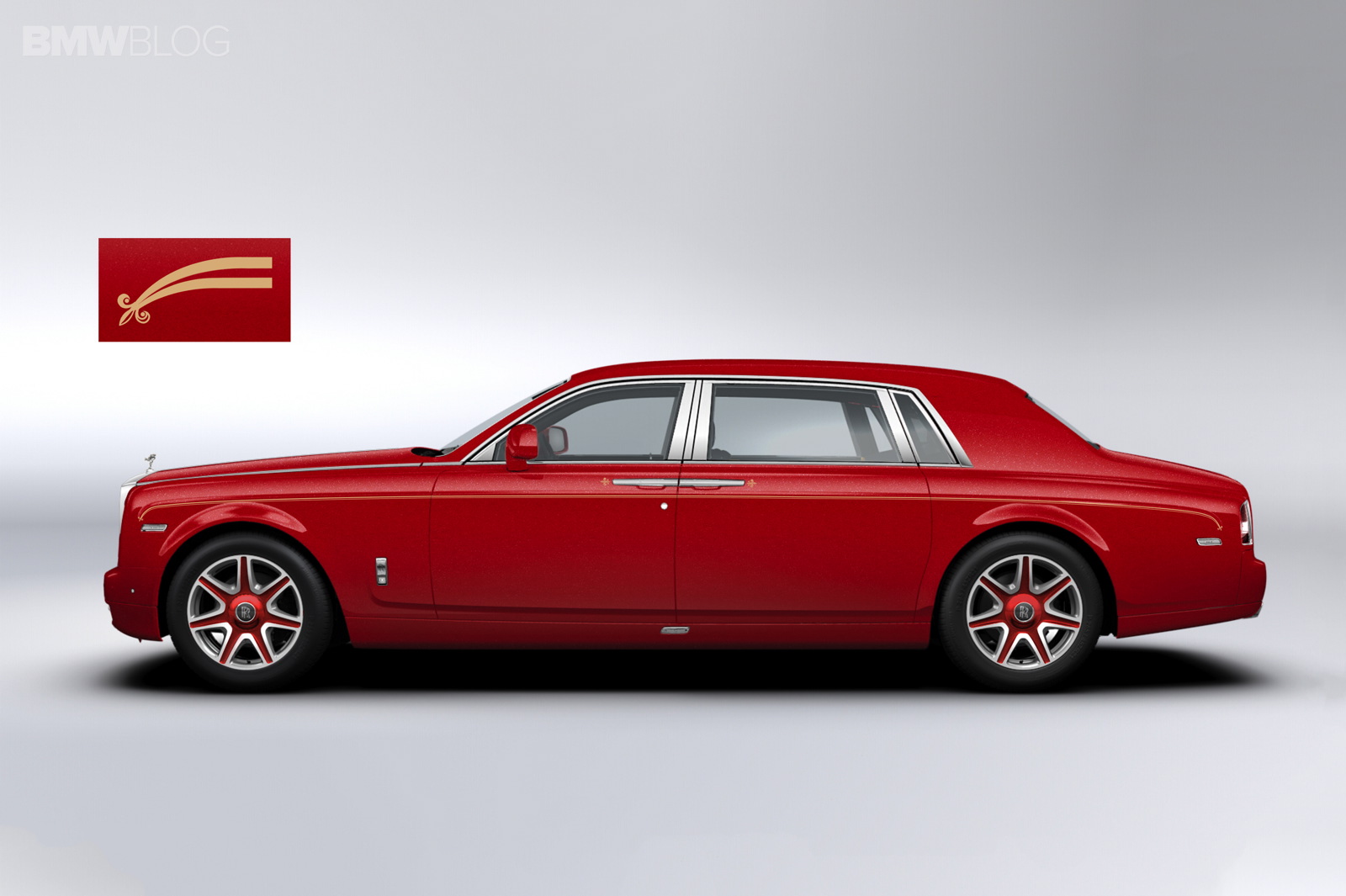 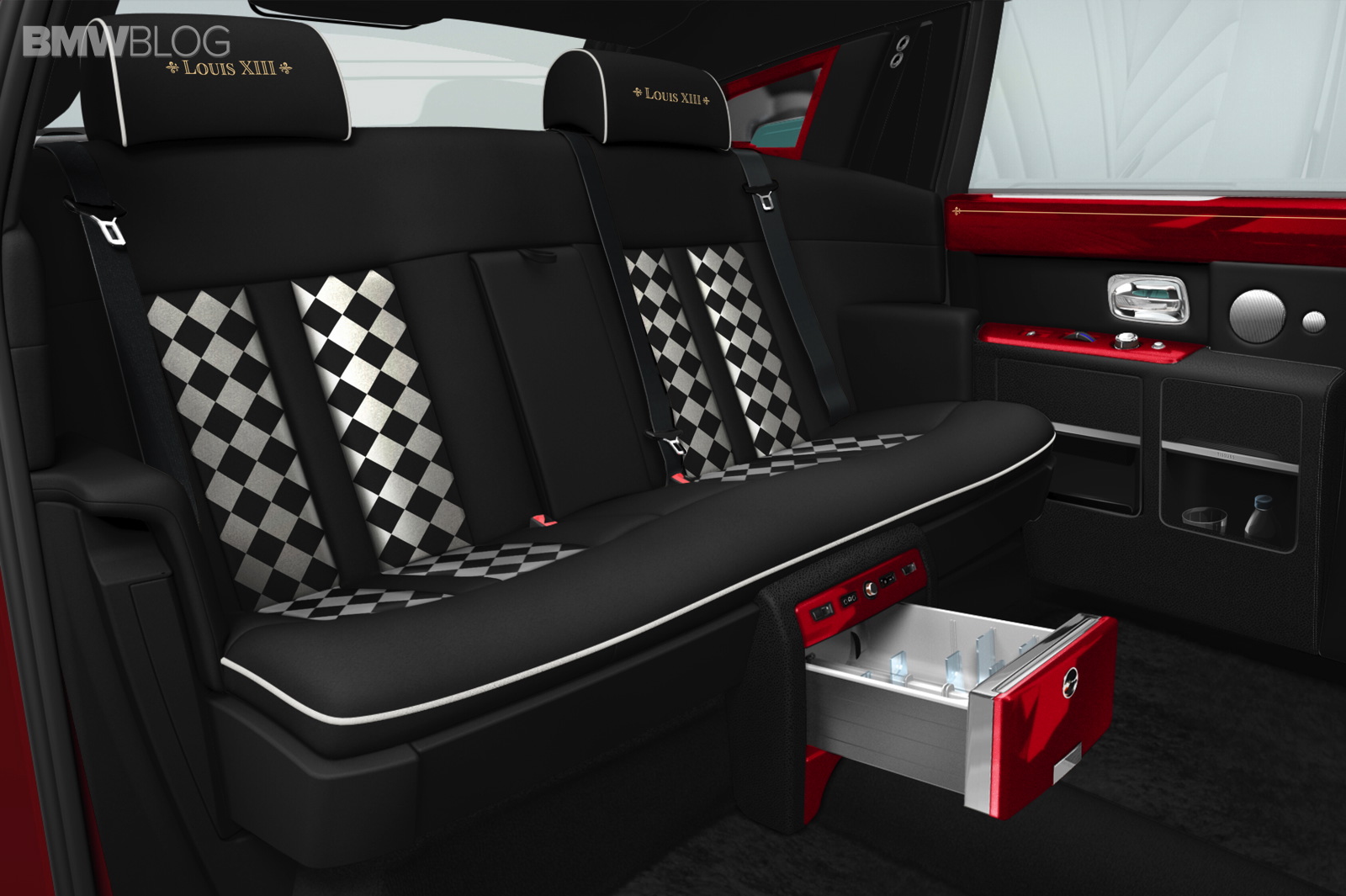 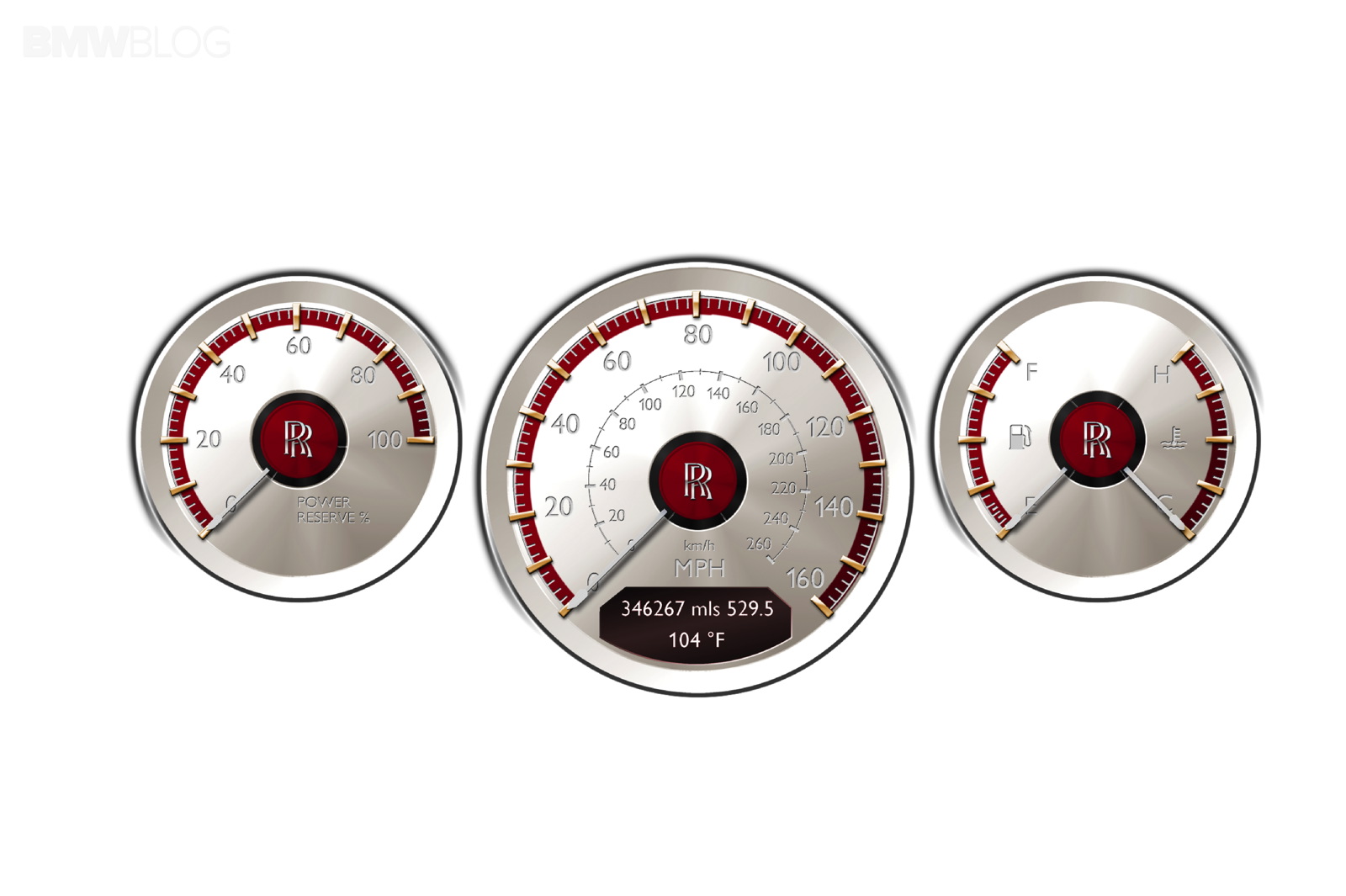 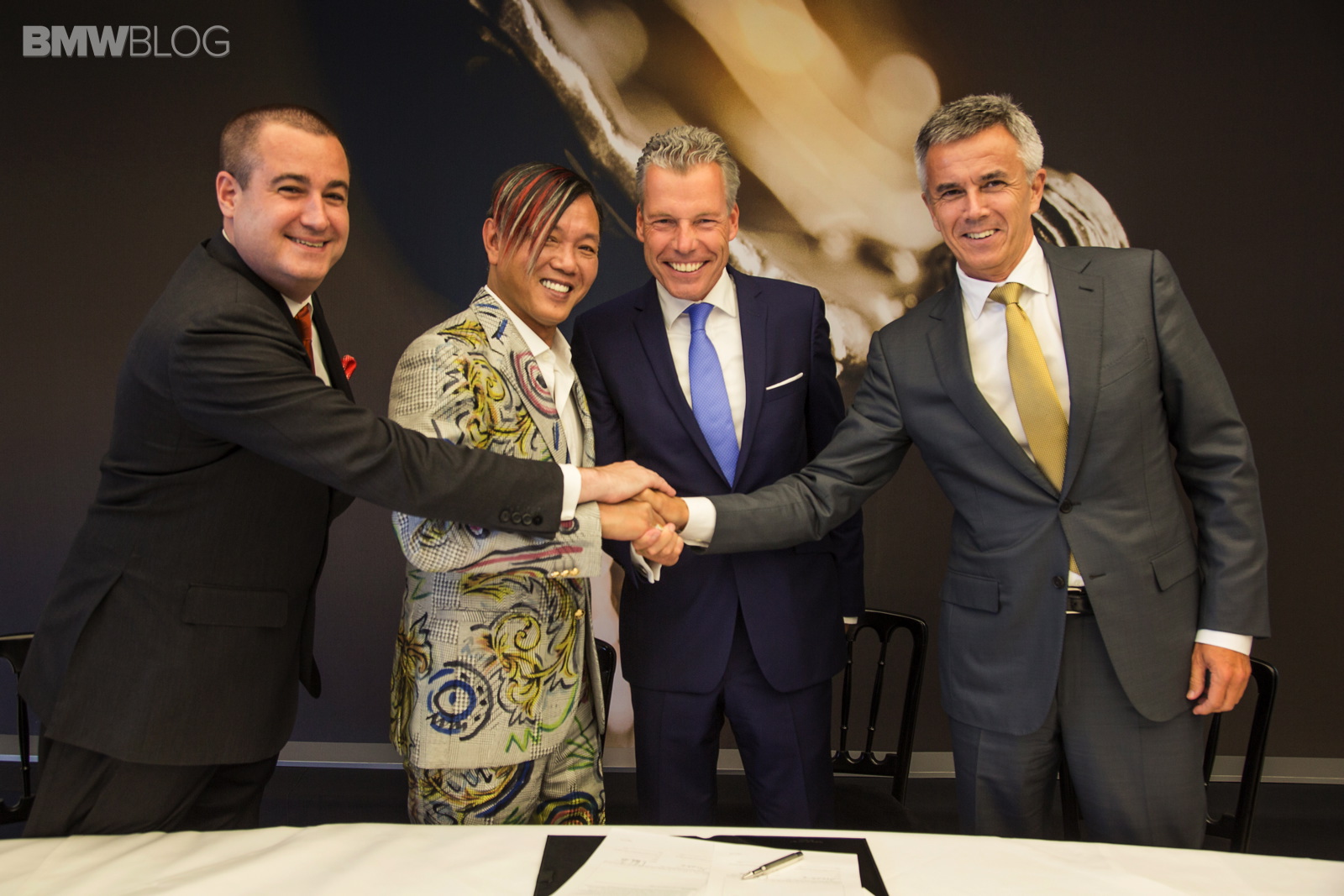 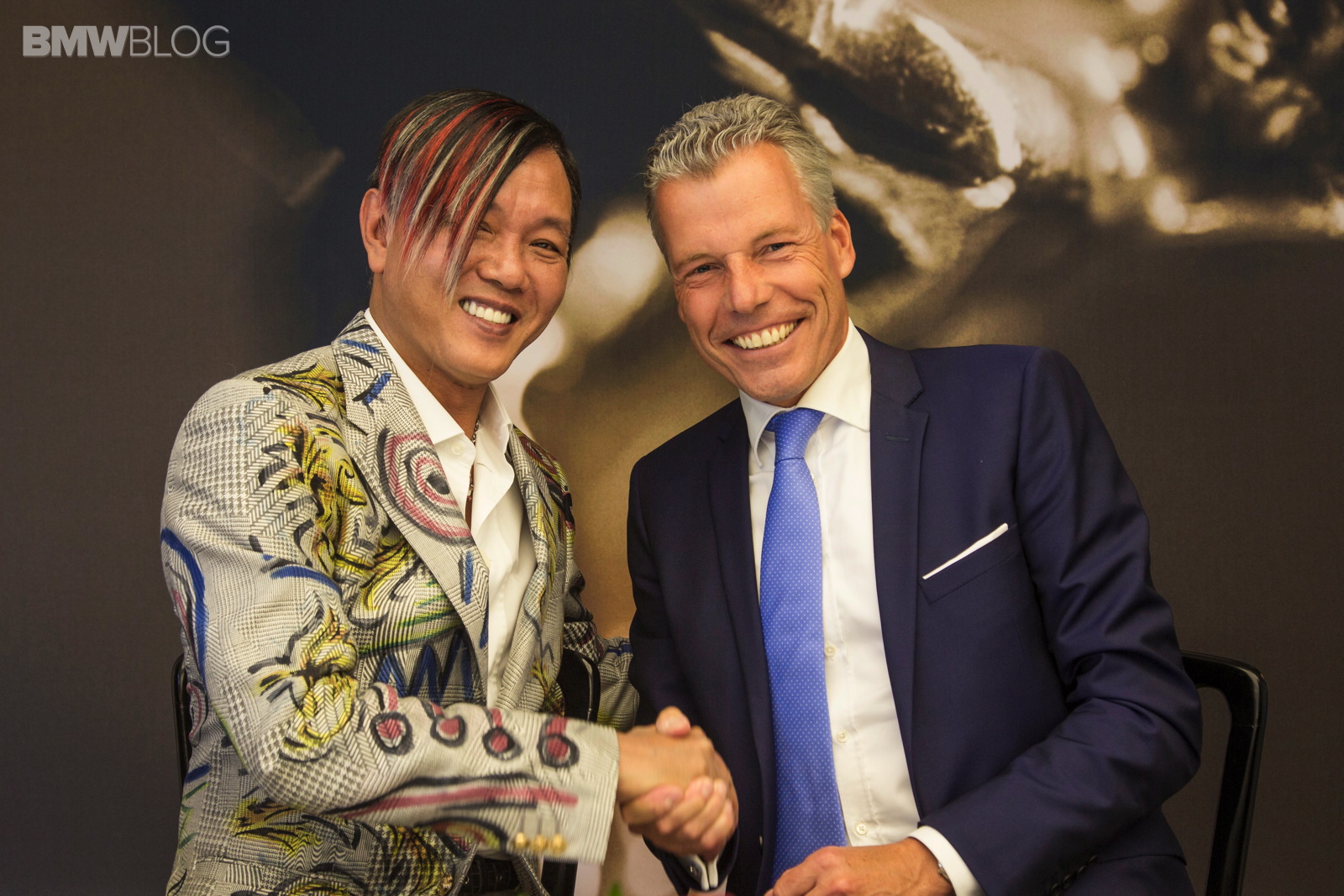