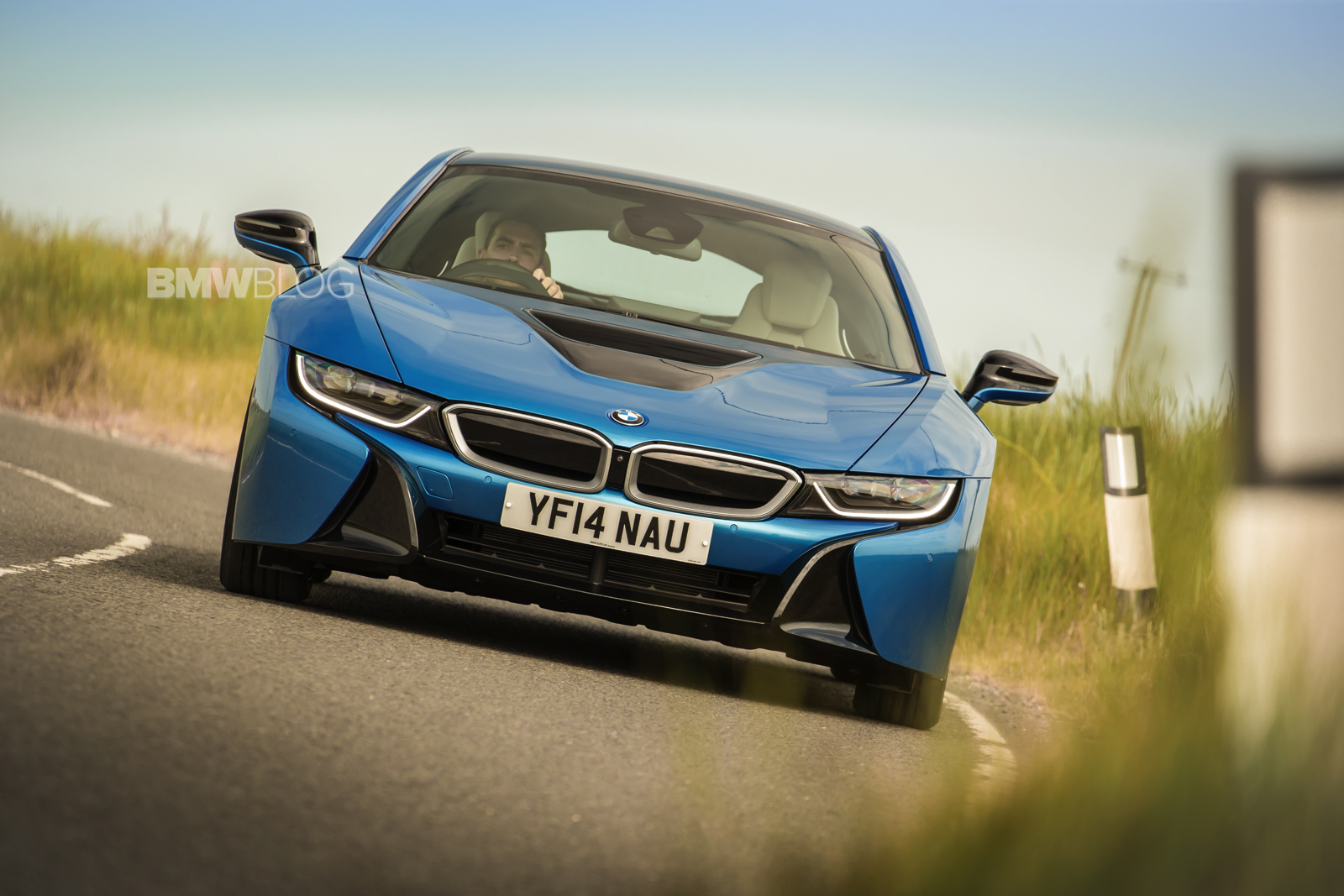 Supply and Demand. It’s what makes the capitalist economy go round and round. It’s no secret that the first year’s run of BMW i8s are sold out. But here’s the kicker, if you are willing to pay over sticker, they are still available. The question is, how much will they cost you.

Just this month a well heeled prospective buyer was told an i8 was available if he was willing to pay “Market Value.”

Thank you for your interest in our BMW i8. We are scheduled to get our first i8 in September but the information as to build and options is limited to us at this point. To date we have four clients who have given a deposit and you will be the fifth. The deposits at this point are just holding the clients place in line to have the right of refusal or purchase. 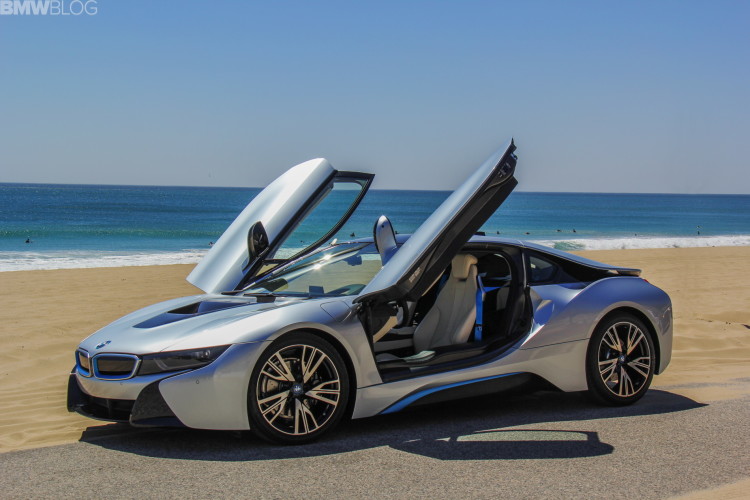 We have also learned that some dealers sold their i8s for as much as 100,000 over sticker, that’s nearly a 75% surcharge. Then there was the very special one-of- a-kind BMW i8 Concours d’Elegance Edition, which was auctioned off for $825,000, nearly $700,000 over sticker last week. This though was sold in a Gooding auction to raise money for a Pebble Beach Charity and can’t really be considered a market indicator.

The i8 is truly a remarkable sports car. Its exotic looks are matched by its exotic construction, a carbon fiber reinforced plastic body with an aluminum subframe complete with a plug-in hybrid power train capable of 0-60 in 3.8 seconds. It can run up to 23 miles on pure electric mode at speeds up to 75mph.

The front wheels are powered by an electric motor with 131 hp and provides instant off the line torque. The rear wheels are powered a three cylinder 1.5 liter motor putting out 231 hp and 236 lb-ft, making it the most powerful motor of any BMW production motor at 154hp/liter.

Back in April when we test drove the i8 and parked it on Rodeo Drive, people literally swarmed the car, snapping cell phone pics and selfies with it. Driving it hard through the canyons revealed the i8 to be a true sports car. 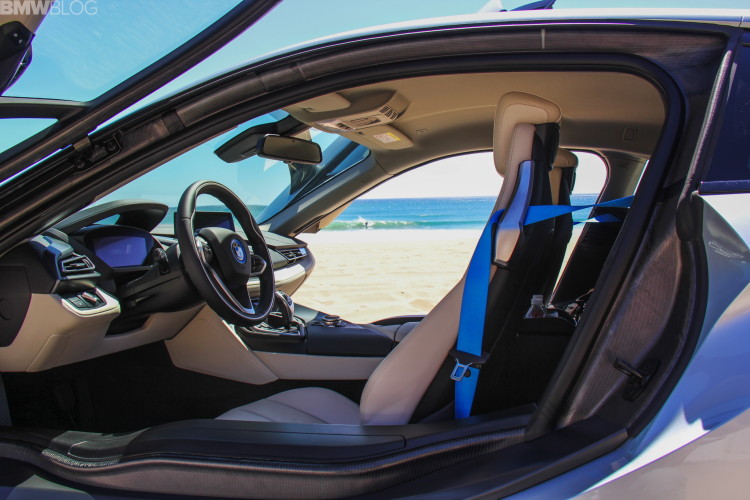 For a full review of our drive of the remarkable and revolutionary i8 read here.

So this brings back to the original topic: why would anyone pay $100,000 over MSRP for the i8?

1. It’s a limited run of a very special car, the demand can readily outstrip the supply. Historically, this is a point at which in a free economy some are willing and able to pay over MSRP for the ability to purchase as vehicle they would not have otherwise gotten at that moment in time.

2. There is no question that the BMW i8 is a truly special car. Add to that the accolades from the automotive press and widely publicized fact that the first year’s run of i8s are sold out in the US and there is the perfect storm for i8’s going substantially over MSRP.

3. Some people just want to have the latest and greatest, at no cost and they enjoy the bragging rights. In this case, money is no object to them and this is just another toy.

But why wouldn’t make sense to pay so much for the i8?

1. There is no way that the i8 is going to be a limited edition run car. BMWBLOG has been told by a BMW AG representative several months ago that BMW will manufacture as many i8 cars as customers want. That’s not to say there aren’t limitations in the rate of production.

2. The i8 is a incredibly complex gull winged carbon fiber machine. So for the near future, demand will exceed supply.

Without a doubt some BMW Dealerships are shortsighted and choose to sell for what the market will bare. It is normal and not uncommon. Other stores will value long term relationships with their customers and immediate profit is not their long-term strategy.

Only time will tell where the i8 will shake out in all of this, but it is my belief that supply will catch up with demand sometimes after 2015. BMW has invested too much into the new sub-brand BMW i to make the i8 a limited run production car.

Let us know what you think.