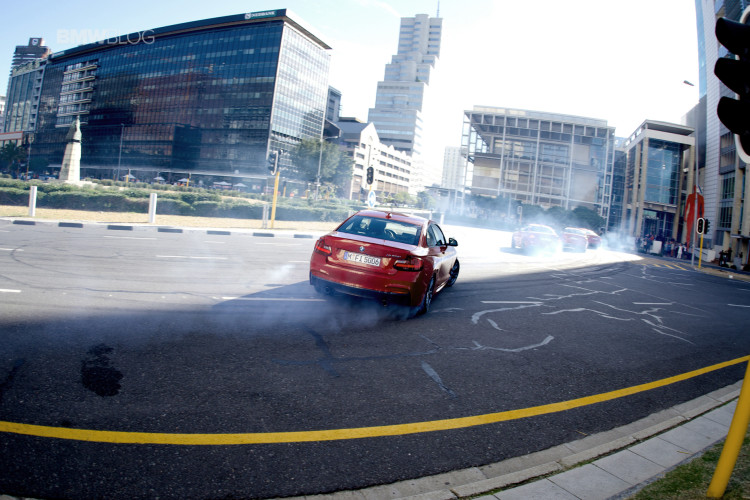 JF Musial of /DRIVE takes behind the scenes of BMW M235i DriftMob videoshoot in Cape Town.

The city’s streets became a stage for a “drift mob show” featuring the BMW M235i Coupe, professional stunt drivers and a Hollywood film crew that documented the sensational happening in a video clip.

So what does it take to produce a two minute commercial? First, about $35,000 worth of Michelin tires, then a few M235i (with no spares) flown from Germany and some of the best stuntmen and drifting guys in the world. 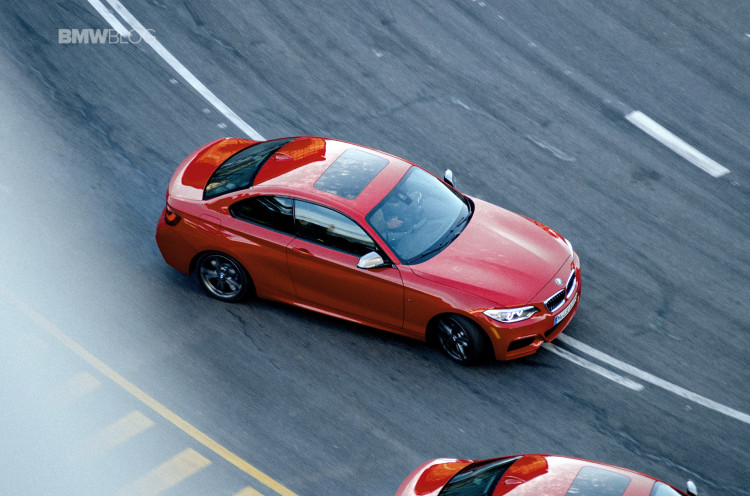