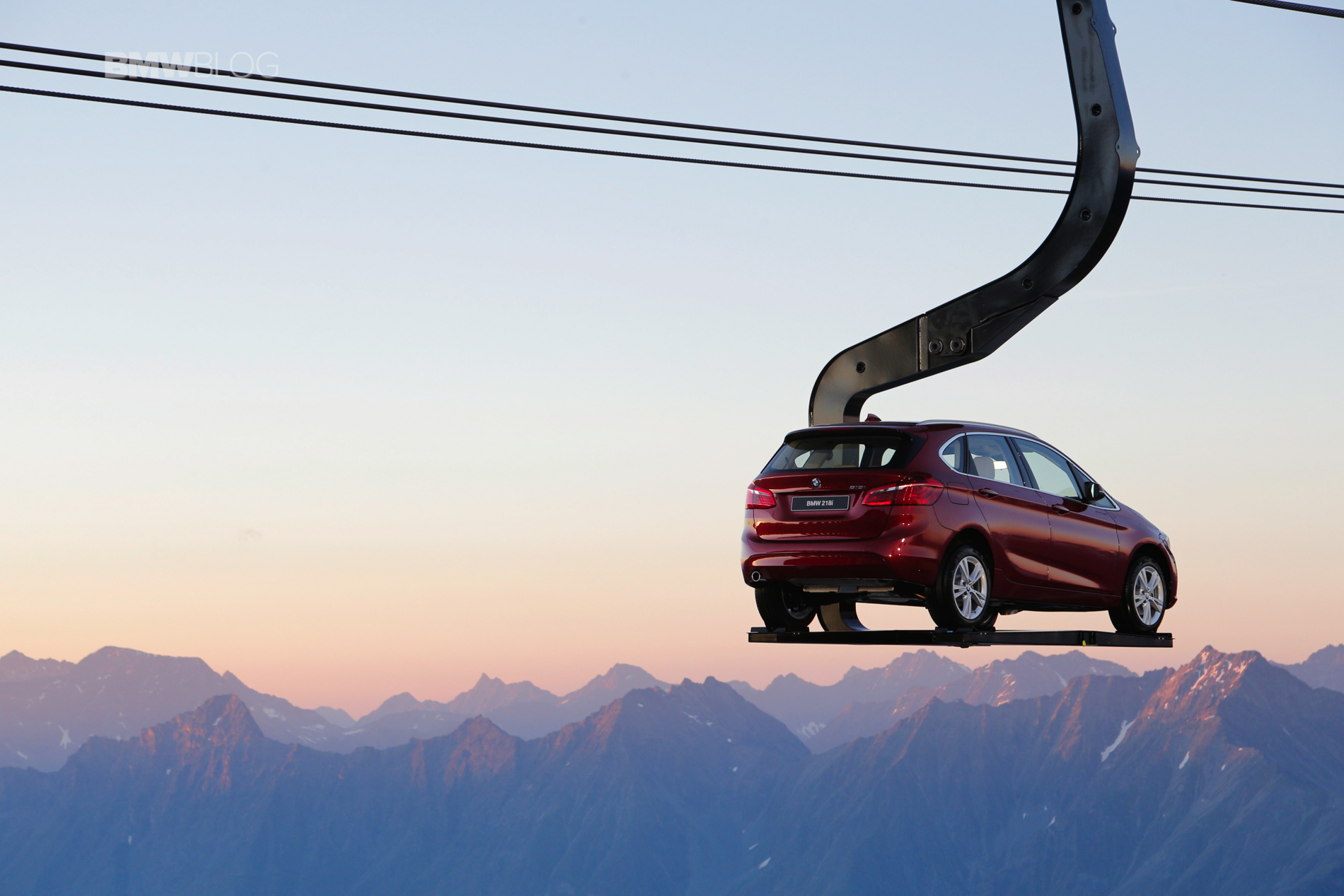 The main markets for the 2 Series Active Tourer will be Europe and China. Europe is likely to account for some 40 per cent of sales and China around 15 per cent. “Apart from its amazing agility, unique for a vehicle in this segment, customers will appreciate the higher sitting position and spacious interior as well as its compactness, functionality and convenience,” stated Krüger. 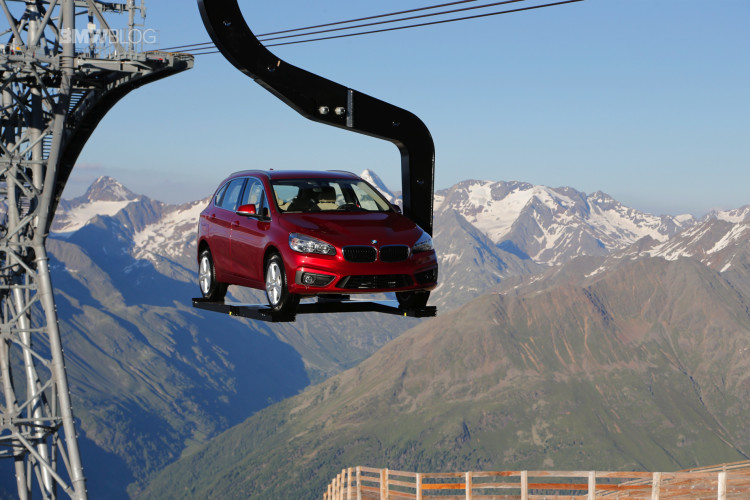 The 2 Series Active Tourer will appeal to new customer groups

“Demand for premium cars in the compact class is developing very promisingly,” Krüger continued. With its MINI brand and the BMW 1 and 2 Series, the BMW Group is already well represented in the small and compact car segment. By expanding its product range, the Group is looking to attract new customer groups to the virtues of the BMW brand, just as it has already done with its successful BMW 1 Series. Around 70 per cent of the first-generation BMW 1 Series cars sold went to customers new to the brand.

“With the BMW 2 Series Active Tourer we mainly want to appeal to customers who may for family reasons have a wide range of needs in terms of functionality and convenience, but at the same time want to enjoy BMW’s typical strengths such as sportiness and innovative design. We are talking about a combination that has not been available on the market in the past and which sets us apart from the competition,” emphasised Krüger. The Active Tourer is the first ever BMW with front-wheel drive and the first core-brand BMW to become available with a three-cylinder engine. The new front-wheel drive architecture – with a transversely installed engine – allows maximum usage of the interior volume in a relatively small vehicle.

Economies of scale due to cross-brand vehicle architecture

The BMW Group has developed two architectures: one for future four-wheel and rear-wheel drive models and one cross-brand front- and four-wheel drive architecture, on which the BMW 2 Series Active Tourer is based. This front-wheel architecture is also the basis for ensuring profitable growth in the premium small and compact car segment: “The standardisation of development and production processes based on the concept of cross-model/brand architectures and engine modules enables us to achieve considerable economies of scale within the Group,” said Krüger.

Moreover, the BMW 2 Series Active Tourer is the first BMW to benefit from the modular engine concept.

The standardised modular engine enables the BMW Group to manufacture 3-, 4- and 6-cylinder petrol- and diesel-powered engines of varying capacities on one single assembly line. The high percentage of identical parts means the Group can greatly reduce costs, both in development and in production.

In the foreseeable future, the premium segment is likely to grow more quickly than the basis segment. The BMW Group expects to see increasing demand and an average annual growth of more than 4.5% (2013 – 2020) worldwide. The premium small and compact car segment is also likely to benefit from this growth.