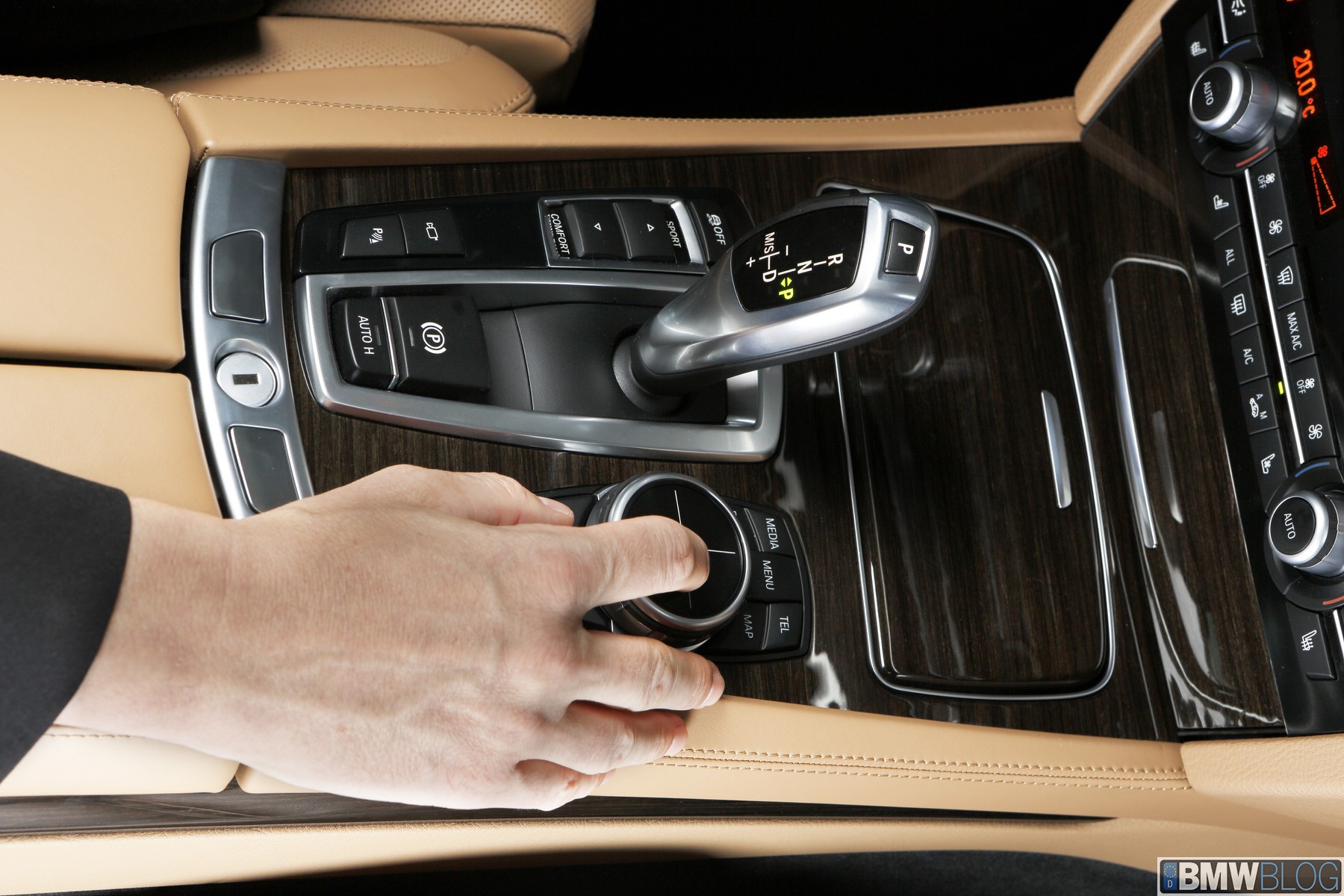 In a recent user experience test conducted in Europe, BMW’s iDrive system ranked highest among automakers. The overall user experience score for automakers’ human-machine interface (HMI) systems was 4.3 out of a possible 6.0.

The user experience score is based on how easy it is to learn and use the HMI system; its look and feel; and, most important, whether the user is inspired to do more and more with it. This is where the iPhone scores very high. 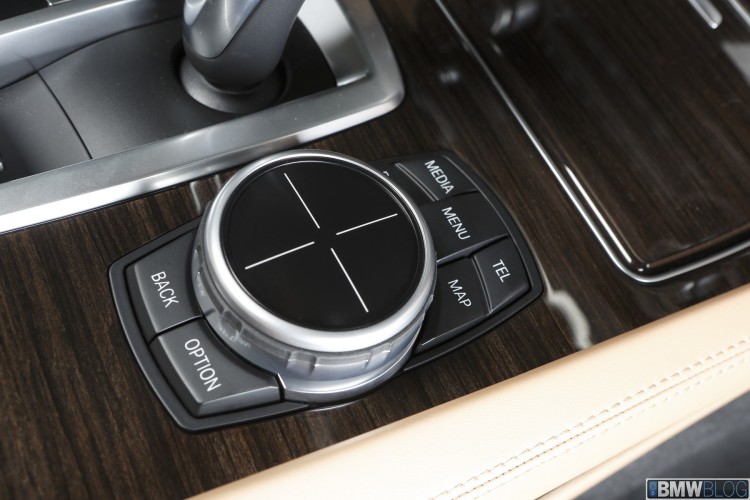 Bosenick tested BMW and 14 other brands. The tests took place in Germany, Italy, Japan and the United States with the benchmark being 4.4.

Bosenick only showed brands that scored above the benchmark.

BMW was followed by Audi, Mercedes-Benz and Opel in Germany. In Italy, BMW finished ahead of Audi, Volkswagen brand and Mercedes.

Nissan was No. 1 in the United States followed by Honda, Audi, Ford, Chevrolet and BMW. Lexus was tops in Japan with Toyota brand second then Nissan and Honda.