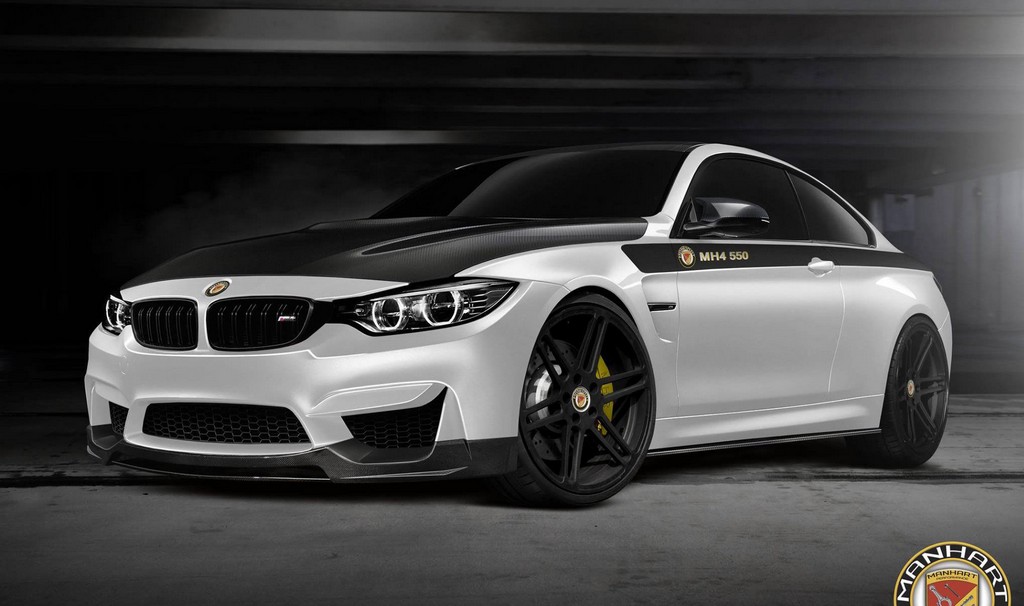 German tuner Manhart Racing is teasing their upcoming project based on the new BMW M4. Dubbed MH4 550, the tuning package will deliver 550 horsepower from the six-cylinder 3.0 liter engine found in the F80/F82 M3/M4.

Along with the power upgrade, the Manhart MH4 550 also gets a new body kit with plenty of carbon fiber parts. At the front, the tuning company includes a redesigned bonnet,  front spoiler lip and kidneys.

On the side, wider side skirts give the car a powerful stance. In the back, carbon fiber parts, like the rear diffuser and boot lid spoiler, are rounding up the sporty look of the tuned-up M4. 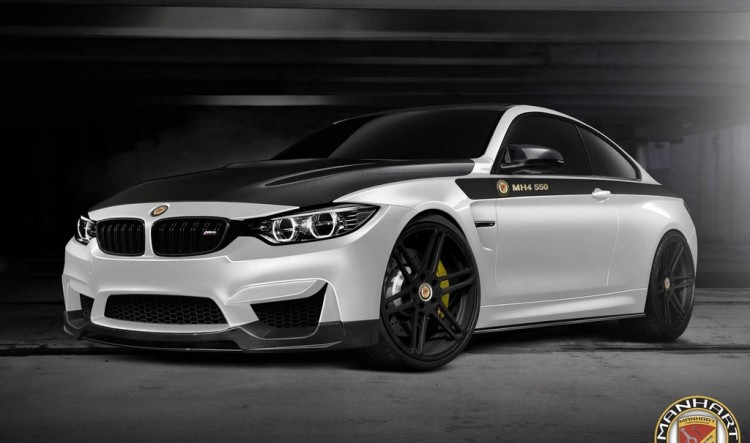 The rear spoiler is complemented with two black stripes on the sides that create a nice visual impact.

More details will be released in the near future, but so far we know 550 hp, up from 430 hp standard, upgraded brakes and suspension, and larger wheels in black. 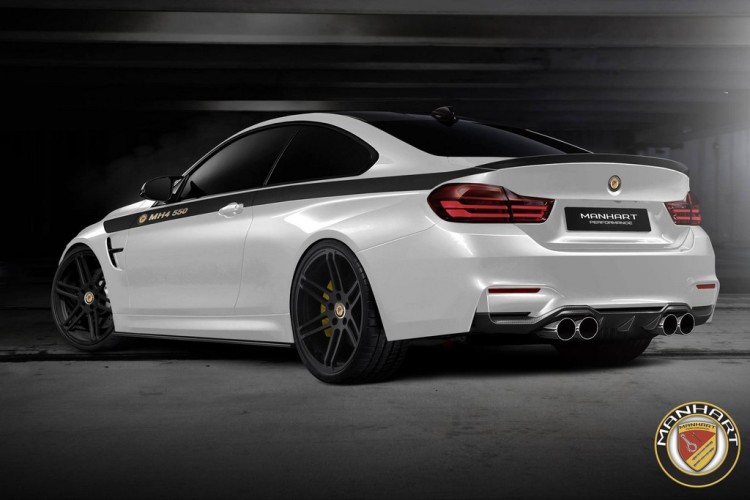