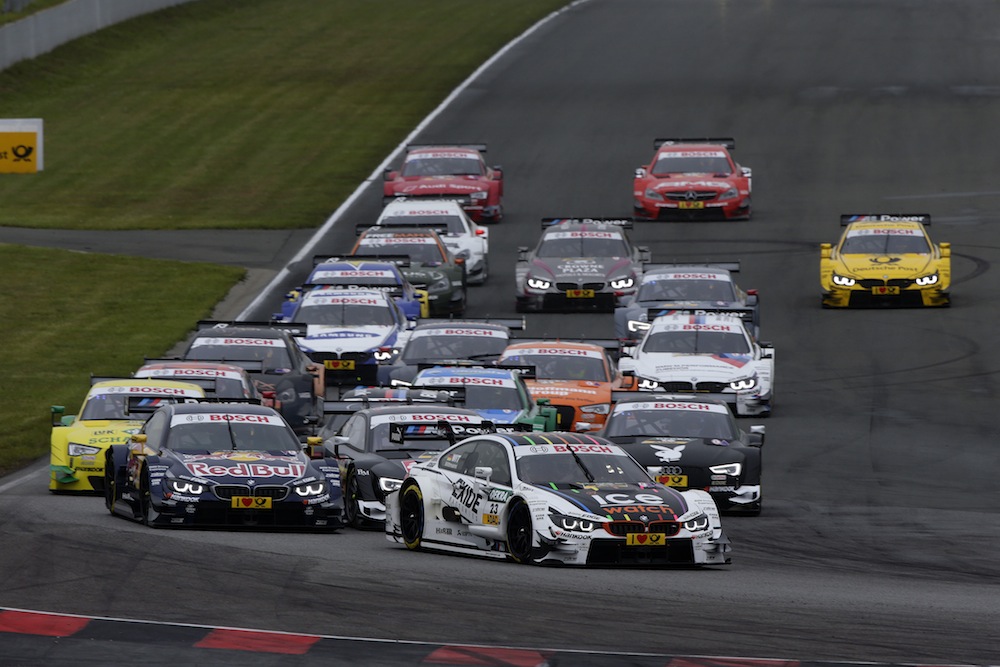 The rain that started to fall as the lights went out to signal the start of the second round of the 2014 DTM made the race in Oschersleben (DE) a tyre lottery. After an eventful race, with no fewer than three safety car periods, Augusto Farfus (BR) came home fifth in the Castrol EDGE BMW M4 DTM, while Martin Tomczyk (DE) also picked up points, finishing ninth in the BMW M Performance Parts M4 DTM.

Lady luck deserted the rest of the BMW drivers in difficult conditions: despite impressive displays for vast stretches of the race, they still missed out on a place in the top ten. The last of the three safety car periods brought the field back together and resulted in Tomczyk, António Félix da Costa (PT) and Bruno Spengler (CA) who were battling for places on the podium at the time losing valuable positions. 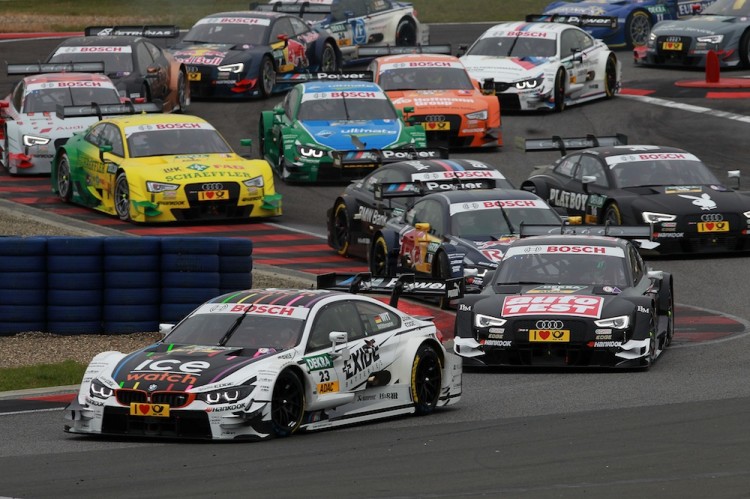 Marco Wittmann (DE) was unable to convert the pole position, to which he was promoted after the post-qualifying disqualification of Audi driver Miguel Molina (ES), into any form of result. Form the start, Wittmann was able to defend first place in the Ice-Watch BMW M4 DTM and actually started to pull away from the rest of the field. However, he lost valuable ground at the restart after the first safety car period when he skidded into the gravel trap in turn one. He then dropped further down the field with a technical problem. After 44 laps, Wittmann eventually crossed the finish line in 19th. Timo Glock’s (DE) race was over after just a few laps. The German spun while battling with Mike Rockenfeller (DE) and beached the DEUTSCHE POST BMW M4 DTM in a gravel trap. 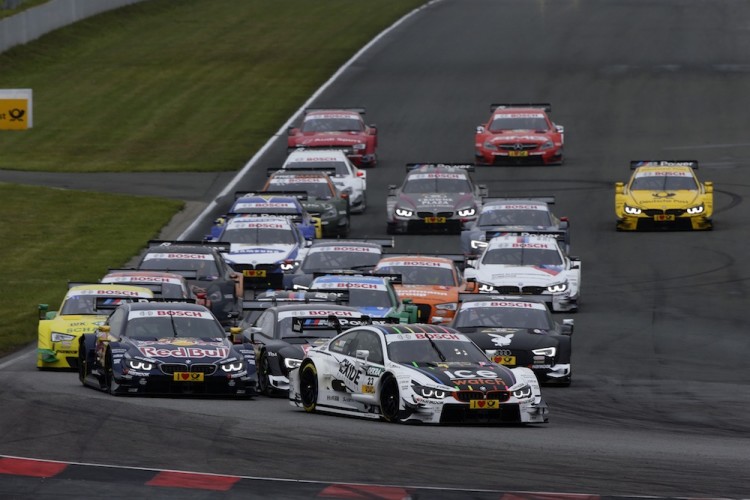 Jens Marquardt (BMW Motorsport Director):
“The weather conditions made that an unbelievably eventful and hectic race – certainly one of the most exciting in recent years. We are obviously not happy with the result. However, it does not reflect the performance of the BMW M4 DTM. When you start from pole, you obviously want to win. However, we did not have the luck we needed in the race today. Marco Wittmann had a particularly unlucky race. First he made a slight mistake at the first restart, and then he was struck by technical problems. Augusto Farfus was able to make the most of these conditions. Congratulations to Christian Vietoris and Mercedes-Benz on a spectacular win.”

Facts and figures from Oschersleben: