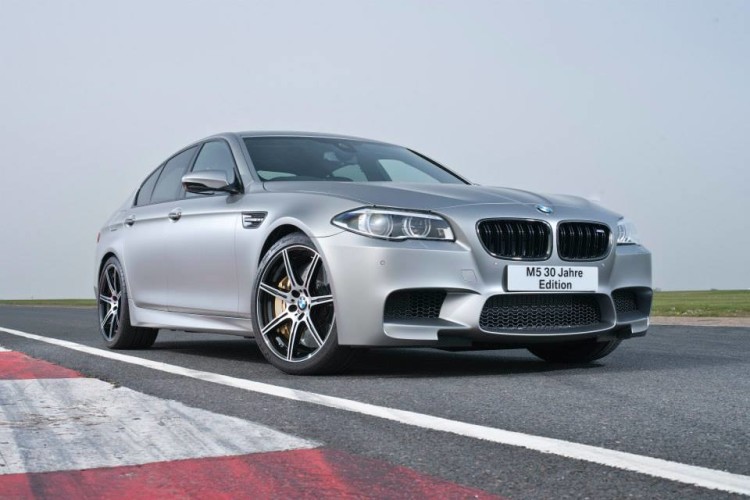 Starting at $138,275, including destination and handling, the first 29 copies of the 30th Anniversary Edition BMW M5 will be offered to the first 29 customers who reserve it by dialing the dedicated BMW Customer Relations hotline at 1:00pm EDT (10:00am PDT), on Wednesday, May 21, 2014. The 30th copy of the Edition will be retained by BMW of North America, and may be sold at a later date.

Purchasers of a 30th Anniversary Edition BMW M5 will be invited to a one-day M Driving School at The Thermal Club, a private motorsports facility in Palm Springs, CA.