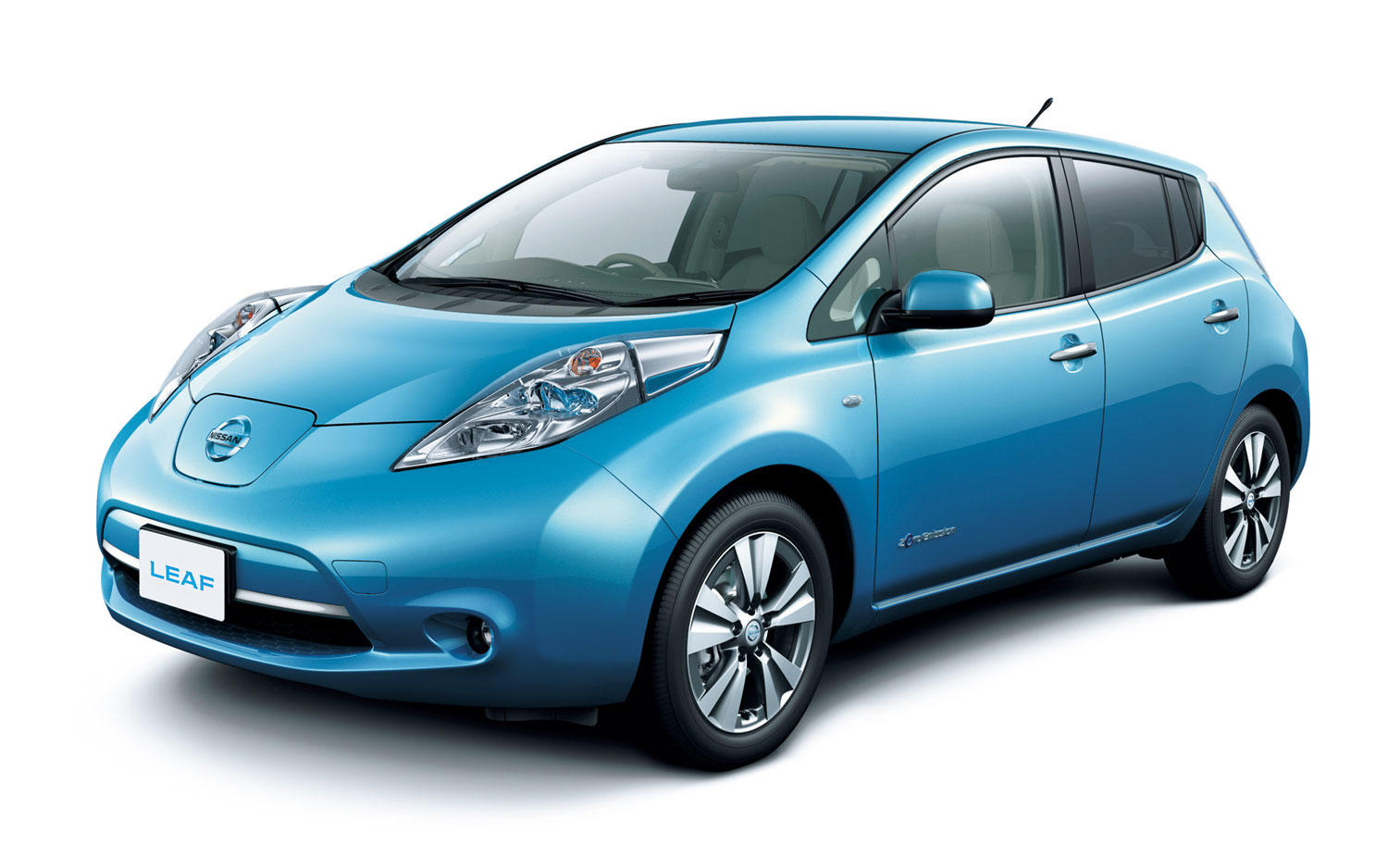 Nissan Leaf, one of the first fully electric vehicles to come to market, and a BMW i3 competitor, is announcing an update to their popular EV due out in 2016-2017.

According to GreenCarReports, Nissan executive and Product Chief Andy Palmer said offering multiple battery-pack options with different ranges in the Leaf was being debated internally.

The 2014 Leaf’s rated range of 84 miles is considered acceptable by some executives and sufficient for the daily needs of most consumers. The counterparts feel that a range in the three-digits would accelerate the adoption of the popular Leaf EV. It is already the best-selling electric car in history, with 110,000 sold globally since December 2011. 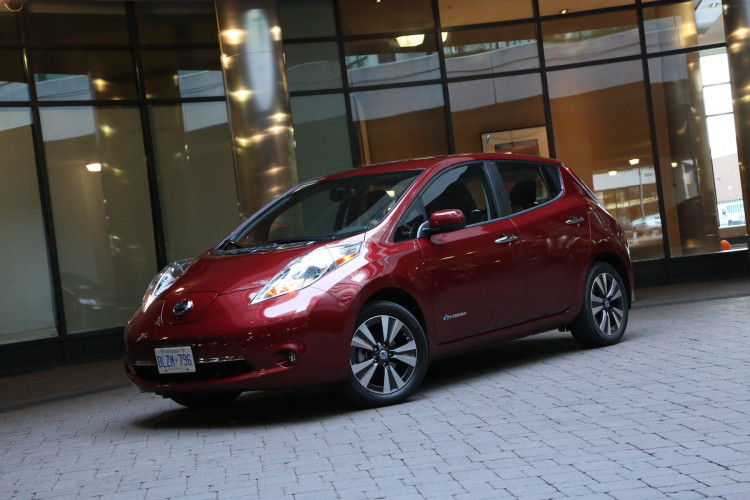 Same report says that “boosting pack size from the current 24 kilowatt-hours to perhaps 36 kWh would boost range to something in the range of 120 to 130 miles.” An even larger 42-kWh battery pack would yield a range of at least 150 miles.