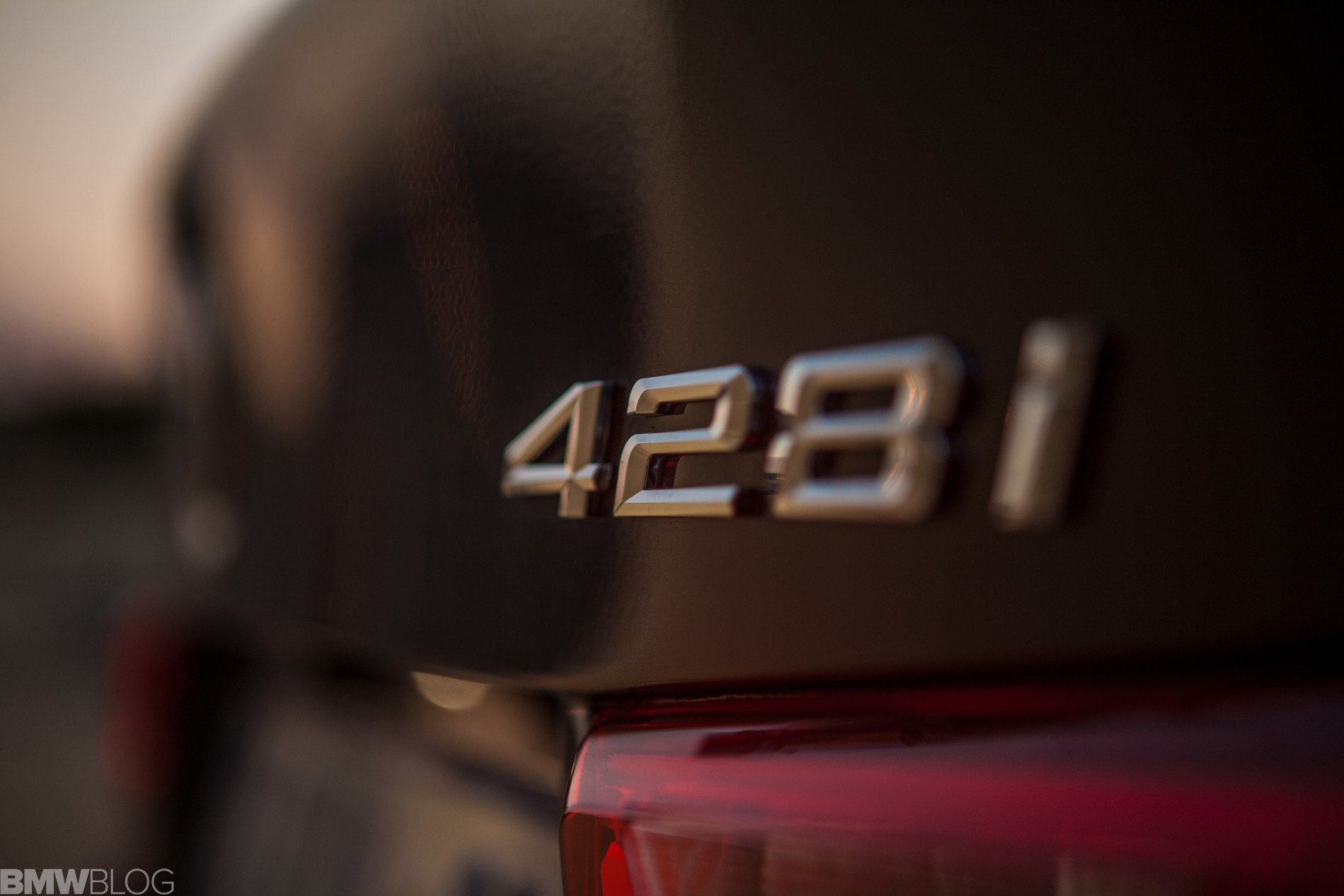 BMW has once again been named to Automobile Magazine’s coveted list of All-Stars, this time for the 2014 BMW 3 Series Sedan and all-new BMW 4 Series Coupe. As the segment leader since its launch in 1977, the BMW 3 Series has now collected nearly 20 of Automobile Magazine’s highly sought-after awards by remaining the best in the business. The BMW 4 Series Coupe is now also recognized as an All-Star in its inaugural year.

In referring to this year’s All-Star award, the editors at Automobile Magazine noted, “The BMW 3 Series is a perennial Automobile Magazine All-Star award winner, with this being its eighteenth year on the list. For 2014, the 3 Series name refers to four-door models, while coupe and convertible versions get the 4 Series badge. The 3 Series/4 Series sums up a lifetime of automotive hopes and dreams for generations of American automotive enthusiasts.” 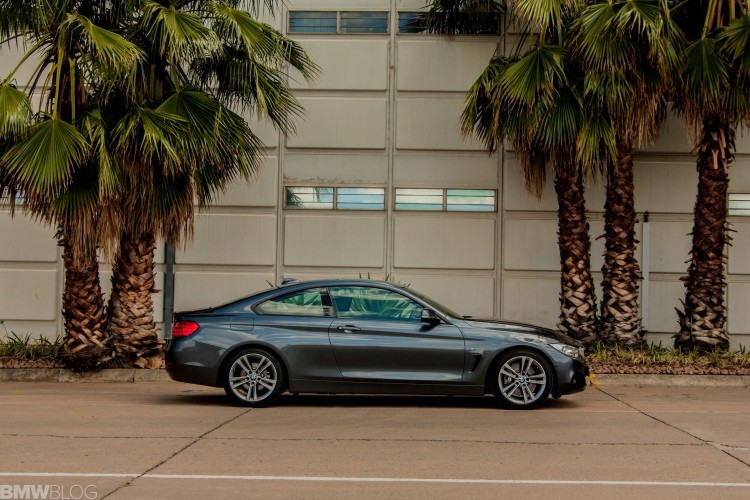 The award will be presented during the 2014 New York International Auto Show, which will showcase the full range of BMW 3 Series and 4 Series models including the new 4 Series Gran Coupe which makes its North American debut.