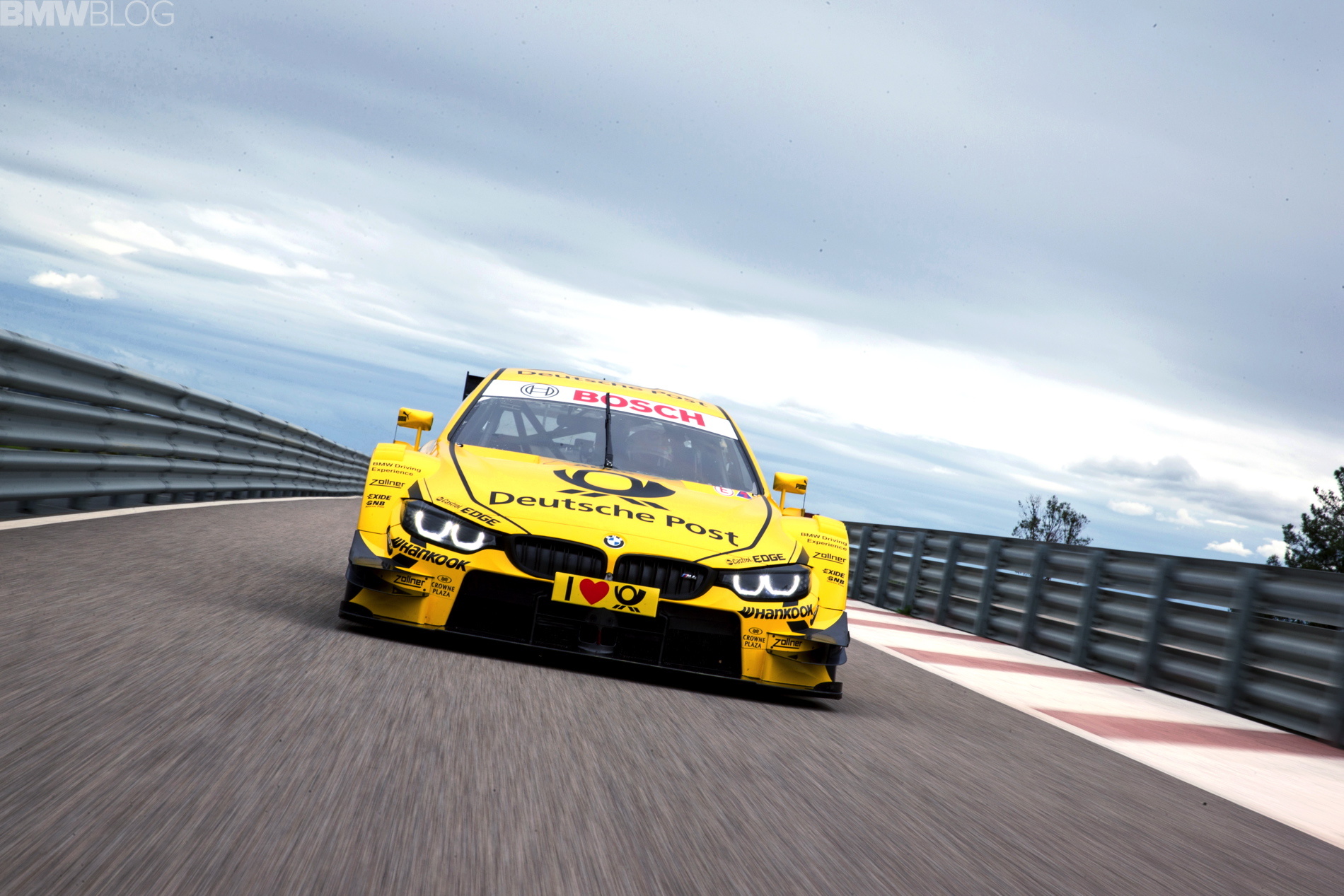 Just a few weeks after its official launch, the new BMW M4 DTM now has three new looks. As well as the BMW M Performance Parts M4 DTM, which Martin Tomczyk (DE) will drive in the 2014 season, the first images of the cars to be driven by Joey Hand (US), Bruno Spengler (CA) and Timo Glock (DE) have now been released.

Three of last year’s four driver/car pairings remain unchanged. Tomczyk will continue to take to the track in the iconic BMW Motorsport design for premium partner BMW M Performance Parts. “White with blue and red stripes: those are the classic BMW Motorsport colours. I am very proud to appear in this design for the third year in a row,” said the BMW Team Schnitzer driver. 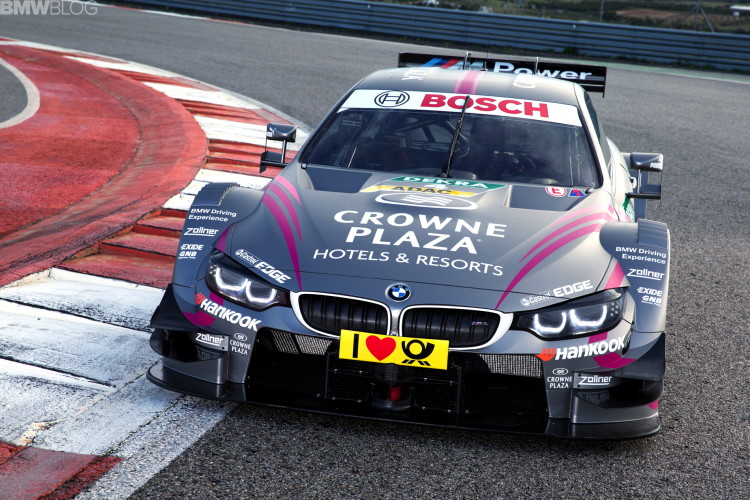 As he did in 2012 and 2013, Spengler will be behind the wheel of the black BMW Bank M4 DTM. “I am delighted to still have my ‘Black Beast’,” said the Canadian. “I will always associate this look with winning the Drivers’ Championship in 2012. What’s more, I have a great relationship with BMW Bank. The ‘Drive like Bruno’ events that take place each season are just as much fun for me as they are for the participants.”

The colour yellow will again be closely associated with Timo Glock this DTM season. As in 2013, he will drive the DEUTSCHE POST BMW M4 DTM. “I have had a very good partnership with Deutsche Post for such a long time that I am obviously proud to appear in its colours again in 2014,” said the BMW Team MTEK driver, who won last year’s season finale in Hockenheim (DE). 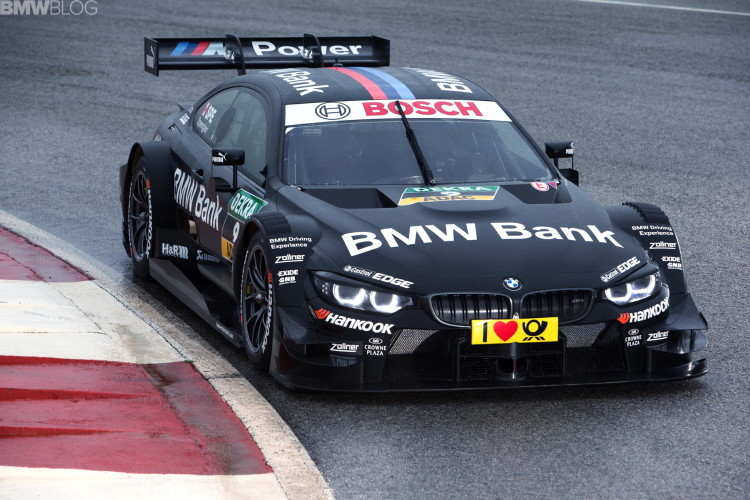 The 2014 designs of the remaining four BMW M4 DTMs, to be driven by Augusto Farfus (BR), António Félix da Costa (PT), Marco Wittmann (DE) and Maxime Martin (BE), will be unveiled for the first time at the official ITR tests in Budapest (HU, 31st March – 3rd April).

BMW Motorsport will present all eight racing cars for the 2014 DTM season at a presentation in BMW Welt in Munich (DE) on 25th April. 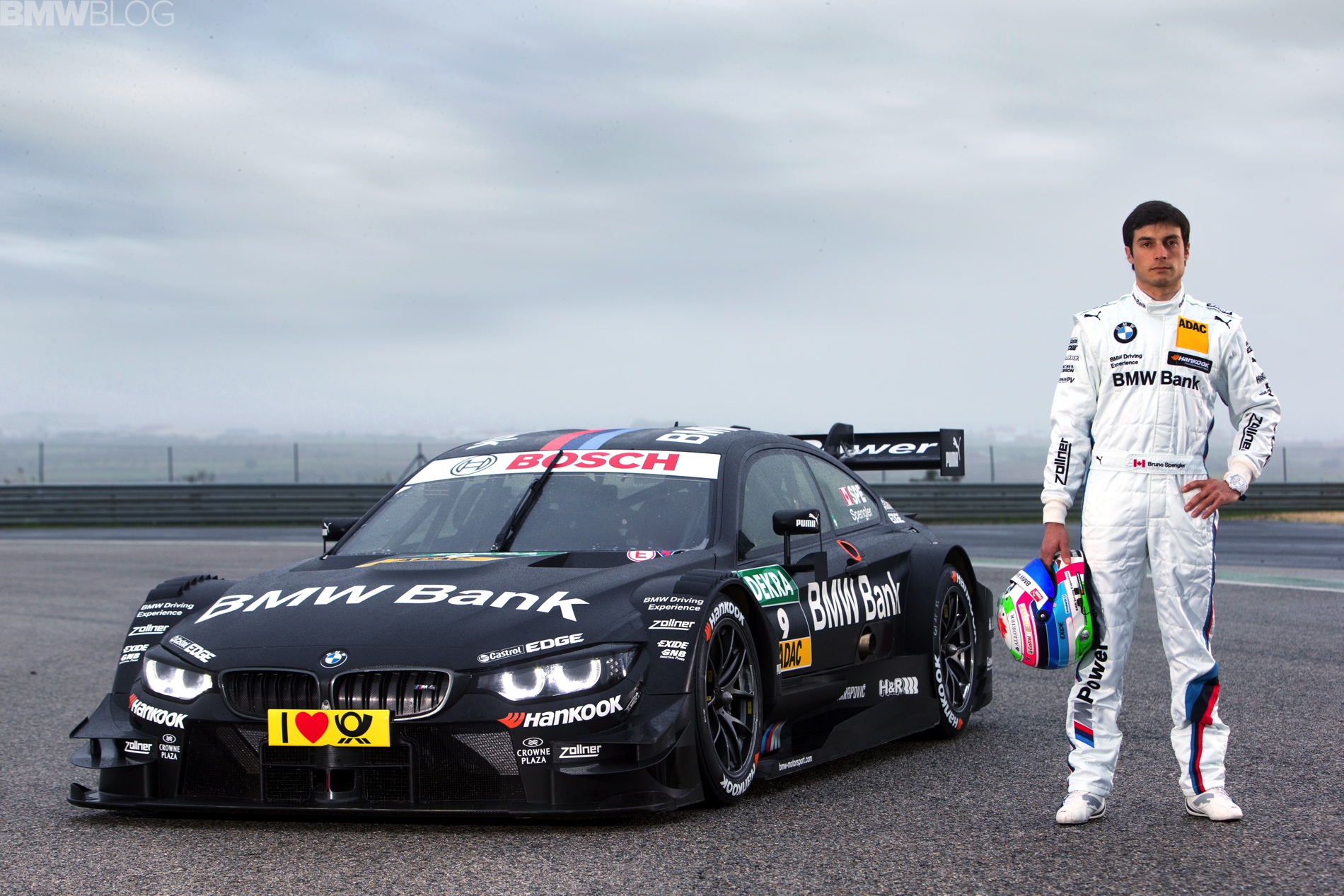 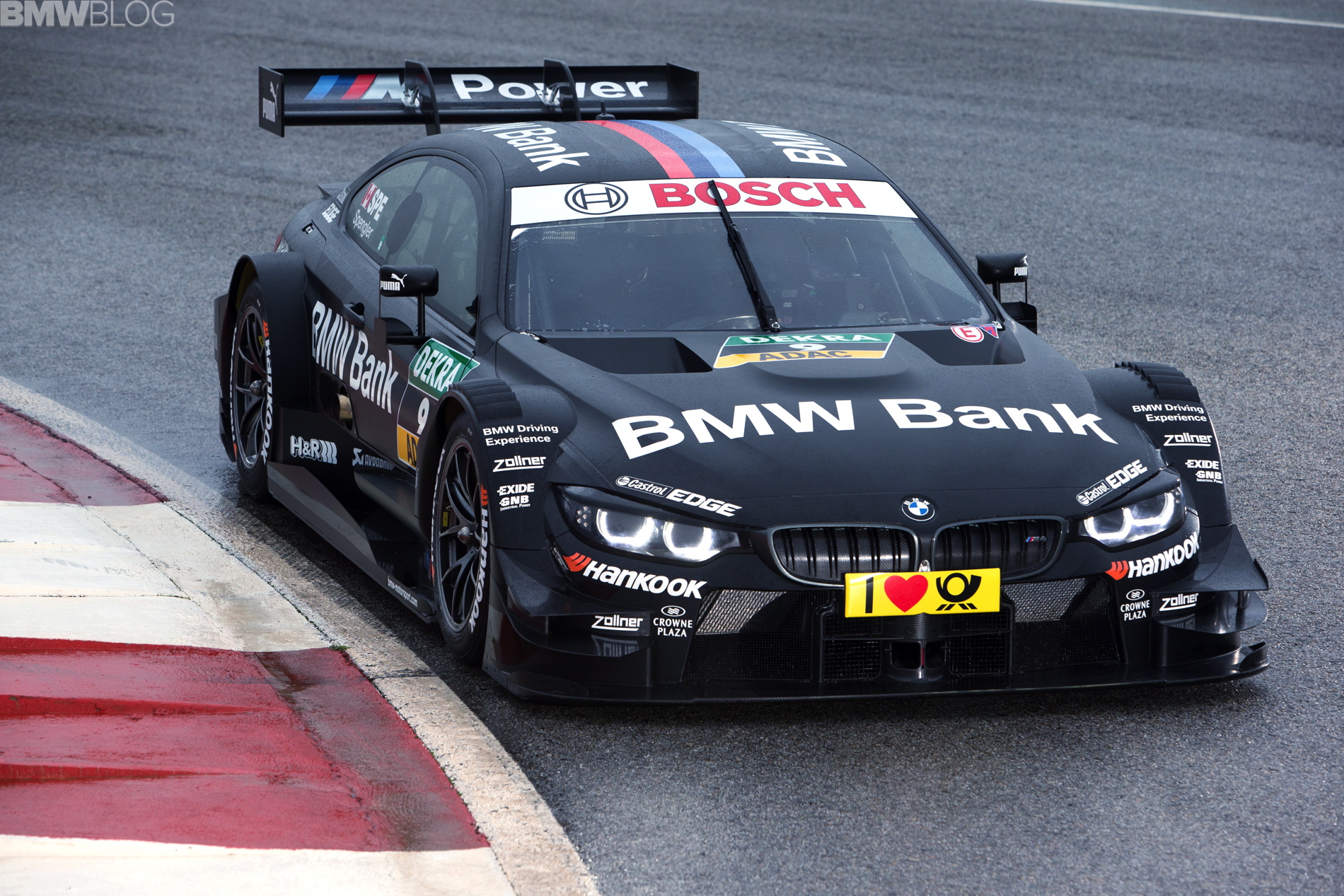 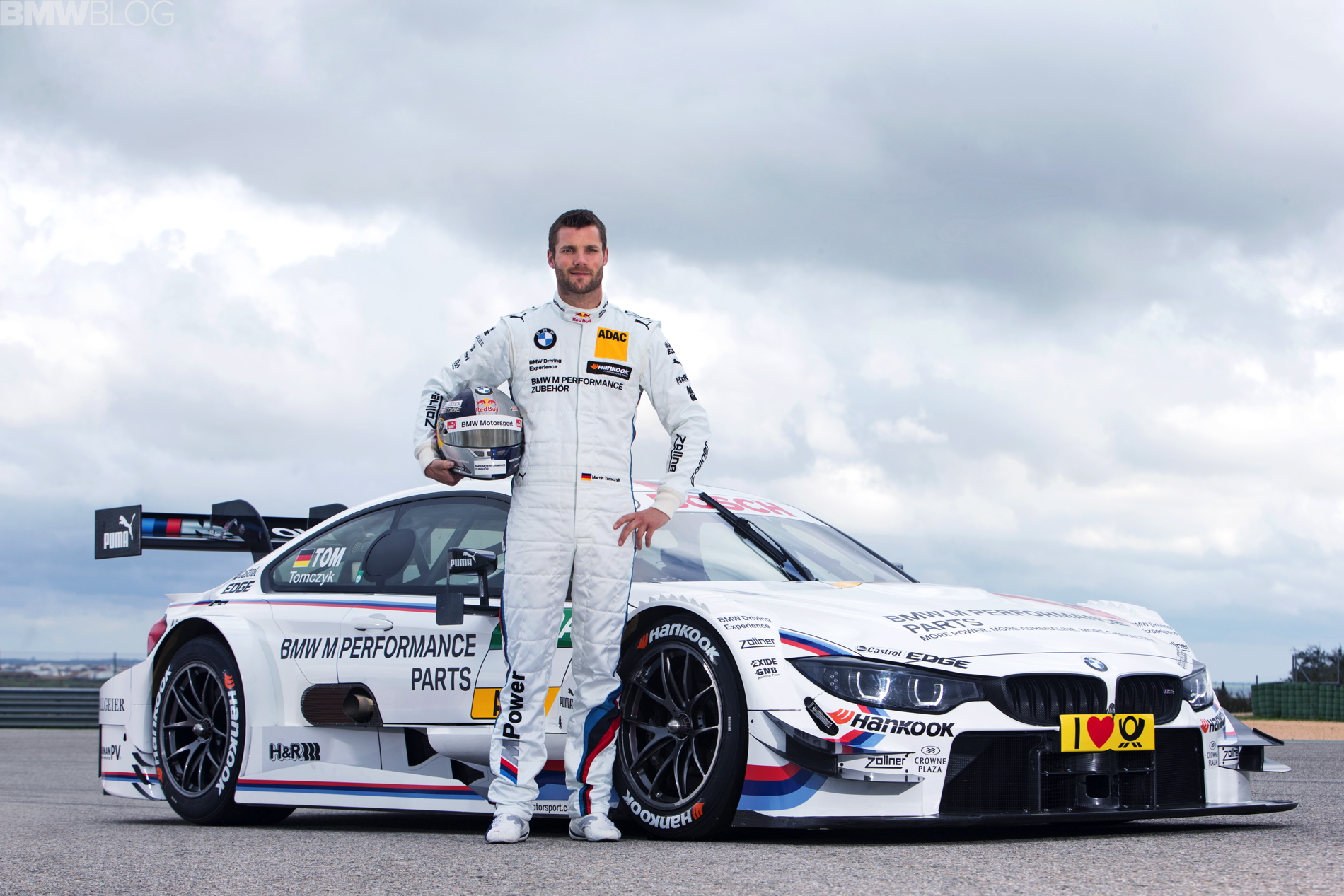 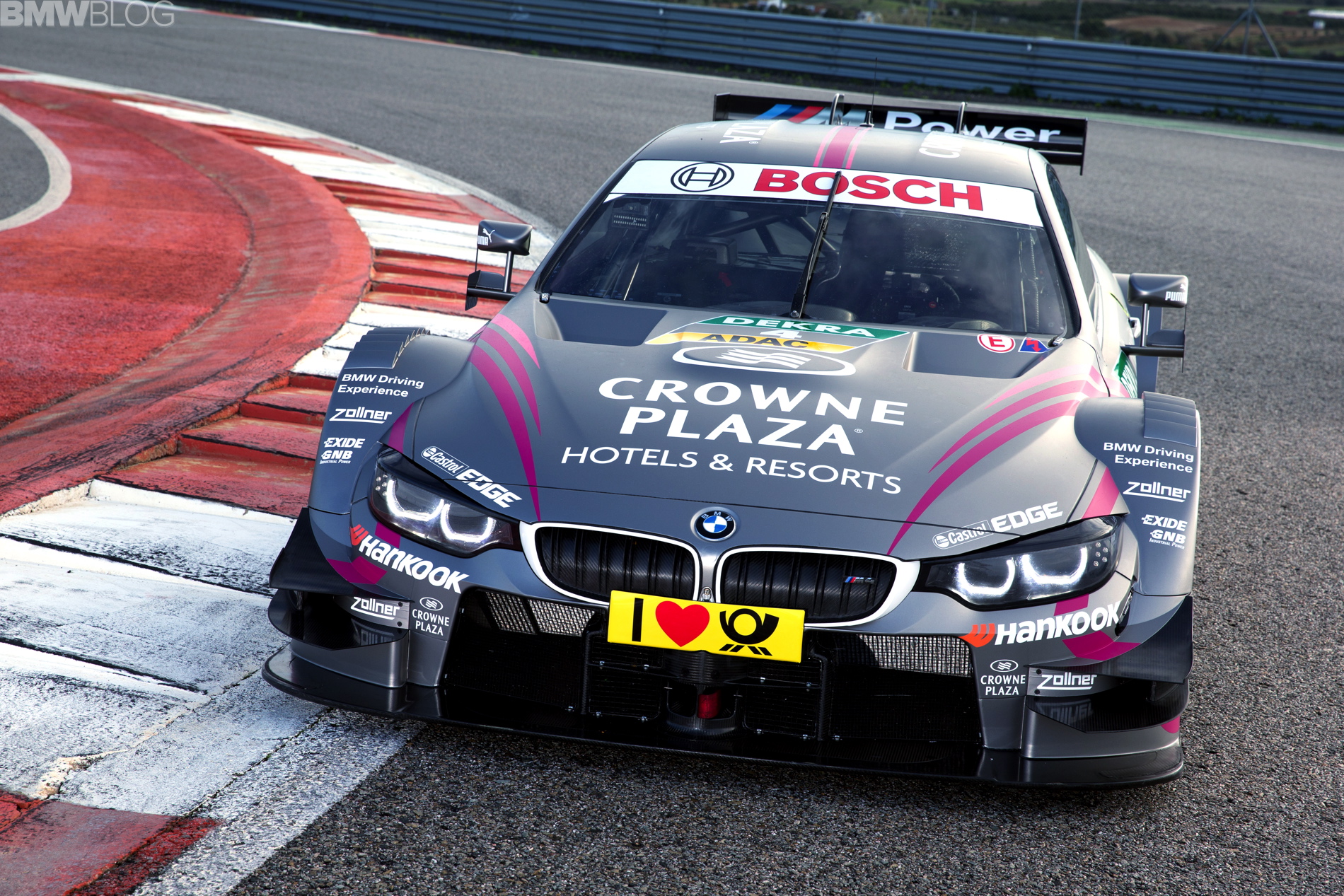 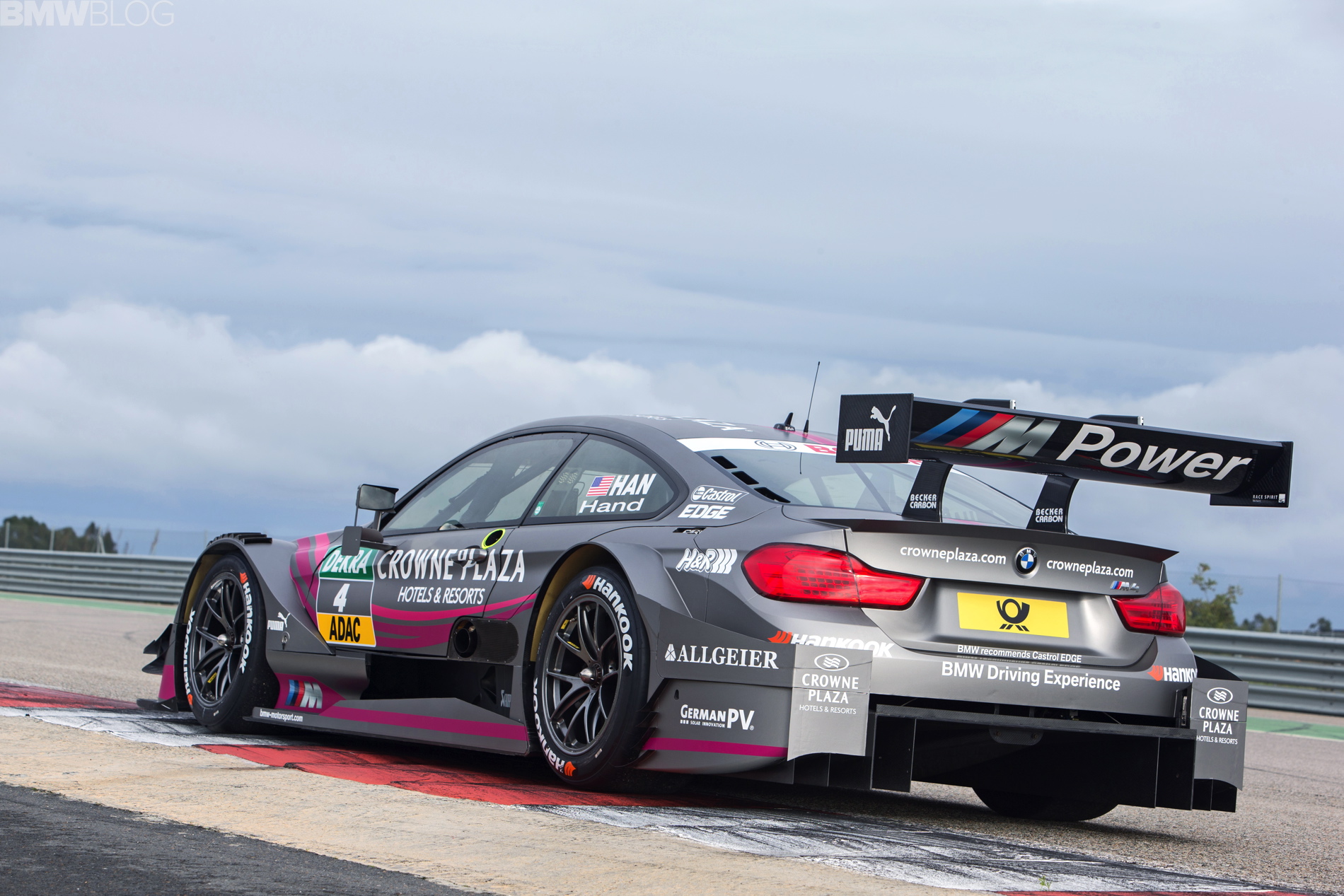 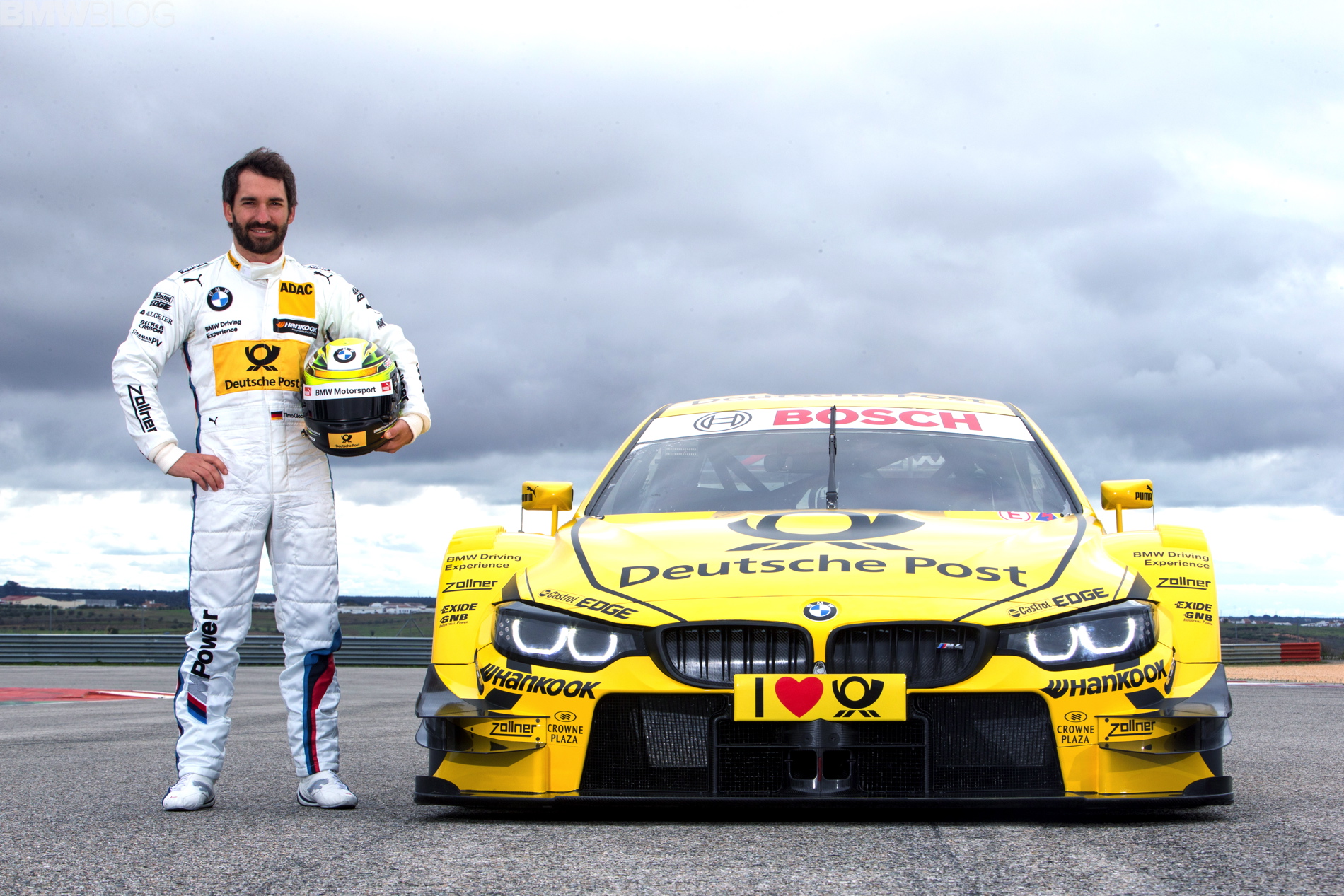 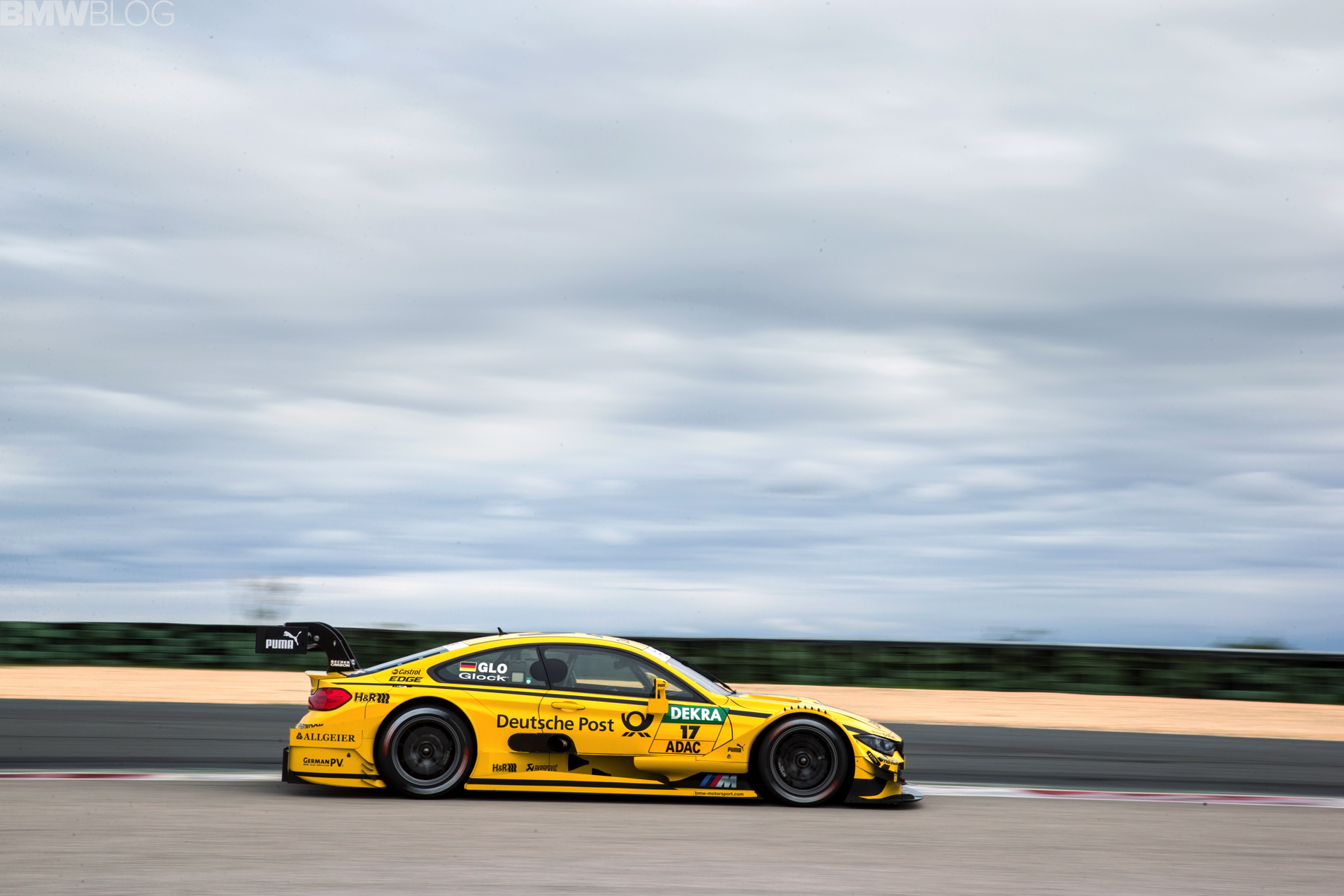